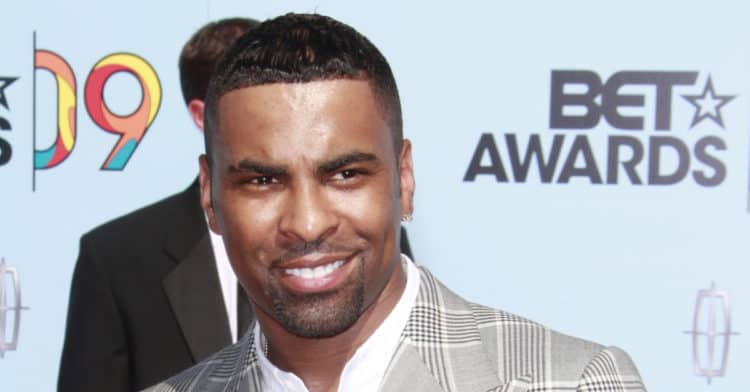 Elgin Baylor Lumpkin, better known by his stage name Ginuwine, has been making music since 1991. His sultry R&B tunes have topped the charts and earned him a loyal following over the years. He’s a singer, songwriter, and dancer, but he’s also made a few acting appearances. He started his career as part of the R&B group Playa and then went solo in 1996. His most successful songs include “Pony,” “In Those Jeans,” and “Differences.” Here are Ginuwine’s 10 best songs of all time:

This song is a slow burner that showcases Ginuwine’s smooth vocals and romantic lyrics. “Love You More” was written and produced by R. Kelly, and it’s one of the most underrated songs in Ginuwine’s catalog. The song talks about how much the singer loves his partner and how there is no one else he’d rather be with. It is from the album The Senior, which was largely ignored by the mainstream media.

Released in 1999, “None of Ur Friends Business” is a smooth and sultry song that Ginuwine belts out about wanting to keep his relationship with a woman private. The steamy track was one of the singles from Ginuwine’s album 100% Ginuwine and is still a fan favorite today. None Of Ur Friends Business is about refusing to let anyone else know about the intimate details of your relationship and is a great reminder to keep your business to yourself.

Same Ol’ G is one of Ginuwine’s older tracks, but it still holds up today. The song is about a man who is tired of the games that women play and is looking for a loyal and honest woman. Ginuwine sings about his struggles with relationships and how he wants someone to be there for him. It goes on to talk about how the woman he’s looking for is probably not out there, but he’s still going to keep looking. This song is a great example of Gin.

Ginuwine’s seventh entry on this list is the sultry “Stingy.” The accompanying music video featured Ginuwine and his then-wife, Sole, in a steamy shower scene. The song was written by Ginuwine and Bryan Michael Cox and produced by the former. It peaked at number 25 on the Billboard Hot 100 chart. It talks about a man’s unwillingness to spend money on his woman and his unwillingness to give her what she wants in a relationship.

The pony was the third single from Ginuwine’s debut album, Ginuwine…the Bachelor. It was released in 1996 and became a success, reaching number six on the Billboard Hot 100 chart. The song was written and produced by Timbaland and sampled by artists such as Chris Brown, Nelly Furtado, and Missy Elliott. You will love how the song talks about the desire for a woman. The lyrics are explicit and will make you want to groove.

“Differences” was Ginuwine’s third release from his album The Life. The song samples Diana Ross & the Supremes’ song “I’m Gonna Make You Love Me,” written by Ginuwine, Teddy Riley, and Missy Elliott. The song was nominated for a Grammy Award for Best R&B Song in 2002. The song is about what men and women want in a relationship. Ginuwine sings from a man’s perspective, while Elliott sings from the perspective of a woman. The song was successful on the Billboard Hot 100, peaking at number 11. The song also reached the top 20 in the United Kingdom and Ireland.

“Wait a Minute” is from Ginuwine’s album 100% Ginuwine and is about a man who is in love with a woman who doesn’t want anything to do with him. The man in the song is telling the woman that he will wait for her as long as it takes and that he will be there when she is ready. This song is a great example of Ginuwine’s ability to sing ballads.

This song is Ginuwine’s most popular and well-known song. It reached number one on the Billboard Hot 100 chart and stayed there for two weeks. The song is about a man in love with a woman who is toxic to him. He can’t stay away from her, even though she is bad for him. The song is incredibly catchy and is sure to get stuck in your head.

These are the 10 best Ginuwine songs of all time. Ginuwine is a talented singer and songwriter who has been making music for over two decades. His songs are sexy and soulful, and they will make you want to get up and dance. You can’t help but feel the passion in his music. So, what are you waiting for? Listen to these songs and enjoy. 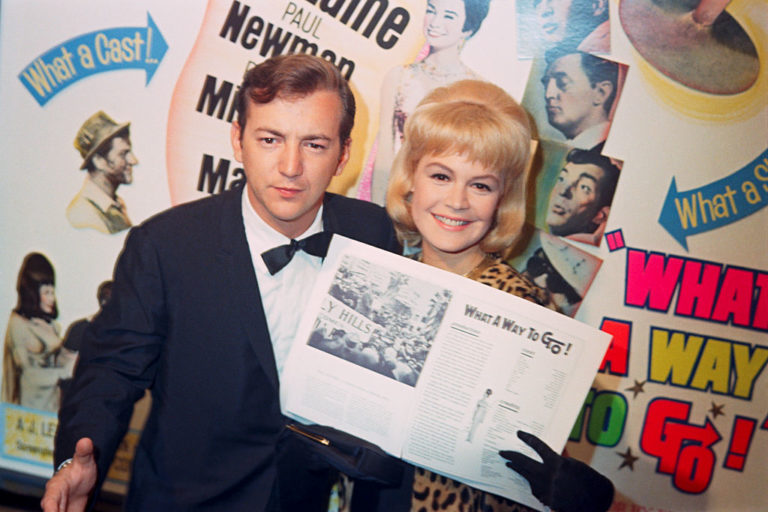 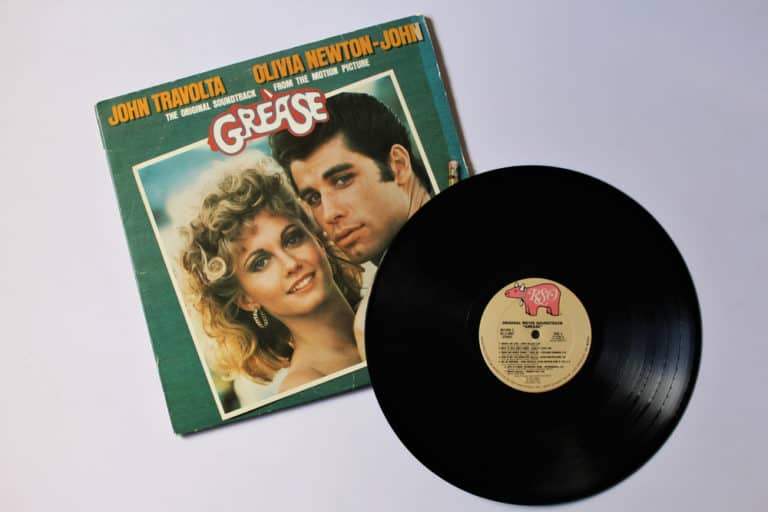 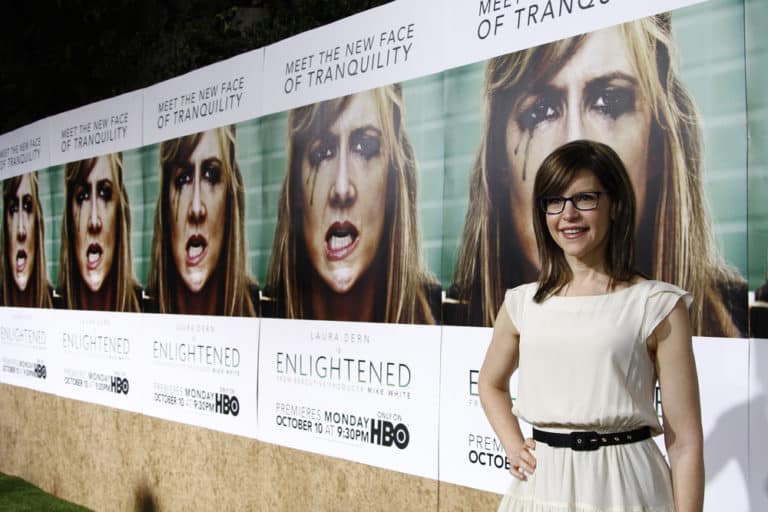