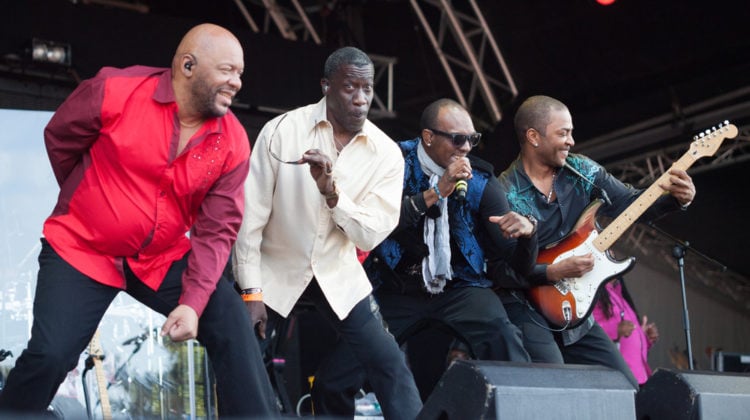 Even if you were born with two left feet, there’s every chance you’ve shaken your booty to Kool and the Gang at some point in your life. Since debuting their first album in 1970, they’ve released some of the funkiest, catchiest, most danceable songs ever committed to tape. Faced with a catalog of hits that include Celebration, Ladies’ Night, Get Down on It, and many, many more, it’s almost impossible to pick a top 10. But we’ve done it anyway. Without further ado, here’s our pick of the 10 best Kool and the Gang songs of all time.

Kicking off our list of the 10 best Kool and the Gang songs of all time is Summer Madness, a song Smooth Radio rightly describes as one of smoothest summer jams ever recorded. Whereas it’s almost unheard of for instrumentals to hit the charts these days, back in the 1970s, they were big business, especially when they were as fresh and funky as this. Released in September 1974, it hit No. 35 on the Billboard Hot 100 and No. 36 on the Hot Soul Singles Chart. It’s since become one of the most sampled R&B compositions of all time.

As Live About notes, by the time Misled was released in 1984, some of the watered-down, mechanical production tendencies of the ’80s had begun to creep into the band’s music. Misled didn’t escape unscathed, but even so, it still manages to be an incredibly infectious tune, not to mention one of the most successful genuine rock songs of their career. On its release in November 1984, it reached number 10 on the US Billboard Hot 100.

Even dance floor phobics will find it hard to resist the exhortations of Get Down On It. It’s a song that vibrates with energy, with a wonderful vocal turn from James Taylor and an equally exuberant performance from the rest of the group. Released as a single from their Something Special album in 1981, it boogied its way to No. 10 on the Billboard Hot 100 and eventually certified Gold. Many artists have tried to recapture the joy of the original in the intervening years; none have succeeded.

Of all Kool and the Gang’s best songs, Tonight is perhaps their most underrated. It was definitely the most underplayed. Ultimately, people don’t always like change, and when the band started to push the guitars to the forefront of their sound, people threw up their hands in horror. But they weren’t abandoning their roots, they were simply exploring them from a new angle. There’s also a ton of their trademark funk layered over the guitars for those who care to look. It made it to No. 13 in the charts – by rights, it should have gone a lot higher.

In November 1983, Kool and the Gang returned to the Billboard charts with their pop-friendly fifteenth studio album, In the Heart. Its biggest hit was Joanna, a tender love song with doo-wop rhythms, sharp blasts of horn, and enough individuality to keep the song afloat under the weight of its burdensome, overblown ’80s production. It immediately connected with audiences on its release, soaring straight to No.2 on the Hot 100, No. 1 on the US R&B chart, and No. 2 in the UK.

By now, we’ve all heard Celebration about 100 more times than we’d like to. But ubiquity aside, it’s still an outstanding song. The party anthem to end all party anthems, it’s a song that was designed to spread happiness – something it’s been doing at every wedding, birthday, anniversary, graduation party, and other event with people and balloons since 1980. It was the band’s first (and last) No. 1. 40 years after it first hit the airwaves, it’s still their most well-known and popular song.

Ladies’ Night, Kool and the Gang’s eleventh studio album from 1979, found Kool and the Gang taking a bash at the mainstream with a poppier, R&B tinged sound. Too Hot is a sliver of smooth R&B with just enough fusion licks from Charles Smith to keep the band in touch with their funky roots. The band would enjoy bigger hits over the coming decade, but this top 5 hit was a great taste of things to come.

As Stereo Gum writes, the opening fanfare of Hollywood Swinging alone – buttressed with George Brown’s masterful kick and thumping snare – is a pantheon pop moment. The rest of the song is hardly a doozy either, with a thumping bass line, marching band horn, and a bellowing chorus that’s guaranteed to get you shaking your thing. Released in April 1974, it became the band’s first No. 1 R&B single. It also achieved crossover success, peaking at No. 6 on the Billboard Hot 100.

Kool and the Gang may have been missing a full-time lead vocalist when they recorded Jungle Boogie (the vocals here are largely courtesy of a roadie named Donal Boyce) but even that wasn’t enough to stop the song from becoming a triumph. An example of just how good the band were as an ensemble, every element comes together like a well-oiled machine. Released from the album Wild and Peaceful in 1973, it became the band’s first top 20 hit, eventually certifying Gold.

Steppin’ Out doesn’t come close to being Kool and the Gang’s biggest hit, having stalled at No. 89 on the Billboard Hot 100 and No. 12 on the R&B chart. It’s also not their most anthemic, and certainly no threat to the ubiquity of the likes of Celebration or Get Down On It. But commercial success isn’t everything. Judged purely on its own merits, Steppin’ Out may well be one of the most sublime songs of the ’80s. Perfectly polished, expertly executed, and beautifully composed, it’s a delicate, spine-tingling shiver of disco that fully deserves a place at number one on our list of Kool and the Gang’s best songs of all time. 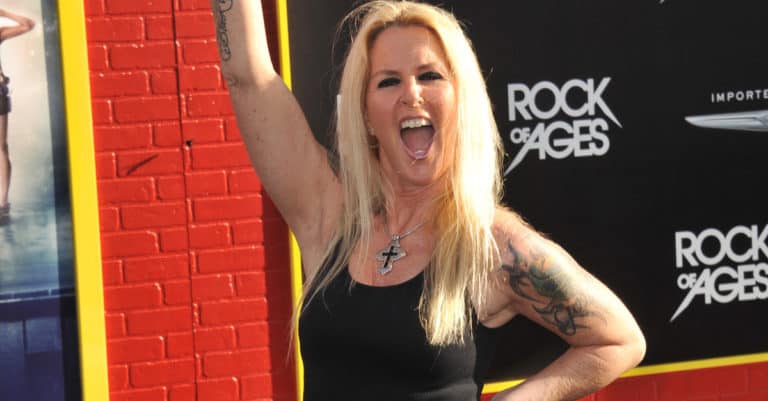 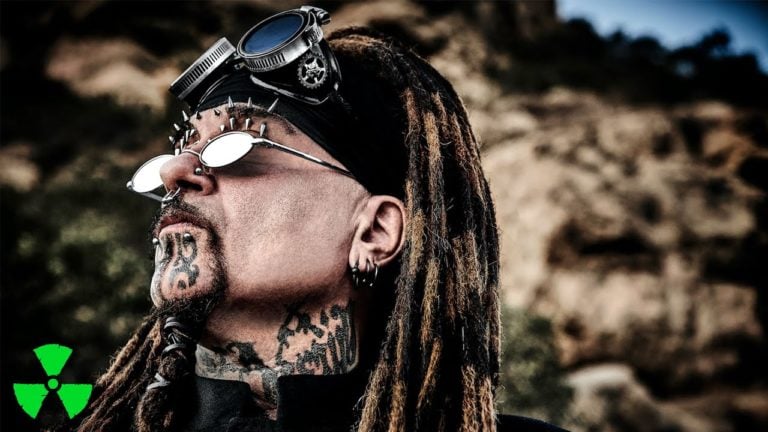 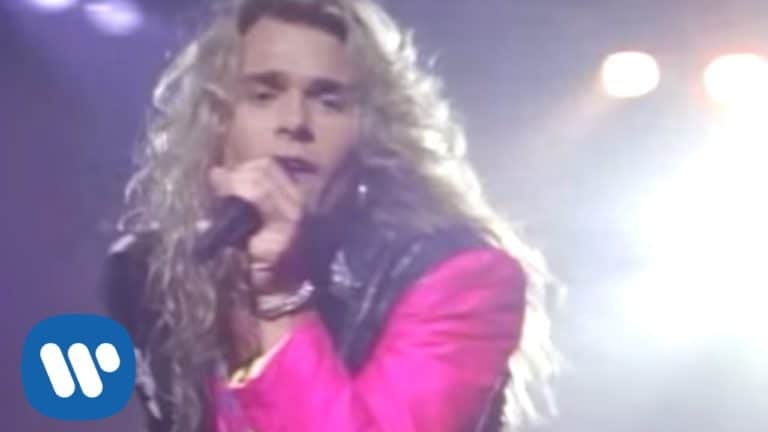