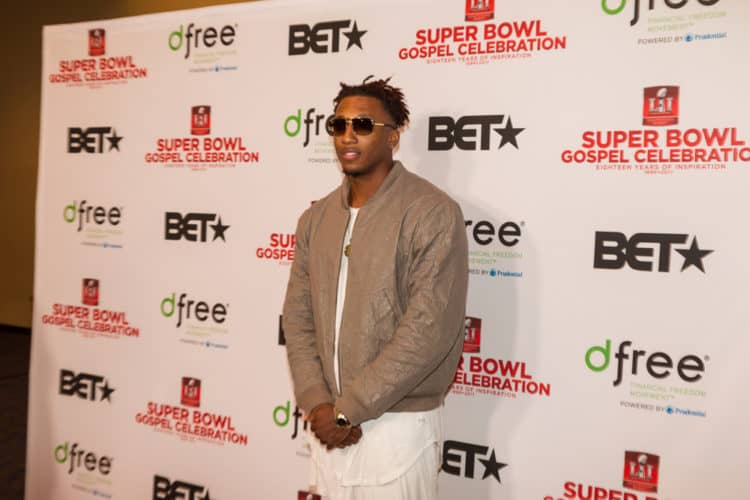 Lecrae, whose full name is Lecrae Devaughn Moore, was born in Houston, Texas, on October 9, 1979. He is an American hip-hop recording artist, record producer, songwriter, and actor. Lecrae’s initial success came with his seventh studio album, Gravity (2012), which peaked at No. 3 on the US Billboard 200 and won a Grammy Award for Best Gospel Album. His subsequent albums Anomaly (2014) and All Things Work Together (2017) also charted in the top ten of the Billboard 200. His Christian faith has marked Lecrae’s career, and he is a vocal advocate for social justice, racial equality, and economic empowerment. He has also been involved in various philanthropic efforts, including working with at-risk youth, supporting victims of human trafficking, and helping those affected by Hurricane Harvey. In May 2020, Lecrae was named the President and CEO of Reach Records, making him the first hip-hop artist to lead a major record label. His music has often been praised for its positive messages and impact on young people. His work has helped break down barriers between Christian and mainstream music, and he has been credited with helping to popularize Christian hip hop. He has also been influential in developing trap gospel, a subgenre of Christian hip hop that combines elements of trap music with positive messages of faith. He is considered a pioneer in Christian hip hop, and numerous music critics have praised his work. He has won several awards, including three Grammy Awards, seven Dove Awards, and two Stellar Awards. In addition to his music career, Lecrae has also had success as an actor, appearing in the films War Room (2015) and All Eyez on Me (2017). He has also been a featured speaker at various conferences and events, including the TEDx conference and the BET Experience. Lecrae’s work has inspired many other artists, and he is considered one of the most influential Christian rappers of all time. Enough with the biography stuff – let’s get to the 10 best Lecrae songs of all time.

This song is from Lecrae’s album Rebel, and it’s a powerful anthem about living a life with meaning and purpose. The song samples the famous sermon “Don’t Waste Your Life” by John Piper, and it’s a motivating call to action for Christians to use their lives for something bigger than themselves. The song has a great message, and it’s one of Lecrae’s most popular songs.

If you want a happy and uptempo Lecrae song, this is the one. It’s all about being grateful for what you have in life, no matter how tough things might seem. The chorus features Flame and John Reilly and will get stuck in your head. Its cheerful vibe and powerful message make it one of Lecrae’s best songs. It’s a song you want to listen to when you’re feeling down because it will remind you that there’s always something to be joyful about.

This traditional gospel song is Lecrae’s most powerful and popular track. It’s about being proud of your faith and not being ashamed to show it. The song is an anthem for Christians who want to express their faith without being judged. It’s also a reminder that no matter how hard life gets, God is always there for you. And even though other songs in the Church Clothes mixtape are popular, this one is still the best.

‘Confessions’ is one of those songs that is just as hard-hitting and honest as it is catchy and melodic. Lecrae bares his soul on this track, confessing his struggles with lust, pornography, and materialism. It’s a powerful song that will resonate with anyone who has struggled with addiction or temptations. It received a nomination for Soul Train Music Award for Best Gospel/Inspirational Song in 2013.

The message of hope and change that Lecrae preaches is never more evident than in “Tell the World.” The second single from his 2012 album Gravity, the song finds Lecrae at his most empowering, providing listeners with a rallying cry to never give up in the face of adversity. With its anthemic chorus and uplifting message, “Tell the World” is easily one of Lecrae’s most inspirational songs and is a must-listen for any fan of his music. The collaboration with Mali Music only helps to make the song even more powerful.

This next song is one of the most personal and vulnerable songs in Lecrae’s catalog, “After the Music Stops” is a reflective track that finds the rapper looking back on his life and all that he’s been through. Over a soulful beat, Lecrae opens up about his struggles with depression, addiction, and suicidal thoughts, painting a stark and honest picture of his life. However, the song’s message is one of hope, with Lecrae ultimately deciding that he wants to live for more than just himself. “After the Music Stops” is a powerful song and provides a rare glimpse into the inner workings of Lecrae’s mind.

When Lecrae and Trip Lee teamed up for the song “Jesus Muzik,” they created an instant classic. The track is a high-energy celebration of Jesus Christ, with rappers proclaiming His greatness and worth. The song’s messages of faith and hope are sure to uplift listeners, and its powerful beats will get your toes tapping. If you’re looking for a song that will get you pumped up and praising God, then “Jesus Muzik” is the track for you.

‘All I Need Is You,’ released under the album Anomaly, details his journey as a musician and how he almost gave up on his dreams until he realized that all he needed was God. The song is an emotional rollercoaster, with Lecrae baring his soul to the listener and offering a vulnerable glimpse into his life and faith. The song is upbeat and catchy, and it’s one of Lecrae’s most popular songs. If you’re looking for a song that will make you feel inspired and hopeful, then “All I Need Is You” is the track for you.

The opening lines of Lecrae’s song “Fear” are some of the most powerful and thought-provoking in his entire catalog. Over a dark and brooding beat, Lecrae opens up about his struggles with anxiety and depression and how they’ve held him back in life. The song is an honest look at the rapper’s mental health, and it’s a moving portrait of someone who is working to overcome their demons. The song’s message of hope and resilience is sure to resonate with listeners, and its powerful beats will keep you hooked from start to finish.

And the first place we present the number two single in the album ‘Anomaly,’ the ‘Nuthin’ released in 2014. It is one of the most personal and powerful songs in Lecrae’s catalog, with the rapper opening up about his struggles with anxiety and depression. The song is an honest look at the rapper’s mental health, and it’s a moving portrait of someone who is working to overcome their demons.

These are just a few of Lecrae’s best songs, but they’re all worth listening to. Whether you’re a fan of rap or not, these songs are sure to move you and leave a lasting impression no matter if you’re a Christian or not. They all deliver something for every rap and hip-hop fan. 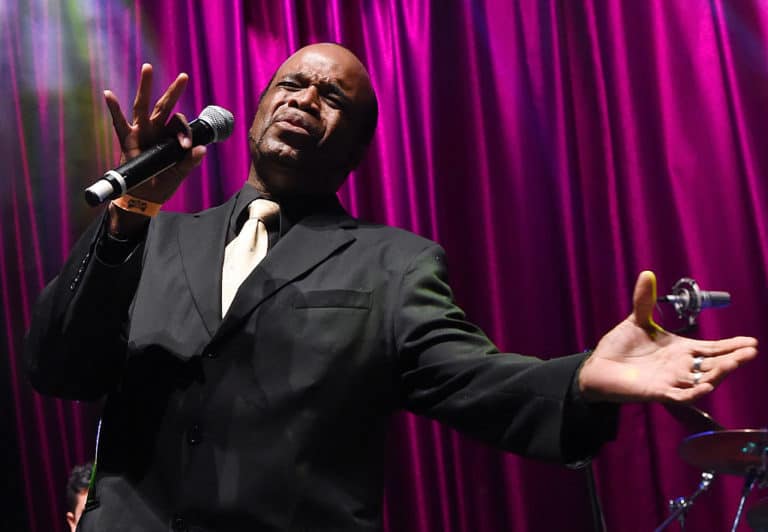 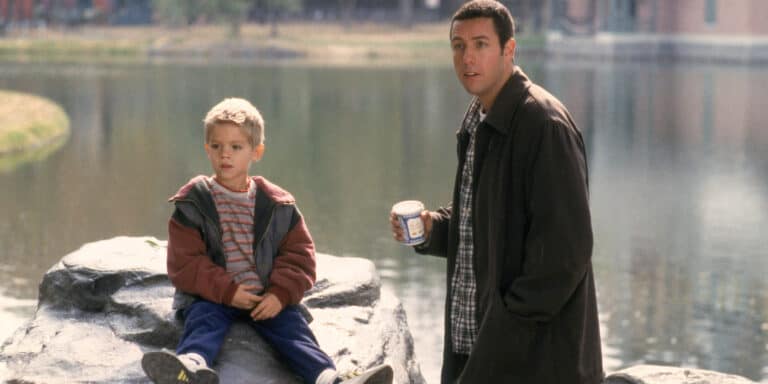