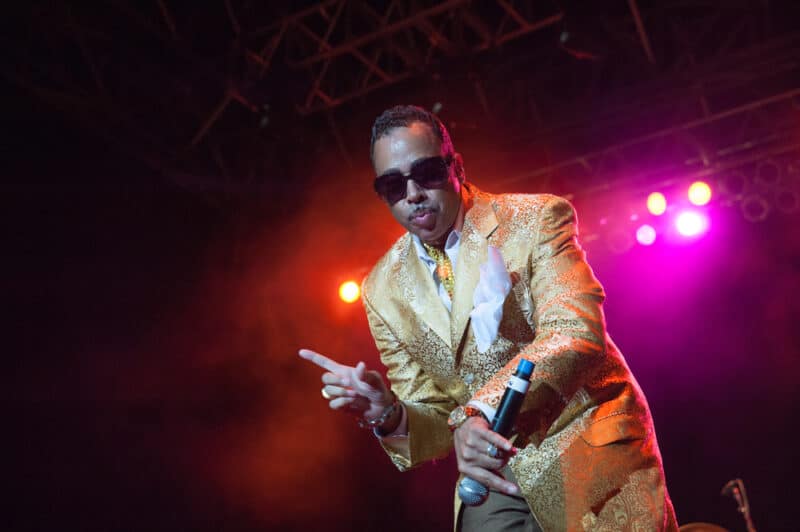 Morris Day is an American musician and composer born on December 13, 1957. He started his music career with Prince and Andre Cymone when they formed a band called ”Grand Central,” which they later renamed “Champagne.” Though he is also a talented drummer, he is most known for his leading role in ”The time,” a band praised for producing famous artists such as Terry Lewis and Jimmy Jam. Day’s singing career got more pronounced in 1984 when he played antagonist to Prince in his film Purple Rain; this helped in propelling Day’s stage performance. Today Day is a popular concert performer who has revamped The Time band with new talents. Kindly sit and relax as we take you through the ten best songs done by Morris Day.

The song “Over That Rainbow” was done by Morris Day as a dedication to his fellow artist Prince in 2017. It carries the nostalgic nature of how the artist misses his friend. It’s one of the best songs you can play during your friend’s memorial. Truly to his words, we hope to see our departed friends again.

“One Night Stand” is one of Morris Day’s songs in collaboration with Snoop Dogg. It runs for an average of three minutes and thirty-eight seconds. With Morris Day dominating the lead voice, it enjoys a repetitive background chorus before Snoop Dog joins in his usual conversational lyrics. It is captivating and convincing to the one being requested to offer another chance for one nightstand.

The song ‘Love is a Game’ was written by Morris Day with the help of Terry Lewis and James Harris III. It is the seventh track in the ‘The Time’ Daydreaming album, released in 1987. The song ran for six minutes and twenty-seven seconds and was produced by both Jimmy Jam and Terry Lewis. It’s one of the slow-moving R&B songs that captures the listener’s soul from the start to the end.

The Character is the second track in the ‘Color of Success’ album Morris Day, released in 1985. The song takes four minutes and seven seconds of the album. Morris Day wrote it. It employs one of the unique original mixtures of several guitars and drums and carries a heavy message on human refashions to entertain its audience.

Morris Day took the band’s music by storm when he released his “Color of Success” album. Among the tracks he released in the thirty-five and thirty-three albums was “Don’t Wait for Me,” which runs for seven minutes and twelve seconds. The song was released alongside ‘The Oak Tree,” among others. It was independently written by Morris Day. The US Billboard 200 of 1985 ranked it number 37 and seven in the US Billboard of Hot Black Albums.

The “Fishnet” is another hit by Morris Day that he released in February 1988 under the Warner Bros. label. At its release time, it ranked number 23 in the US Hot 100, and in just two weeks upon its release, it ranked on top of the charts of single R&B/Funk genres. It was written by Morris Day in collaboration with James Harris III and Terry Lewis. It runs for three minutes and fifty-eight seconds.

The “Jungle Love” is one of the single tracks released by Morris Day in 1984 and released in 2021. The track relies on an analog synthesizer, drum machines, and bass, adding some keyboards and a rock guitar. At its peak, the song was rated number six on the US Hot Black Singles and twenty on the US Billboard Hot 100. The song has been played on big stages like the Super Mario Bros. Super Show and in some films such as “Forgetting Sarah Marshall.”

“Ain’t a Damn Thing Change” is classified as one of the greatest songs done by Morris Day. The song was released on June 22, 2004, and recorded in June 1998 by The House of Blues, Los Angeles. It is the 9th track song on the Album “It’s About Time,” which was done under the Hollywood label. The album runs for forty-six seconds and thirty-two seconds, but the song only takes two minutes and fifty-nine seconds.

The “Color of Success” was released in 1985 in the debut album of Morris Day, which runs for thirty-five minutes and thirty-three seconds. The song takes five minutes and twenty-two seconds of the album. This is another song that Day wrote, arranged, and produced. It was initially recorded under the Indigo Ranch Studios, Malibu, California, under the Warner Bro. label. At its peak, it was rated at number Seven in the Hot Black Albums and 37 on the US Billboard.

The “Oak Tree” song was the highlight of a six-song album produced by Morris Day in 1985. The song, which runs for five minutes and twenty-two seconds, was recorded by the Indigo Ranch Studios, Malibu, California. Notable artists involved in its production are Rickey Smith, who later joined the band in the 1990s. The album was of the R&R/Funk genre. This song has been performed in more than ten other versions in Europe. The song was nominated for the MTV Video Music Awards in 1986.

How Much Does Morris Day Earn from Music?

According to Counting My Pennies, Morris Day is one of the most successful band artists, drawing income from appearances, concerts, and collaborations. His net worth is estimated to be $3 million, and he has mainly invested in affordable homes and does not put himself into debt. Those who want to book him and his band, The Time, should be willing to pay between $40,000 and $75,000. The charges will change depending on location, season, and performance hours. 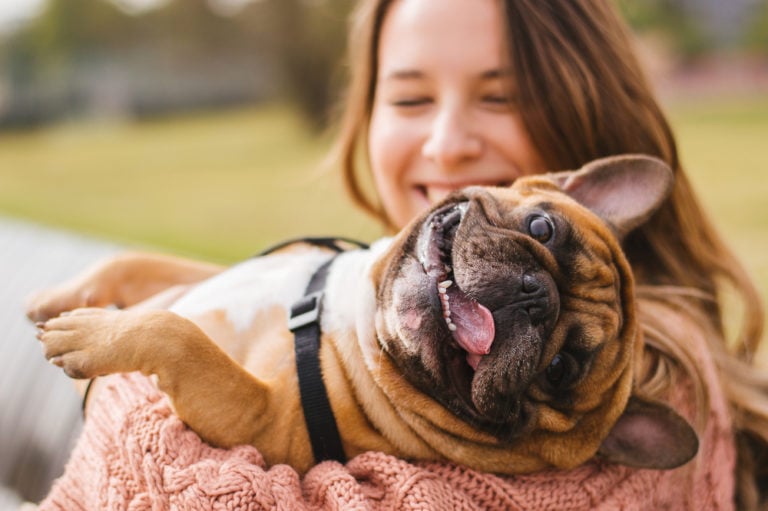 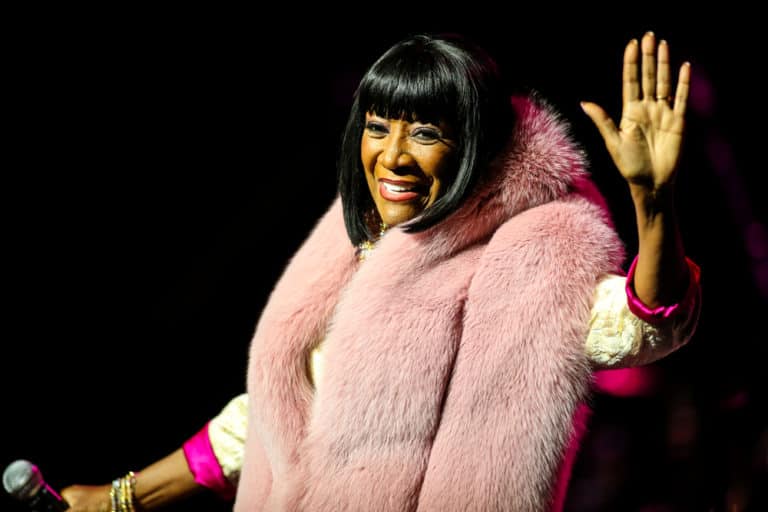 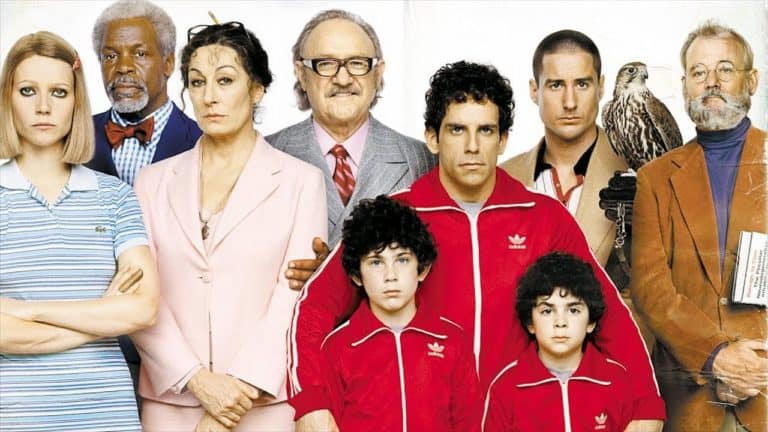 It may be over 20 years since The Royal Tenenbaums first hit our screens, but it still feels as fresh and extraordinary as ever. As does its soundtrack, a fantastically eclectic affair that pits Mark…