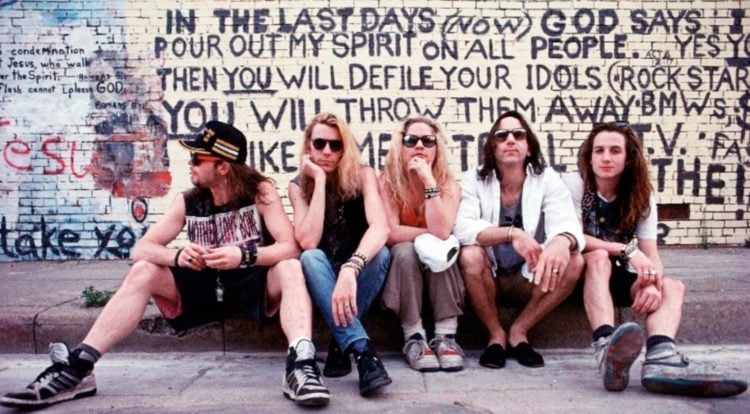 Who is Mother Love Bone? Perhaps the more accurate question to ask is, who were they? As it turns out, it was the name of a rock band that was based in Seattle. They were only active for a very short amount of time, even by rock band standards. In fact, they produced records and toured for only two years, from 1988 to 1990. Interestingly enough, they produced some rather poignant songs during that time. Even though they were only together for two years, people still listen to their music. Below are 10 of their most well-known songs, complete with YouTube clips so you can listen for yourself. The songs are ranked from number 10 all the way down to number one, but don’t let that influence how you feel about them. Maybe you’ll find a new favorite somewhere in this list. Who knows, you might find a few that you’re willing to add to your playlist.

This is supposed to be a song about young love, but it’s not always so obvious that this is the case when you hear the lyrics. In fact, some people have equated the lyrics to being on an acid trip gone wrong while others compare it to the Stephen King movie The Children of the Corn. Clearly, it’s not a love song about rainbows and puppy dogs. That said, you might be in the mood to listen to it if you’re in love but it’s causing you a great deal of angst in the process.

This is easily one of the saddest songs that the group ever wrote. It’s about many things, not the least of which includes unconditional love. However, the song also talks about how that type of love can be stomped all over when flaws and other problems come into the mix. In this particular case, the song was written about one of the band members brother and his addiction to drugs. In short, the song talks about giving someone your whole heart, entrusting them with that, and the dangers that can happen when they don’t treat that trust as carefully as you had hoped.

Here is a song about the perils of wanting something too much, especially when that particular thing or activity isn’t good for you. A lot of people immediately think that it refers to having an addiction to drugs or alcohol, knowing what that addiction could potentially do, yet being unable to get out from under its grip. That may be true, but in reality, it could refer to anything that a person is so attached to the thing no it’s no longer good for them, yet they are unable to break free for one reason or another.

Here is another song that could potentially refer to addiction, but it could also be referring to any type of routine that a person gets into that they feel unable to get away from. The title of the song sounds happy enough, but the lyrics refer to someone who is caught in a groove, or rut and is unable to break free. That person is there by inviting all the people that he cares about to come and join him in that particular rut so that they can all do the same things and be together at the same time. Obviously, music is like any other form of Art and is quite subjective. One of the beautiful things about lyrics is that people can identify with them in many different ways. For one person, this could very well be a reference to a drug addiction but for another, it could mean something else entirely.

What better way to celebrate music than to write a song about it? That is exactly what this song does. The man of golden words in the song is the person who is capable of writing lyrics to touch the hearts of many. Music certainly is capable of doing exactly that, and this song pays homage to its ability to touch people across all boundaries and cultures.

This is another song that is about performing. In the song, The Shangri-La that is being discussed refers to being onstage and performing in front of an audience. For people that enjoy performing, the ability to do that Lynn’s them an opportunity to experience life in a way that few others have. The song celebrates that opportunity.

This song is very sad because it uses slang term that refers to heroin. One of the band’s members, Andy Wood, died from a drug overdose. It would seem that the song is referring to his drug of preference as well as his inability to break free from its chains.

This one is a song about young love. The entire song is about a man who falls in love and goes through the bliss that is often felt alongside that first serious relationship. It has been said that the song itself refers to Andy Woods’ girlfriend. At any rate, it’s a song that many people can relate to.

This is the song that probably causes more confusion than any other the band ever wrote. Some people think that it’s a patriotic anthem but upon deeper inspection, it’s more likely to be a song about his militaristic father and his inability to connect with him. The song also seems to touch on the fact that Wood had a dysfunctional life growing up, which continued to plague him throughout his adult life until his death.

This is a song that simply tells the story of Woods’ life. As such, it talks about his love life, his dysfunctional relationship with his father and his heroin addiction. It provides a very raw look at the life of someone who seems to have everything, yet struggles with life’s challenges a great deal more behind closed doors. 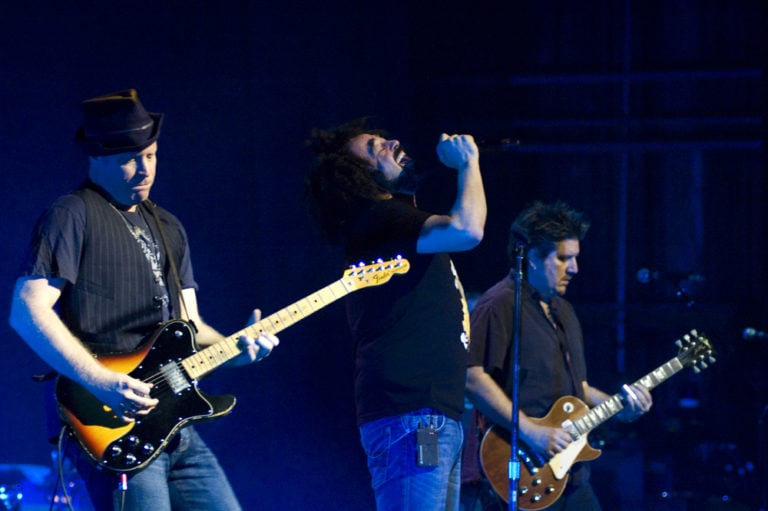