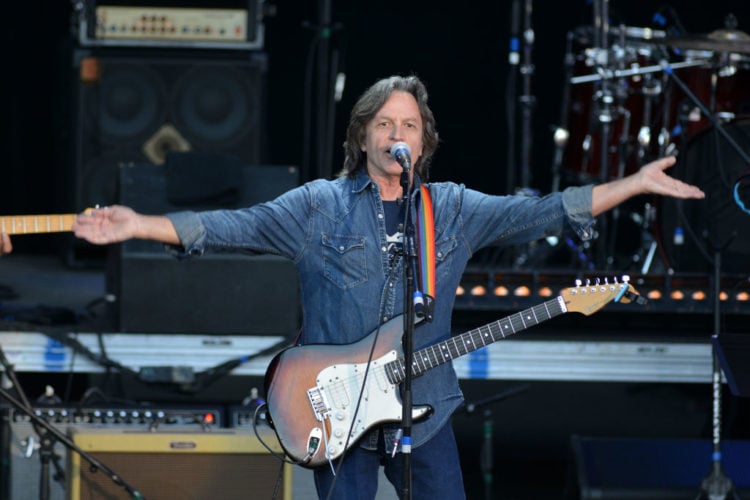 The Nitty Gritty Dirt Band started in Long Beach, California, in 1966 as the folk-duo New Coast Two with members Jeff Hanna and Bruce Kunkel. Both were in high school when the group started. Once they were in college, they did jam sessions at a neighborhood guitar shop. While there, they met Ralph Barr, Les Thompson, Jimmie Fadden, and Jackson Browne. They changed the band name from New Coast Two to the Nitty Gritty Dirt Band. When the group started, Southern California was dominating the music scene with an eclectic mix of artists. The Nitty Gritty Dirt Band made a great addition to the area and started playing their blend of folk and rock songs and jug band at local bars. However, shortly after relocating to California, Browne left to pursue a solo career, replaced by John McEuen. He was the son of the band’s new manager Bill McEuen who helped the group get a recording contract with Liberty Records in 1967. The group’s first album gave the group some exposure. Unfortunately, the group’s second album flopped. Since the group had gained little to no recognition for the album, Kunkel suggested the group try going electric. However, none of the other members thought this was a good idea, so he left the band. Chris Darrow joined Nitty Gritty Dirt Band after his departure. The following year, the group released Rare Junk, their first electric album, another failure for the group. Even hadn’t captured their first album’s success twice, the group kept going. In May 1969, they released Alive! After that album failed, the group slip.

Six months after disbanding, the group reunited with a new lineup.

McEuen, Hanna, and Thompson returned, adding Jim Ibbotson to the lineup. Upon returning to the studio, the Nitty Gritty Dirt band adamantly insisted they needed complete control for the next album. The record company agreed, and Bill McEuen became manager as well as producer. The change paid off; Uncle Charlie & His Dog Teddy sounded much like the group’s earlier sound before record studios asked them to record campy novelty songs. During this time, the Nitty Gritty Dirt band also amassed a large fan base. Capitalizing on the success of Uncle Charlie & His Dog Teddy, they released All The Good Times in 1972, heavily influenced by the country genre. After this album, Bill McEuen suggested they move to Nashville. Once there, the group recorded Will the Circle Be Unbroken, a country music standards collection including songs by Roy Acuff, Earl Scruggs, and Mother Maybelle Carter. Many Nashville artists didn’t like this idea, but the band won them by recording songs that fell neatly into the country genre. This triple album, released in January 1973, marked the band’s new career as crossover artists. The Nitty Gritty Dirt Band’s transformative career from folk-rock to country-rock inspired bands like the Eagles and Alabama. The group remains one of the longest-running groups of that time and genre. With an extensive catalog and so many hits, narrowing down the best songs is a difficult task. Nonetheless, these are the 10 best Nitty Gritty Dirt Band songs of all-time.

Original group member Jackson Browne wrote this song at 16. Nico first recorded it on her album Chelsea Girl. Later, the group recorded it on their 1968 album, Rare Junk.

Group members Jeff Hanna and Bob Carpenter wrote this song. Released in 1981, it peaked at number 76 on the Hot Country Songs charts. Kenny Loggins provided some of the vocals as well as the saxophone.

Kix Brooks and Dan Tyler wrote this song, the lead single from Nitty Gritty Dirt Bands’ album Partners Brothers and Friends. It was the second song that reached number 1 on the country charts, spending fifteen weeks there.

Jim Photoglo and Wendy Waldman wrote this song, the group’s third number 1 single. According to Outsider, the idea for the song happened when Photoglo visited Nashville. After experiencing with chords, he started playing the two together and laid down the song’s music. Waldman had finished reading A Prairie Home Companion by Garrison Keillor and wanted to do a piece about fishing.

Nitty Gritty Dirt Band’s 1970 album Uncle Charlie & His Dog Teddy featured this song. According to the Tennessean, Kenny Loggins wrote this song during his high school senior year. As he looked at adulthood, he felt inspired by A.A. Milne’s 1928 book and resonated with Christopher Robin’s character.

Jimmy Ibbotson wrote this song, hoping the lyrics would repair his marriage. The group released Dance Little Jean in 1983 and the second single from Let’s Go. It reached number 9 on the Billboard Hot Country Singles & Tracks chart.

Rodney Crowell wrote this song, the lead single from Plain Dirt Fashion released in 1984, the first of three number on hits the group released. The lyrics are a nostalgic tale about a man reflecting on his childhood and the things he misses.

Jerry Jeff Walker wrote and first released the song in 1968. The title was a nickname used by Bill Robinson, a black tap dancer who starred with Shirly Temple in Rebecca of Sunnybrook Farm. Walker wrote the song after getting tipsy in New Orleans. After making a fool of himself trying to impress a girl, he spent a night in jail. His cellmate was an older black man who made his living as a street performer. 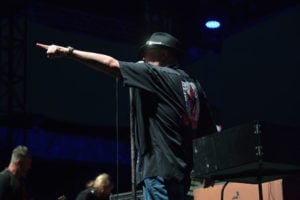 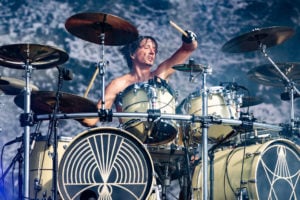 Ranking All the Gojira Studio Albums 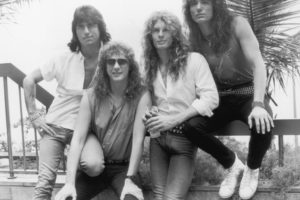 Ranking All the Whitesnake Studio Albums 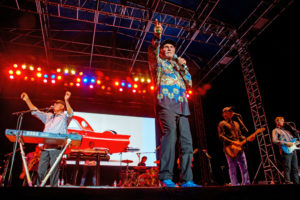