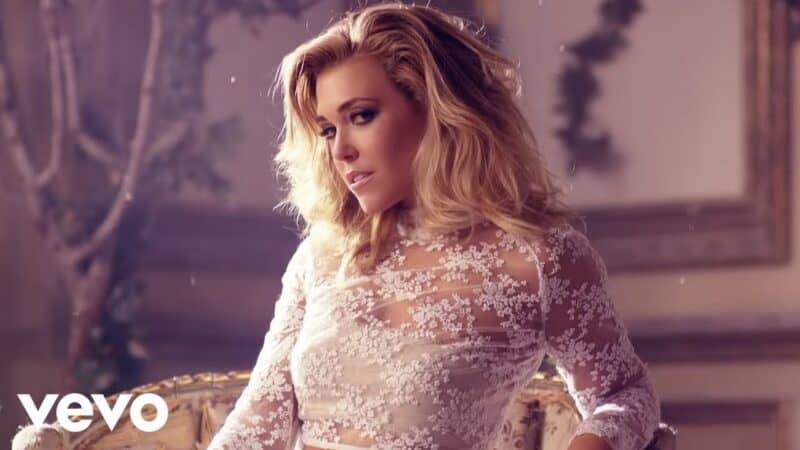 Rachel Platten is an American author and songwriter born on May 20, 1981. She is currently working with Columbia Records, where she is signed as of now. Rachel is famous for her singles, including ‘Fight Song’, ‘Stand by You’ and ‘Better Place’. Besides standing out as an amazing singer, the lady is also a talented songwriter. She is behind the hit ‘1000 ships’, which made a huge success hitting the Billboard Adult Charts. This talented Emmy Award winner developed an interest in music since her childhood.

She however never imagined that she would one day be a successful singer. Rachel is on a mission to connect with different people using her music. She believes that uniting people is one noble thing anyone can do with their lives. She has also supported so many charities, some of which include Autism Speaks, Build on, and so many more. Platten was the model in Aerie’s (clothing brand) advertising campaign outside music. Rachel has a huge following on social media, where she has garnered up to 1.87 million YouTube subscribers. Today, we take you through the ten best Rachel Platten songs of all time.

This song hugely succeeded upon its release, which threw Platten into the limelight. The song reminds the listeners about the mean voices in our heads. These always tell us that it is too late and that we aren’t good enough. In this song, she says these are just the imaginations of the mind. It is good to keep fighting for whatever you believe in without giving up. According to Abc News, the songwriter wrote the song when she was too low. She believed that she had been in the music career for so long and thought that she had not enough reasons to keep going. This song is a good reminder that you should keep pushing to achieve your goals.

Rachel wrote this song while living in Los Angeles. This was before the big break from her ‘Fight Song’. In the song, she explains that she lived in a tiny place with a beautiful tree outside the window. Platten narrates that the sunlight looks golden, which makes her feel hopeful for the day ahead. This came when things were not going good in her life. According to the songwriter, this song is about hope and optimism. It is meant to encourage someone that things will be normal and that life should not worry you too much. You can play this song during moments when you feel so low.

There comes a time in your life when things are just unbearable, and all you need is a shoulder to lean on. This is exactly what this song is all about. It narrates a person helping her best friend/lover through depression. It shows that this person cares about her friend and is ready to endure everything for their strong bond. In the song, Platten promises to always be there for her loved one through good or bad.

Unity is one virtue that Platten holds so dearly. This song is a strong expression of emotions celebrating female unity. Inspired by events like International Women’s Day, this is a celebration of the power of women. The song praises women’s fierceness, unity, strength and how awesome women are especially when they come together. Rachel shot the music video in Chinatown, Los Angeles. This song features female bikers from all parts of the world. This is a good song for anyone who believes in promoting girl power. It is a good song for events like the Women’s March to advocate for equality between men and women.

We all get to a point when we just want our time alone. Some past sad experiences may bring this about. Lone Ranger is a song written to express Platten’s need to be independent. The chorus is about Rachel finding herself. In the second verse, Platten reveals that she is not as fearless and strong as everyone thinks. She reinstates her wish to be who she wants and her desire not to get hurt. She is a lone ranger in pursuit of freedom.

‘1000 ships’ is a fantastic song about unconditional love. In this piece, Rachel Platten imagines a relationship with someone she is chasing. At the same time, she is lamenting that the person they are chasing is yet to react to her attempt to chase them. This song is the lead single in Platten’s second album, ‘Be Here’.

Rachel Patten composed this song after receiving some bad news. According to genius, she wrote the song in the midst of a fight with some people who were so close to her. She explains that there was an opportunity she was looking forward to so badly and failed to clinch it. She got to her piano, and tears began rolling down. Platten wrote this alongside Scott Jacoboy, an American producer who worked with John Legend.

Rachel Platten and her lawyer husband married in a beautiful Jewish ceremony in 2012. After eight years, the singer revealed they were waiting for their first child. It was at this time when she penned down this emotional song as a way of celebration. As told by Today, Platten explains that this was a letter to her unborn child.

In June 2015, Platten received some rather disappointing news. She recalls losing her voice when on an LA tour. After the recommendation to visit a doctor to check her vocal cords, she went feeling that she would be fine. This is what inspired her to pen down this love song. Far from that, the song is a bit sexy and explains how someone could leave you speechless since they understand you and your body.

After marrying her lawyer Husband in 2012, Platten composed a love song for her husband. Platten says that she wanted the husband to know that he did not always have to be strong. According to her, it is okay to crash, explaining that she could carry her since he also carried her enough. The song says that he needed not to be a superman. 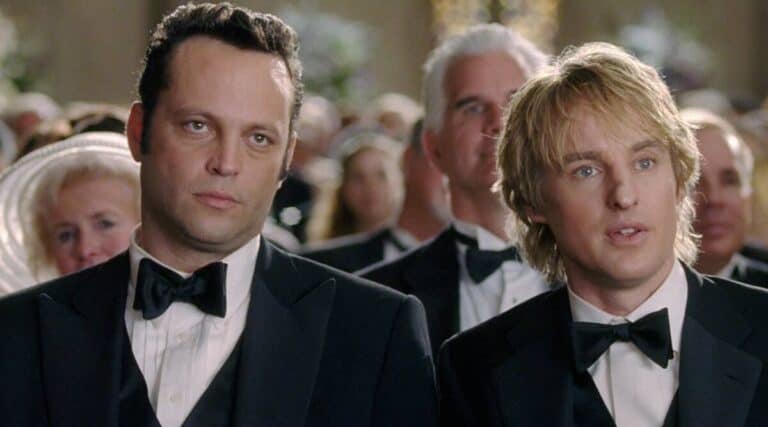 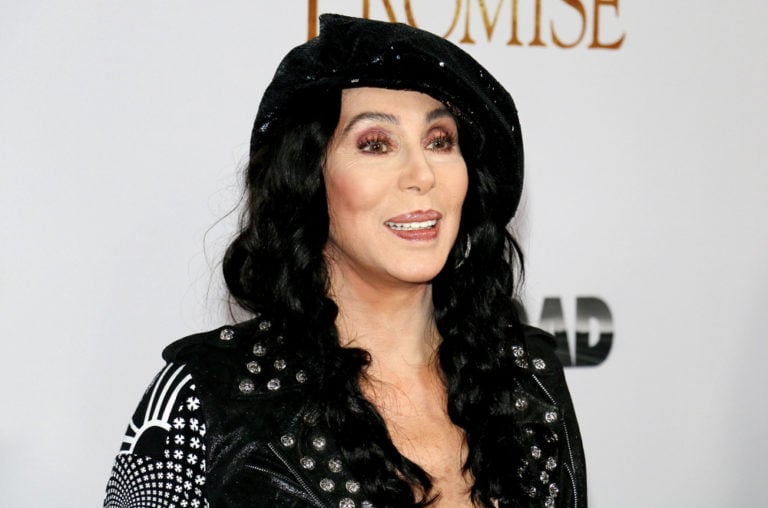 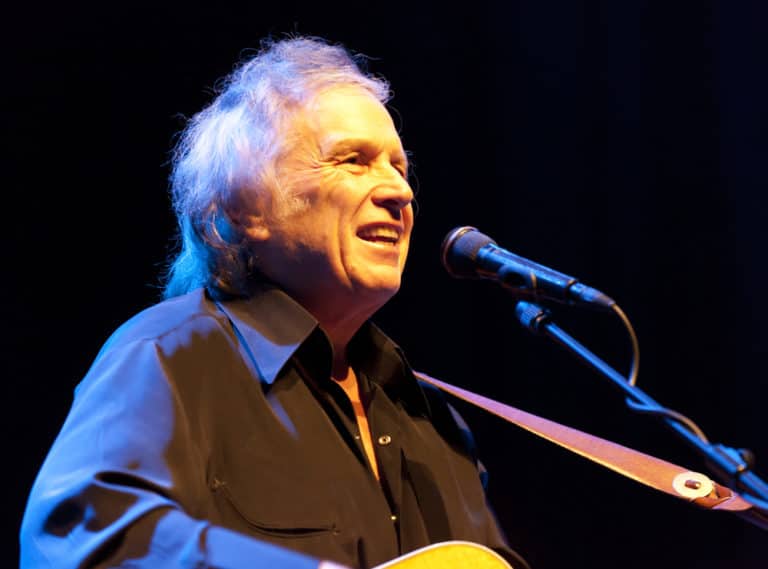