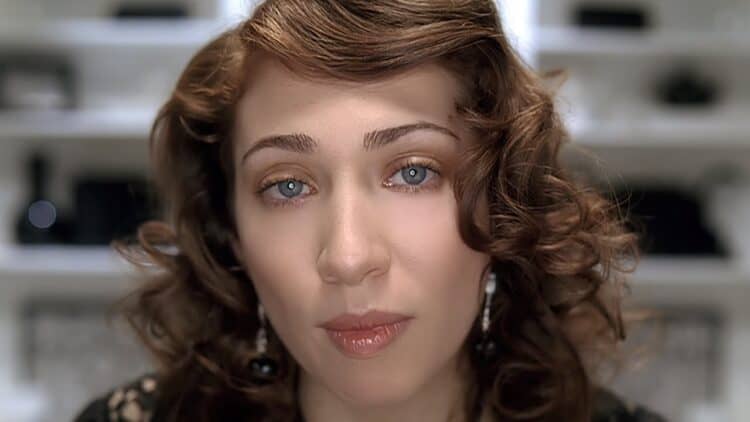 Regina Spektor, the famous anti-folk songstress, was born in 1980 into a Russian-Jewish musical family, a background that has immensely contributed to her today’s successes. While at seven years old, Regina would play her mother’s piano (Petrof Upright). Sadly, she had to leave it behind when she was nine since her family was forced to leave Moscow (their then home) in 1989, following the Jewish persecution. They emigrated to America and settled in the Bronx, New York. But Regina continued to perfect her skills in the basement of her home with an old piano. Today, she’s a renowned Russian-American classical piano player, singer, and songwriter. Her first three independent releases (11:11, 2001 album, songs, 2002 album, and Soviet Kitsch, 2004 album) gained her moderate popularity. However, her career breakthrough started in 2006, after publishing her fourth album (Begin to Hope) with Sire Records. She’s since released several award-winning records, becoming one of the most famous piano-based artists. Here are the ten best Regina Spektor Songs worth listening to.

Sometimes you need to read the signs to understand the message. Often, we make wrong decisions simply because we choose to move with the waves. However, the consequences of our choices strike so hard, and by the time we get back on track, it’s too late. This song is the 10th single from Regina’s debut album ’11:11.’

9. Ballad of a Politician

Is it the system with flaws, or have we elected underhanded leaders? Here is a song that Regina and Mike Elizondo wrote. It defines politicians, comparing them to strippers, highlighting how their manipulative behaviors work to their advantage. Often, it may seem like some politicians care about the welfare of the people, while in reality, what they are doing is putting up a show which overshadows their deceit. Your vote is their (politicians) ticket to control the system. This eighth single from ‘What We Saw from the Cheap Seat,’ Regina’s sixth album, will caution you to analyze your choice of leaders deeply.

Here is a song for those who want to encapsulate the Soviet Union era via melodies. It references the singer’s roots, touching on immigrants’ social problems. The lyrics caution about the repeat of what transpired during the Russian revolution. This song is the second single of Regina’s seventh album, ‘Remember Us to Life.’ It is a ballad that will help you reminisce the ugly scenarios of your childhood that perhaps led to you moving to a different place in search of peace and acceptance. The track is relatable to anyone who has been a victim of social conflict.

This song is about willing to help someone in need but unable to determine how to best help them. The lyrics are based on emotional ache, a challenging and disturbing state that often triggers a feeling of numbness. In this song, the singer describes depression, what it is like, what it does to the victim, and how disturbing it is to witness any of your loved ones battle this condition. The song is relatable to anyone who has previously suffered depression or observed a close friend or family member battle through depressive episodes. It reminds us of how agonizing emotional illnesses can be to patients and those around them. Regina composed this ballad with the help of David Kahne. It is the second track from her most successful record ‘Begin to Hope.’

When we are vulnerable due to sickness, war, starvation, or any other reason, we seek God’s help. His intervention seems/ is our only desire. The state of helplessness reminds us that God is omnipotent, and we are obliged to acknowledge Him always. Sadly, some people seem to forget all that when their lives are in a perfect state. Remember, God does grant the wishes of those who believe in Him and hold on to Him always. This song warns about turning to God only when it is convenient for you. It is Regina’s fifth single from the Far album

Here is another single from the singer’s fifth album, ‘What We Saw from the Cheap Seat.’ It is a song that depicts a state of desperation. Have you ever been attached to someone, something, or a moment so much that you don’t want to let go? This ballad’s lyrics are the singer’s expression of wanting to hold on to the great memoirs and relationships that NYC has offered her.

Here is one of the hits on the Orange Is The New Black, a 2013-2019 Netflix original series. Impressed by Regina’s ‘Little Boxes’ cover version, the filmmaker (Jenji Kohan) appointed her to write the theme song of this Netflix drama series. This song is based on the composer’s (Regina) imagination of what prisoner’s go through. They are isolated and locked away from the public, similar to how animals are caged. The song describes the movie’s plot, referring to a state of helplessness, regret, and hope. It was the singer’s first hit to be nominated for the Grammy Awards.

Us is the fifth single from Regina’s third album, ‘Soviet Kitsch.’ It is a song with different meanings. It can describe how leaders brainwash their followers, highlighting how their significance in the world is preserved even after their death. The track can also illustrate discrimination or a scenario where everyone is determined to get a share of the greatest world treasures at the cost of other people’s life. Listen to this ballad, and you will relate to society’s constraints on us. Sadly, we never seem to find solutions to many of our problems until we take our last breath.

This song’s title and some of the lyrics like’ the long hair’ will remind you of Samson, the character in the Bible whose hair was cut by Delilah (his lover). The song signifies betrayal from a lover. However, it conveys a powerful message, ‘forgiveness.’ It is the opening track of Regina’s second album, ‘Songs.’

Do you fear rejection or heartbreak? This first single of Regina’s fourth album, ‘Begin to Hope, ‘ talks about guarding your heart against getting hurt. Falling in love is a beautiful experience. However, be in control of your emotions and do not allow feelings to knock you off your feet, but do not be too hard on yourself to accept love. Some people, especially those who’ve hurt before, protect their hearts from the pain of a relationship too much that they block themselves from experiencing love again. The lyrics portray the singer’s fear of being inconsolable, compelling her to take refuge in music. What do you dread, and what is your asylum?

Like many singers, it’s evident that Regina Spektor uses her music to tell her story and express her thoughts and emotions. Most of her greatest hits on our list are based on what she’s gone through since childhood. However, the song’s lyrics touch on experiences that we all encounter at some point in our life. Listen to these songs, and you will agree that every track imparts a vital message. 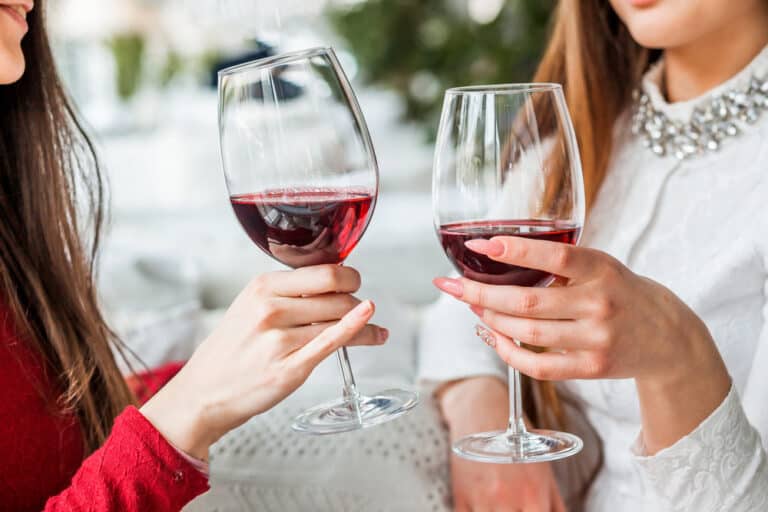 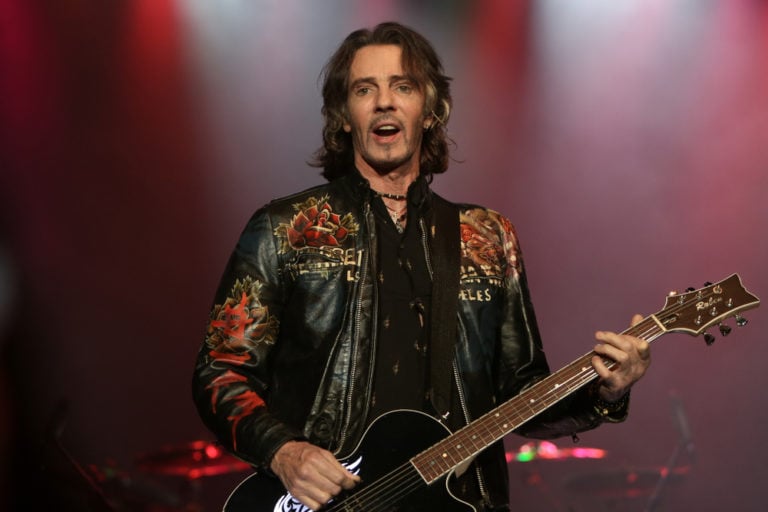 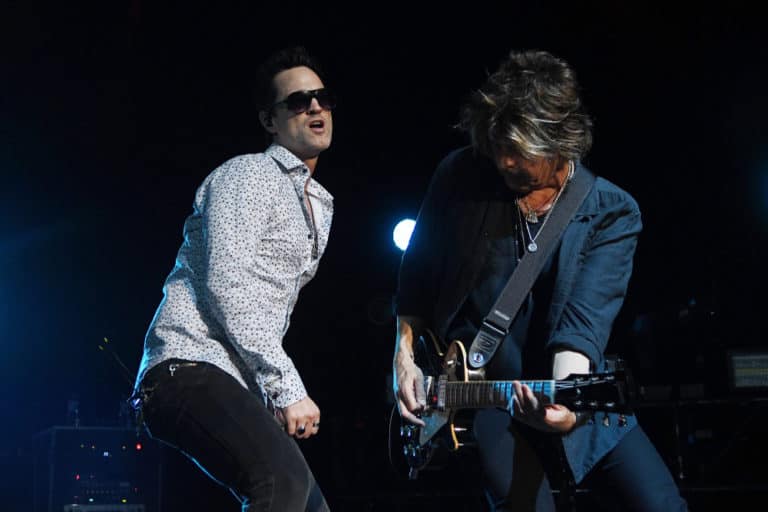 There are no bad songs on The Crow Soundtrack. It’s rare to find a movie where the music was as good as the darkly gothic visuals, but this was one of the best albums to… 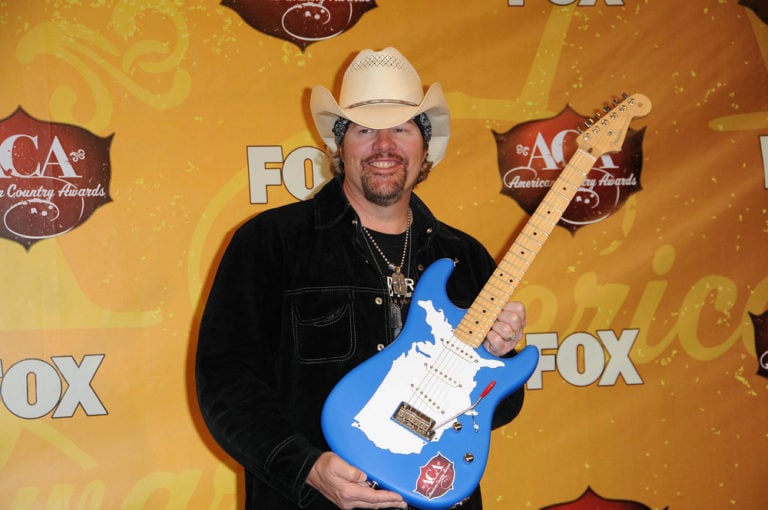 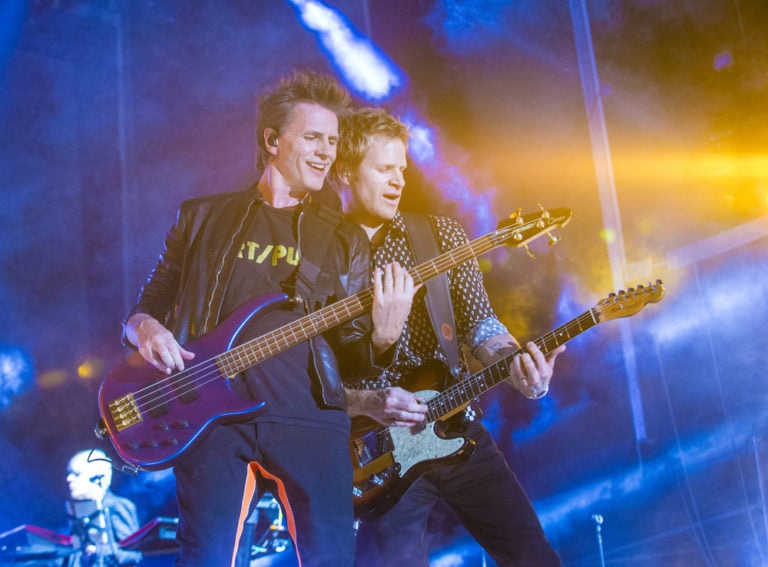