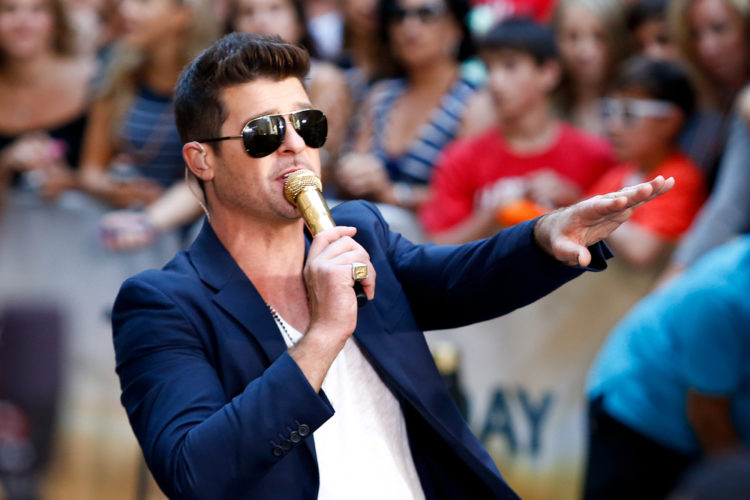 Robin Thicke is an American Canadian record producer, singer, and songwriter who is known for his artistic blend of soul, R&B, and Pop styles. You might also recognize him from his appearances as a judge on the competition series “The Masked Singer. He’s collaborated with multiple famous artists musically including Jennifer Hudson, Usher, Pharrell, Nicki Minaj, and others. We gathered popular opinions on his top-rated songs to bring you the 10 best Robin Thicke songs of all time, ranked from worst to best.

Robin went through a rough time when his marriage to his wife Paula went on the rocks. The media went on a blitz digging up what they could about the faltering marriage. This song is a touching plea to an estranged lover. It came out on his “Paula” album. The song is a dedication to his now ex-wife as a tribute to her love. We love that his love is unconditional, not dependent on whether she would stay in the marriage. The marriage ended in divorce.

“Morning Sun is a single release that hit the charts in July of 2015. It peaked at the number 23 position for a week, according to Billboard. It was one of his best songs for that year and it remains a favorite of Robin Thicke fans.

“Look Easy” was released in 2021. It hit the Billboard charts in the third spot for the Adult R&B Airplay category with the most requests of any song in the middle of August. The tune continued to climb on the charts until it hit the number one spot that same month. This tells us that Robin Thicke is still on his game and writing chartbusters.

“For The Rest Of My Life” is another song written for Thicke’s ex-wife Paula. It cements his romantic notion of love and details the little things that help keep a romance alive. This song is a hit single that appears on his “Blurred lines album, according to Clizbeats. We checked it out on Billboard and it charted at the 20th position in March of 2014. What made this such a popular hit is the fact that a lot of guys can relate to what he’s saying, and they’re words that women want to hear. It’s a song for everyone that knows the power of love.

“Magic” appeared as a track on his “Something Else” album. You Know I Got Soul, lists this as one of the top ten songs in his vast repertoire. We saw fit to rank it in the sixth position because it’s a song that makes you want to get up and dance. Thicke’s vocals are smooth as honey. It’s one of his better vocal performances and it’s hard to feel down when you’re listening to this song. It’s appropriately titled because it’s almost magical in its ability to elevate your mood. Robin Thicke has a talent for taking us down deep romantic roads but he can also get us up off our feet and ready to have some fun.

“Pretty Little Heart” was released on Thicke’s “Love After War album in 2011. This was one of his best songs of the year. it was nominated for a Juno Award in the R&B and Soul category. The nomination was for the recording of the year. Again, Thicke didn’t walk away with the award, but it didn’t make the song any less popular with his fans. It was a collaborative effort with Lil Wayne as the featured artist.

“Give It 2 U” is our pick for the fourth-best song of his career. He and Kendrick Lamar were outstanding in their performance. The video did a lot for this song, but the high sweet voice of Thicke works so well with Lamar. The two have a chemistry that is hard to beat. It’s not a song that everyone can handle because of the explicit lyrics, but it’s fun and maintains an interesting rhythm throughout. This song reached number three on Billboard charts in September of 2013.

“Love After War” is the title song from the album with the same name that dropped in 2011. This is another title from Thicke that was greatly enhanced with the release of the video with his wife Paula. It’s about getting back together after a fight from a guy’s perspective. It’s no wonder that the song was so popular because it’s one that most in a stormy relationship can relate to.

“Lost Without You” came out in 2006 on “The Evolution of Robin Thicke” album. Return of Rock ranked it as the second-best song of his career. We must agree as it received numerous nominations including Teen Choice and Bet awards. Although it wasn’t chosen as the winning song, a nomination is the next best thing.

“Blurred Lines” came out with a powerful response from Robin Thicke fans and it brought more people into the fold. It’s a bold song that walks up to the edge of behaviors that can get you into trouble. Regardless of the legal controversy over intellectual property rights, Thicke delivered high on the song and in his performance in the video. The song received an overwhelmingly positive response and was one of the most played songs on radio stations. 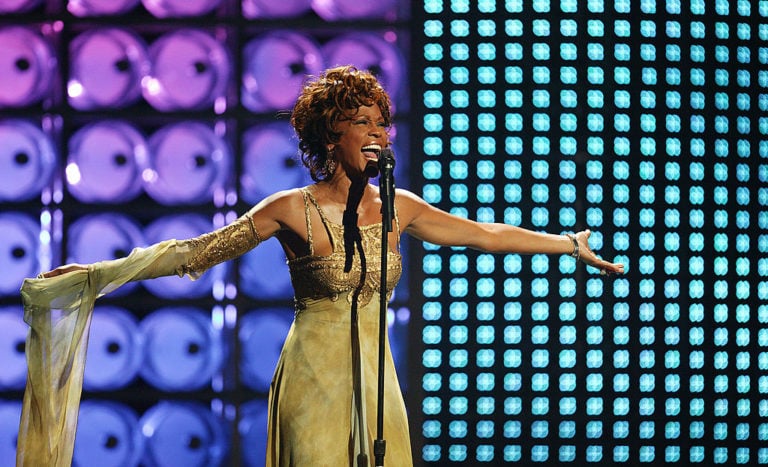 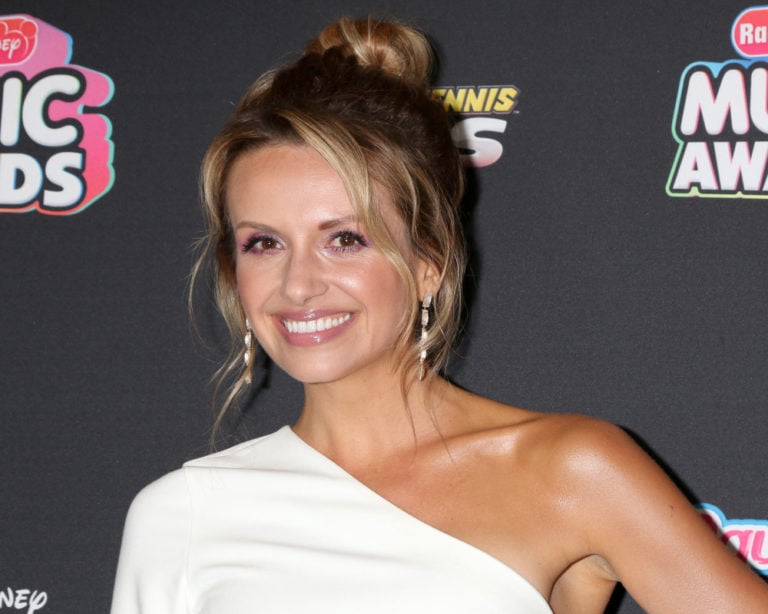 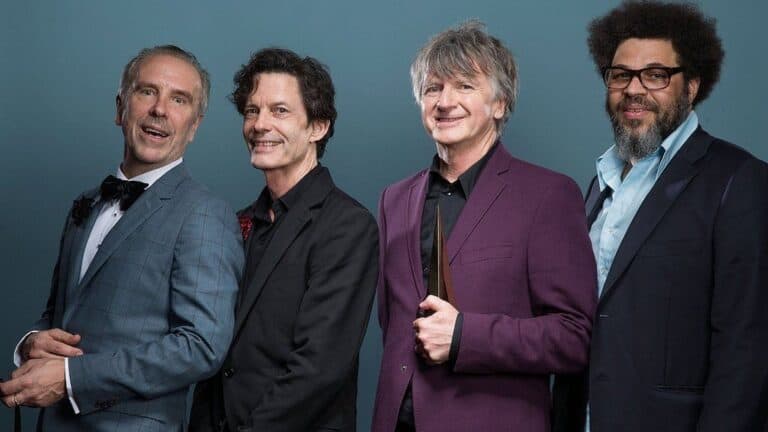 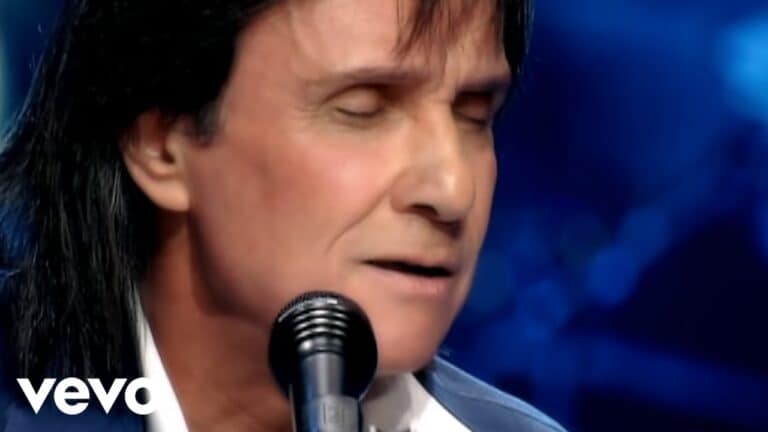