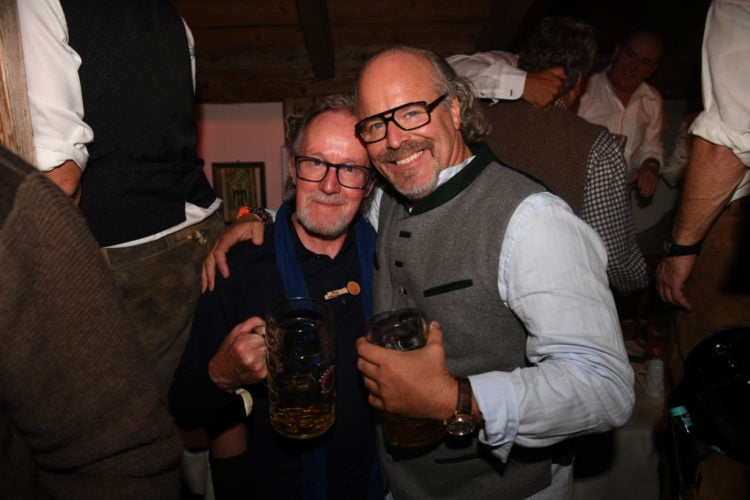 Supertramp were always the kind of band you could never quite put your finger on. Where they art-rock? Prog rock? Pop? Maybe even a little bit classical? The answer usually depended on the day of the week you happened to catch them. Supertramp never knowingly left a genre untapped, and it’s a credit to the band’s talents that they mastered, rather than simply attempted, almost all of them. During their late 1970s peak, they trotted out one hit after the other, scoring two diamond-certified (ten-times platinum) albums (“Crime of the Century” and “Breakfast in America”) in Canada and multiple gold and platinum-certified records elsewhere. After co-founder Roger Hodgson left in the early 1980s to pursue a solo career, Supertramp soldiered on in one guise or another for years. But their best years were when all core members of the band were still together, something that becomes obvious as we count down the 10 best Supertramp songs of all time.

As one of the rare times a B side has outsold (if not necessarily bettered) an A-side, “Bloody Well Right” (the reverse to “Dreamer”) gave the band their first Top 40 US hit. Like their earlier single “School,” the song has a distinct anti-establishment angle, raising some very pertinent questions about the state of the education system. It also has a swear word (at least, a swear word in Britain at the time) in the title. In 1974, that little tremor of naughtiness counted, at least among the legions of teens who rushed out to buy it

The titular track from the 1979 album of the same name was partly written by Roger Hodgson in his teens before being dragged from the archives and finished up alongside Rick Davis years later. Short but incredibly sweet, it tells the story of a young boy who dreams of one day visiting America. The song gave them a UK Top 10 hit, set the foundation for their biggest selling album of all time, and several decades later, gave Gym Class Heroes one of their biggest ever hits when they remixed it on “Cupid’s Chokehold.”

Taken from the 1975 album “Crisis? What Crisis?” “Sister Moonshine” stands out as a highlight on an otherwise mixed-bag of an album. Sharp, short, and incredibly tight, it gives us Supertramp on fine form, with the rhythms of Dougie Thomson and Bob Siebenberg sliding up perfectly to John Helliwell’s woodwinds.

“Crisis? What Crisis?” wasn’t an outright success, but it did give us a good clutch of gems, including “Sister Moonshine” and our next entry, “Dreamer.” Having abandoned the slightly derivative prog rock sounds of their earlier albums in favor of a distinct art pop sound of their own, “Dreamer” captures the band at a seminal moment in their history. Glossy, slick, and unabashedly sentimental, it’s a gorgeous piece of pop that ranks among their very best.

6. Give a Little Bit

By all accounts, “Give a Little Bit” was one of Princess Diana’s favorite songs. You don’t have to be royal to appreciate this piece of pop magic though, as its use in countless movies, not to mention a series of Gap commercials in the early 2000s, attests. The Goo Goo Dolls revisited the track in the mid-2000s and bagged a Top 40 hit for their efforts, but it’s the singalong quality of the original with its simple, clearly expressed message of love that shines the brightest.

Ranked by Top10HQ as one of Supertramp’s best ever songs, “Fool’s Overture” is, quite simply, epic. Running 11 minutes long, this prog-rock extravaganza includes everything from a reading from Blake to an expert from Winston Churchill’s “Never Surrender” speech. There’s even a sample from their own song, “Dreamer,” in the mix. If prog rock leaves you cold, you won’t like it. If you’re happy to leave your prejudices at the door and give it a chance, you’ll soon see the merits.

Like many of Supertramp’s songs, “Take the Long Way Home” tackles themes of self-discovery and the loss of idealism that comes with growing older. Possibly. Or you could just take it as a literal description of a long drive home. Either way, it’s an awesome tune that marked the last Top 10 hit for the group.

Ranked by TheTopTens as one of the best Supertramp songs of all time, Goodbye Stranger is the kind of track that merits more than one repeat listen. Hooky, driven by some insanely good keyboards, and with lyrics that sound more punk rock than any prog rock band has a right to, it delivers the goods and then some. The shared vocals between Davis and Hodgson are nothing short of sublime, and a testament to just how much would be lost when the band said their own goodbyes to Hodgson a couple of years later.

“School” is an underrated classic. Obscured by the flashier charms of “Dreamer” and “Bloody Well Right” on the 1974 album “Crime of the Century,” it went largely unnoticed at the time of its release. But hindsight is a beautiful thing: almost 50 years later, the creativity and musical virtuoso on display are obvious. If you want to hear the sound of a band performing at the peak of their abilities, give it a whirl.

When Roger Hodgson was asked to compile a list of the 10 best songs he’d written, composed, and sung by loundersound.com, “The Logical Song” featured highly. And little wonder. Despite being deeply personal, the burning question at its center – ‘Who am I?” – has a universal appeal that resonates with anyone and everyone who listens to the song, no matter how many times they’ve heard it or how many times they’ve already asked themself the same question. Simply put, it’s beautiful. 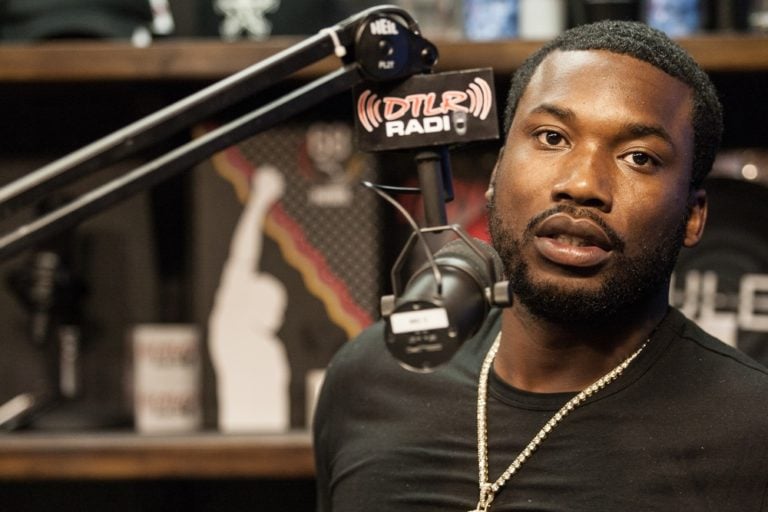 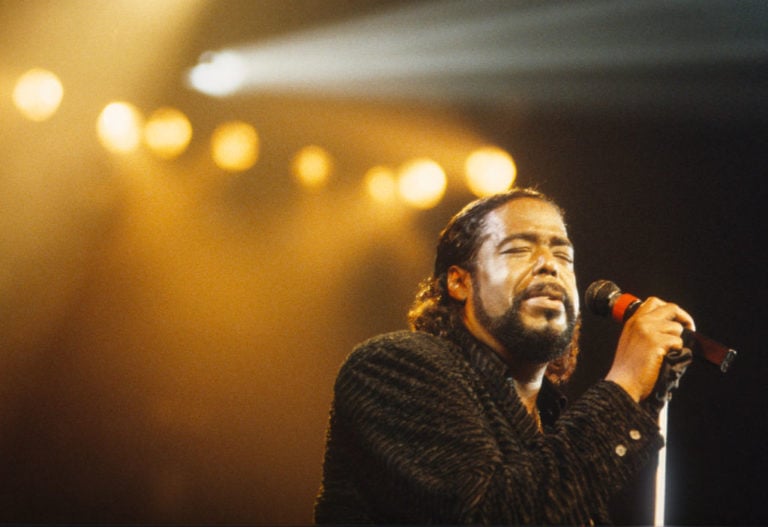 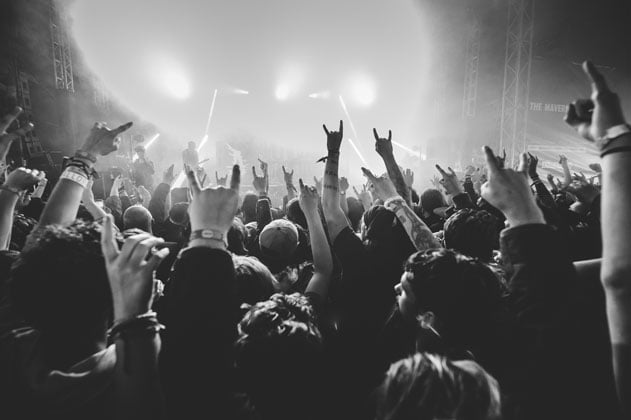