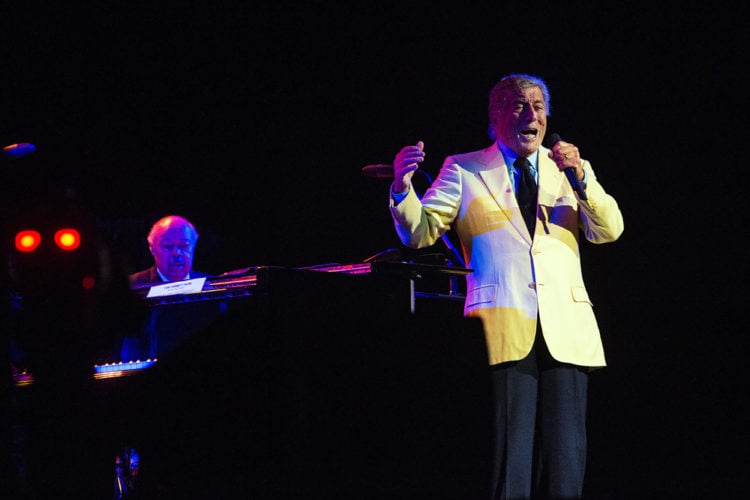 Tony Bennett was born in 1926, as Anthony Benedetto, in New York City. According to ThoughtCo, during World War II, he joined the US Army and began his music career upon returning home. In 1950, Bennett, with the help of Mitch Miller, got signed to Columbia Records and changed his name to Tony Bennett on advice from Pearl Bailey. Bennett’s first popular hit was the pop song, Because of You, released in 1951, and it marked the beginning of a successful career. Let’s take a closer look at the ten best Tony Bennett Songs of all time.

Tony Bennett released his version of the song Blue Velvet in 1951. His version rose to number 16 on the pop singles chart. Later on, in 2011, Bennett re-recorded this song with singer k.d. Lang for his album named Duets II.

Tony Bennett recorded his version of the hit song Smile in 1959, and it was a huge success. It rose to number 73 on the music charts. Later, another version of the song was performed by the late Michael Jackson as part of his album: HIStory – Past, Present, and Future – Book 1.

8. In the Middle of an Island

In 1957, Bennett recorded In the Middle of an Island, which reached number 9 on the Top 100. However, in an interview with YouTuber Michael McKenna, Tony Bennett complained of the song, calling it “one of his least favorite tracks.” He also said that he had never received any play requests for the song in his entire career. Despite this, the song was a classic and lasted 14 weeks on the Billboards magazine charts.

7. The Shadow of Your Smile

Tony Bennett’s version of The Shadow of Your Smile won him the Grammy Award for the Song of the Year, and he still sings it in concerts today. Later on, Bennett recorded this song as a duet with the popular Colombian singer Juanes. The song was ranked among the top 100 movie songs of all time by The American Film Institute.

Tony Bennett’s recording of the hit song The Good Life was released in 1963 and peaked at number 18 on the Billboard Hot 100 chart. The song became one of Bennett’s signature hit songs and was included in his 1998 autobiography and his 1994 MTV Unplugged music album. It was co-written by various well-known music artists, such as the French songwriter Sacha Distel and Tony Orlando, who did his own version of the song. Tony Bennett re-recorded it with singer Billy Joel for his album; Duets back in 2006.

The song The Best Is Yet to Come was released in 1962 on Bennett’s album, I Left My Heart in San Francisco. In 1964, singer Frank Sinatra – who considered Tony Bennett his favorite singer of all time – released his own cover of the song. The words” The Best Is Yet to Come” were later inscribed on his tombstone, as it was the last song he sang before he passed. Tony Bennett recorded a duet version of the same song with Diana Krall for his Duets album.

Tony Bennett’s version of the song was recorded and released in 1953. It ranked as the number 1 pop single on music charts for a total of 8 weeks and was awarded gold record certification for the best-selling song. In 1953, singer Billy Ward and His Dominoes recorded their own version of the song, and it rose to number 2 on the R&B singles chart. David Whitfield’s version was third on the UK pop singles chart.

The song Because of You got composed in 1940 and later used in the popular 1951 movie film; I Was an American Spy. Other mainstream music artists such as Tab Smith recorded an R&B instrumental version of this song in 1952 that was #1 on the international R&B charts. Johnny Desmond’s recording of Because of You was ranked among the top 20 hits. Moreover, Dudley Wilkinson and Oscar Hammerstein’s II uncle, Arthur Hammerstein, also co-wrote the song. Rock artist Donnie Iris recorded a single version of the song in 1979. Neil Sedaka released his version in 1964, and Connie Francis co-wrote the song in 1959. Tony Bennett’s version of the song, “Because of You,” was recorded in 1951 and topped the music charts for a maximum of 8 weeks.

Doretta Morrow and Richard Kiley recorded the original version of Stranger in Paradise in the 1953 musical Kismet. The song’s melody is copied from Polovtsian Dances by the composer Alexander Borodin’s. Later, Ann Blyth and Vic Damone performed the same song for a movie. Although several artists sang the song, Bennett’s version is considered the best of them all. It was a best-selling hit in the US and the number 1 song in the United Kingdom in 1953. As part of his album, Duets II, in 2011, Bennett recorded a duet of Stranger in Paradise with Andrea Bocelli.

1. I Left My Heart In San Francisco

Bennett recorded this song in early 1962 under Columbia Records. It entered the Billboard Hot 100 chart at number 19 and went on to more success. Bennett explained that the song helped him become who he was and, in his words, “allowed me to work, sing, and live lavishly in any city in the world. It simply transformed my whole life.” In addition to winning the Grammy Award for the Record of the Year – the first Grammy of his career  – the song was also adopted by San Francisco as its official song. It was inducted into the Grammy Hall of Fame in 1994

Tony Bennett Songs have been rocking the airwaves since 1950 and, no matter how the standards change, they still hold up. Bennett is an iconic singer whose jams are true jazz classics that the world will not forget any time soon. If you are new to his music, these ten hits should get you hooked enough to explore his entire repertoire. 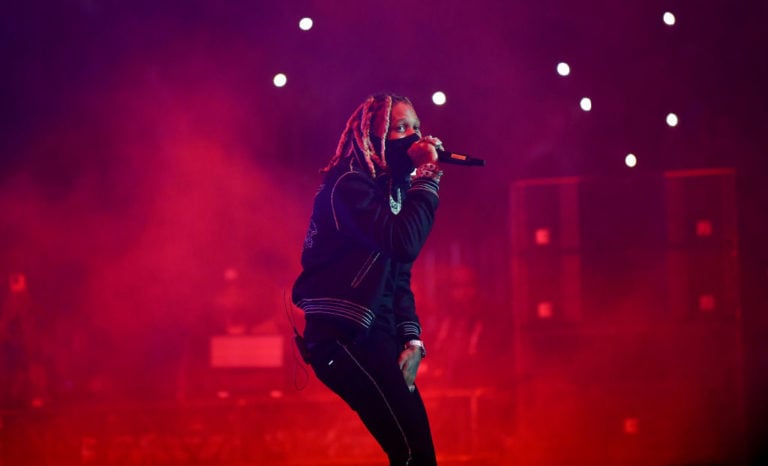 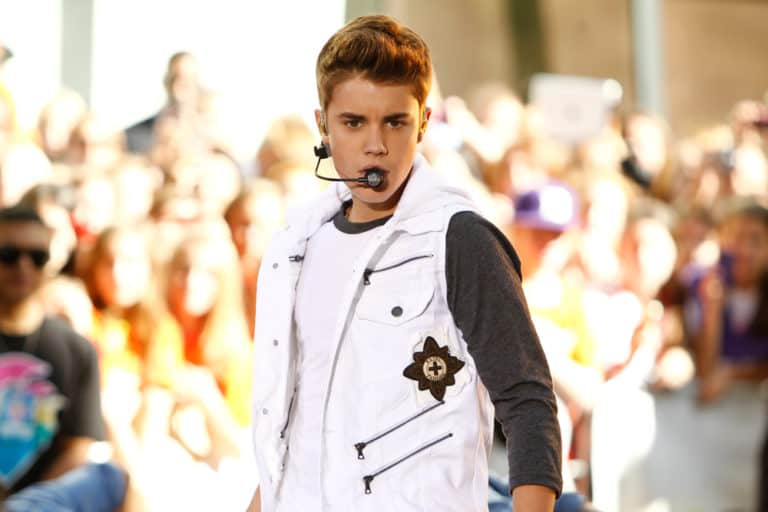 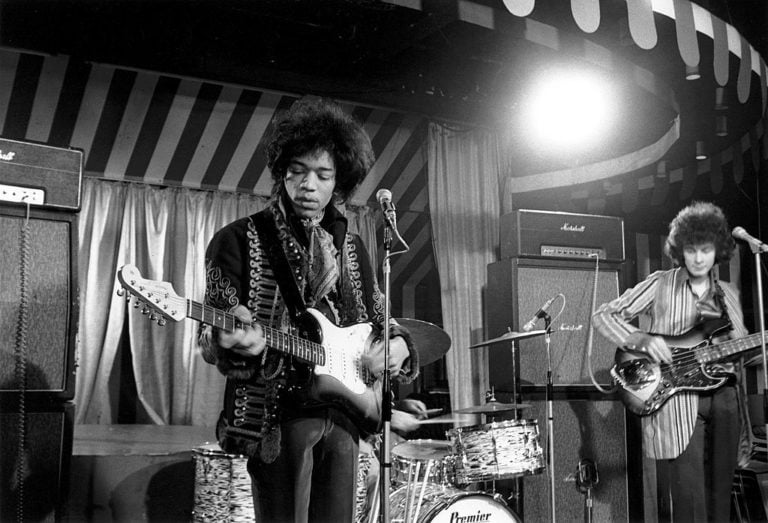 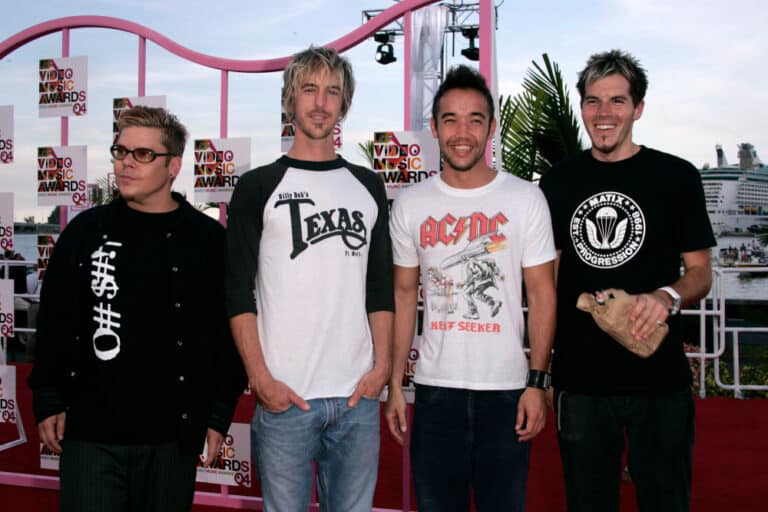 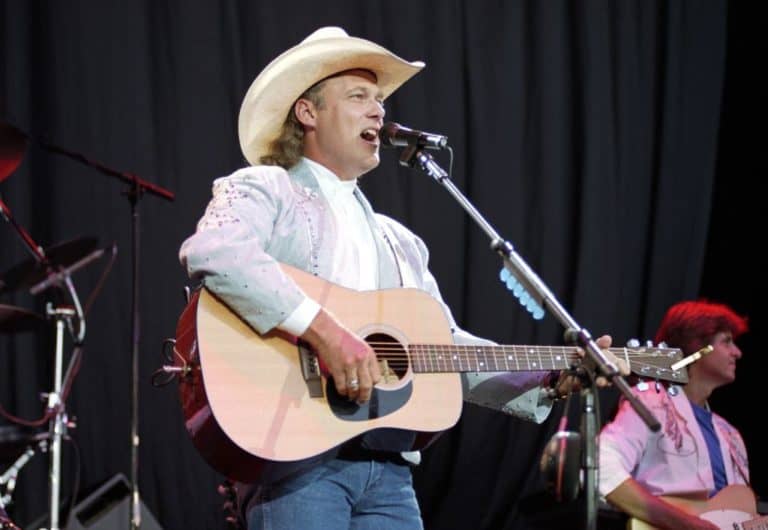