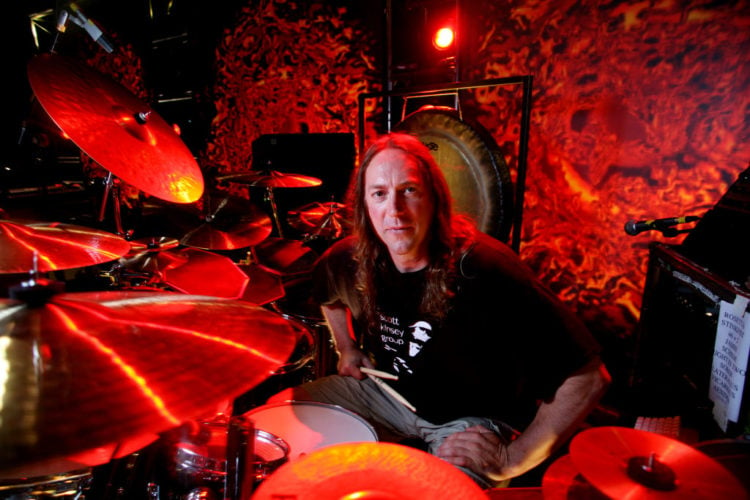 Tool is a rock band that started up in 1990 and has continued to the present time. It has met with both critical success and commercial success. However, it is interesting to note that Tool’s relationship with the music industry is ambivalent at best. Something that has contributed to their sense of authenticity. However, it is important to note that Tool’s music stands out as well, as shown by its reputation for longer, more complex releases.

Parabola is sometimes paired with its predecessor Parabol. However, it tends to be the more remembered of the two. Subject-wise, it is interesting, seeing as how it is told from the perspective of someone who has come to the realization that their body is a vessel for their soul. As for its name, well, suffice to say that a parabola is a symmetrical, U-shaped curve, meaning that its descent is mirrored by its ascent.

Songs don’t necessarily have to be complex to be powerful. For proof, look no further than Sober, which is one of the simplest songs that Tool has ever released. For those who are curious, it is about someone known to the band, who couldn’t fulfill his artistic potential save when he was under the influence. Regardless, Sober made quite an impact in 1993, meaning that in a very real sense, it helped to pave the way for everything that came afterwards.

Schism was the song that introduced a lot of people to Tool in the early 2000s. This was made possible because of its mainstream success, thus making the band known to a wider swathe of the general population than ever before. Having said that, Schism deserves recognition for more than just its numbers, being complex but nonetheless mesmerizing.

Vicarious’s subject matter is perhaps unsurprising considering its name. Essentially, it is a condemnation of those who seek the transgressive thrill that comes from watching coverage of terrible occurrences. Amusingly, while the TVs mentioned in Vicarious are giving ground to more modern devices, said trend is still very much with us. Something that might speak to its staying power.

Some people might see Forty Six & 2 as being a bit pretentious. However, there can be no doubt about the fact that it is a great song. For those who are curious, Forty Six & 2 is a reference to Carl Jung, who was extremely influential on a wide range of fields even though many of his beliefs have long since been discredited. In this particular case, the 46 refers to the fact that humans tend to have 46 chromosomes. Meanwhile, the 2 refers to Jung’s belief that humans will develop another pair of chromosomes in time, thus bringing the total to 48 chromosomes. Regardless, Forty Six & 2 itself is a musing that our less admirable qualities could hinder our ability to make such a transformative jump.

Tool has been known to explore unpleasant topics from time to time. For instance, Pushit is very much reminiscent of the situation that victims of domestic abuse find themselves in, being pulled in one direction by their feelings of love while being pulled in another direction by their rational awareness that they deserve something better than the horrendous treatment offered them by their relationship. Besides this, Pushit can claim one of Tool’s best vocal performances, which is helped by its very memorable lyrics.

Ænema is an excellent example of Tool’s ambivalent relationship with the music industry as well as the entertainment industries in general. Having said that, Tool is far from being the artist to express that kind of sentiment. After all, Ænema was something of a tribute to comedian Bill Hicks, who would’ve applauded its sentiment of wanting to watch Los Angeles just fall into the sea.

Wings for Marie is a song about the singer’s mother Judith Marie Keenan, who passed away in 2003 because of complications related to a brain aneurysm. Perhaps unsurprisingly, the song is extremely emotional. Something that resonates with especial strength because its topic is something that affects all of us at some point in our lives.

Technically, Wings for Marie and 10,000 Days are two parts of the same song. However, it merits recognition in its own right. The name 10,000 Days refers to the fact that Judith Marie Keenan died about 10,000 days after she suffered a stroke that confined her to a wheelchair. In spite of this, she was an ardent believer in Christianity. Something that inspired incredulity as well as other complicated emotions in the singer. Regardless, 10,000 Days has a remarkable climax, thus making it something to be savored.

Lateralus is one of the highest-rated Tool songs ever released. In part, this is because it was inspired by the Fibonacci sequence, which is a set of numbers in which each number is the sum of the two numbers that preceded it. This might sound like nothing more than a curiosity. However, the Fibonacci sequence shows up in a very wide range of places. For instance, natural examples range from the branching of trees to the flowering of artichokes. Similarly, it sees a fair amount of use in mathematics as well as computer science. As such, Tool is one in a long line of artists who have incorporated the Fibonacci sequence into their artwork, which it has done with consummate skill. Besides this, Lateralus is also notable in that different members of the band take charge of the song at different points, thus making it something of a showcase for all of their talents coming together to create something more. 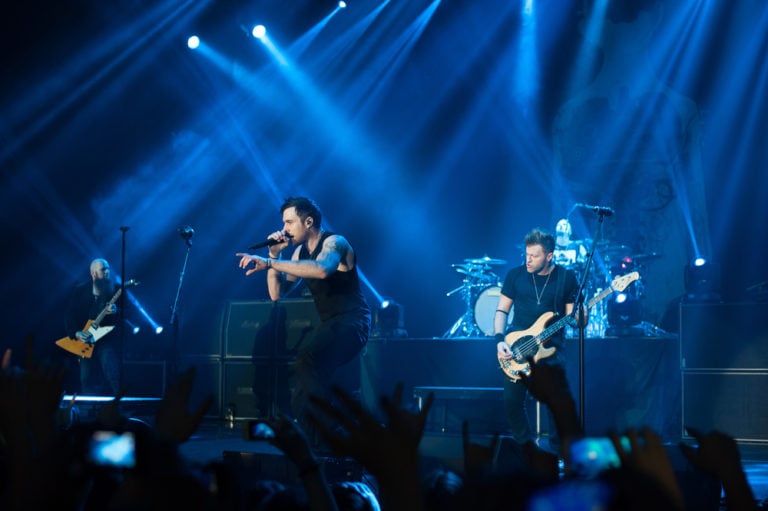 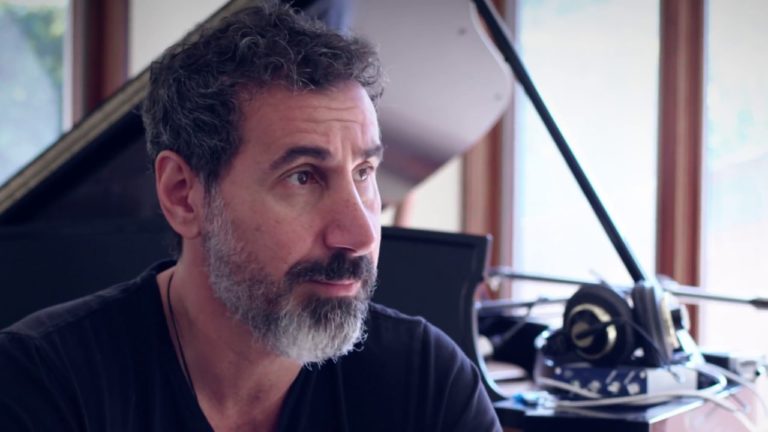 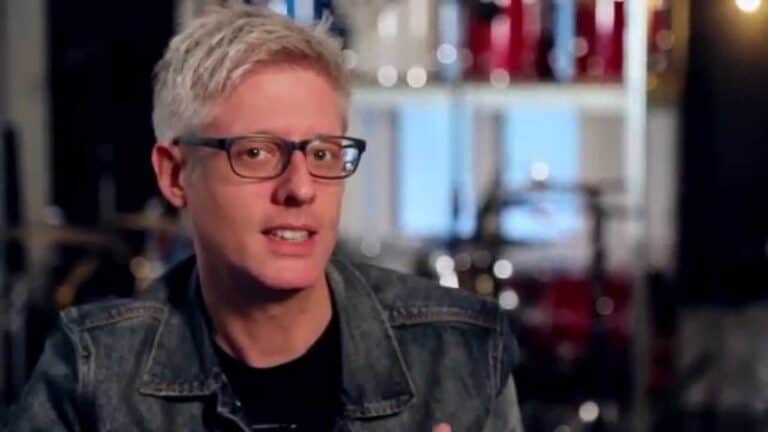