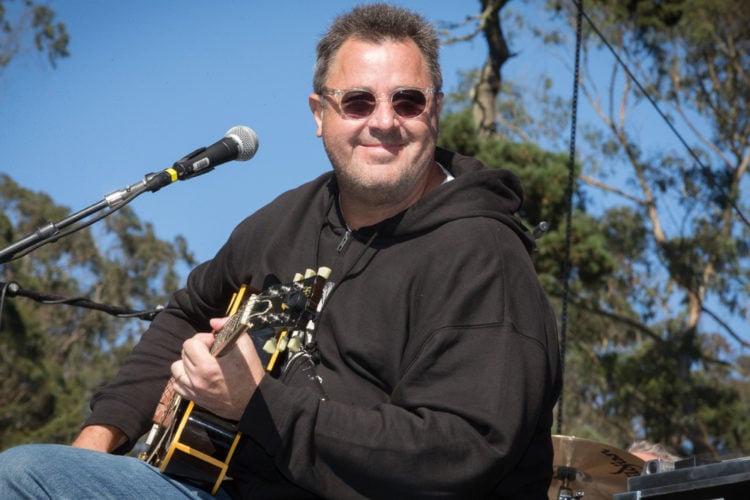 Vince Gill is a country music legend that has been in the music industry since he was a teenager singing the high parts with Pure Prairie League. His music has thrilled fans for decades. He has won 21 Grammy Awards throughout his ongoing career that took hold in the 1980s. His high tenor voice has earned him rousing applause from audiences in the country music genre. Here are the top ten best Vince Gill songs of all time for your enjoyment.

The Boot kicks off the list with the number ten top-ranked hit of his career. “One More Last Chance” is a hit that was released from the I Still Believe in You album released in 1992. This is a humorous song about a man who finds every way he can to escape his Bible-toting wife to get to the bar to join his buddies to have a few drinks. She takes his car keys and glasses, but he takes his John Deere tractor to the bar when she’s not looking. He comes home begging for just one more chance.

This is a song that Vince performed with Patty Loveless. The duet became one of his biggest hits. It was released on The Key album in 1998. This song was such a big hit for both entertainers that it won the 1999 CMA Award for Vocal Event of the Year. It was also one of Patty’s biggest hits and reached number 27 on Billboard’s Hot Country Songs chart. Fans of Vince Gill voted it as the ninth-best song of his career.

“Don’t Let Our Love Start Slippin’ Away” is the 8th most popular song that Vince Gill has performed. It’s a hit off his I Still believe in You album released in 1992. This song rose to the top of the charts reaching number one. It’s a song about a romance on the rocks because of poor communication. The singer begs his love to try to find a way to hold on. The song hit the first position in the charts at the beginning of 1993.

“Look at Us” is a song that Gill sang when he and his former wife Janis Oliver were going through rough times in their marriage. It was released in 1991 on the Pocket Full of Gold album and it became one of his biggest hits. This was a song that helped o define his career. It took a look at what it means to grow old together and still be in love. It defined what true love is.

Billboard has its list of top hits by Vince Gill, based on their places on the charts. “Which Bridge To Cross (Which Bridge To Burn)” is another top ten hit that was released in 1995. The song was co-written by Bill Anderson and it led to the development of a new phase in Gill’s career with a tripping song about a faded romance with a man who questioned which way to take his life’s direction.

5. “Take Your Memory With You”

“Take Your Memory With You” was released in 1992. This was his remake of an old song sung by Ray Price decades earlier. It received a lot of air time in the winter of 1992 and the old classic was so well received that it became a number two record.

4. “Go Rest High On That Mountain”

Udiscover music has its list of top 10 Vince Gill songs. “Go Rest High On That Mountain” is among them. This song was released in 1995 on the When Love Finds You album. It’s one of Gill’s signature tunes as well as the most melancholy and sad songs in country music. It was written by Gill to honor Keith Whitley and his late sibling Bob. It nabbed Gill two Grammy Awards for Best Country Song and Best Male County Vocal Performance. It also won a BMI Most-Performed Song award and a CMA Awar for Song of the Year.

This is the title song from the “Pocket Full Of Gold” album released in 1991. This is another song where you’ll hear Patty Loveless singing in the background. It’s a traditional song that hits hard to tell people that there is more to life than getting rich.

This is arguably one of Vince Gill’s best songs. It was released in 1985 on The Things That Matter album. Gill was one of the most in-demand vocalists for sessions early in his career and as such, he attracted a huge lineup of collaborators for this song including Rodney Crowell and Guy Clark who were co-writers, as well as Rosanne Cash, and others. This is a fun song that pays tribute to his home state of Oklahoma.

“When I Call Your Name” is the titular hit from the When I Call Your Name album released in 1990. This was a song that helped him to break through into the mainstream. I earned Gill his first CMA and Grammy Awards. It’s been three decades since the song rose to top posturing in the charts and it’s still one of the best songs Vince Gill ever released. He’s joined by Patty Loveless performing background vocals with Muscle Shoals legend Barry Beckett playing a piano solo. 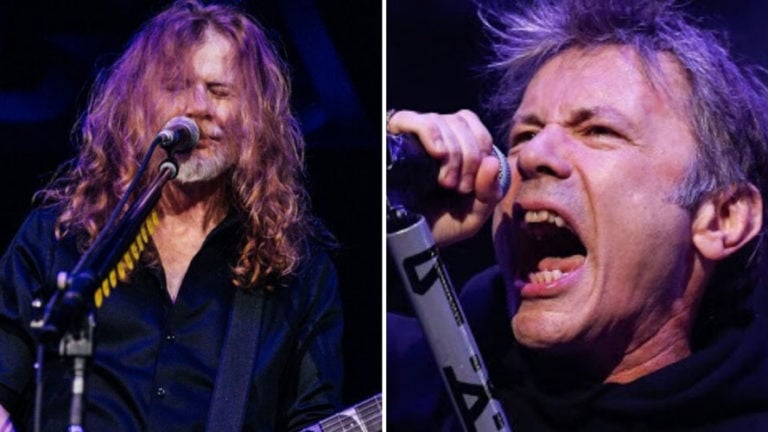 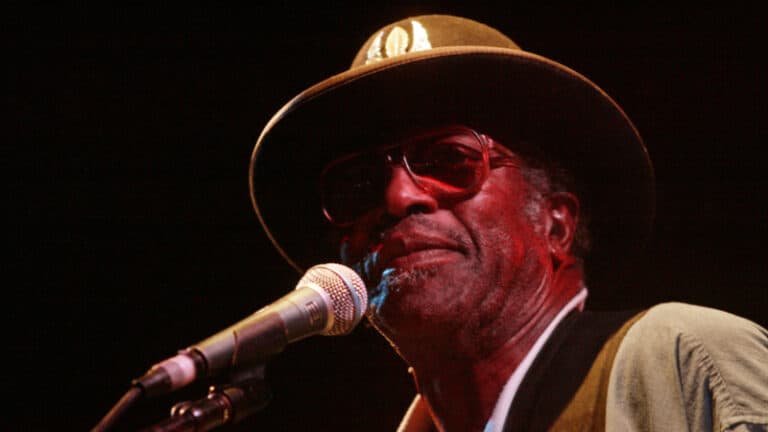 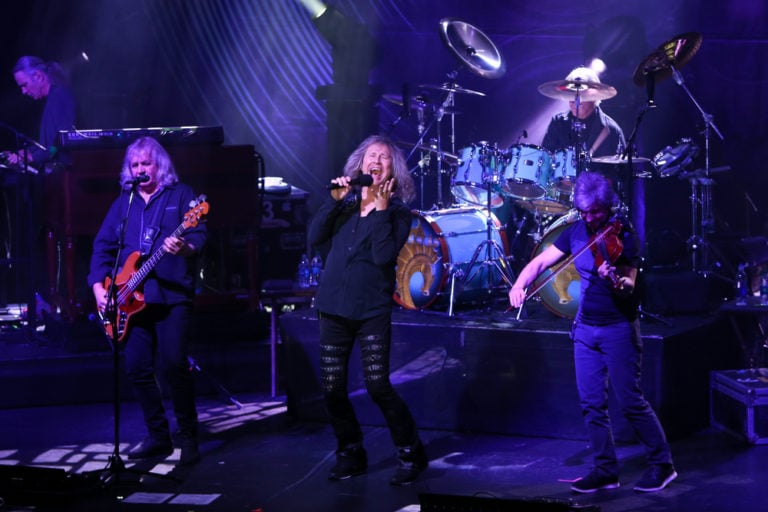