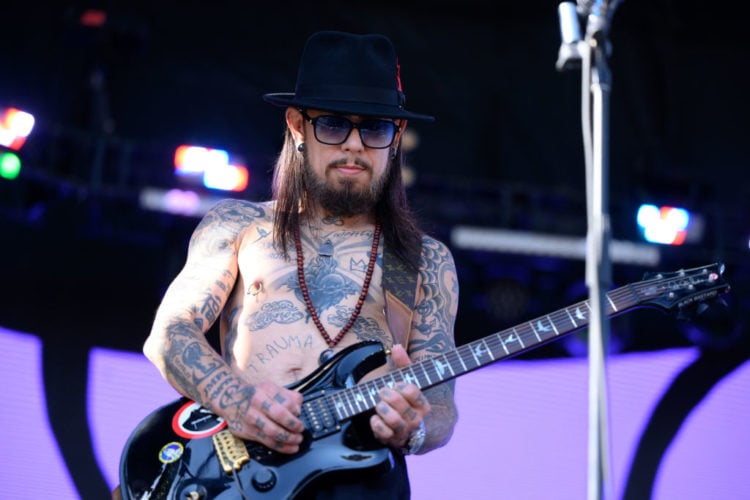 Dave Navarro might be one of alternative rock’s greatest guitar heroes, but to tattoo artists up and done the country, he’s a walking advertisement. At this point, the Jane’s Addiction guitarist has almost more tattoos than he’s got skin. Not all of his 83 tattoos have any deep or special significance (he’s confessed to favoring the instant gratification of spur-of-the-moment tattoos over planned projects) but some of them represent more than you might think. Here, we take a peep at the meaning behind some of the most significant Dave Navarro tattoos.

Navarro’s marriage to Carmen Electra might be dead in the water, but the guitarist still carries a reminder of his ex in the form of the CE tattoo inked on his sternum. Or at least, he did until he decided to cover it with a heart surrounded by barbed wire, which, according to bodyartguru.com, symbolizes pain, suffering, betrayal, emotional loss, and infidelity. Still, even if Carmen’s initials have been covered up, there’s still a little nod to his marriage in the ‘Eleven Twenty Two’ tattoo near his collarbone, which represents the date he and Carmen said “I do.”

According to liveabout.com, Navarro’s bat tattoos, which can be found on each side of his front shoulder, could represent one of a number of things. They might be worn for protection, to pay tribute to the darker side of life, or even to signify superhero tendencies.

Navarro was born and raised in Los Angeles and still considers it his home to this day. Even when he’s on tour, he carries a little piece of his hometown around with him thanks to the “Los Angeles” tattoo inked across the back of his neck.

When Navarro was just 15 years old, his mother was murdered when her ex-boyfriend John Riccardi shot her and another woman in West Los Angeles. Riccardi went almost a decade without capture, but was eventually tracked down off the back of a viewer tip when the case was featured on “America’s Most Wanted.” On the night of the murder, Navarro was meant to be staying with his mother, but decided to stay with his father instead, a decision that ultimately saved his life. As a tribute to his mom, Navarro has her name, Constance, tattooed on his lower back. He also has a portrait of her on his rib cage, which was done by Kat Von D, along with a tattoo adaption of Gustav Klimt’s Hope I and Death and Life paintings, which features a pregnant woman cradling her stomach.

Once an Addict, Always an Addict

He might be clean living now, but as grunge.com writes, for years, Navarro “nursed such an impressively awful drug habit that Jane’s Addiction might as well have been named Dave’s Addiction.” His drugs of choice were heroin and cocaine, and while it’d be tempting to think the trauma of losing his mother at the age of just 15 triggered the addiction, he’s said in interviews that he’d already started dabbling well before the tragedy happened. He kicked both cocaine and heroin in the late 1990s and has been completely sober since 2012. In case he ever needed reminding to just say no, he’s scrolled “Addict” on his lower left arm.

Navarro might be best known for his work with Jane’s Addiction, but between 1993 and 1998, he played with one of the biggest bands in the word – the Red Hot Chili Peppers. Despite being a part of the lineup for 1995’s One Hot Minute, it never really worked out between him and the band. Fans struggled to accept him as a fully-fledged member, and the band didn’t seem to fare much better. When he left, Navarro claimed to have quit, Anthony Kiedis said it was a “completely mutual parting based on creative differences,” and the press said he’d been fired. Whatever the truth of the matter is, he didn’t leave without a little reminder of his time as a Chili Pepper – inked on his right arm is the band’s One Hot Minute Fairy logo.

On Navarro’s left arm is a tattoo of a pair of glasses. The glasses themselves don’t represent anything in particular, but the story behind them is pretty special. The tattoo was done by Dave Siddik, who’d worked with Jane’s Addiction on their final record. Siddik isn’t a tattooist but that didn’t stop him from volunteering his services when Navarro decided to get a reminder of the band’s last days together. “I said ‘give me your glasses’ and you know there it is and you know it’s funny and it’s a charming story I’m sure but I look at that and I think about the time we spent at the studio making the record together,” he’s recalled.

The Basquiat Crown, a popular symbol created by American artist Jean-Michelle, symbolizes the difficulties that the wearer has gone through in their life. Considering Navarro’s family background and his struggles with addiction, it seems only fitting that’s he had the image tattooed on his left pec.

Navarro got the words “Surrender Dorothy” tattooed on his right pec in 2011. The choice of words is, strangely enough, a reference to the classic film “The Wizard of Oz.” In an interview, he explained, “Certainly The Wizard of Oz is a pivotal film in my life. I think it’s a rite-of-passage film. It’s something that should be shown to children when they’re still at an age for it to terrify and horrify them. Because when I saw it for the first time, it was the scariest thing I’d ever seen. Anytime I talk to somebody in my age range about that film, they had a similar experience. It looked like this shiny, happy movie for kids, but at the end of the day, it’s no joke.”

I Have One But Not By Choice

According to tattoooz.org, Navarro was once explaining his tattoos to an elderly woman named Rose on a plane when she remarked “I have one but not by choice.” She then showed him her number tattoo from Auschwitz. Afterward, he got both her words and a rose tattooed on his upper right arm in tribute to her. 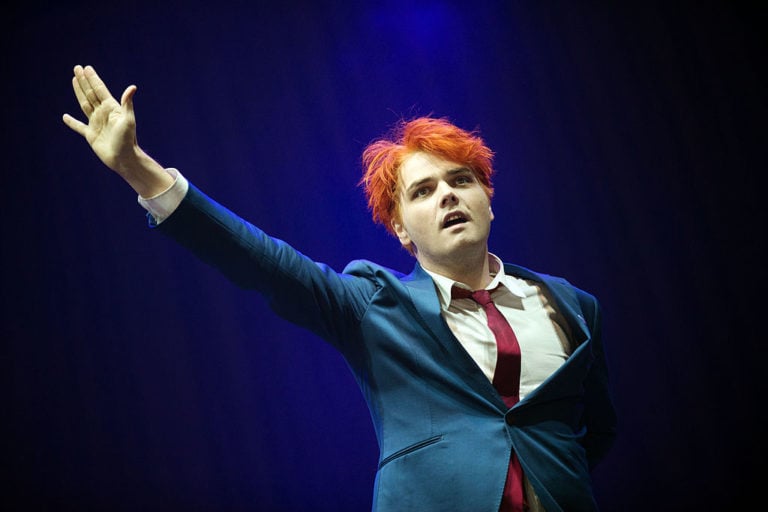 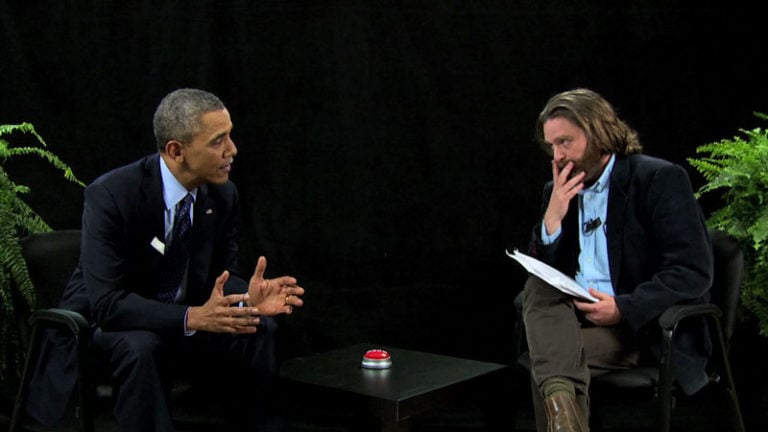 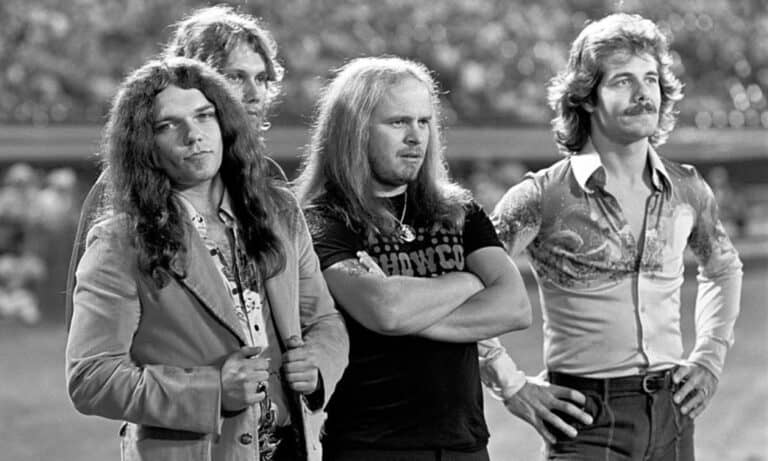