Cowboy Bebop is one of the most-known and watched anime series on Netflix. But writer Javier Grillo-Marxuach also revealed some unknown things about the upcoming live-action series.

This is the 1998 26-episode anime series. Netflix also confirmed last year the live-action adaptation of Sunrise’s Cowboy Bebop anime. Here’s the short synopsis from original version: “The futuristic misadventures and tragedies of an easygoing bounty hunter and his partners.” However, for the upcoming live-action Netflix is co-producing with Tomorrow Studios. The upcoming live-action directed by Michael Katleman and Alex Garcia Lopez. It also written by Hajime Yatate, Alexandra E Hartman, Javier Grillo-Marxuach, and few more names.

How Netflix changed the story of Cowboy Bebop Live-Action like Star Wars?

The series co-writer Javier Grillo-Marxuach interview with io9. He reveals the details:

Being a sci-fi nerd in the ‘90s meant you’d sit there and watch a show, and for the first act, you’re usually just getting information you already know. Flash forward to like almost 30 years later and TV is weird now, like TV is batshit crazy right now. It is hard to tell people how weird Game of Thrones is to me, having grown up in a world where the thing most like Game of Thrones was a show called Wizards and Warriors that was on CBS in the late ‘80s. We can be weird. We can look at anime and take design cues out of anime.”

Then he also added what changes in the live-action:

“We’re not going to go one-to-one on all of those stories because we’re also trying to tell the broader story of Spike Spiegel and the Syndicate, Spike Spiegel and Julia, Spike Spiegel and Vicious, and all that. But we are looking at the show and saying, “Who are some of the great villains in this show, and how can we put them into this into this broader narrative?” So that we are telling both of the big stories that Cowboy Bebop tells.”

“Based on the worldwide phenomenon from Sunrise Inc., Cowboy Bebop is the jazz-inspired, genre-bending story of Spike Spiegel, Jet Black, Faye Valentine and Radical Ed: a rag-tag crew of bounty hunters on the run from their pasts as they hunt down the solar system’s most dangerous criminals. They’ll even save the world…for the right price.”

Also, season 1 production halted and they waiting for the pandemic is the end. We guess Cowboy Bebop season 1 will release in 2021. 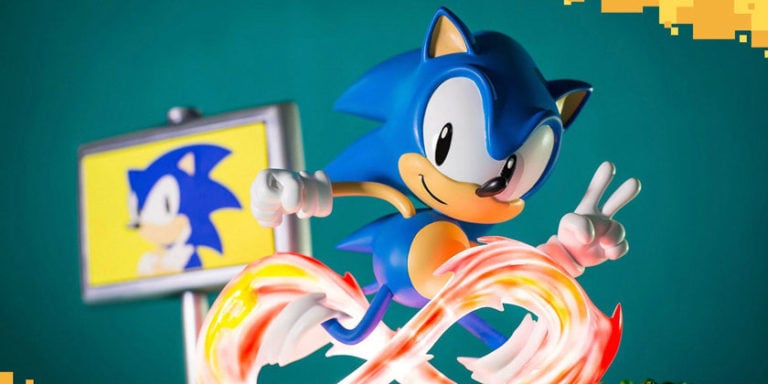 Black Widow has been delayed to July, this time with a new poster and a significant announcement concerning where to watch the movie. Marvel Cinematic Universe’s new movie starring Scarlett Johansson has already been delayed…