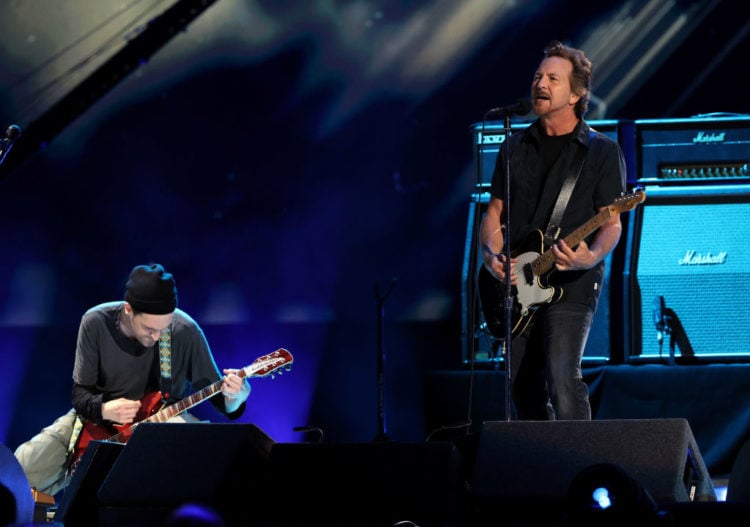 Josh Klinghoffer was the guitarist for the Red Hot Chili Peppers band for a long time, but then he was fired from the rock band without warning. He has since recorded his solo album “To Be One With You” and is not worried about pursuing a solo career. Instead, Klinghoffer is proud that for the first time, he has a manager and can be in charge of his own path without having to focus on the needs of other people as he did while in bands. As he makes progress with his solo projects, let’s tell you more about the guitarist.

1. His Interest Has Always Been in Playing Guitar

Klinghoffer told Guitar World that his interest in music started by playing drums. However, even after playing them for a long time, he was still drawn to the guitar, which he began playing in high school. He was captivated by Jimmy Page and Jimi Hendrix, but his favorite guitarist was John Frusciante. Later on, people started comparing him to Frusciante, whom Klinghoffer had replaced as a Red Hot Chili Peppers guitarist. Klinghoffer said it was an honor to be mentioned in the same breath as Frusciante.

2. Why He Thinks the Band Fired Him

Klinghoffer replaced Frusciante, but the band fired Klinghoffer to replace him with Frusciante. It came as a complete shock to the former member, but he said he was not surprised because he already knew that Frusciante and Flea had a special relationship. He was invited to Flea’s house, where they broke the news to him. Klinghoffer regretted not doing something creatively or musically to prevent the band from firing him but insisted there were no hard feelings.

3. The Pandemic Brought with It a Silver Lining for Him

The guitarist spoke to Artist Waves, revealing that when the pandemic hit the world, it helped him take a break for the first time in two decades. He has spent the last twenty years touring and hustling, but when the pandemic made it impossible for people to travel, he spent a lot of time relaxing and writing songs. The greatest gift was spending time with his parents every weekend for several months.

4. He Taught Himself to Play the Piano

Klinghoffer must be a quick study. Despite being introduced to drums as his first instrument, he still taught himself to play bass and guitar. However, he was naturally drawn to the piano, so he taught himself to play; it became the last instrument he would ever learn to play. Although he is best known as a guitarist, Klinghoffer finds himself writing music based on piano compositions, even when he tries to avoid it. He fell in love with it and can proudly say that he enjoys playing it more than the other instruments, even if he is not skilled.

5. He Was Not Confident of His Guitar-Strumming Skills

You would think that Klinghoffer would be proud of teaching himself to play the guitar, but he was not. Instead, every time he had to play in public, he felt like a fraud discovered for the beginner that he was. Luckily, with time, the shyness disappeared when he was in his 20s after realizing that he would always be in the shadows if he remained shy.

6. How He Came Up with the Moniker “Pluralone”

Klinghoffer’s recent moniker is Pluralone which he explained to La Vague Paralléle that there is nothing personal about it. He said that it came from the understanding that everything is connected. The guitarist added that we all have multiple perspectives but still want to remain connected; hence, we want unity in the plurality. He combined the words “plural” and “one” to make “pluralone.” Some people pronounce it as “plur-alone,” so he is still unsure if it is a good name.

7. He Dropped Out of School to Pursue Music

The guitarist was not interested in graduating and getting formal employment. Therefore even after joining high school, he dropped out at 15 to pursue music professionally. He had only started teaching himself to play the guitar, but his ambition helped him remain focused on his goal. He said that he did not have any other plans for the future, so he devoted his time to becoming a guitarist. Since he had already dabbled in the drums and piano, his skills came in handy when he joined The Bicycle Thief, Bob Forrest’s band, as the drummer, pianist, and guitarist.

8. He Broke His First Guitar During an Argument with His Parents

According to The Chili Source, Klinghoffer’s parents did not like that their son decided to quit school to pursue music. They started arguing, at which point the guitarist lost control of his emotions and slammed the guitar. It broke, and he immediately regretted his actions; thus, he had it repaired and used it to play “I’m With You.” Later on, when the Rock and Roll Hall of Fame asked if there was a guitar he wanted to donate, he offered that one.

9. Why He Chose Rock as His Genre

It appears that as a kid, Klinghoffer was bent on being defiant. At around the age of 12, he learned about “alternative” music which is what they called punk rock back in the day. As a teenager, it made sense to go against what others were interested in, and the guitarist found the alternative genre appealing. Therefore he wanted to pursue it, and it became his inspiration to make rock music even when he dropped out of school three years later.

Klinghoffer saw the phrase “I’m with you” one day while heading to a Red Hot Chili Peppers rehearsal. When they searched for an appropriate title for their album, he slipped them a paper on which he had scribbled the phrase. It was the first time for someone other than Anthony Kiedis to title the band’s album. With those words, the guitarist was communicating to the band members that he was there to stay regardless of what they faced. 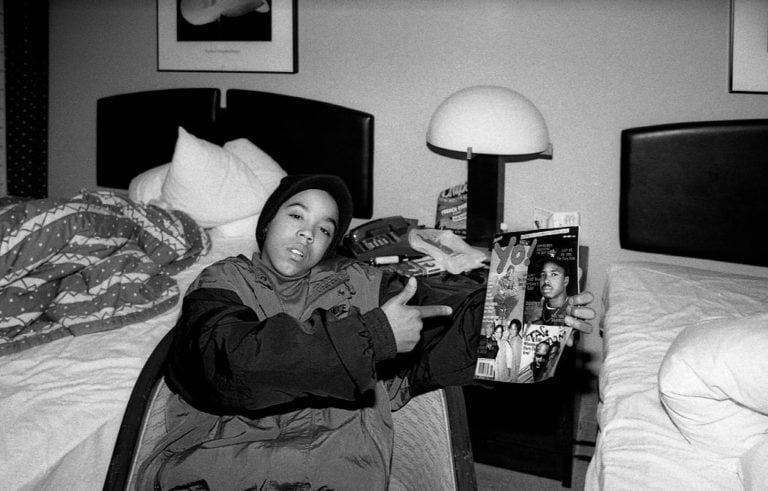 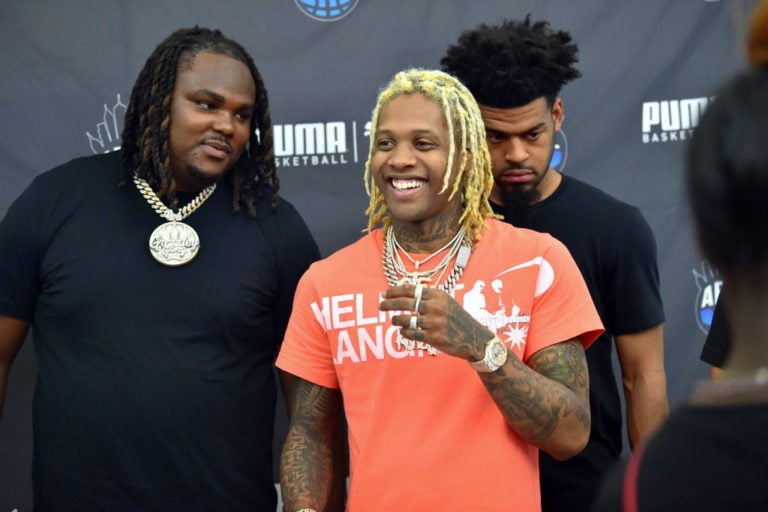 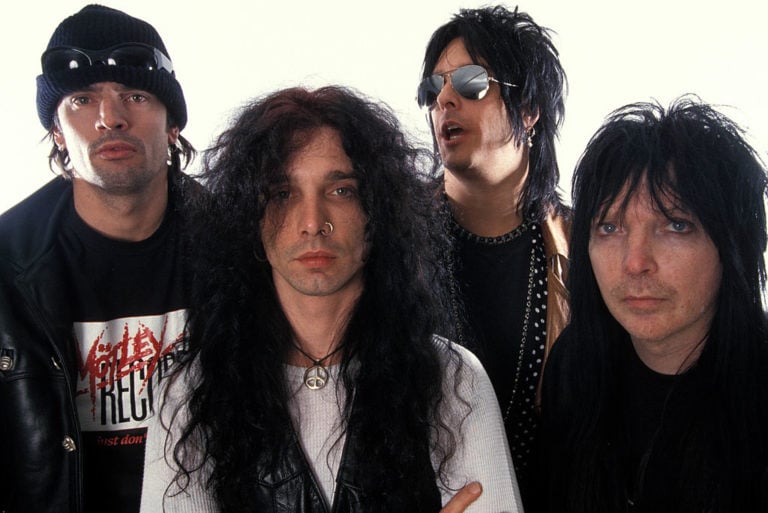 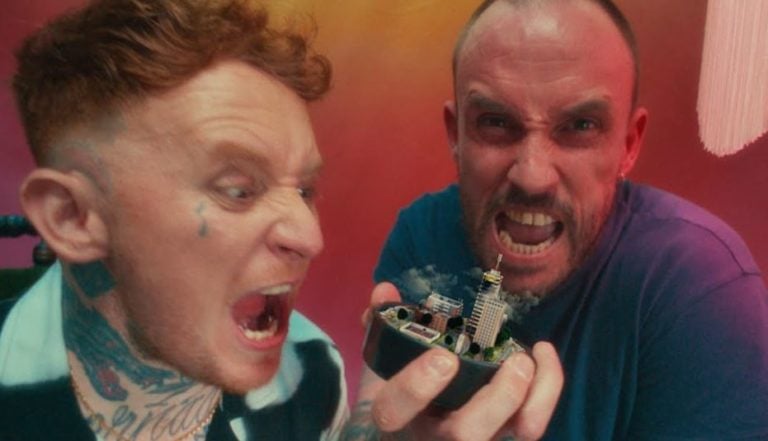 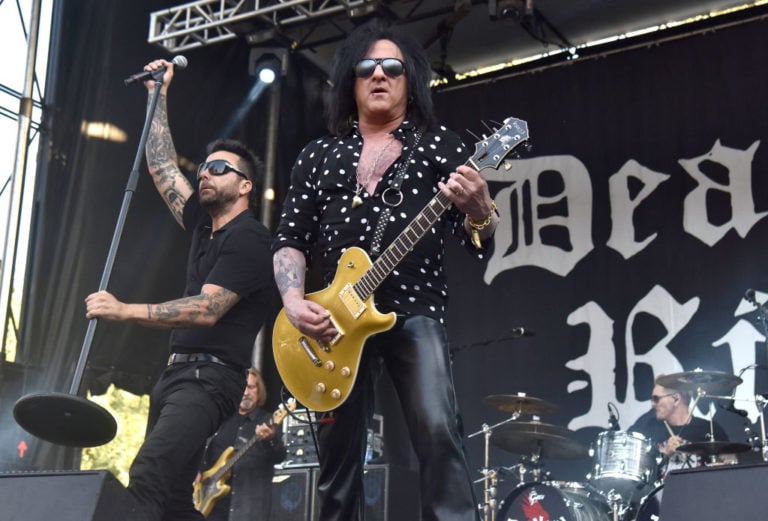