Many actors or actresses become identified with a prominent work that they play a role in. We see this instance looking at various actors, calling them with the work they played in. This apparently goes too far with Matthew Lewis, who played the role of Neville Longbottom in Harry Potter, as he explains below.

In an interview he was in with ComicBook, Matthew Lewis explained why he was frustrated with being identified as Neville Longbottom, expressing his opinions clear as a day.

“I still to a degree get a bit frustrated sometimes when people sort of say, ‘Oh, he’s’ — for example, I’m doing this show at the minute; it’s on PBS, and like a lot of the headlines are, ‘He’s no longer Neville Longbottom anymore.’ It’s like, ‘I haven’t been that for 10 years.’ And I have done things that have been so wildly different.”

After saying that his recent work was so different from Harry Potter, Lewis went on to talk about the success of the productions he was in:

“Like, I’ve been in dramas that have won BAFTAs and done all of this kind of stuff. And I’m not bragging; it’s just like I’ve done all this stuff and like 10 years later it’s still like people are making the claim I’ve sort of jumped from Harry Potter into this and have completely ignored the journey it’s taken to get there.”

Matthew Lewis also explained why he was so frustrated with the situation:

“That can be frustrating–not that I’m frustrated with anything to do with Harry Potter — but it’s like you have that voice in your head that goes, ‘Hey you know all that work you did for the past 10 years, no one f****** saw it. No one cares.’ They still think this is the first job you’ve done since Harry Potter.”

It is understandable to be angry when you see other people regarding your work as nothing, and this seems like what’s been happening to Matthew Lewis for years. 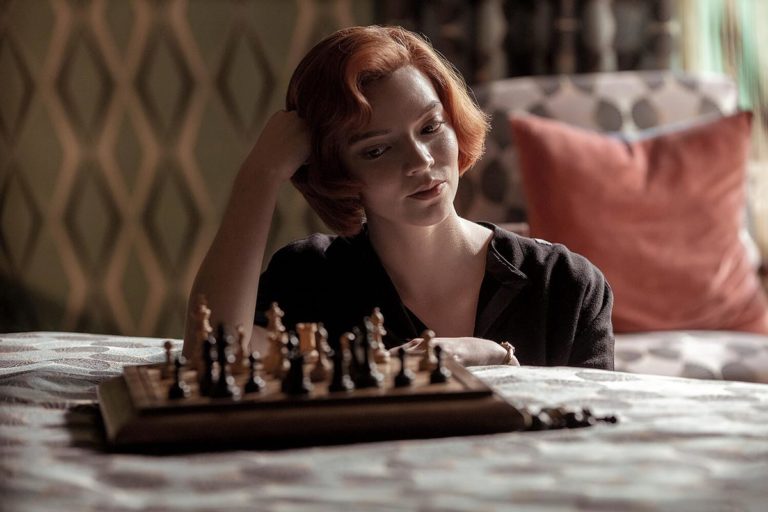 Anya Taylor-Joy has stormed the world out with her limited-run show on Netflix and become a star in Hollywood along with other great performances she’s showed of. Indeed, multiple awards followed these successes after her… 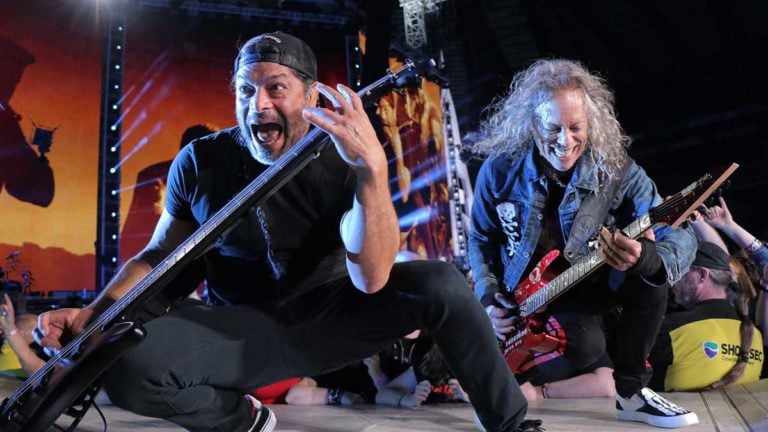