On October 30th, Maynard James Keenan and his bandmates from PUSCIFER release the new and fourth full-length album. Also, for this new album TOOL’s frontman Maynard James Keenan offers us a batch of fresh and new songs. However, he also continues the band’s ever-growing mythology, full of character on these new songs.

In a recent interview with ABC Audio program, PUSCIFER’s Mat Mitchell explains what he thinks about Maynard:

“I think the stories are inspired by what’s happening musically. Our involvement would be how the music is influencing…whatever’s happening in Maynard James Keenan’s creative head at the time. But the characters and the character development and that stuff are all him.

We get to be very serious about elements, but then be super playful and silly with other elements,” Mitchell explains. “It is kind of an ‘anything goes’ environment. It’s refreshing, I guess, for us to be able to do that and not take ourselves too seriously on every aspect of what we’re doing.

Part of his background is in comedy. I think he likes to flex those muscles, and this is a good opportunity for him to do that.”

You can watch PUSCIFER – “Theorem” music video below! You can also order the “Existential Reckoning” album here. 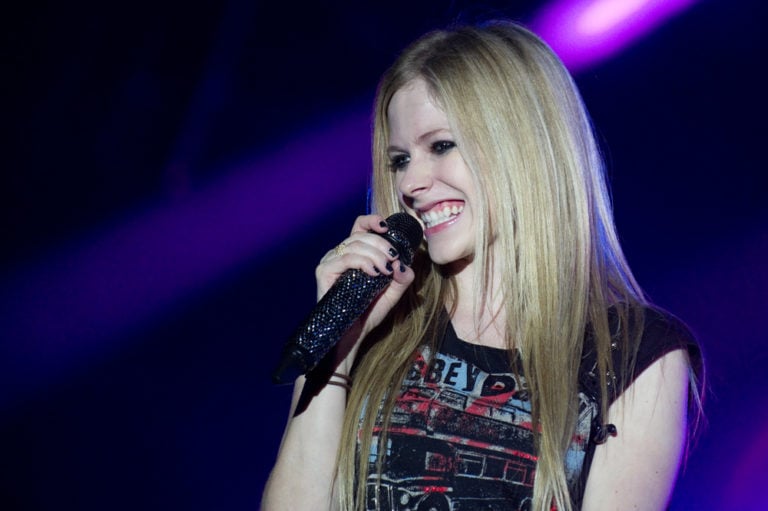 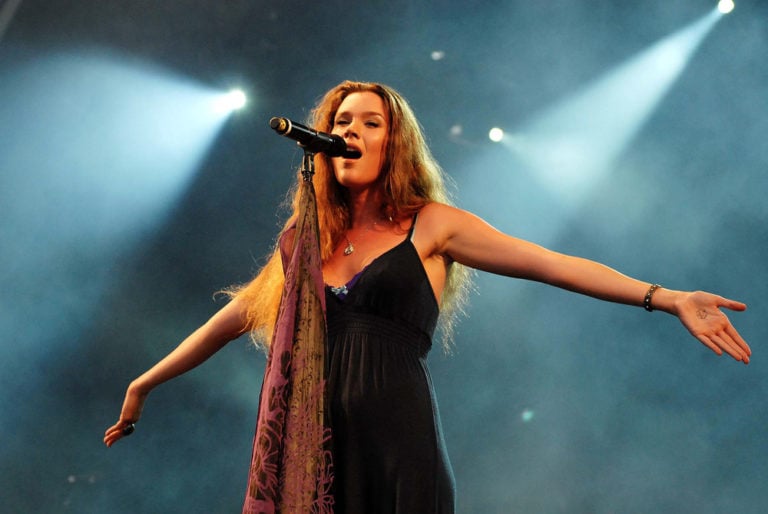 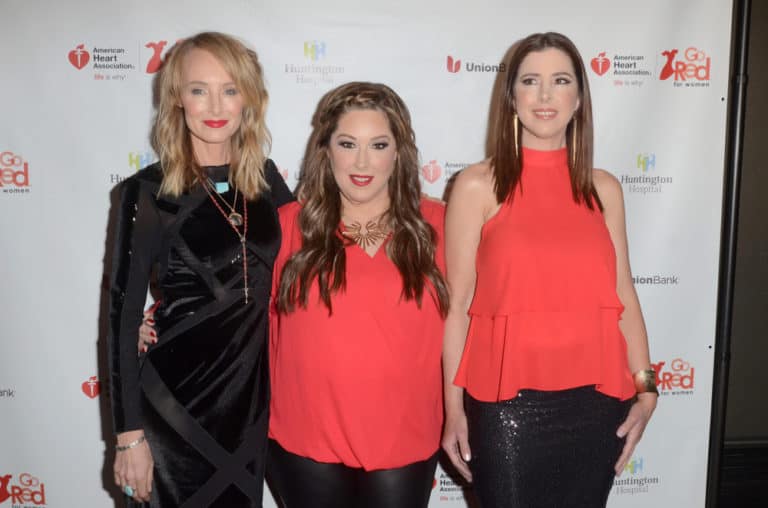 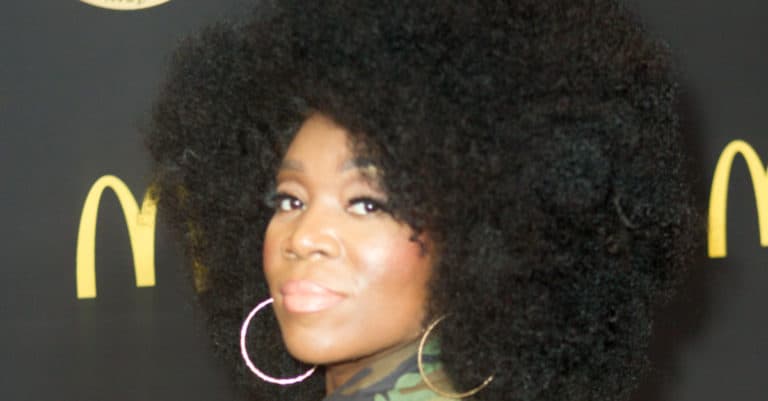 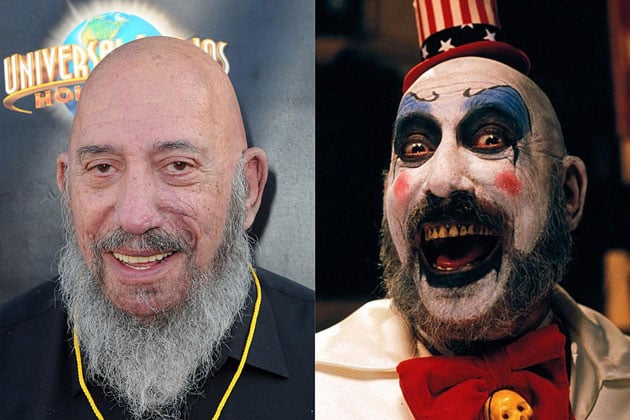