CBS All Access has released a first Star Trek: Picard trailer with Patrick Stewart reprising his role as Jean-Luc Picard.

Now there’s new Star Trek series is coming soon. Which we see Stewart as a Picard on Star Trek: The Next Generation as well as the films Star Trek: Generations, Star Trek: First Contact, Star Trek: Insurrection, and Star Trek: Nemesis. Also, this trailer looks really good. Because we see central characters and they’re trying to find a way to continue the story. However, probably these series include flash-forward or alternate timeline for each episode. 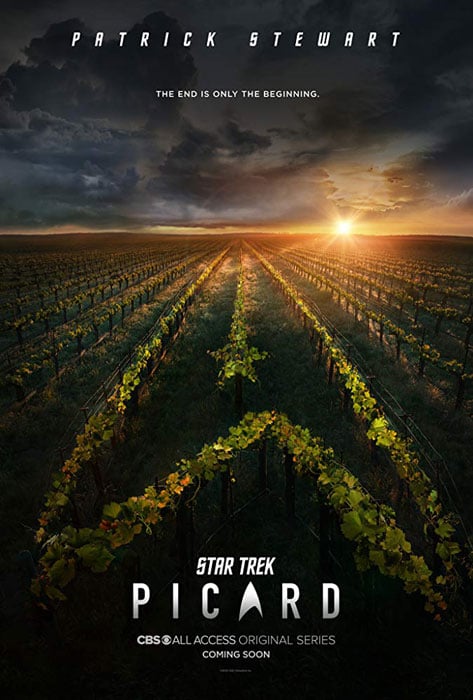 Also, Star Trek: Discovery showrunner and executive producer Alex Kurtzman for Picard, recently said that the new series is “an extremely different rhythm than Discovery. Discovery is a bullet. Picard is a very contemplative show. It will find a balance between the speed of Discovery and the nature of what Next Gen was, but I believe it will have its own rhythm. Without revealing too much about it, people have so many questions about Picard and what happened to him, and the idea we get to take time to answer those questions in the wake of the many, many things he’s had to deal with in NextGen is really exciting. ‘More grounded’ is not the right way to put it, because season 2 of Discovery is also grounded. It will feel more… real-world? If that’s the right way to put it.”

Here is the official synopsis: “This series features Sir Patrick Stewart reprising his iconic role as Jean-Luc Picard, which he played for seven seasons on “Star Trek: The Next Generation.” The new series will follow this iconic character into the next chapter of his life.” Star Trek: Picard will screen on CBS in 2019. 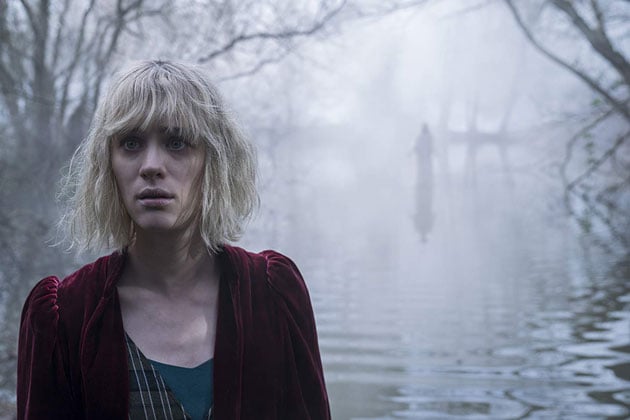