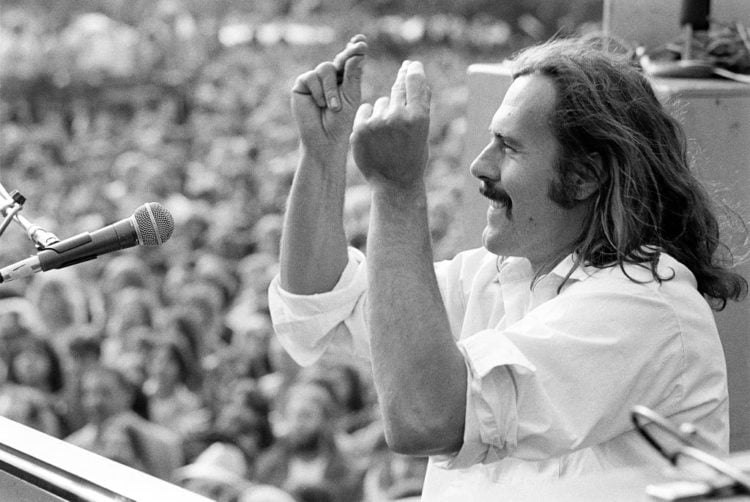 George Frayne IV lost his battle with cancer on September 26, 2021. He died in Saratoga Springs, New York. The founder of Commander Cody and His Lost Planet Airman was born on July 19, 1944, a native of Boise, Idaho. He was known for his keyboard and vocal contribution to the group he established. The rock band formed in 1967, led by Commander Cody, aka George Frayne, combining a mix of Western swing, country, rock and rolls, rockabilly, and jump blood, his boogie-woogie pain was a signature of the group. He was a true artist in many facets of the term. Frayne was 77 at the time of his passing.

A legacy of music

George Frayne IV graduated from high school then went off to college. He was an artist with multiple talents. He attended the University of Michigan, where he earned his graduate degree in sculpting and painting, according to Wikipedia. Frayne completed his education before pursuing his other artistic endeavors, forming the group with other group members in Ann Arbor, Michigan, where he landed after completing his college degree. The group spent two years in Michigan but realized that the music scene was going strong in California, so they relocated in 1969, moving to the Bay area. Commander Cody and His Lost Planet Airman got a lucky break with an invitation to open for The Grateful Dead at their concerts. Two years of serving as an opening band gave them the exposure that they needed to amass a collection of fans. Within two years of grueling tours, Commander Cody and His Lost Planet Airmen secured a record deal and released their first album, covering the song “Hot Rod Lincoln,” which became their most beloved hit.

Other career endeavors of George Frayne

His career in cinematography

George was also a cinematographer. He made a video titled “Two Triple Cheese Side Order of Fries,” now a permanent video archive at the Museum of Modern Art. He also put together various old movies and used music from his band to show them on his YouTube channel.

George Frayne was known for creating oversized paintings. His favorite medium was acrylic, but he worked with all media. He was also known for his work with historic photos, incorporating them into his medium-sized pop art acrylics. He and his brother Chris Frayne were both artists. Christ created the cover art for many of the band’s albums including “Sleazy Roadside Stories, ” “Hot Licks,” Cold Steel & Truckers’ Favorites,” “Lost in the Ozone,” and “Country Casanova” albums. The pair collaborated on the art for the album cover for “Aces High.” His brother Chris passed away from multiple sclerosis in 1992. George created portraits of iconic automobiles which are displayed at the Saratoga Auto Museum in Saratoga Springs, New York. He lived in the city until April of 1997. Mr. Franyne also published a book titled “Art Music and Life” through Qualibre Publications. The book features a variety of his best works along with stories related to art and music and commentaries. The work was released in 2009.

A history buff and scholar

According to Times-Union, George (The Commander) was known for being a fine arts scholar and a history buff. This is shown in his recreations of old historic pictures, his cinematography work with old movies, and his passion for teaching others at the university level. George Frayne was a multifaceted artist who found success in following his passions in life. His music involved a series of complicated components including playing left-hand parts while using his right hand also, and singing at the same time. He could perform difficult musical riffs simultaneously, which isn’t easy to do. He made it look easy, but the multiple rhythms he incorporated into the music were not things that the average musician could do. He was a master at incorporating a variety of different speeds and patterns together and making it look effortless. What many fans don’t know is that it took him about a year of constant practice and countless hours of work to master the skill. Those who worked closely with him knew the amazing talents and dedication of the man who has become a legend.

George Frayne was one of the great talents of our era, contributing much to the music scene, and the fine arts industry. He was a master sculptor and painter, with a passion for recreating art from the past with a modern twist. He has left his mark on the world through the musical and video recordings that give us a look into the things that mattered to him. His art will continue to stand on display at distinguished galleries throughout the nation, and the fans of Commander Cody will not forget the music that inspired us to go out and have a good time, living in the moment. He’ll be missed, but not forgotten. 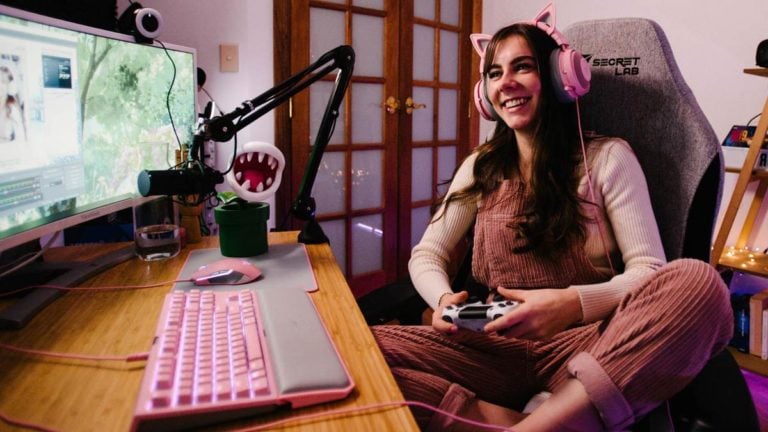 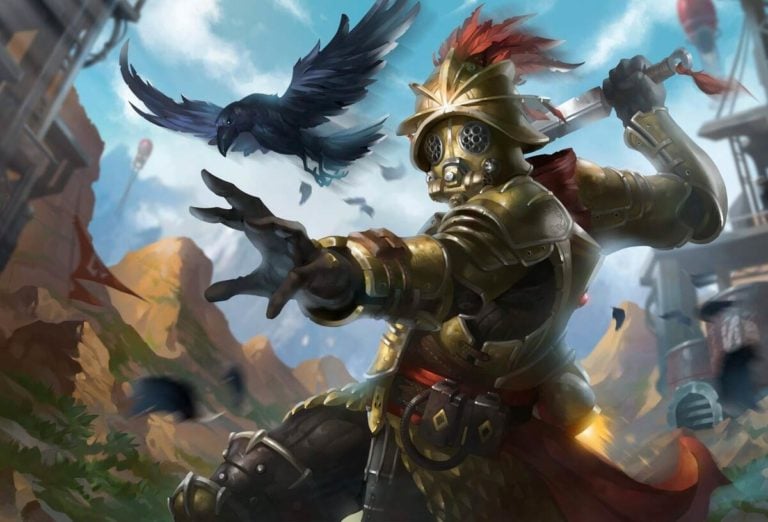 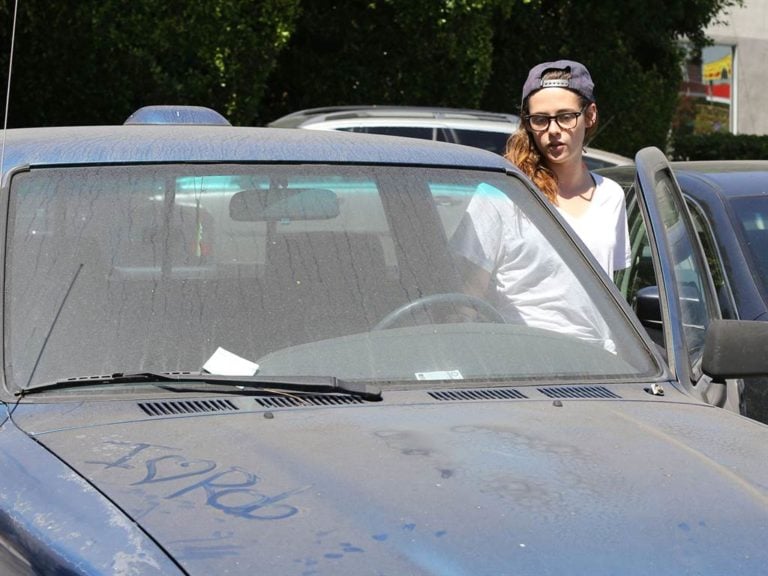