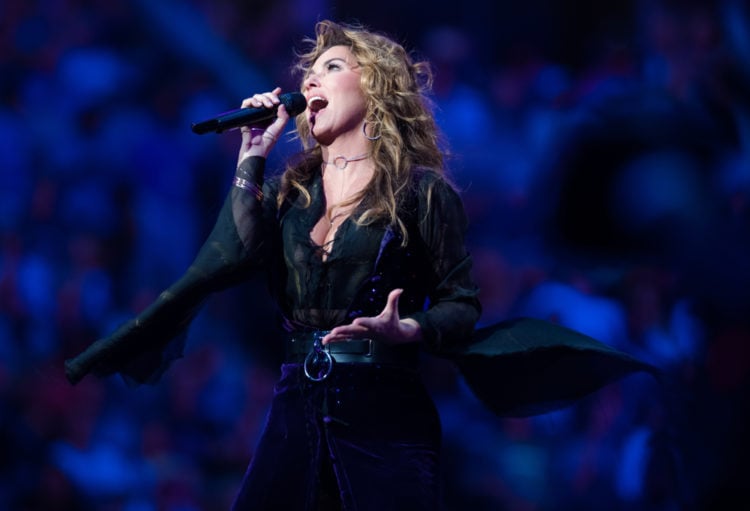 Shania Twain is one of the most notable artists to emerge in the 1990s. After all, she has sold more than 100 million records over the course of her career, which is enough to make her one of the best-selling artists ever. As such, it is no wonder that Twain is sometimes called the Queen of Country-Pop.

Twain’s self-titled debut album went platinum. However, it wouldn’t be accurate to say that it secured said status on its own. After all, Twain’s self-titled debut album was certified platinum in 1999 even though it was released in 1993, which should make it very clear that a huge portion of those numbers were fueled by the artist’s subsequent successes. On its whole, Shania Twain was a commercial failure. Moreover, Twain has outright stated that she didn’t like it very much. Partly, this was because she had very little creative control over its creation, and partly, this was because she was presented with next-to-no opportunities to show her own songwriting skills. The latter can be seen in how Twain co-wrote just a single song on her own debut album, which would be “God Ain’t Gonna Getcha for That.”

For those who are unfamiliar, Twain’s career entered into a lull in the mid 2000s. Apparently, she got hit by dysphonia as well as Lyme disease, which took a serious toll on her singing voice. Twain eventually underwent a successful vocal rehabilitation in the early 2010s, with the result that she was able to return to performing. There was a single in 2012, a concert residency from 2012 to 2014, and then a tour in 2015. After which, Twain released a new album called Now in 2017, which was her first in one-and-a-half decades. As such, it should come as no surprise to learn that there was a lot of interest in Twain’s comeback. Something that enabled Now to hit the number one position in Canada, the United States, and the United Kingdom. Unfortunately, the critical reception was much more mixed. There were those who praised the album because of Twain’s willingness to innovate, thus enabling her to keep up with the times in spite of the one-and-a-half decades gap. However, there were plenty of people who found fault with the lyrics as well as the vocals.

As mentioned earlier, Twain’s self-titled debut album started out as a commercial failure. Naturally, this means that her debut album wasn’t her breakthrough album. Instead, that would be Twain’s second album called The Woman in Me, which was the first to be produced by her long-time collaborator turned husband and then ex-husband Robert John Lange. Unsurprisingly, the album did very well in a commercial sense. It was released in February of 1995, with the result that it went on to sell approximately four million copies by the end of the same year. By 2000, The Woman in Me had sold more than 12 million copies in just the United States. The album was such a success that it managed to influence contemporary country music as a whole, which isn’t the kind of thing that just any artist can claim.

After The Woman in Me came out in 1995, Twain went from success to success until the mid 2000s. Naturally, this included both of the albums that she released in that period, with the first being Come On Over in 1997 and the second being Up! in 2002. Both are quite good. However, Up! loses out by a bit when compared with its immediate predecessor. Music-wise, Up! seemed to have been well-liked. Its content wasn’t particularly deep, but in a way, the broad applicability of its content made it that much easier for it to reach out to a wide range of interested individuals with a wide range of circumstances. Besides that, there were those who argued that the album might’ve tried to reach too many people, with the result that it became too artificial and too generic. However, most people seemed to have found it to be a real joy. Combined, these factors enabled Up! to do very well. To name an example, consider its perform in the United States. Up! started out in the number one position in the United States with 874,000 copies. Within a bit less than two year’s time, it had been certified 11 times platinum, which was enough to make Twain an artist with three consecutive diamond albums in said country. Something that speaks volumes about the degree of her popularity in those times.

Come On Over would be the one contender capable of beating Up! when it comes to Twain’s releases. If The Woman in Me was her breakthrough album, then Come On Over was the album that cemented her status as an international superstar beyond the shadow of a doubt. Simply put, it has managed to sell more than 40 million copies since its release. That is the kind of number that enables an artist to break records. For example, Come On Over became the best-selling country album. Similarly, Come On Over became the best-selling album by a female artist. On top of that, it is also the best-selling album by a Canadian. This success couldn’t have happened without an enormous amount of effort. It has been stated that Twain made a conscious decision to break away from country conventions in preference for exploring the possibilities of country pop. Furthermore, she is known to have gone over her work for the purpose of making her songs more appealing to a wider audience as well as an international audience. In the end, Twain’s work paid off because Come On Over wasn’t just an incredible commercial success but also a real trend-breaker and trend-setter. 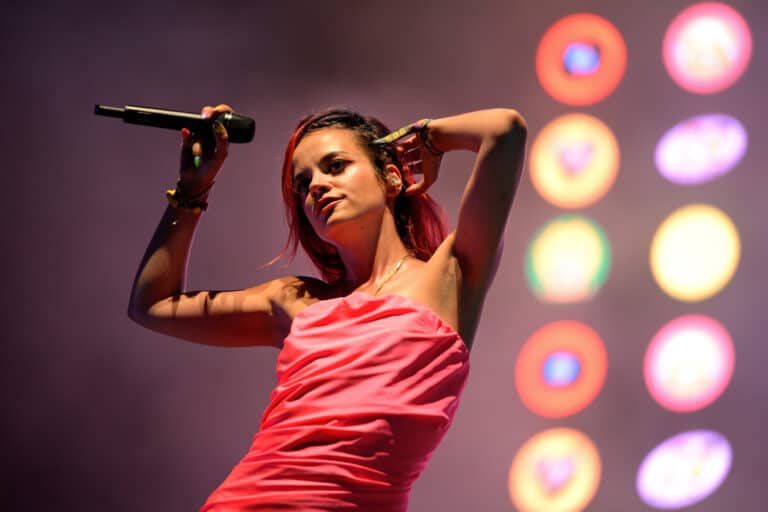 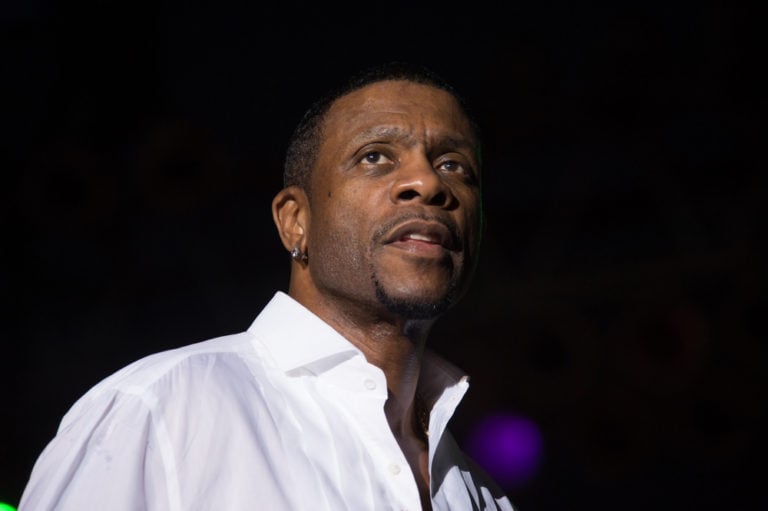 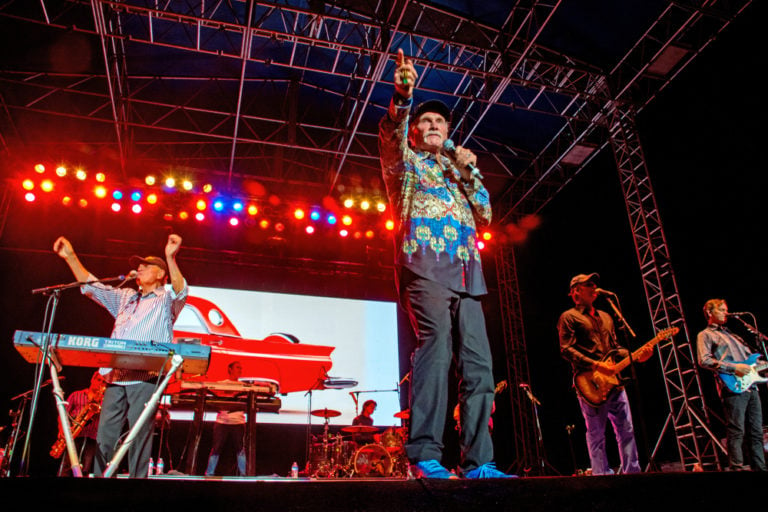 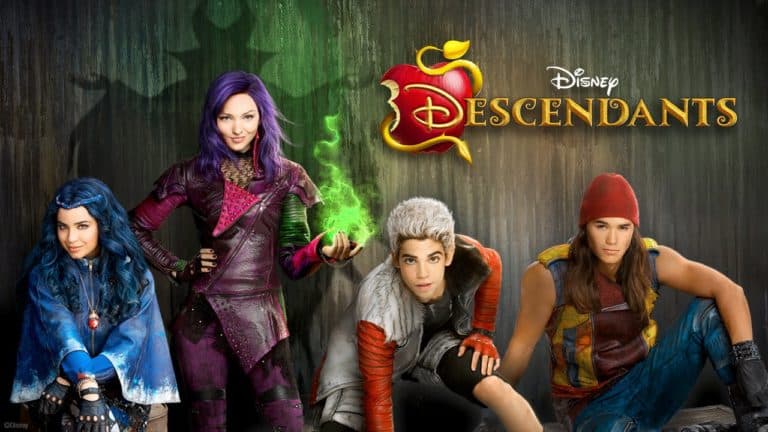