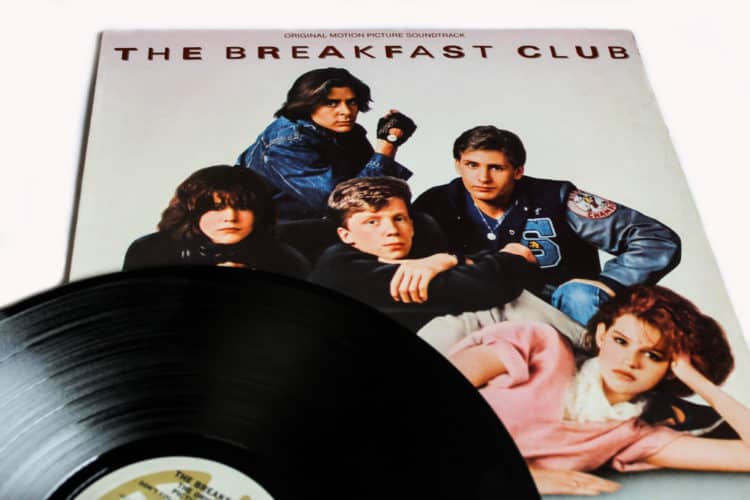 The Breakfast Club is a movie written and directed by John Hughes. It centers around four characters representing stereotypes you often see in high school. Hughes has a brief cameo in the film as one of the students’ fathers during the opening sequence when they are all being dropped off for detention. According to Roger Ebert, the movie presents the common idea of putting different characters in one room and seeing how the conversation unfolds. In fact, one scene of the film was an improvisation. When the four students told their truths together, none of the lines were in the script. Initially, the movie was set to be part of a series. However, The Breakfast Club easily stands alone as one of the greatest movies of the 80s. Before this release, most of Hughes’ movies tackled more accessible subjects. Yet despite the adult topics discussed amongst the four characters, the film has portions of lightheartedness. The music is one thing that keeps the movie from devolving into a biting take on how tough high schoolers have it. This is the ranking of the songs in The Breakfast Club Soundtrack.

At the end of the movie, there are two opposites attract couples who wind up together; Andrew and Allison and Claire and Bender. The last couple is genuinely an opposites attract pair. Even though it’s unclear whether or not Claire is doing this to rock the boat with her family, you can’t help but root for them. Before you hear a reprieve of the opening song, Don’t You Forget About Me, Claire gives him one of her earrings. Richard Vernon reads Andrew’s concise essay, and Andrew and Allison have a brief moment in the montage set to this song.

9. We Are Not Alone – Karla DeVito

Even though Andrew is featured with his own dance number, the other characters also wind up dancing in the library. It’s a great scene but has less of an impact than the other song. However, the lyrics in the song reflect the fact that although people may feel like they are on the outside and has to stay in their own group, they can let loose and cross social boundaries and find out new truths about themselves.

The four characters bond over smoking marijuana in one of the scenes. Even though two of the characters, Claire Standish and Andrew Clark, don’t seem the types. This scene is the first one where the characters realize that they are not the stereotypes people see them as but four humans who can find commonality. Despite being an improbable scene in real life, it has a lasting impact that still resonates with moviegoers three decades later.

Andrew, played by Anthony Michael Hall, is the quintessential nerd. Throughout most of the movie, he tries to stay under the radar and do the next right thing. However, during the marijuana scene, he starts to come out of his shell. Forsey’s tune reflects another side to his character. Andrew starts dancing around the library uninhibited and feeling a little freer to be himself.

The janitor in the movie has a minimal role but nonetheless makes an impact. Bender, played by Judd Nelson, tries unsuccessfully to mock him. However, he is brought down to size by the response he receives. Daily’s song echoes through Carl, the janitor’s headphones, when he goes into detention hall.

Even though many of the lines don’t seem to resonate with the movie, there is one standout; “to listen to the feelings that he hides, he doesn’t know why, or what he’s for, and he’s running for a dream he cannot find. The students in the movie are shaped by society’s stereotypes and how they feel the world views them. Additionally, pre-detention, they are all comfortable with the box they’re in. However, after seeing things from another perspective after one day, they will never be able to forget what they find outside of themselves.

Forsey’s foray into writing music for motion picture soundtracks started with the movie Flashdance. He also worked with top 80s artists like Billy Idol. The Reggae is featured as an addition to The Dream Montage. After the students sneak out to procure marijuana from Bender’s locker, they need to sneak back in undetected. The track is well placed and helps move the scene along.

This song does not appear during the movie. However, it is part of the end credits after the well-known song, Don’t You Forget About Me. One of the biggest lessons in the movie is how quickly perceptions and relationships can change. After all, the four characters change drastically during one day in detention. The song’s lyrics reflect the questions that go through every teenager’s mind when they wonder if what they are seeing is real or simply an allusion and a stereotype.

2. Fire In The Twilight – Wang Chung

Four vastly different characters wind up in detention together. One of them is Emilio Estevez, who plays a jock named Andrew Clark. Moviegoers get a chance to see why he is so driven to success when his father drops him off at detention. Additionally, his go-getter mindset is fueled by his home life. The song plays after the four sneaks out of detention, and Andrew finally breaks another rule besides the high school prank that got him into detention.

1. Don’t You Forget About Me – Simple Minds

Like many other songs in the movie, Keith Forsey had a hand in co-writing and producing it with Steve Schiff. Simple Minds is a Scottish Band. However, this became one of the most memorable songs in an 80s Brat Pack movie. The song is played during the opening credits as well as the end of the film. Overall, the music is anthemic and reflects not only high school but also the overall feel of the ’80s. 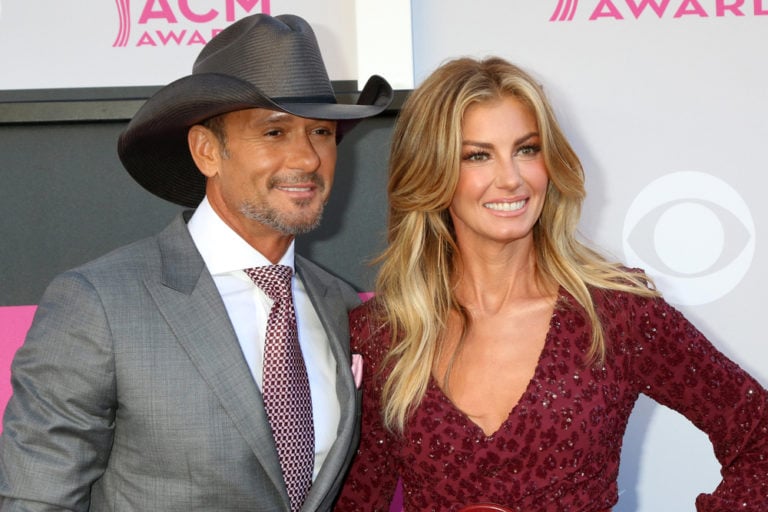 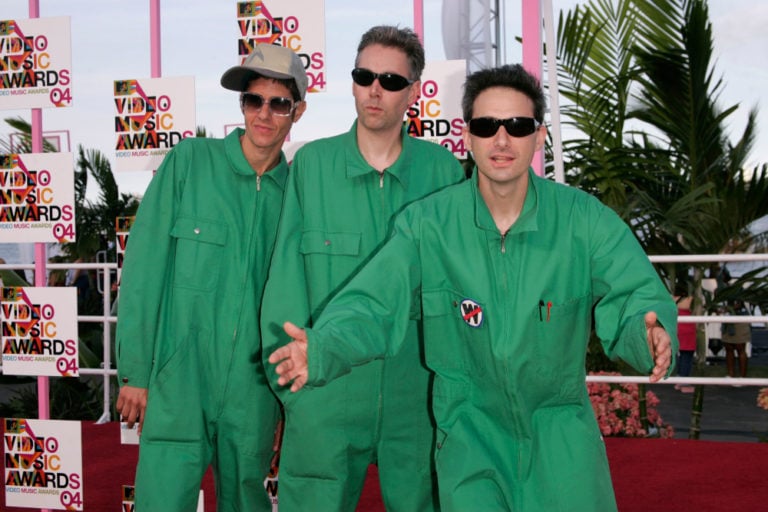 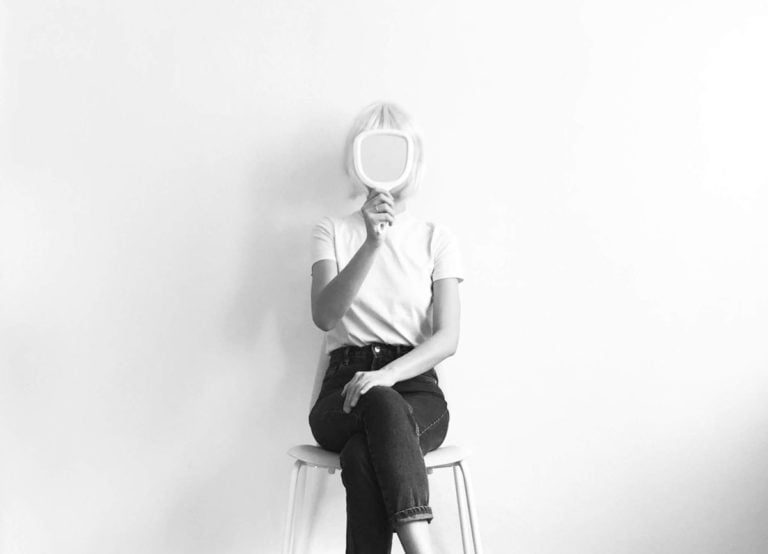 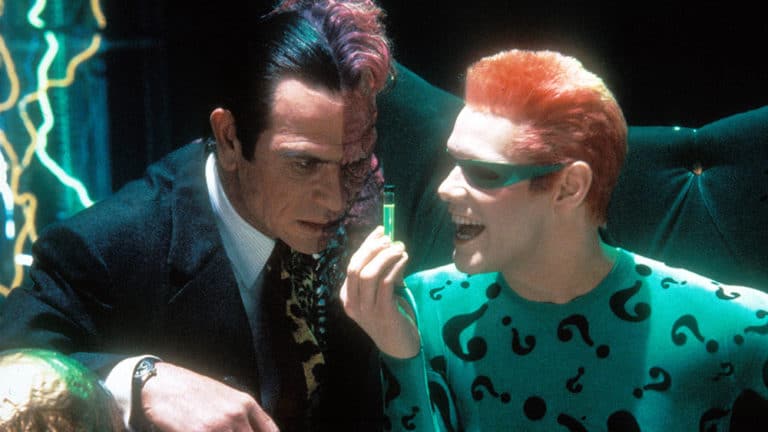