Disney+’s upcoming Star Wars series Andor is being shooted for a while as we all know. As all the fans of the series have been waiting excitedly for the new movie, new photos have arrived from the Andor’s set and provide fans a chance to glimpse at Star Wars: Andor. And it seems a massive set being constructed along with green screens over in the UK.

After The Mandalorian had a huge success on Disney+, Lucasfilm has already rolled up its sleeves for new shows and the streaming service set for the Star Wars universe. Some of the projects are Mandalorian spin-offs which centered on characters from the films.

When will Star Wars: Andor release?

Star Wars: Andor is a prequel movie to Rogue One: A Star Wars Story, as we all know. It was officially announced back in 2018. But the development for the movie has been slow so we all have been waiting since then. Cancellation for the Star Wars: Andor had even become a possibility once but luckily, it hasn’t. Star Wars: Andor seems to remain to be released in 2022, hopefully.

By the end of last year, Andor’s production began speeding up and some set photos have been revealed on the internet already. The photos have drawn some confusion as other images of a Star Wars set have revealed in recent weeks.  Some believe the set actually belongs to Obi-Wan Kenobi, another upcoming show for Disney+ in the coming years. But an early behind the scenes for Andor sets matched up with the pictures, so it is possible that both shows intend to use this set, too.

The series has been shooting in Buckinghamshire, England. And with the photos, we can glimpse at the constructions of massive Star Wars-style buildings on the set. And to prepare for various special effects, green screens have also taken their place. 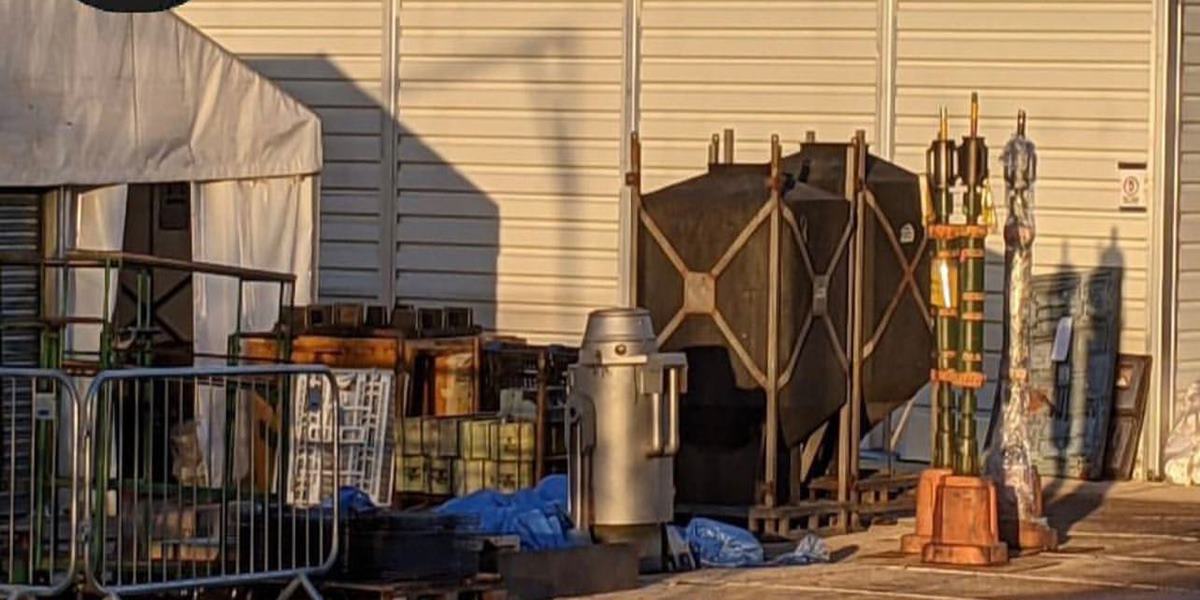 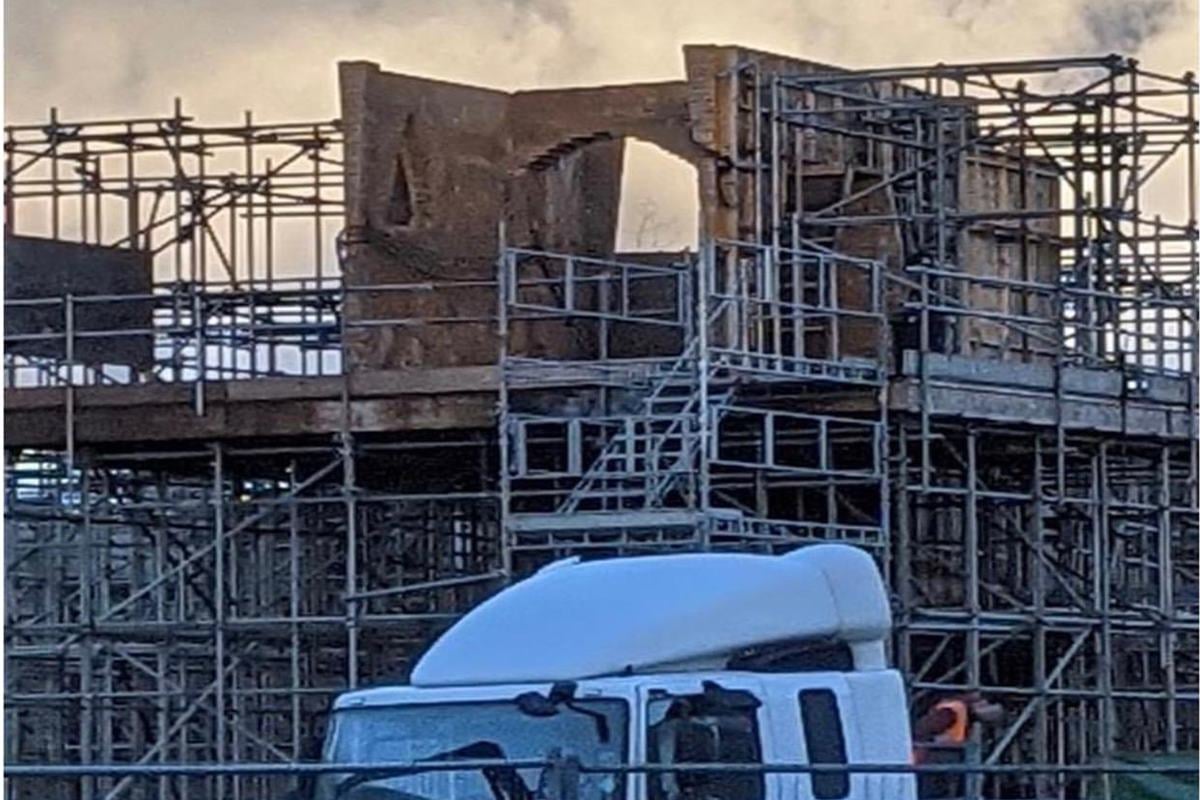 But in the end, after suffering many delays Andor is finally moving forward. So we finally could take a relieved breath after all that waiting. And hopefully, we will also be waiting for new set photos from Disney+ so that we can think more of what to expect from the movie while we are waiting. 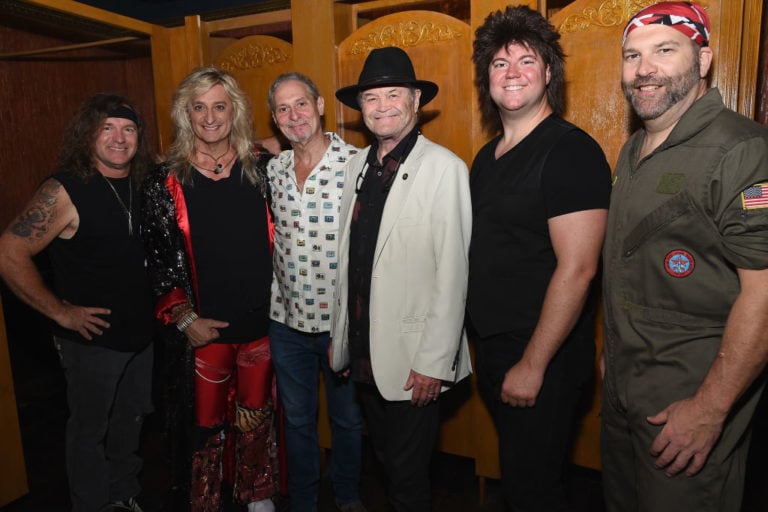 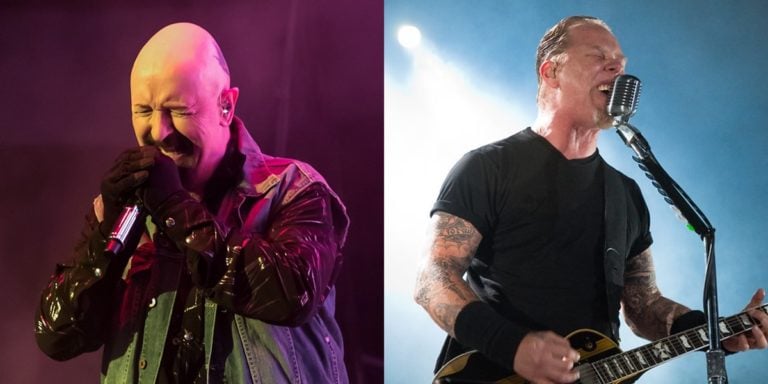 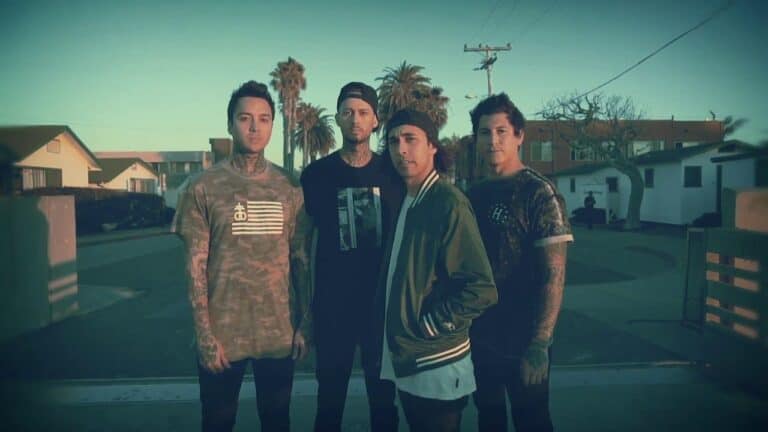 Pierce the Veil has been around since 2006. During that time, they have seemingly covered just about every type of genre you can imagine. That includes rock, metal, alternative and several others. The truth of… 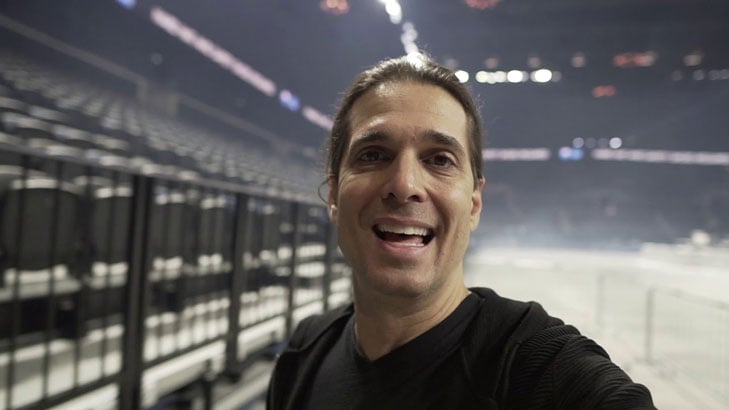