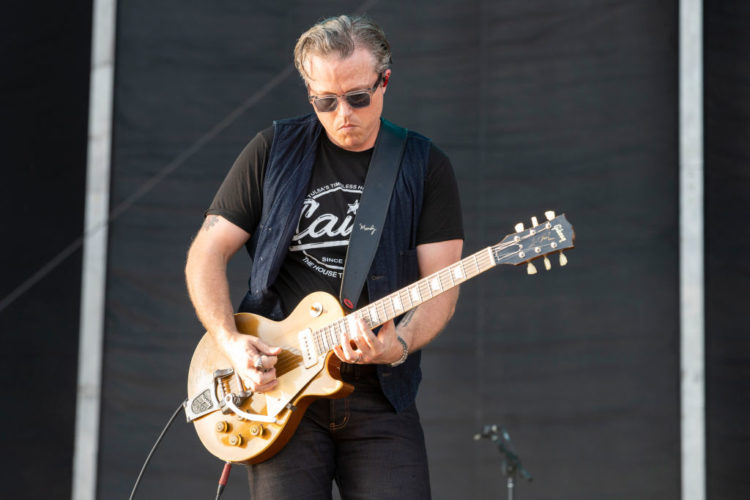 American songwriter Michael Jason Isbell was first taken under the wing of many musicians while he was a teenager, growing up in North Alabama. Already at that age, Isbell already enjoyed a flurry of musical instrument experience as he was taught by his grandfather and uncle. Growing up, Isbell enjoyed listening to bluegrass and gospel music, as well as the Grand Ole Opry. When Isbell was 16 years old, he performed with the Grand Ole Opry. It was during his time as a teenager he was mentored by David Hood, a session bassist whose son was one of the co-founders of Drive-By Truckers, Patterson Hood. It would be he, along with Mike Cooley, who brought Jason Isbell in to join their band in 2001. For six years, Isbell recorded and toured with the band until he branched out on his own in 2007. On July 10, 2007, Jason Isbell released his first solo album (Sirens of the Ditch). His second album (Jason Isbell and The 400 Unit) seemed to serve as an official introduction to music fans of Isbell’s band roster of primarily Music Shoals, Alabama talent.

The lineup includes guitarist Sadler Vaden, bassist Jimbo Hart, keyboardist Derry DeBorja, drummer Chad Gamble, and fiddler Amanda Shires. Together, Jason Isbell and The 400 Unit released this album on February 17, 2009. Since then, off and on, Jason Isbell and the 400 Unit have continued to record and tour together even to this day. Credited to Jason Isbell are a total of eight studio albums where five of them also give credit to The 400 Unit. There are also four live albums as part of Isbell’s discography resume. When the conversation of Jason Isbell and The 400 Unit are brought up among music critics and fans, their reference to this Southern country music and rock band considers The 400 Unit to Jason Isbell as The Easy Street Band is to Bruce Springsteen. Just like Jason Isbell, much of the music from Bruce Springsteen’s singles roster is still performed by members from his Easy Street Band, despite the band itself not officially being recognized for it in the credits.

Coming from the 2017 album (The Nashville Sound) is the successful single (Last Of My Kind), which was recorded and released with Jason Isbell’s The 400 Unit band. This album was the first of three consecutive studio albums where Jason Isbell and The 400 Unit have produced together. So far, it has been the most successful they’ve released together.

According to the fans of Jason Isbell, it is very difficult not to play air guitar each time they hear the single (Go It Alone). Coming from his 2011 album (Here We Rest), he and The 400 Unit make a positive impact with both music critics and fans. Within the genres of country alternative and southern rock, it is among the favorites played on the airwaves as it is requested often by their listeners.

Despite the song (Dress Blues) originally being recorded with Drive-By Truckers for their 2007 album (Brighter Than Creation’s Dark), fans of Jason Isbell are drawn to it like flies. Now performing Dress Blues with The 400 Unit, Jason Isbell continues to win the approval of the fans as they erupt upon hearing the song’s intro.

Originally coming from the 2003 album (Decoration Day), which officially belongs to Drive-By Truckers, Jason Isbell and The 400 Unit play this song whenever on tour, wherever they go. It is a huge favorite by his fans, who care more about the performance of the song overall as opposed to which band actually performs it with Isbell.

(Decoration Day) is the main title track coming from the 2003 album of the same name. It is the first album Drive-By Truckers releases with Jason Isbell as part of their band’s main roster. Although the song is originally credited to them, Jason Isbell and The 400 Unit have consistently performed it together at their own live concerts. Many of the newer fans of Jason Isbell who are not so familiar with Drive-By Truckers are not aware Decoration Day was released before Isbell’s 400 Unit officially formed as a band.

(Elephant) is one of the most emotional songs to come from Jason Isbell. Released in 2013 with the album (Southeastern), it focuses on a big elephant known as cancer. (Not just) fans of Isbell who’ve experienced a direct connection to cancer where they’ve lost a loved one, find Elephant to be a song they can relate to.

The leading track (Alabama Pines) from Jason Isbell’s 2011 album (Here We Rest) has both music critics and his fans comment how the comfort of becoming a solo artist since his Drive-By Trucker days comes through. Among the various lists that feature their favorite songs coming from Jason Isbell, Alabama Pines consistently ranks. Whether he performs Alabama Pines on his own or with The 400 Unit, the fans have no trouble showing how appreciative they are to hear it.

During the 2014 Americana Music Honors & Awards ceremony, Jason Isbell’s single (Cover Me Up) wins Song of the Year. The album (Southeastern) also won Album of the Year and Jason himself won Artist of the Year.

(24 Frames) won Song of the Year at the 2017 Americana Music Honors & Awards, as well as the 2016 Grammy Awards’ Best American Roots Song. Released from the 2015 album (Something More Than Free), 24 Frames may only be credited to Jason Isbell as a soloist, The 400 Unit still receives recognition for it as it is they who perform it with him while on tour. Like 24 Frames, Something More Than Free won its own Grammy for Best Americana Album, as well as Album of the Year with the Americana Awards.

1. If We Were Vampires

Released from the 2017 album (The Nashville Sound), the most commercially successful single (If We Were Vampires) coming from Jason Isbell, whether he is with the 400 Unit or as a soloist. During the 2018 Grammy Awards, it won Best American Roots Song. If We Were Vampires also won Americana Music Honors & Awards in 2018 for Song of the Year. 2018 also The Nashville Sound album win the Grammy’s Best Americana Album of the Year, as well as the Americana Awards’ Best Album of the Year. While these awards were not a first for Jason Isbell as a soloist, it was an official first for The 400 Unit. 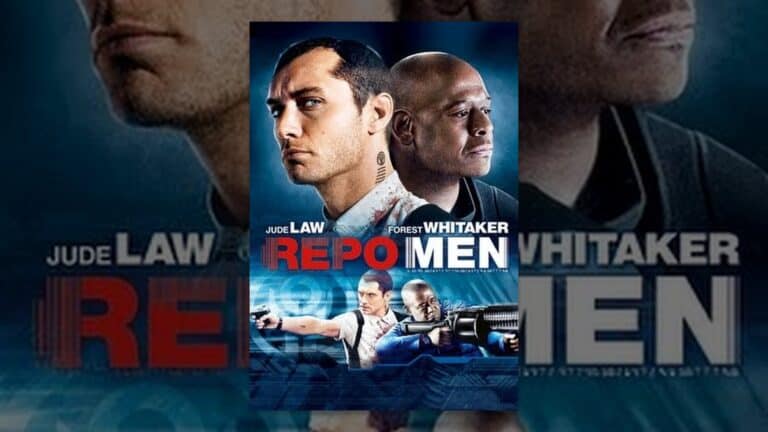 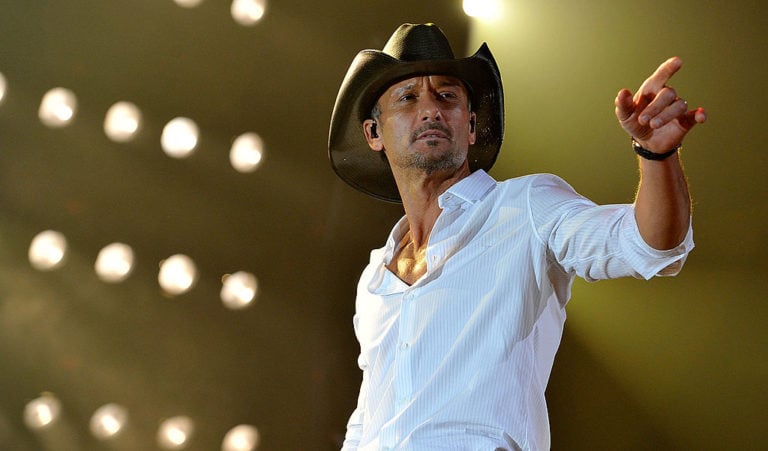 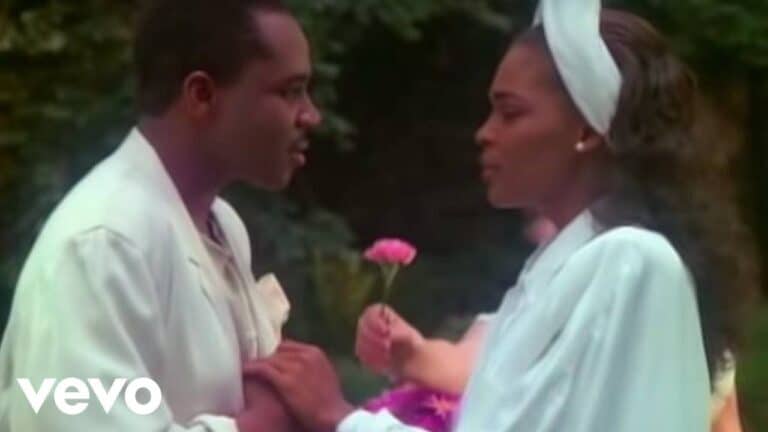