The first trailer has been released today for new reboot movie of Hellboy .

We love this character and he is coming back with a brand new story. First movie was directed by Guillermo del Toro in 2004 followed by a few more movies and different versions. Here is the new film’s synopsis: “Based on the graphic novels by Mike Mignola, Hellboy, caught between the worlds of the supernatural and human, battles an ancient sorceress bent on revenge.” It stars David Harbour, Milla Jovovich, Ian McShane, Daniel Dae Kim and Sasha Lane. It’s directed by Neil Marshall. 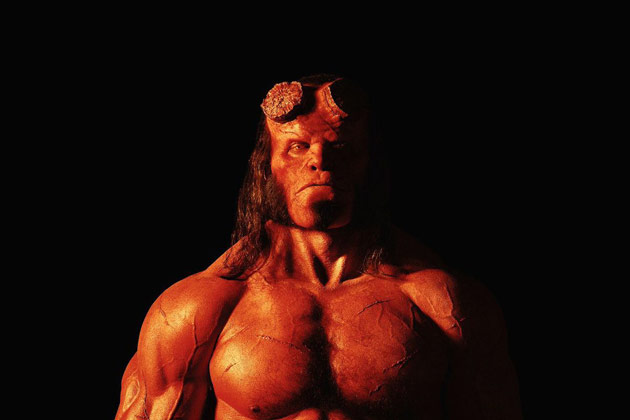