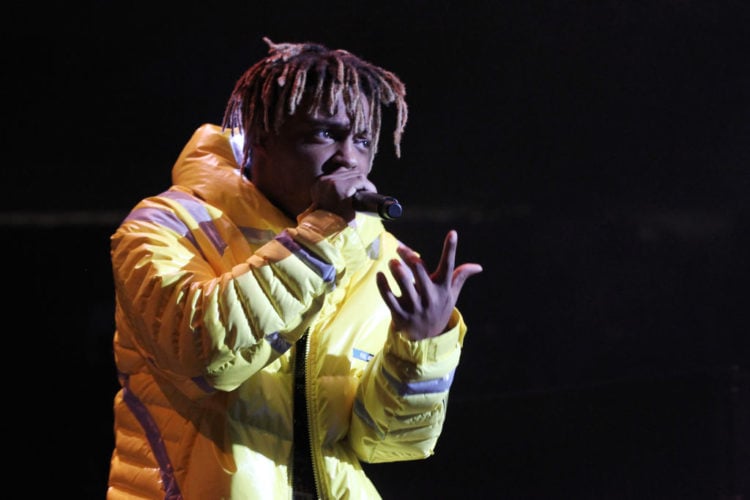 As a genre, hip-hop has seen so many of its talented artists pass on too soon. In 2019, at just 21-years-old, Juice WRLD became one of the latest rappers to die an early and unexpected death. What made the situation even more heartbreaking was the fact that his career has just started to really take off. Many believed that he had all of the tools to build a long-lasting career in the industry. Sadly, we’ll never get to see all of the things he could’ve accomplished. Shortly after his passing, news broke that his death was the result of a drug overdose. Sources initially reported that swallowed pills while getting on a plane to avoid legal troubles. People all over the world were saddened by the news, but was there more to his death than what we were initially told? Keep reading to learn more about Juice WRLD’s untimely passing.

Who Was Juice WRLD?

Born Jarad Anthony Higgins, Juice WRLD was a Chicago native who was raised by a single parent. When he was around four years old, he began playing the piano. His mother quickly realized that he was a natural when it came to music and she encouraged him to continue. He eventually went on to learn drums, guitar, and trumpet. He started making music of his own when he was in high school and by 2015 he had started uploading music on Soundcloud. Despite his talent and dedication to music, Juice also faced struggled from an early age. He became involved with drugs when he was very young and continued to use them throughout his life.

Juice WRLD released his first mixtape, What Is Love?, in 2015 under the name Juicethekidd. It didn’t take long for him to generate a buzz and the following year he released his first EP, Juiced Up The. Although he was a very proud Chicagoan, his sound was distinctly different from other rappers in the area. He eventually started receiving attention from other talented artists, and there were plenty of people who were excited to have him on a feature.

By the time his debut album, Goodbye & Good Riddance, was released in 2017, he had already secured a record deal and he was well on his way to becoming one of the hottest new artists in the game. His first album spawned several popular songs and was certified gold.

His sophomore album, Death Race for Love, only further solidified the fact that he had carved out a lane for himself. People were excited to see what the future had in store for him, but no one could’ve known that he would be dead within just a few months of the project’s release.

In 2020, Juice WRLD’s third album, Legends Never Die, was released posthumously. It reached number one on several charts across the world.

The Truth Behind His Death

After sources reported that Juice WRLD’s death was the result of an overdose from the pills he swallowed to avoid the police, that story stuck. Recently, however, his photographer, Chris Long, has spoken out to deny the initial claims. According to Hot 97, Long said, “J did not swallow a bunch of pills because the police where [sic] at the airport. We gave no f*cks about them being there. He could have flushed them down the toilet if he cared. J was just hooked bad. The amount he took daily was absurd and he hid how much he really took from mostly everyone. Everyone around him tried really hard to get him to slow down. When he agreed to rehab it was because he wanted to lower his tolerance. He didn’t want to stop.”

Long then revealed that Juice was actually planning to go to rehab, but unfortunately, he never made it. He also added, ” I never thought he would od I was always scared of getting bad pressed pills so got test strips. I tested every batch he got, but no one knew how much he really took because he was hiding it. Once max and I really started counting how much he had and how fast he went though them.”

Many Juice WRLD fans are shocked by Long’s telling of events. Others always felt that the initial reports were likely not the whole truth. No matter which side you’re on, there’s no denying the fact that his life and his career were cut entirely too short. His loss continues to be felt by everyone whose life he touched. His story serves as a reminder of the devastation that an untreated addiction can cause. 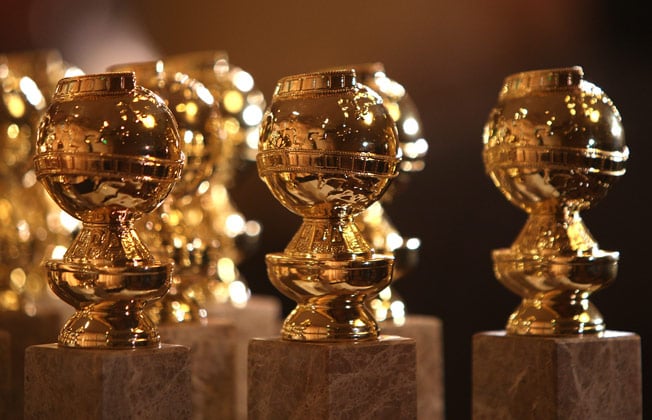 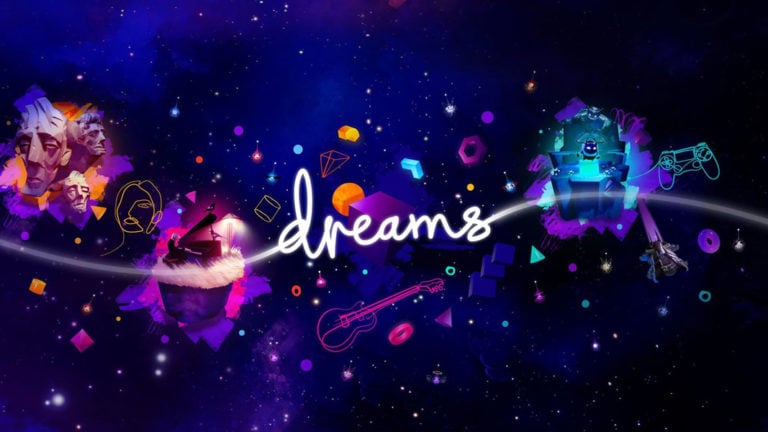 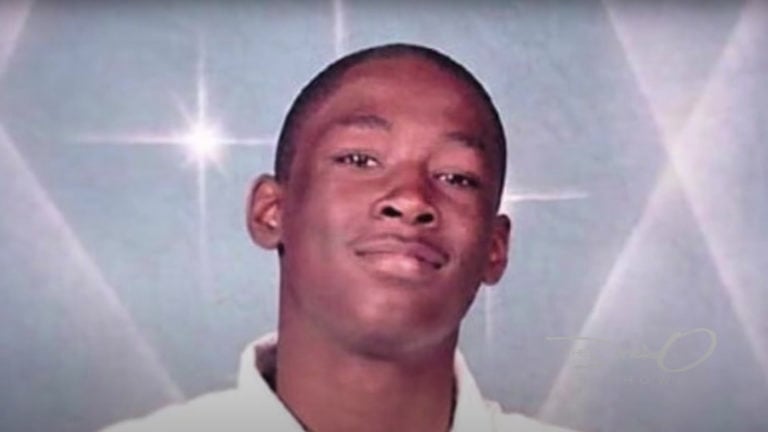 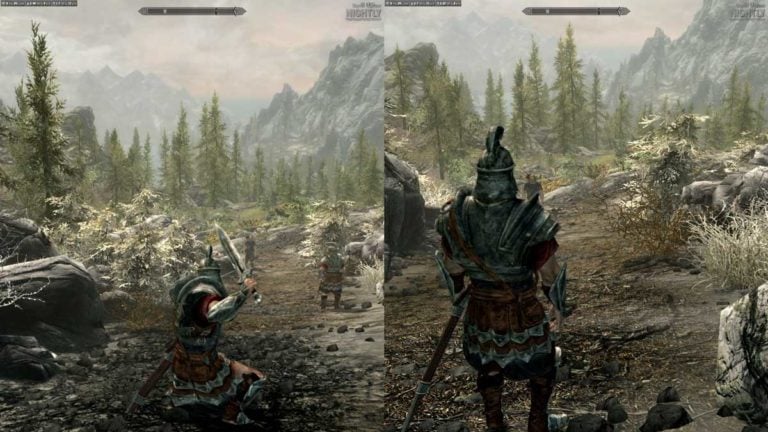