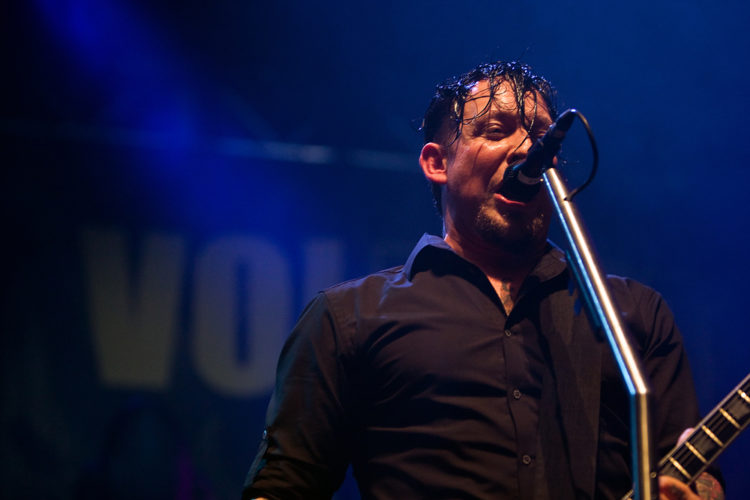 If you’re not already aware of Volbeat, now’s the time to change things. A multi-platinum Danish rock band that combines heavy metal with rockabilly influences and generous hits of punk, they’re loud, proud, and utterly irresistible. Thanks to their sharp songwriting, entertaining performances, and complete disregard for genre boundaries, they’ve become one of the most popular Danish exports since Lego. Here’s how we rank all 8 Volbeat albums from worst to best.

Volbeat’s debut album only got a limited release outside of Denmark, with the result that many fans only came to it after the band’s 2010 breakthrough with Beyond Hell/Above Heaven. With its crunching guitars and big hooks, it’s not without its merits. It’s also not without its flaws, most specifically, the machismo quality of the booze-soaked lyrics, the lack of melodic variety, and the length, which at 55 minutes and counting, stretches the material to breaking point. If you’re a diehard fan who wants to check out where the band started, it’s worth a listen. If you’re new to the band, this might not be the best starting point.

7. Seal the Deal and Let’s Boogie

Seal the Deal and Let’s Boogie, Volbeat’s sixth studio album and their first to be released following the departure of bassist Anders Kjølholm, hit the shelves in June 2016. Although they haven’t given metal the day off completely, the album is rooted more firmly in rock than their previous endeavors, with a ton of swaggering, boogying riffs and catchy hooks. There’s a couple of misfires (the cover of the Georgia Satellites’ Battleship Chains is an odd choice), but while the laser-sharp focus that characterizes their previous albums is missing, tracks like the chart-topping The Devil’s Bleeding Crown and Black Rose (which features an electrifying cameo from Danko Jones) are too irresistible for the occasional misstep to matter. A major commercial triumph on both sides of the Atlantic, the album peaked at number 4 on the Billboard 200 (their highest entry on the chart to date), number 16 in the UK, and in the top 20 in numerous other countries.

In 2019, Volbeat continued their assault on the charts with Rewind, Replay, Rebound, a good-time album described by Loudwire as “hip-swinging rock ‘n’ roll with a hard-rock twist.” The band still knows how to riff up a storm as well as any other metal outfit, but if possible, there are even more hooks, more soaring choruses, and more refined melodies than ever before, making them as compelling for the rock crowd as the metal pack. It’s a tiny bit too long, but when there’s this much swagger, creativity, and fist-pumping moments going free, it’s hard to grumble. Key tracks worth taking for a spin include the punk/ rockabilly mash-up Die to Live, 7:24, a sharply written, expertly delivered pop pop confection, and the power metal banger, The Everlasting.

5. Servant of the Mind

On December 3, 2021, Volbeat gave hard rock fans an early Christmas treat in the shape of their eighth studio album, Servant of the Mind. Despite raging darker, louder, and heavier than almost anything else they’ve released so far, its shiny melodies and beefy choruses keep it accessible. It was met with an almost unanimously positive reception from critics (Blabbermouth called it their “most complete record yet,” while Classic Rock described it as a “firm step forward for the band”) and an equally positive reception from fans, who took it to number 2 on the US Top Hard Rock Albums Chart, number 31 on the UK Album Chart, and into the top 20 across huge parts of Europe.

For their fifth album, Volbeat looked to the west for their inspiration, creating an album that combines western motifs and country influences with some of the heaviest material in the band’s back catalog. Merging thrash with country and western sounds like a marriage made in hell, but here, it works, especially on standout tracks like the melodic headbanger Our Loved Ones, the Thin Lizzy inspired The Sinner Is You, and the banjo-driven, death metal banger Doc Holliday

In 2010, Volbeat made their international breakthrough with their fourth studio album, Beyond Hell/Above Heaven. In addition to making it into the top 40 in multiple charts across Europe, it also reached number 142 on the US Billboard 200 – their first entry on the chart. Since then, it’s certified gold in the US, platinum in Canada, and 3x platinum in Denmark. Described by All Music as a consolidation of all the elements they’ve experimented with since 2007’s Rock the Rebel/Metal the Devil (punk, roots rock & roll, rockabilly, heavy metal, death metal, country, and ’70s hard rock), it runs the risk of sounding like a retread of their earlier albums, but the diversity of their influences combined with the soaring choruses, chuga-chuga riffs, laser-sharp precision, and fist-pumping energy makes it a joy in its own right.

2. Rock the Rebel/Metal the Devil

On their sophomore outing, Volbeat laid down the template for everything that would follow, pairing sharp songwriting with a tough delivery and metal riffs with rockabilly melodies. It’s a little bit of everything, combining the best elements of hard rock, thrash metal, and groove metal with enough hits of punk and retro rock to keep it wholly unique, and utterly compelling. There’s not a bad song in the bunch, but the energetic pop of Radio Girl warrants as many repeat spins as you can manage.

There aren’t many bands who can combine elements of Johnny Cash with Metallica and AC/DC, but with their third studio album, Volbeat proved themselves the exception. As Rolling Stone says, when Michael Poulsen barks out “Time to light up this joint with some boogie woogie” atop the stuttering thrash of Find That Soul, he’s not being ironic. With the heaviness of the thrash metal elevated by the warmth of rockability and the bright flashes of punk, Guitar Gangsters & Cadillac Blood showed that Volbeat are a band worth much more than the sum of their parts. Released in September 2008, the album reached number 1 on both the Danish and Finnish album charts and has since certified three times platinum in Denmark. 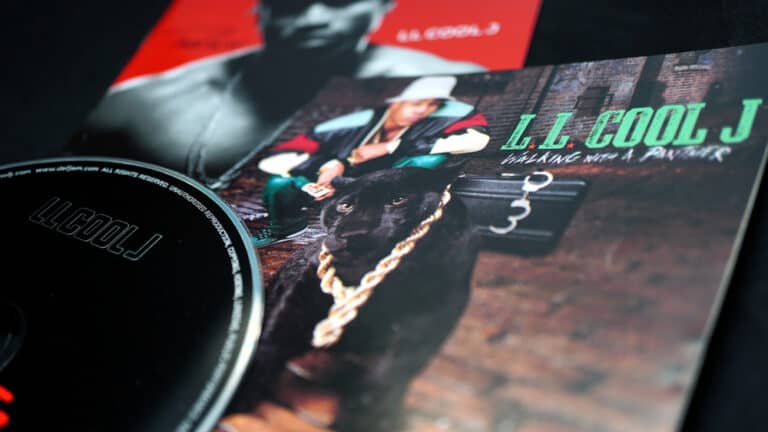 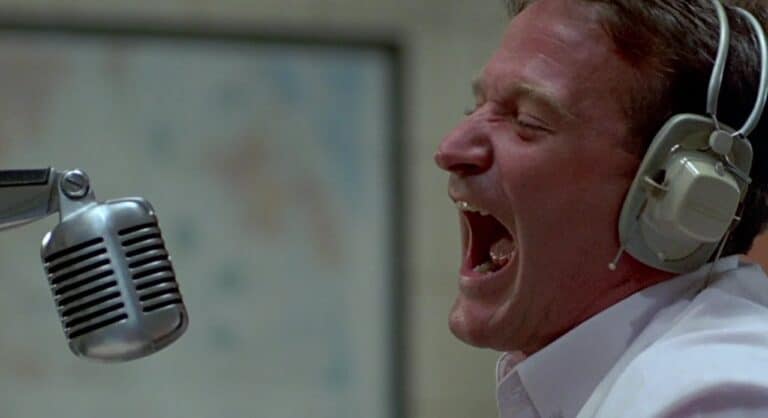 Over 30 years after it was released, Good Morning Vietnam, the touching, funny drama starring Robin Williams as an irreverent but popular US Army DJ in Vietnam during the mid-’60s, is still as fresh as… 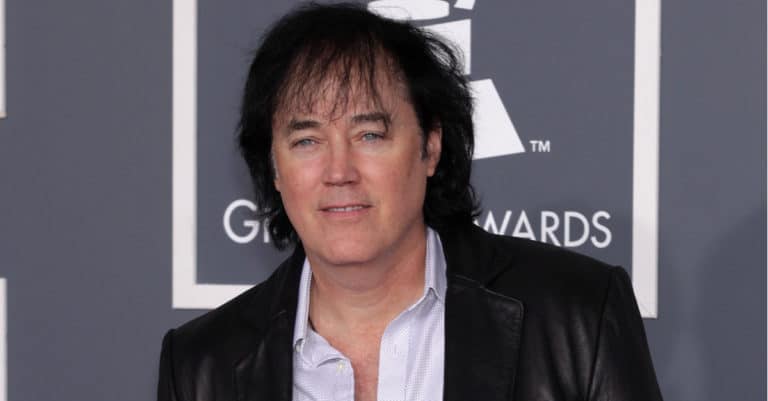