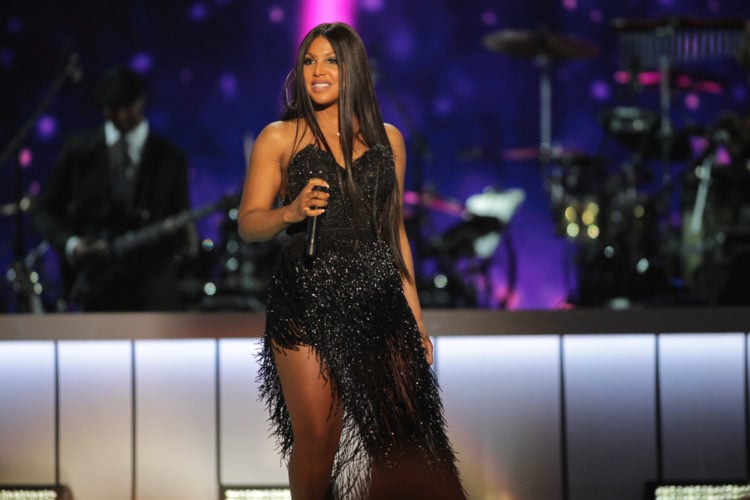 Toni Braxton began her performing career in the late 1980s with The Braxtons. After drawing the attention of LA Reid and Babyface, she was signed to LaFace Records as a solo artist, releasing her chart-topping debut solo album in 1993. Since then, she’s won multiple Grammys, sold over 70 million albums worldwide, and become one of the most internationally successful R&B artists of all time. Here’s how we rank all the Toni Braxton albums from worst to best.

Libra, Braxton’s sixth studio album and first to be released with Blackground Records, might rank as Braxton’s least essential albums, but it’s not without its merits. The mellow tunes, husky vocals, and classy production are all praiseworthy. Where it falls down is in the choice of material. On the slow jams, Braxton shines as brightly as ever. The problem kicks in on the uptempo numbers, a style that pushes Braxton out of her comfort zone in a way that sounds as painful for her as it is for the listener.

In October 2001, Braxon released her first (and so far, only) Christmas album, Snowflakes. It’s not a bad album, but neither is it a remarkable one, with the overblown production and dramatic string arrangements coming perilously close to drowning out Braxton’s always superb vocals.

Braxton’s latest album, Spell My Name, is something of a mixed bag. Braxton’s vocals, as sublime as ever, are perfectly complemented by the classy production, while the stellar cast of collaborators leaves little to be desired. But for all its strengths, the pot luck approach to musical styles is problematic, particularly when it pushes Braxton to tackle the kind of uptempo numbers that fail to play to her strengths.

In February 2013, Braxton rekindled her relationship with Babyface for the collaborative Love, Marriage and Divorce. Described by All Music as a “solid addition to both artists’ discographies,” the chemistry between the pair is compelling, particularly on stand out tracks like Reunited and The D-Word. The album became Braxton’s sixth top ten album and Babyface’s highest-charting album in the US, peaking at number 4 on the Billboard 200.

6. More Than a Woman

On More Than a Woman, Braxton moved further away than the pop-soul sound of her debut and more towards the hip hop and adult R&B material she’d been leaning towards on The Heat. Although the results aren’t quite as successful here as they were there, it’s still a solid effort, packed with mellow melodies, sultry vocals, and chewy hooks. Despite the strength of its material, the album underperformed commercially, becoming Braxton’s first release not to top the Top R&B/Hip-Hop Albums chart. After attributing its poor sales to a lack of promotion by Arista Records, Braxton cut ties with the label, moving her next release to Blackground Records.

Braxton’s seventh studio album (and her last for eight years) dropped on May 4, 2010. An upbeat selection of dance floor fillers and old-school R&B ballads, Pulse represented a major return to form for Braxton after a string of underwhelming albums. Her sultry vocals are very much the focus (as they deserve to be) but the team of producers (who include David Foster, Harvey Mason, Jr., Frank E, Oak Felder, Lucas Secon, Simon Franglen and Stargate) also deserve credit for the dynamite arrangements. Although it failed to reach the commercial highs of her earliest albums, it still performed well, charting at number one on Billboard’s R&B/Hip-Hop Albums chart and number nine on the Billboard 200.

After a prolonged period away from the recording studio, Braxton returned in 2018 with her eighth studio album (and her first to ever be issued with a Parental Advisory warning), Sex and Cigarettes. Described by The Guardian as “exquisitely anguished R&B,” the album is composed largely of slow-burning heartbreakers, a style that suits her low, smoky vocals to perfection. Despite her eight-year hiatus, Braxton’s fans were clearly as devoted as ever, sending the album to number 22 on the US Billboard 200 and number one on the UK R&B Albums Chart.

After the astonishing success of her first two albums. expectations were riding high for Braxton’s third studio album. The Heat didn’t disappoint. Released in April 2000, it moved away from the ballads that had characterized the singer’s previous releases to a more urban sound, with rappers Dr. Dre and Lisa “Left Eye” Lopes adding to the contemporary vibe. The change in direction was greeted warmly by critics, who praised its stylish artistry and Braxton’s sultry vocals. After topping the Top R&B/Hip-Hop Albums Chart, the album went on to certify double platinum with the RIAA after selling over 2 million copies in the US alone.

Any album that sells over 15 million copies worldwide is likely to be good, and Secrets, Braxton’s second studio album, is most definitely that. Braxton’s vocal performance earned rave reviews, with Entertainment Weekly praising her “technical range” and “ability to deliver Secrets’ sermons of sensuality—little gospels of good and bad loving—with unusual eloquence.” The material is equally strong, particularly on the core Babyface collaborations. Released in June 1996, the album topped the Top R&B/Hip-Hop Albums Chart and shot to number 2 on the Billboard 200. It’s since been certified 8x platinum in the US and 2x platinum in the UK.

As soulinstereo.com says, the bar had been set impossibly high for Braxton’s first studio album following her show-stopping appearances on the 1992 “Boomerang” soundtrack, but she hurdled it with ease. Released in July 1993, the air-tight debut took the world by storm, charting at number one on both the US Billboard 200 and Top R&B/Hip-Hop Albums Chart. It also snagged three Grammys, along with two American Music Awards. Almost 30 years later, it still ranks as one of the greatest R&B debuts of all time. 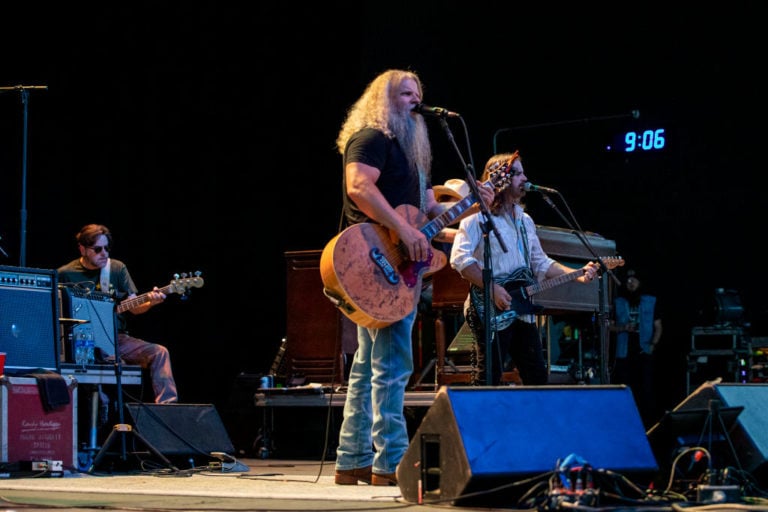