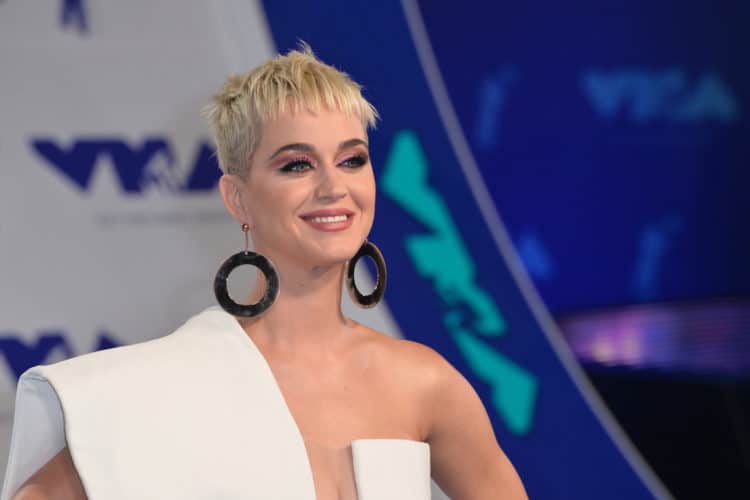 Fear is something that everyone has felt at some point. As a result, it makes sense that overcoming that sense of fear is a common topic for singers and songwriters. Of course, some of the resulting songs have been much more memorable than others.

Sometimes, a straightforward name makes for the strongest impression because it is to the point. For proof, consider Rachel Platten’s “Fight Song,” which is pretty much exactly what it sounds like. It admits that there are major obstacles lying in wait. However, it is nonetheless a state of self-belief that those major obstacles can be overcome. A message that everyone needs to hear from time to time.

9. Stronger (What Doesn’t Kill You)

“Stronger (What Doesn’t Kill You)” is one of Kelly Clarkson’s more memorable singles. The lyrics make it very clear that the singer is emerging stronger than ever from what was meant to be an absolutely crushing end to a romantic relationship. Besides that, the song also gets a nod for being a reference to a quote from one of the great existentialist philosophers Friedrich Nietzsche. It is life-affirming to think of ourselves being honed through not just our good experiences but also our bad experiences, meaning that we are becoming a bit stronger every time we pass through one of life’s challenges.

There was a real chance of “Eye of the Tiger” never being written. This is because Sylvester Stallone wanted Queen’s “Another One Bites the Dust” but failed to get it, with the result that he asked Survivor to make a song that was specifically meant for Rocky III. As such, the lyrics are very much a nod to the movie’s plot. For example, there is a clear reference to the idea that the titular character has fallen from his peak because he has become complacent in victory, with the result that he is crushed by a younger, more ambitious boxer who is willing to go further because he wants the win more. Similarly, “Eye of the Tiger” is just a great exhortation for someone to be the best that they can be by holding on to their dreams.

Excess pride is a bad thing. However, there is a reason that Aristotle considered an appropriate level of pride to be the crown of the virtues. Certainly, “Thunder” isn’t a humble song. After all, it is essentially a boast about how the Imagine Dragons singer has managed to make it in spite of the doubters as well as the other obstacles that stood in the way when he was young. Still, “Thunder” is also a reminder that a sense of conviction can bring someone far indeed. Moreover, it has an excellent bit of imagery with the lightning of the singer’s efforts preceding the thunder of the singer’s success.

Katy Perry’s “Roar” is a very clear statement about the singer becoming stronger through her confidence in herself. Context-wise, it makes a lot of sense. After all, “Roar” was the first single off of Prism, which was made after the end of Perry’s first marriage. Something that was so devastating that she considered committing suicide for a time. Still, she bounced back. And “Roar” was the song meant to prove it.

“Don’t Stop Believin'” is Journey’s most iconic song, which is no mean achievement considering that the band has managed to sell more than 80 million records on a worldwide basis. To be fair, it deserves it. This is because Journey managed to spin a narrative that appealed to a wide range of people from a wide range of backgrounds. Simultaneously, the band imbued that narrative with a message of hope for the future.

Speaking of which, Tom Petty’s “I Won’t Back Down” is more about a sense of unyielding determination than a sense of enduring hope. It is quite open about recognizing all of the difficulties that can come. However, it is also quite open about the singer’s refusal to give ground because of them. Instead, the song emphasizes the iron conviction to remain constant no matter what comes up.

If one didn’t know anything about Aerosmith, one would expect “Dream On” to be the product of a band that had already seen the heights of success. After all, the song doesn’t exactly give off what most people would consider to be a young perspective, seeing as how it stresses continuing on while still acknowledging all of the things that have happened in the past as well as all of the things that can happen in the future. However, “Dream On” was a single off of Aerosmith’s self-titled debut album, which makes it that much more surprising that it can be considered not just one of Aerosmith’s best songs ever but one of the best rock songs ever.

Often-times, people are locked into place by external pressures. Bon Jovi’s “It’s My Life” is encouragement for people to take control of their lives in spite of those external pressures, thus enabling them to move in a direction of their own choosing. It makes no pretense that doing so will be easy. However, it hammers in the sense of urgency quite well by playing upon the fact that we are the ones who will be living our lives.

Queen is a legendary band with multiple songs that could have been placed upon this list. However, “The Show Must Go On” won out, both because of its message and because of the story behind that message. For those who are unfamiliar, the song was recorded towards the end of Freddie Mercury’s life. By that point, his illness was so bad that his band-mate Brian May wasn’t sure that he could even sing it. Still, Mercury managed to pull it off, with the result that the song came out just six weeks before his death. The song is rich in rhetoric, meaning that its meaning isn’t quite as obvious as some of the other songs on this list. Still, there is a clear sense of what was to come, which was nonetheless countered by both a desire to live and a determination to continue on. There are very few songs that have managed to immortalize a moment. “The Show Must Go On” is one of them. 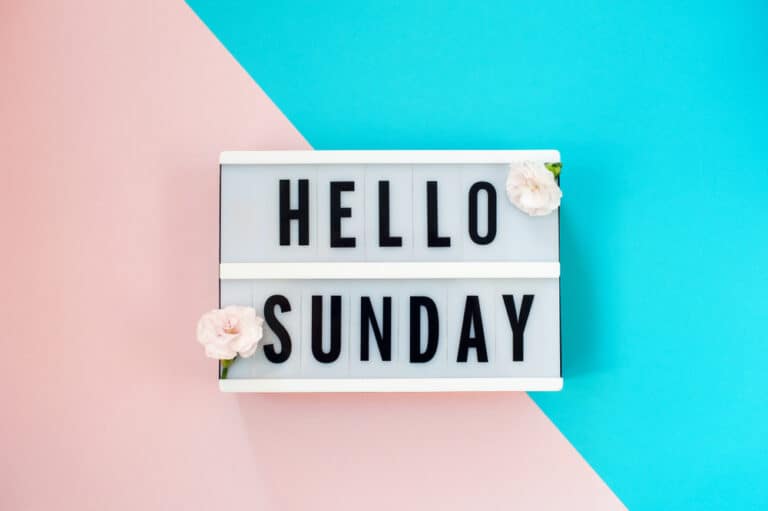 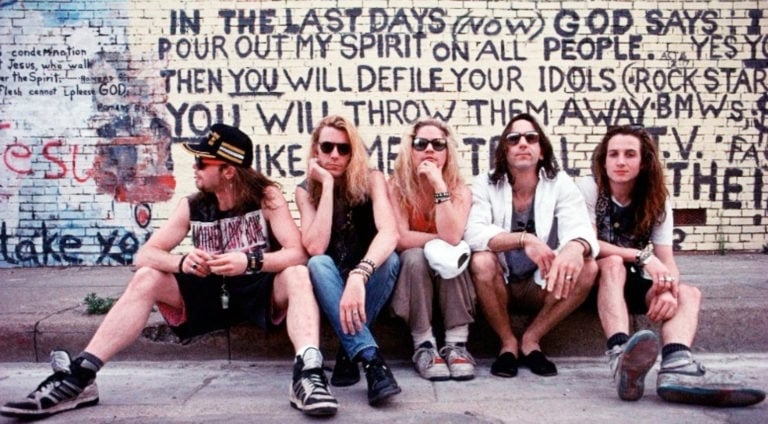 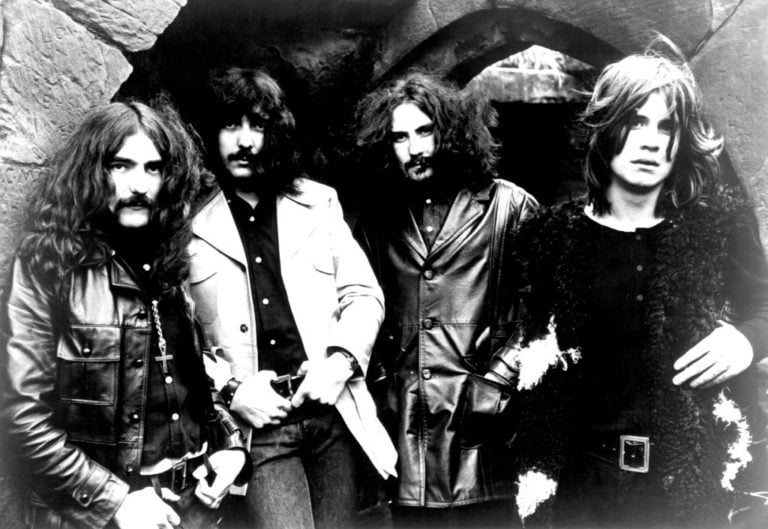