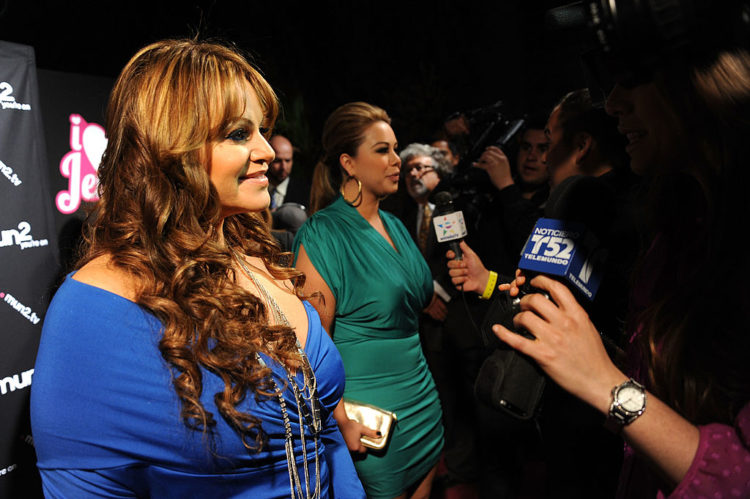 Jenni Rivera was unquestionably one of the most talented artists of all time. Born in 1969, she was more than just a singer. She was also a songwriter, actress, entrepreneur and philanthropist. She sang songs that made people feel things that they might not have even realized until long after they’d heard the song itself. That was one of her many gifts as a musician. Sadly, she was killed in 2012 in a plane crash. Thankfully, her songs live on. Below are ten of her best, ranked from number 10 all the way down to number 1 with YouTube links for each song.

This song is not exactly happy go lucky, to say the least. As a matter of fact, it talks about what the individual in question wants at their funeral. More specifically, the song has to deal with what the deceased would want people to do in their absence if they could talk to them one last time. It’s definitely a song that makes you think and if you’re not careful, it’s one that will also have you fighting back tears. It might be one that’s best left to the days when you’re in a really good mood unless you want to go through an entire box of tissues when you hear it.

This is another tear-jerker, but for a different reason. Like so many other songs that go across the boundaries of culture and language, it talks about two people that have fallen out of love. To be more specific, the song deals with one person who has fallen out of love and the fallout that is felt by the other individual who still feels those tender emotions, yet knows that they will be unrequited.

Here is another love song where the person singing is talking about loving another individual, yet knowing that this particular person isn’t really good for them. She sings of feeling the love, yet knowing that she has no choice but to say goodbye. She even goes on to say that she feels as if she will die if she continues down this particular path. Therefore, she thinks that she has no recourse but to end the relationship even though it breaks your heart to do so.

Here is another love song, with a slightly different take on things. In this particular instance, the couple have broken up and the singer is left to talk about the feelings that one would naturally feel when they have loved someone intensely and then had that person essentially dump them with little or no warning.

The one thing that most people agree on is that this song is a bit confusing. It is one of those pieces that can mean a lot of different things for different individuals. As a result, one person that listens to it may not get the same message as the next individual. The one thing that is certain is that the song has more than its fair share of religious connotations and it deals with the idea of a lost love. Perhaps it is most consistently referring to that feeling that sometimes happens when love has gone wrong and leaves those involved believing that they have nothing left to lose, so nothing really matters anymore.

There’s no doubt that Rivera had a tendency to sing a lot about love and this song is no exception. Again, it talks about loving someone, yet having to let that person go. The lyrics deal more specifically with the type of courage that you might have to work up in order to have that type of conversation with a particular individual, as well as the intense internal emotions that you would naturally experience during this type of conversation.

As opposed to a sad love ballad, this one deals a lot more with tongue and cheek lyrics that talk about the more physical aspects of being in love. Of course, there is also the portion of the song that talks about having someone you love cheat on you. It seems to be a recurring theme with much of her work. Even though this song approaches the subject a little bit differently, the message isn’t really that much different at all.

Here’s another sad one about love, this time telling the story of an individual who sits and waits hopelessly for the person they love to come back to them when that individual is actually having a night on the town each and every night. It also talks about the types of things that this situation can do to one’s self-esteem and their overall sense of self-worth, often making them feel like they somehow deserve to be treated that way.

Here’s one that sort of celebrates the idea of a relationship coming to an end, albeit in a more sarcastic way. It talks about not having a particular relationship any longer and indulging in the types of things that might not be especially healthy for an individual who is already in a fragile state of mind. In short, the individual in this song plans to dance the night away with an abundance of alcohol and have their way with anyone whom they deem fit to do so with, all in an attempt to forget about their sorrows.

Here’s another love song, told this time from the point-of-view of the other woman. It talks about the mistress going to the girlfriend or wife and telling them why they’re not going to let go of a particular individual, despite the fact that they were definitely not the first ones involved in the relationship. In short, it’s a rather unique take on your standard love song told from a different perspective. 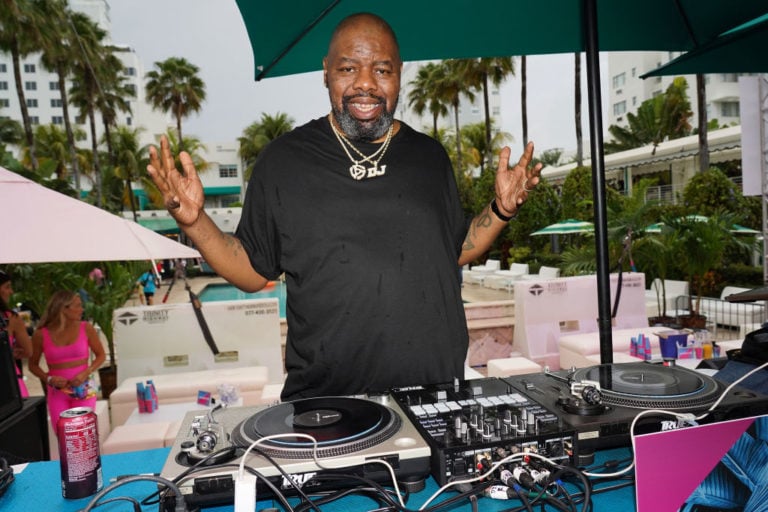 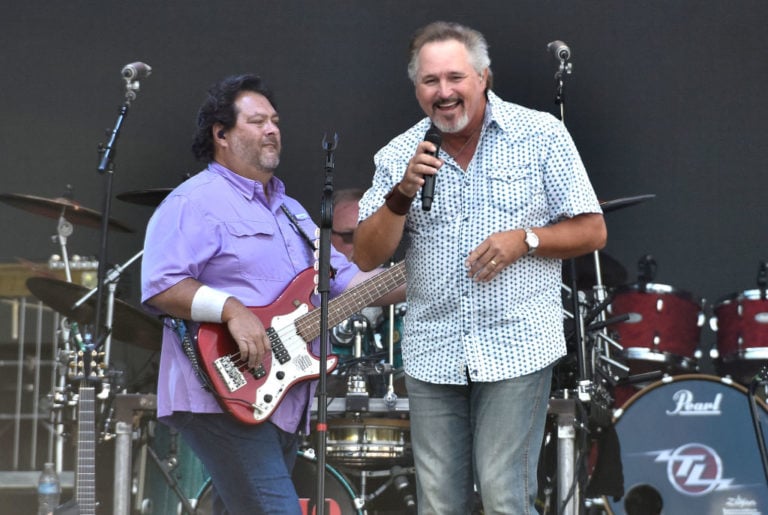