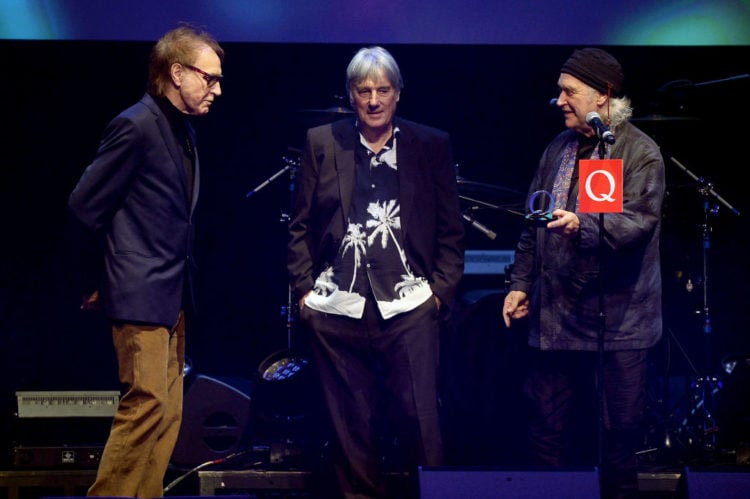 The American funk/rock band known as The Kinks originally hail from England’s Muswell Hill, located in north London. In 1963, brothers Dave and Ray Davies paired up and quickly became recognized as one of the most influential rock bands during the 1960s. They were briefly part of the famed British Invasion, a title that was given to all the musical artists that made their impact on the North American audience in either rock or punk. This was during an era when various genres within the British music scene were achieving new heights.

Working Out The Kinks

From 1965 until 1971, The Kinks produced a total of six albums where their chart-hitting music earned them international success as a world-class rock band with some of the greatest rock songs of all time. At one point, the band did experience a fallow period during the mid-1970s. They revived between the late 1970s and early 1980s with an additional five albums. Throughout the entire 33-year history of The Kinks, Dave Davies (lead guitar and vocals) and Ray Davies (rhythm guitar, lead vocals, and keyboard) remained as the core members of the band. Mick Avory (drums and percussion) was their longest-serving band member until he left the group in 1984. However, when you refer to Wikipedia his name is still listed with Dave and Ray. Up until The Kinks officially retired from the music scene in 1996 after giving their last live performance. The result of the breakup is credited to the growing creative tensions that existed between the Davies Brothers, which was made official in 1997. They, along with Mick Avory, have since reunited and have continued to perform music that continues to inspire musicians of virtually every genre.

From their 1978’s (Misfits) album, this song (A Rock N’ Roll Fantasy) reaches the score of #30 at its peak with the US Billboard’s Top 100 chart, as well as Canada’s RPM publications.

The 1980 album (State of Confusion) released the song (Don’t Forget To Dance) and it scored as high as #16 on the US Mainstream music chart. In Canada, it ranked #20. The US Billboard’s Top 100 saw this song peak in 29th place. It came in 38th in the official New Zealand Music Chart, #58 with the UK Singles Chart.

In 1966, the song (Sunny Afternoon) is released on 45 and in the album (Face to Face). It reached #14 on the US Billboards Top 100 but peaked at #1 on the Canadian, Dutch Single Top 100, the Irish Recorded Music Association, and UK charts. It also ranked 7th in Germany and 13th in Australia’s Kent Music Report.

From the 1970 album (Lola Versus Powerman and the Monkeyground, Part One), the release of the song (Apeman) peaked in 5th place on the hits charts with Australia, Germany, New Zealand, and the UK. On the US Billboard’s Top 100, it ranked at #45. It also reached #9 in New Zealand, #10 in Ireland, and #19 in Canada.

It (Lola) was released on a 45 in the UK while released in the album (Lola Versus Powerman and the Monkeygoround, Part One) in 1970. It reached #1 in the Dutch, Irish, and New Zealand nations while #2 with Canada, Germany, and the UK. In Australia, #4 and on the US Billboard charts, #9.

4. All Day and All of the Night

In 1964, The Kinks release a 45 with a song on Side A (All Day and All the Night) and a song on Side B (I Gotta Move). The hit recorded on Side A climbed as high as 7th place on the US Billboard charts and came in 2nd in the UK. In Canada, the song reached the 12th spot and 22nd in Germany. It reached #14 in Australia and #5 in New Zealand.

3. You Really Got Me

On the 1964 release of their 45, Side A (You Really Got Me) and Side B (It’s All Right) saw the hit reach #1 in the UK while it reached #2 in New Zealand. On the US Billboard charts, the song peaked at #7 while among Canadians, #4. In Ireland, the song came in 6th and in Austria, 7th, making it a total of six nations where this song made it into their top ten.

2. Tired Of Waiting For You

(Tired Of Waiting For You) was the 1965 hit from its 45 and established its number one rank in the UK. In the US, the song peaked at #6. In Canada and Ireland, it reached #3. In Germany and Australia, the song made it to #13 and #29, respectively.

The album (State of Confusion) released the song (Come Dancing) in 1982. In Canada and the US, the hit peaked at #6. In the UK, 12th while their Irish neighbors ranked it at #4. With US Mainstream Rock’s charts, #17. 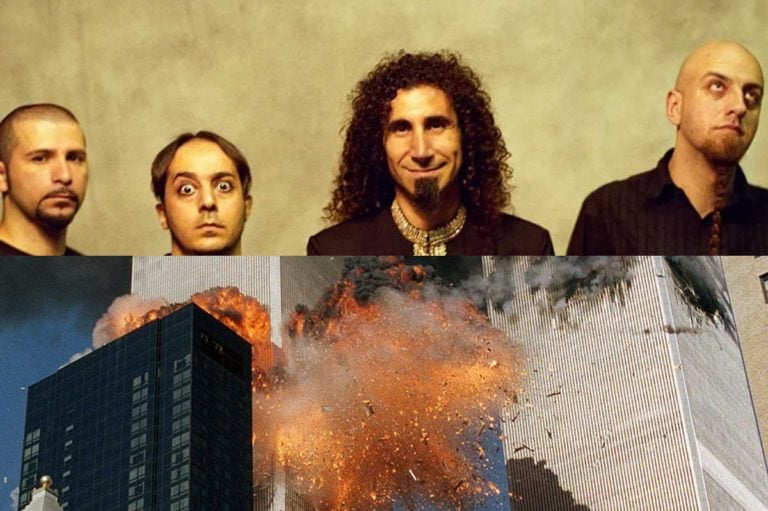 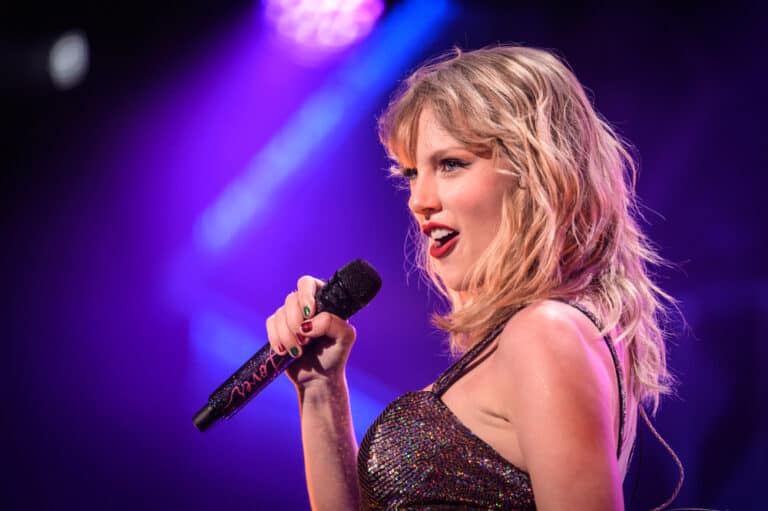