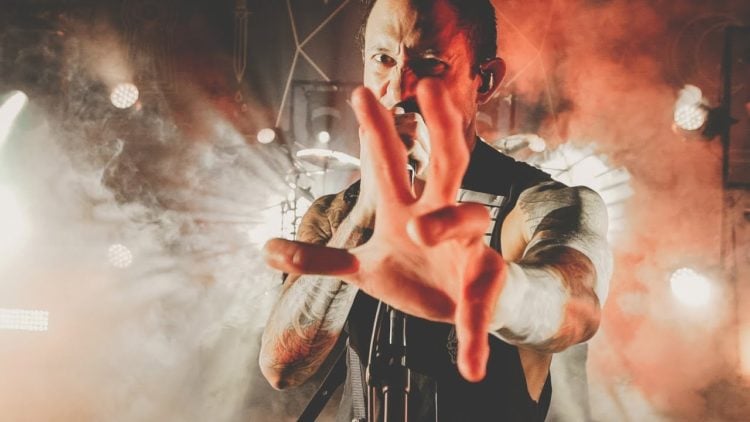 Trivium have been flying the flag for modern metal music for over 20 years, with singer/guitarist Matt Heafy joining the band when he was just 12 years old. Their debut album Ember To Inferno was released in 2003 when Heafy was 17. Now, 18 years on, there has been a lot of music released by Trivium, a total of 9 studio albums, so let’s take a look at the best of them. Here are the top 10 best Trivium songs of all time.

Kicking this list off is Strife from Trivium’s 2013 album Vengeance Falls. Despite charting at number 15 in the Billboard 200, it isn’t an album that is discussed often enough when talking about the band, and that’s a shame.

9. Dying In Your Arms

One of Trivium’s more mainstream songs, Dying In Your Arms became a hit with listeners even outside of the metal fanbase. Every band needs one of these songs and Trivium’s is fantastic. Although, please listen to the album version because, for some reason, the music video version replaces the heavier vocal parts with regular singing and it doesn’t really work. The same thing happened with other bands such as Bullet For A Valentine on Tears Don’t Fall. Maybe it was to appeal to a more mass audience, but it definitely took away from the song.

Catastrophist is a 6:28 ear-bleeding rock out song. With plenty of double kick and chugging riffs, this song forces the listener to bop their head along and likely air guitar too. It’s aggressive and full-on and a lot of fun to listen to.

7. Silence In The Snow

The title track from their 2015 album, Trivium began going in a different direction around this time, incorporating a lot of melodic elements to their tracks while staying as heavy as we expect from the band. The track wouldn’t sound out of place being performed by a melodic European metal band that sings about fantasy themes and Viking battles.

6. What The Dead Men Say

The title track from Trivium’s latest album, What The Dead Men Say features heavy verses full of double kick and heavy chug riffs, backed up by an extremely mainstream sounding chorus that could be likened to many classic metal bands from yesteryear. Trivium like to wear their influences on their sleeve and this is a great example of that.

5. The Heart From Your Hate

From 2017’s The Sin And The Sentence album, The Heart From Your Hate is a shining example of modern metal music, blending heavy melodic sections with clean verses, it is a standout track on the album and has since gone on to become one of the most popular tracks from the band.

4. Pull Harder On Strings Of Your Martyr

Ascendency became a hit album when it was released in 2005. While only selling 500,000 copies, for a new metal band in 2005 that was a huge achievement as metal had become more underground again. But, that was all it took to catapult the band and cement them as a flag bearer for the next generation, going on to immediately play main stages at festivals and build up a legion of loyal fans that still follow the band today.

3. The Sin And The Sentence

A smash-hit track for Trivium back in 2017 proved that the band still had it, if you ever doubted Trivium then this destroyed all doubts. Regularly opening their live shows these days, this is the band on top form. One of the heavier singles we’ve heard from the band, but its without a doubt one of the best.

In Waves is almost always Trivium’s set closer for any live show, and it is clear to see why. Every band wants to end a show on a high note and it almost doesn’t get any better than this. Fast, heavy, melodic, and a song that a crowd can shout along to the hook of the song.

1. A Gunshot To The Head Of Trepidation

The song that started it all for the band. The lead single from the band’s second album Ascendency, A Gunshot To The Head Of Trepidation set the stage for Trivium to become one of the leaders of modern metal. When it came to mainstream metal songs that you’d see on music channels, this was one of the heavier songs that you’d see and it immediately caught the attention of millions of listeners. Random fact, I was at a pizza restaurant the first time I heard this song when a friend played it for me. I immediately went and checked out this new band and I haven’t looked back since and you won’t either. 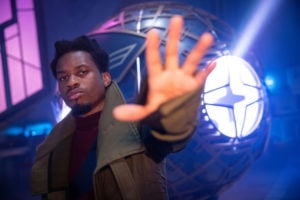 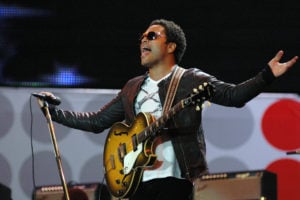 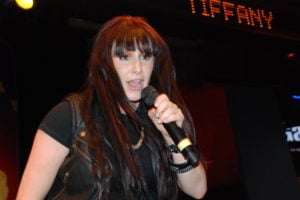 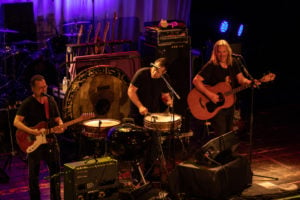