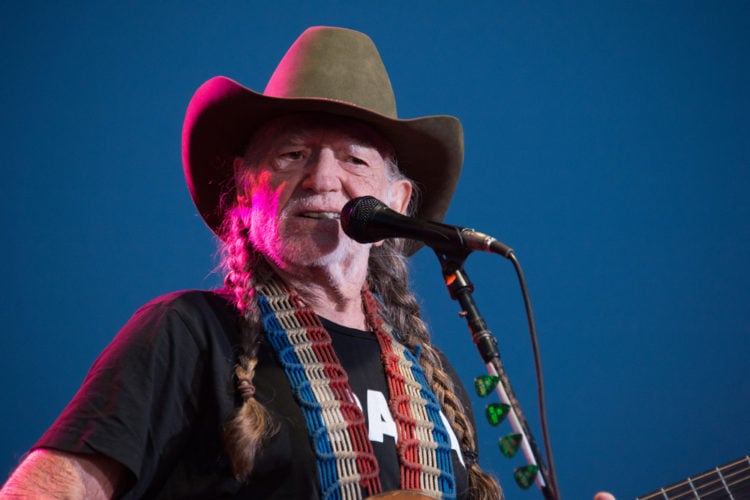 Willie Nelson is a musician and actor who was born in Texas in 1933. He began his career in 1956, and he is most associated with the country music genre, especially the outlaw country subgenre of country music. In addition to becoming a big name in country music, Willie Nelson has enjoyed a successful acting career. He made his acting debut in the 1979 film ‘The Electric Horseman.’ Nelson went on to appear in films such as ‘Honeysuckle Rose,’ ‘Thief,’ ‘Barbosa,’ ‘Songwriter,’ and ‘Once Upon a Texas Train.’ Nelson released his debut album, ‘Shotgun Willie,’ as released in 1973. In total, he released 95 studio albums, 51 compilation albums, 41 video albums, 13 live albums, two soundtrack albums, 35 music videos, and 130 singles. Here are the 10 best Willie Nelson songs of all time.

Country Thang Daily ranks ‘Crazy’ as one of the best Willie Nelson songs. Nelson wrote ‘Crazy’ in the early stages of his career when he was a struggling singer and songwriter. Although he never released the song himself, he often performed the track live. Nelson pitched the song to Patsy Cline’s husband in the famous Tootsie’s Orchid Lounge in Nashville. When Cline released the single in 1961, it changed her career and established Nelson as a talented songwriter.

‘Nothing I Can Do About It Now’ topped the country charts in both the United States and Canada. It was written by Beth Nielsen Chapman, and it featured on Nelson’s album ‘A Horse Called Music.’ The song was written by Beth Nielsen Chapman, and the lyrics cover an outlaw saga that is set to a tune with a Cajun feel. Some parts of the song reflect Nelson’s personal life and experiences.

During his long career, Willie Nelson has collaborated with many other artists. One artist with whom he recorded music was Merle Haggard, with whom he released a duets album in 1972 called ‘Pancho and Lefty.’ The lead and title track from this album was a song that told a story about bandits and betrayal.

‘Whiskey River’ was co-written by Johnny Bush and Paul Stroud, and it was originally released by Bush, who is a friend of Willie Nelson, in 1972. Nelson then released his version in 1979, and it is featured on the album ‘Willie and the Family Live.’ This song became one of Nelson’s staples at his live performances. He also performed the song during the pilot of the music television series ‘Austin City Limits.’

‘The Troublemaker’ was the lead and titular track from the 1976 album of the same name. Although the song and the country-gospel album were released in 1976, Willie Nelson had recorded them three years earlier. At that time, the main topic of conversation amongst American society was the controversy surrounding the Vietnam War. The narrator of the song is a long-haired man who has never had a job and is rejecting the establishment.

The first of Willie Nelson’s songs to top the country chart in the United States was ‘Blue Eyes Crying in the Rain. It also reached number two on the Canadian country chart. The song was written by Fred Rose, and the first artist to record the song was Roy Acuff. Willie Nelson released his version of the song in 1975, and it was a track on the album ‘Red Headed Stranger.’ Others who have covered this song include Hank Williams, Sr., Charley Pride, and Johnny Russell.

‘On the Road Again’ was the first of two singles released from the album ‘Honeysuckle Rose.’ It topped the US country chart and peaked at number two on the country chart in Canada. Nelson also won the Grammy Award for Best Country Song for this track. ‘On the Road Again’ was one of the songs that Willie Nelson wrote himself, and he also produced the single. Nelson wrote the song for the movie ‘Honeysuckle Rose,’ in which he starred.

Billboard lists ‘Georgia On My Mind’ as one of the best Willie Nelson songs of all time. It was a number one hit on the country charts in both Canada and the United States. The song was written by Stuart Gorrell and Hoagy Carmichael, and the latter was the first person to record the track in 1930. Nelson’s version was released in 1978, and it is featured on the album ‘Stardust.’

Of all Willie Nelson’s songs, Angel Flying Too Close to the Ground is the one with the most heartbreaking lyrics. It was written and produced by Willie Nelson, and it was the second single released from the album ‘Honeysuckle Rose.’ ‘Angel Too Close to the Ground’ peaked at number one on the country charts in both the United States and Canada. Many other artists have covered this song, including Bob Dylan, Cross Canadian Ragweed, the Smoking Popes, Alison Krauss, and Raul Malo.

Although it is not an original Nelson song, The Boot ranks ‘Always on My Mind’ as one of the best Willie Nelson songs of all time. It was the lead and titular album of the 1982 album of the same name. Not only did it top the country charts in Canada and the United States, but it was also one of only a few Willie Nelson songs to chart in Ireland and the UK. Furthermore, Nelson won a Grammy Award for this single. The song was co-written by Wayne Carson, Johnny Christopher, and Mark James. In 1972, Gwen Lee was the first person to release the song, and it was then covered by artists including Elvis Presley, John Wesley Ryles, and the Pet Shop Boys. 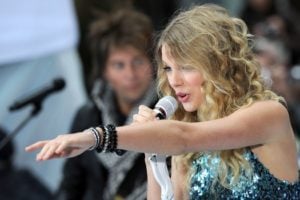 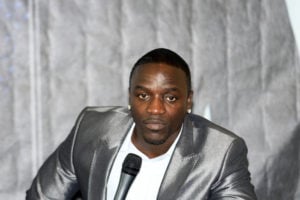 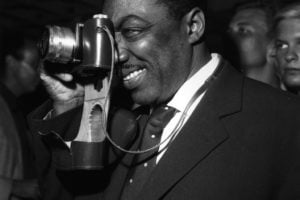