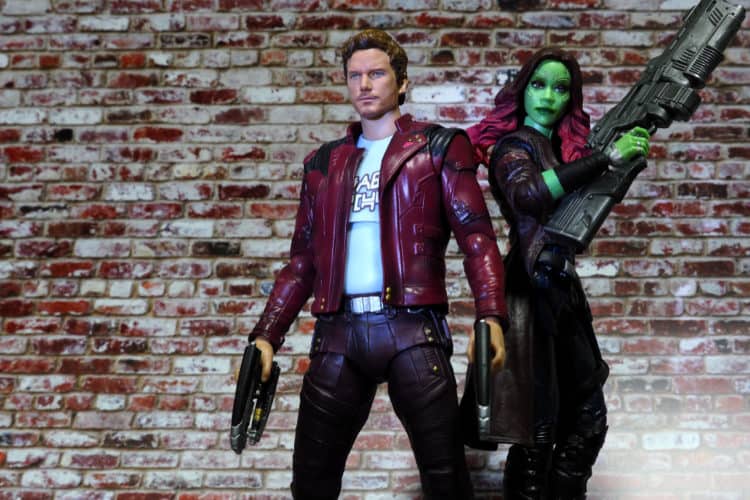 Watching movies with incredible music in the background is everyone’s dream. One movie that has taken advantage of music is the “Guardians of the Galaxy.” It’s worth noting that Peter Quill’s mixtapes have evolved. Sources say that his mother was his source of inspiration. It is no surprise that he would want to explore the same route; making cool tunes. Here are some fantastic songs you can listen to from the Guardians of the Galaxy soundtrack, ranked.

10. Holding Out for a Hero (Bonnie Tyler)

Do you remember the 1984 film, Footloose? If yes, you’re probably familiar with Bonnie Tyler’s song “Holding Out for a Hero.” At first, she recorded “Holding Out for a Hero” for the film before finding a spot for it on her sixth album “Secret Dreams and Forbidden Fire” in 1986. We couldn’t help marveling at Bonnie’s voice upon listening to this song. The song makes heroes in the Guardians of the Galaxy feel more macho. Surprisingly, Bonnie never expected the public to give it recognition like it does today. It is no wonder the song has enjoyed the top 40 ranking in many countries.

Do you remember that scene where Ego and Meredith Quill went on a date in 1980? The song featured in that scene was Brandy’s “You’re a Fine Girl). While it’s a sweet song perfect for couples on a date, it has a sad meaning. It talks about a barmaid who flirts with sailors in the small harbor but deep down, she wishes to rekindle the moments she felt with her past lover.

8. Never Gonna Give You Up (Rick Astley)

“Never Gonna Give You Up” Rick Astley’s hit single from his debut album. It’s one of the songs that music analysts claim had misleading links. Upon clicking on the link to this song, you will be redirected to something you didn’t want, like a cooking show. However, Astley’s strategy was to market Marvel’s Guardian of the Galaxy. Today, this hit has garnered over one billion views on YouTube. It looks like Astley’s rickrolling tactic paid off.

Twisted Sister’s songs and controversies go hand-in-hand. In music, controversial songs always claim top spots because they receive criticisms and have a way of getting talked about. That’s the strategy Twisted Sister’s “We’re Not Gonna Take It” used. It is no wonder it became the group’s best-selling song. Also, it’s consistently ranked number 47 on the top 100 greatest songs from the 1980s.

Do you remember that scene where Groot was killed? That must have killed your vibes for James Gunn. The excellent news is Groot came back to life, to the amazement of fans. The first Guardians of the Galaxy saw it fit to bring Groot’s reincarnation to life. You can see him dancing to Jackson’s track “I Want You Back” as a baby.

Who would have ever imagined that the scene where Peter Quill gathers the rest of the heroes to inform them about the tactics for defeating their enemies would have Bobby McFerrin’s “Don’t Worry, Be Happy” playing in the background? You probably expected heavy metal or pop music, but that wasn’t the mistake. At least, McFerrin revives back the hope that the Guardians could have lost using this song.

Peter Quill’s character is a man who doesn’t mind standing up for the truth. He does all the heroic acts without his dad around to become a hero. It makes sense that the best song we all want to hear is “Zero to Hero” by Star-Lord Band. You can watch him listen to his Walkman in his basement when his mum comes down to commemorate his 13th birthday.

3. Hit Me with Your Best Shot (Pat Benatar)

Being a galaxy warrior comes with many challenges, like fearing uncertainties. You can never be sure if you’ll come back alive after a quest, leave alone in one piece. Every day, the heroes need a song that will remind them to be strong despite the hurdles that life brings. What better way of doing that than with “Hit Me with Your Best Shot from Pat Benatar? This track is Benatar’s hit single from the 1980s. It talks about being strong no matter what life throws at you. Besides battling the massive spread of the Church of Truth, Guardians of the Galaxy had their fears. The song reveals what it takes to emerge a hero.

2. Hooked on a Feeling (Blue Swede)

If you’re wondering how the anthemic chant “Oooga Chaka” started, how about listening to Blue Swede’s “Hooked on a Feeling”? According to WatchMojo, Blue Swede didn’t write it, but it’s only their theme that made characters in “Guardians of the Galaxy” feel more heroic. It makes sense that this song should appear in the movie’s trailer as a spoiler alert.

“The Final Countdown” by Europe is arguably one of the best songs ever to be created, making it our number one in Marvel’s Guardians of the Galaxy makes a lot of sense. According to The Gamer, Marvel features it at the game’s final scene, the perfect way of ending it. Initially, this track was supposed to feature as a curtain-raiser, not as a single. Considering its popularity in Europe, it didn’t take time before the band decided that it was better off as a fully-fledged single. By the time it was released in 1986, it was so popular that it ranked number one in 25 countries.

The main reason Guardians of the Galaxy is the crème de la crème of movies is because of their selection of music, and our ranking couldn’t have said it any better. But before you come up with your verdict, how about watching the movie and see which one(s) is music to your ears. 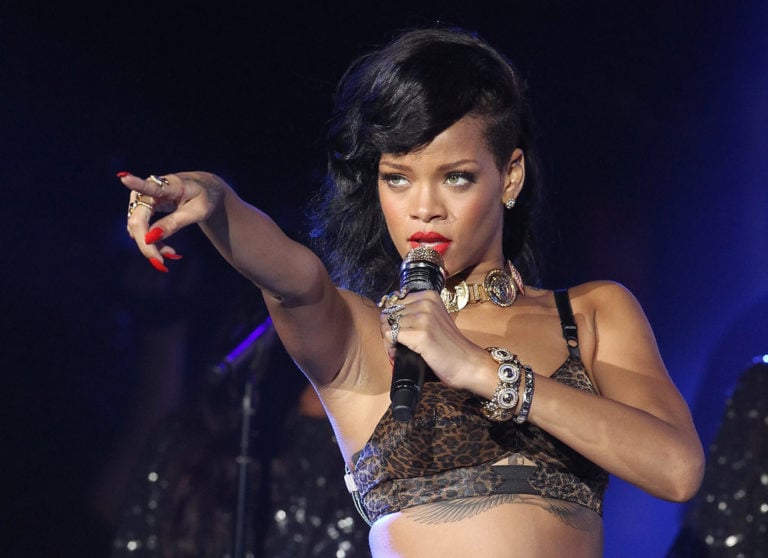 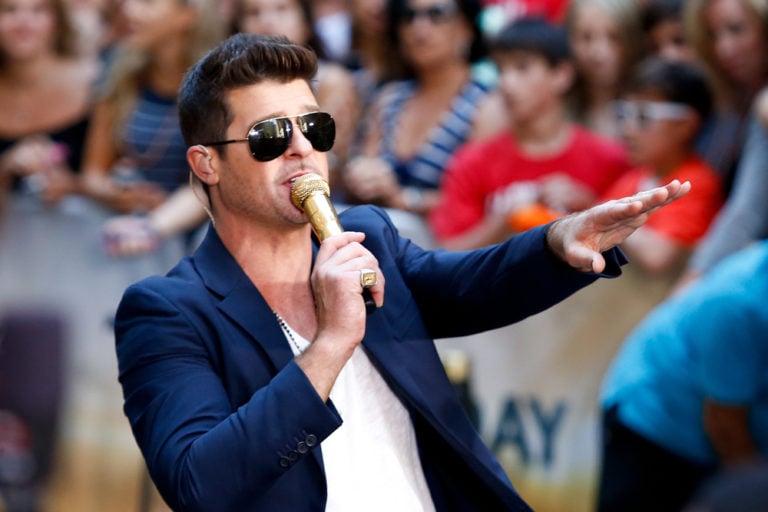 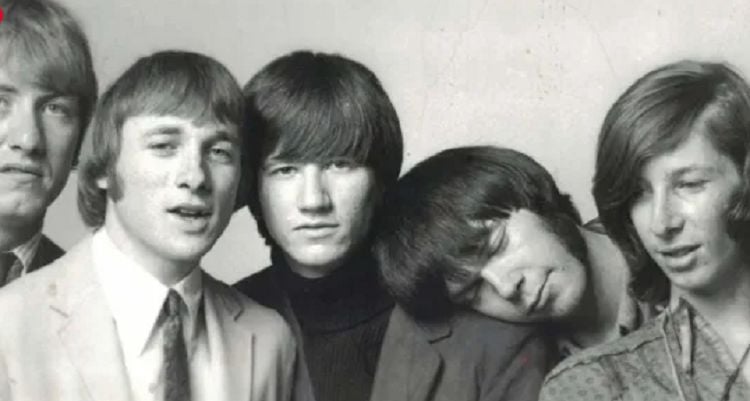 Any band that boasts Stephen Stills and Neil Young is bound for greatness. Buffalo Springfield didn’t just get the S and Y of CSNY, they got Bruce Palmer, Dewey Martin, and Richie Furay too. They… 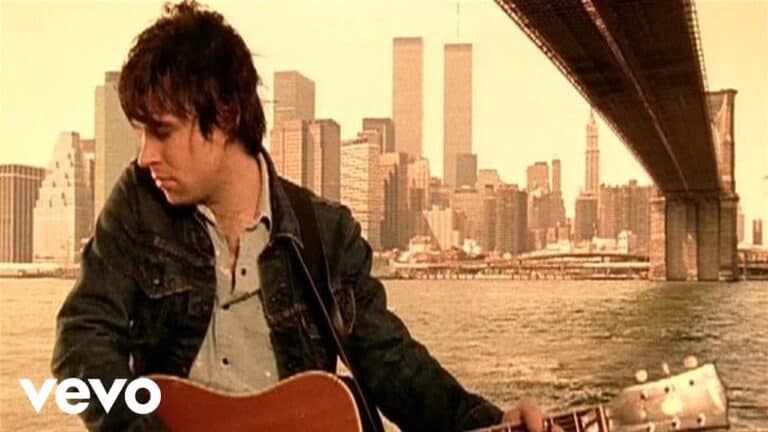