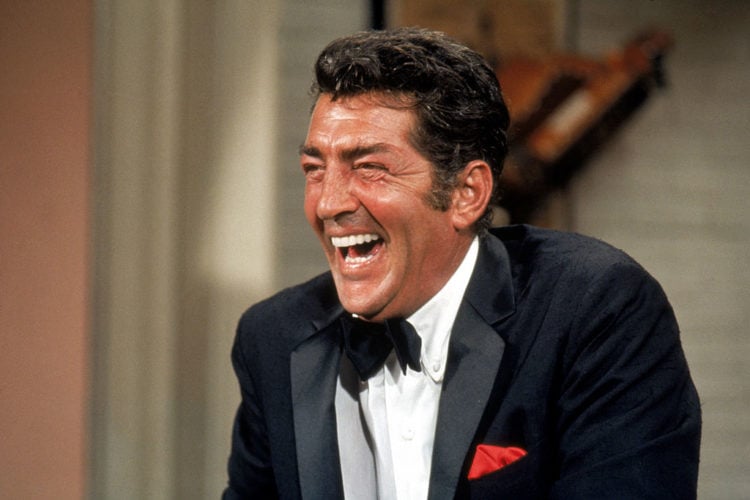 Dean Martin was a singer, actor, and comedian who began his career in entertainment in the mid-1940s. He became known as one of the most prominent, popular, and successful entertainers of the 20th century. In 1946, Dean Martin got his career breakthrough in partnership with Jerry Lewis, performing under the name ‘Martin & Lewis.’ After the partnership ended in 1956, Martin pursued a solo career as a singer. He also formed the Rat Pack with artists Sammy Davis Jr. and Frank Sinatra. Dean Martin released 33 studio albums, 30 compilation albums, one EP, five box sets, three retrospective albums, and 108 singles throughout his career. Here are the 10 best Dean Martin singles of all time.

According to This Is My Jam, ‘Mambo Italiano is amongst the best Dean Martin songs of all time. The song was originally only released in Australia and the UK, reaching number 14 in Australia and number six on the charts in the UK. However, it has since become one of Dean Martin’s best-known songs around the world. Martin’s version of the song was a cover of the original, which American singer Rosemary Clooney performed. This song has also been covered by Carla Boni and the electronica duo Shaft.

This song was originally called ‘Nel Blu, Dipinto Di Blu,’ but it became popularly known as ‘Volare.’ The first people to record the song were Domenico Modugno and Franco Micliacci, who co-wrote the song. Dean Martin recorded and released the track later in the same year, and it became one of his most popular songs.

Although ‘Sway’ only reached number 15 on the Billboard Hot 100 in the United States, it was a number one hit in Australia. The song was also a top ten hit in the UK, peaking at number six on the singles charts. Mexican composer Pablo Beltran Ruiz wrote the famous bolero-mambo song in 1953, and he released it himself as a single prior to the release of Martin’s version a year later. On Martin’s cover of the song, he is supported by the Dick Stabile orchestra.

Dean Martin released ‘You’re Nobody till Somebody Loves You’ in 1964, and it topped the Adult Contemporary and the Billboard Middle-Road Singles charts in the United States. However, it only reached number 25 on the Billboard Hot 100 chart. The song was originally recorded in 1944 by Russ Morgan, who co-wrote the track with Larry Stock and James Cavanaugh.

A favorite amongst dean Martin fans is ‘Ain’t That a Kick in the Head,’ which featured on his LP ‘You Can’t Love ‘Em All.’ Martin performed the song alongside a big swinging band jazz arrangement conducted by Nelson Riddle. Despite this being one of the songs that are most linked to Martin, it was never released as a single. However, it became popular through his many live performances of the song.

Dean Martin proved that he has a long-standing appeal and that he can attract new generations of fans after making it into the top ten posthumously. Although Dean Martin died of lung cancer at his Beverley Hills home on Christmas Day of 1995, he had a hit in 2020 with ‘Let It Snow! Let It Snow! Let It Snow!’ This song had already been released in 2011, 2018, and 2019 on three different Dean Martin compilation albums. However, it achieved the most success when it was released in 2020 when it reached number eight on the US Billboard. The popularity of the song was supported by its use in various television adverts over the Christmas period.

‘Return to Me’ was a top ten single in several countries. It peaked at number two in Australia, number three in the UK, and number 4 in the United States. Martin initially released the single in 1958, but he recorded the song again in 1961 to feature on the album ‘Dino: Italian Love Songs.’ The song has since been covered by various other artists, including Elvis Presley, Denny Dennis, Jerry Vale, Connie Francis, Bob Dylan, Marty Robbins, and Dean Martin’s daughter, Deana Martin. It was also performed as a duo by Tony Bennett and Vicente Fernandez.

‘That’s Amore’ has been considered one of Dean Martin’s signature songs since he released it as a single in 1953. It was written by composer Harry Warren and lyricist Jack Brooks, and the title means ‘That’s Love.’ The song also featured in the Martin and Lewis comedy film ‘The Caddy,’ which was released in the same year. ‘That’s Amore’ peaked at number two on the Billboard Hot 100.

‘Everybody Loves Somebody’ is one of Dean Martin’s chart-topping singles. It was written by Sam Coslow, Irving Taylor, and Ken Lane in 1947. Several artists recorded the song, including Frank Sinatra, but nobody achieved much success. Lane suggested to Martin that he should try the song when they were in the studio together and had the last hour of the session to fill. The song was not entirely new to Martin, as he had performed it on Bob Hope’s radio show in 1948. It became Martin’s first top 40 hit since 1958.

The Top 100 Songs of All Time lists ‘Memories Are Made of This’ as one of the best Dean Martin songs of all time. It was Martin’s most commercially successful song, as it was a number one hit in the United States, Australia, and the UK. Mindy Carson first released the song with Ray Conniff’s Orchestra, then Martin released a cover of the song later in the same year, far outweighing the success of the original. It is a song about nostalgia that was co-written by Terry Gilkyson, Richard Dehr, and Frank Miller. 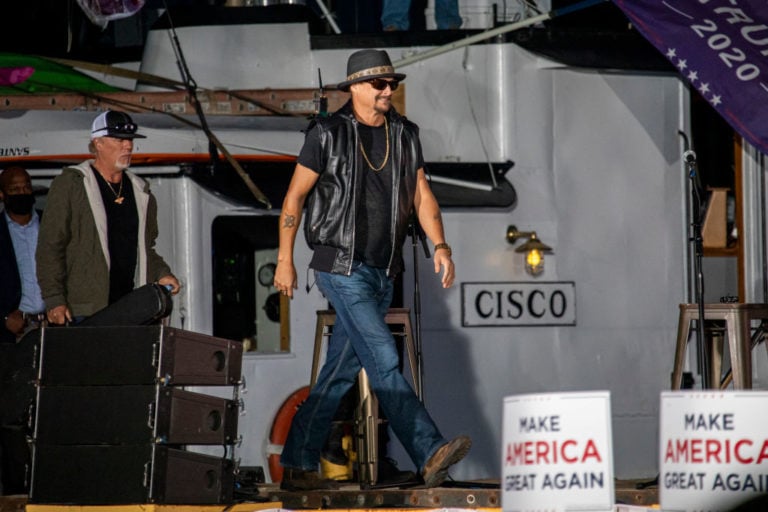 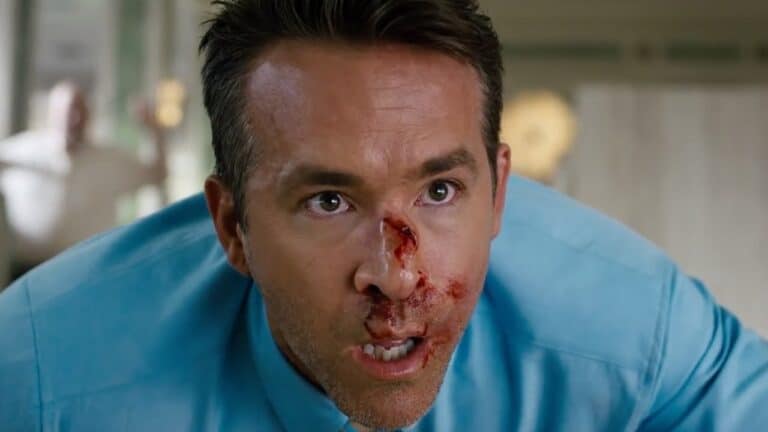