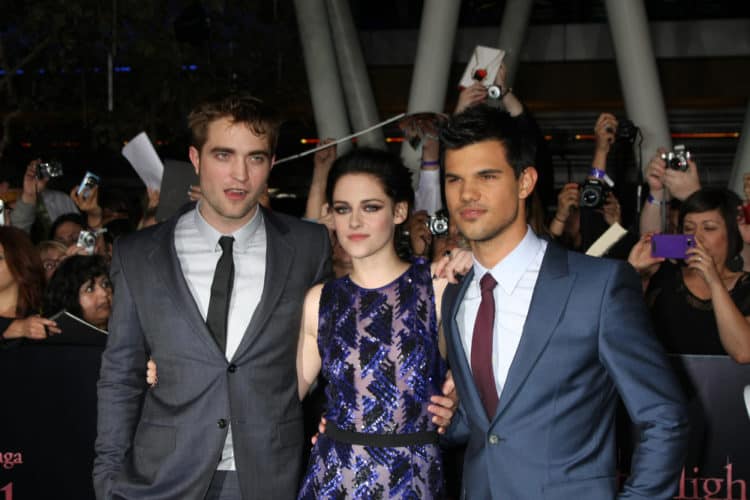 In 2008, Twilight seemed to bliss moviegoers with its romantic fantasy movie that was based on the 2005 Stephenie Meyer novel of the same. The stars of this movie were Kristen Stewart as Bella Swan and Robert Pattinson as Edward Cullen. In the tale, Swan was a teenager that captured the heart of Cullen, who was a vampire determined to keep her safe from an evil coven of his kinsmen. Twilight served as the first of three movies from The Twilight Saga series. Riding the coattails of Twilight’s success, New Moon and Eclipse. Shortly before Twilight’s November 21, 2008 release, its soundtrack was released on November 4, 2008.

Alexandra Matsavas was the music supervisor behind the production of the Twilight soundtrack. Twilight: The Score, was composed by Carter Burwell and was released in conjunction with Patsavas’ own Chop Shop label and Atlantic Records. The soundtrack debuted at the number one spot on the US Billboard 200 after selling approximately 165,000 within the first week of its release. Twilight: The Score was first made available for digital download on November 25, 2008, before its album was made available on store shelves on December 9, 2008. As a soundtrack, Twilight became the best-selling in the US since 2002’s Chicago and earned itself a nomination at the 2010 Grammy Awards, as well as a win as Favorite Soundtrack at the 2009 American Music Awards There were twelve songs on the original that later saw additional tracks added, starting with three bonus tracks to the iTunes addition and five bonus tracks to the Twilight Deluxe Edition. Interestingly enough, Radiohead’s single, 15 Step, was not put on the soundtrack despite it being the first song played during the ending credits.

(Eyes on Fire) by Blue Foundation featured a grunge-style song that played its role as a question mark to the whereabouts of a love interest when its noticed he’s not there. In the case of Bella and the first of the Twilight movies, she noticed Edward wasn’t showing up for school and was concerned about him. While it may not be as dramatic as the rest of the songs on the soundtrack, it does serve as an easy-listening breather that appropriately sets the entire soundtrack’s overall mood.

(Go All the Way (Into the Twilight)) by Perry Farrell served as an upbeat song that’s just perfect for a night at the prom, or even a dance club. Its placement in the soundtrack served as a great breakup of what’s an otherwise somber collection of music tracks that leads straight into the heroic track, Tremble for My Beloved.

Paramore’s fame really came into light as their music has appeared more than once on the Twilight soundtrack, as well as throughout the trilogy. (I Caught Myself) served as a catchy, pop-rock single that served as a symbol of what a teenager’s angst is like whenever the pressure of big high school-related moments plays a huge impact on how some of the best and worst memories come about.

Robert Pattinson’s (Never Think) has been considered one of the iconic musical contributions that made the Twilight soundtrack, plus the entire trilogy, what it was designed to become. This acoustic guitar track seems to know how to hit the heart with its deep cathartic performance that’s as full of imagination as it is romance.

(Flightless Bird, American Mouth) served as the dance prom song for Edward and Bella, then again at their wedding within the Twilight trilogy. On the soundtrack, the moody atmosphere of this song may have odd lyrics, but the song itself is engaging enough where it’s easy enough to get swept into the moment and just go with the flow. Performed by Iron & Wine, Flightless Bird, American Mouth served as that soft, sentimental classic that was not played as a wedding song in the Twilight series. It was also a fan favorite among real-life couples that felt it should become their wedding song too.

By the Black Ghosts, (Full Moon) was an electronic-laced piece that instrumentally laced together with the melancholy of the film’s music score and the more poppy numbers. On its own, Full Moon is one of those songs that can be listened to over and over again without getting tired of it anytime soon.

The final track on the soundtrack is (Bella’s Lullaby) which served as the best-known musical motif from the entire movie series and not just the first of the Twilight trilogy. This song has been used multiple times by fans with their own YouTube tribute videos, as well as on Tik Tok and other social-visual media platforms. According to the movie, Edward composed this song as a piano performance for Bella, which continues to serve as a trigger for romantics who this piece to be a timeless classic. The cello, combined with the rest of the orchestra, really played out the dramatics of Bella’s Lullaby as a timeless classic.

(Spotlight) was Twilight soundtrack’s second single, which was digitally released on Spotlight EP on February 10, 2009. Performed by the rock group, Mutemath, Spotlight is also found on the group’s second studio album, Armistice. The EP debuted at number five on the iTunes Top Rock chart. On The Tonight with Jay Leno Show, Spotlight was performed for the first time before a live audience on January 15, 2009. However, what was featured on the Twilight soundtrack was the first of four tracks that were on the Spotlight EP and are the one best recognized by the fans.

4. Tremble for My Beloved

Originally, (Tremble for My Beloved) was a single released in 1999 from Collective Soul’s fourth studio album, (Dosage). It was then featured as one of the songs on Twilight’s soundtrack, as well as the film itself. The song’s exposure caused the single, as well as the rock group, a whole new exposure to a set of fans who hadn’t heard of them before. In 1999, it had peaked as high as number thirty-five on the US Billboard Mainstream Rock Track. There is also a cover version of this song, performed by Vitamin String Quartet as part of that group’s album tribute to the movie, appropriately named (Vitamin String Quartet Performs Music from Twilight (2008)).

3. Leave Out All the Rest

Linkin’ Park’s (Leave Out All the Rest) was the fourth track on the Twilight soundtrack but was already a charted hit after it was released on July 15, 2008. Originally, Leave Out All the Rest came from Linkin’ Park’s third studio album, (Minutes to Midnight). The single peaked at its highest at number two on the UK Rock and Metal Singles chart and at number eleven on the US Billboard Hot Modern Rock Tracks. It was a solid top forty hit among a number of nations and became a certified platinum hit with the Recording Industry Association of America (RIAA) and a silver with the British Phonographic Industry (BPI). The popularity of this single, aside from its presence on the Twilight soundtrack also saw a special rendition of Leave Out All the Rest for a CSI episode that was aired on November 6, 2008.

Featured as the first single on the Twilight soundtrack, (Supermassive Black Hole) was actually the lead single from Muse’s fourth studio album, Black Holes and Revelations, which was released in 2006. For the group, it became a number-four hit on the UK Singles Chart. In addition to also serving as a single on the Twilight soundtrack, Supermassive Black Hole also became downloadable content for the Guitar Hero III: Legends of Rock rhythm video game for the PlayStation 3 and Xbox 360 consoles. The song has also been featured on EA Sports’s FIFA 07 and has also been played in a number of different episodes for television series including Supernatural, Doctor Who, Castle, and The Sopranos. On the US Billboard Alternative Airplay chart, Supermassive Black Hole peaked as high as number six and on the Eurochart Hot 100 at number eight. In sales, it became certified platinum by the RIAA and the BPI, as well as gold by Music Canada and Italy’s Federazione Industria Musicale Italiana (FIMI).

(Decode) was a song performed by Paramore and first became available on October 1, 2008, on Stephenie Meyer’s website, before Twilight’s official release as a movie and soundtrack. It served as the promotional song for the movie and wound up becoming the soundtrack’s lead single. In Australia, Belgium, Canada, Finland, France, and New Zealand, Decode peaked within the top twenty of their singles charts and it earned Paramore its first top forty hit on the US Billboard Hot 100 when it peaked at number thirty-three. The single also earned a 2010 Grammy Award nomination for Best Song Written for a Motion Picture, Television, or Other Visual Media. Although it didn’t get the win there, it did earn the teen Choice Award for Choice Rock Song. It also became certified double-platinum by the RIAA, as well as single platinum in Australia, gold in New Zealand, and silver in France. 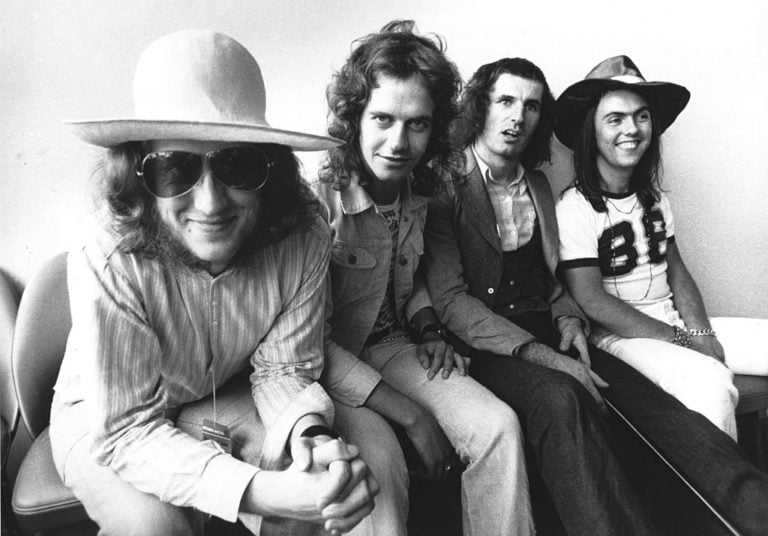 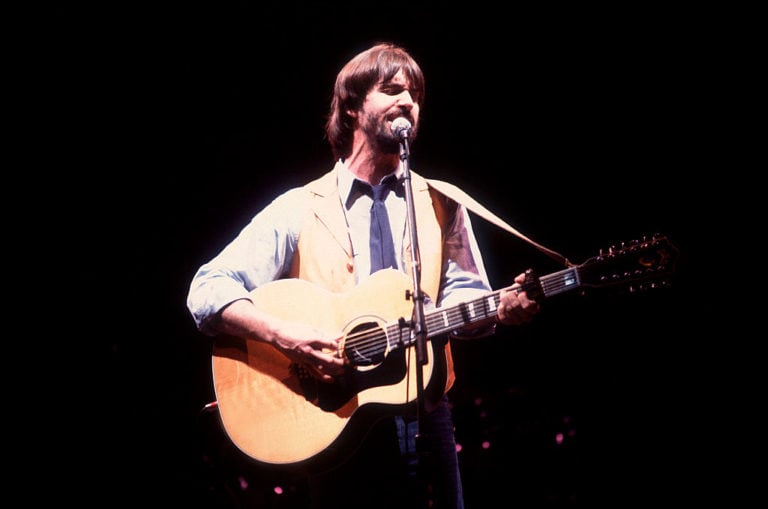 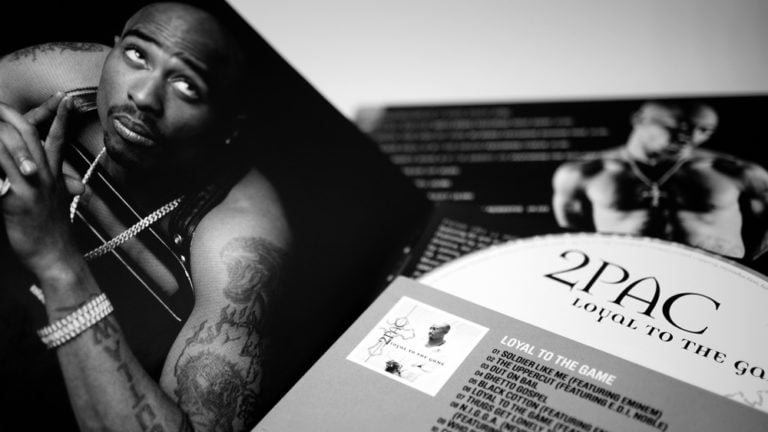 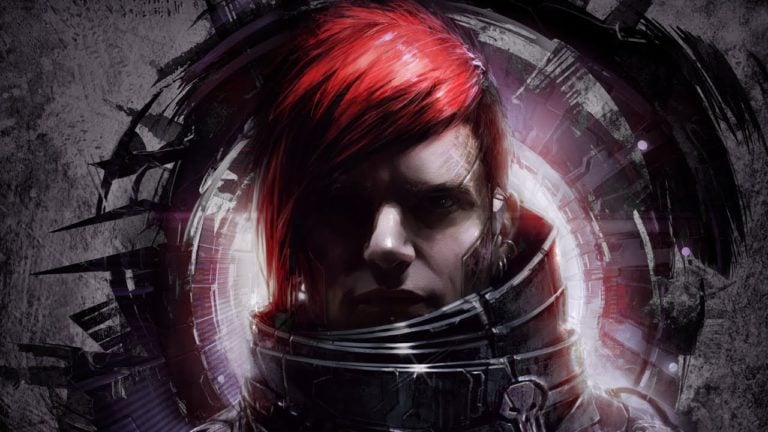