Will we be able to see GTA VI in the near future? Will be story-mode on GTA VI? What are the new details about the game?

GTA V was released in 2013 and is still one of the most active games. Rockstar Games continue to make money from GTA Online and players continue to look forward to the new Grand Theft Auto game. More than 135 million copies have been sold since the game‘s release and continue to be sold. According to some players, Rockstar Games makes enough money from GTA Online and the next game will be entirely online-focused. So is this true? Rockstar officials finally made a statement about it. Here are the details;

Will be Story-Mode on GTA VI?

There has been a controversy for a long time that GTA VI will not be released because Rockstar Games is still making money from GTA Online and the online side is much stronger.

Finally, these discussions were put to an end. The explanation points out that there will be a single-player story mode in GTA VI. Hamad answered the question of whether the story mode will continue in the new game, “It will definitely continue.” They even plan to release more single-player content within GTA Online.

Rockstar officials also talked about the biggest update coming to the game this week.  Cayo Perico takes place on a tropical island owned by an infamous drug lord, El Rubio. Grand Theft Auto has left the North American continent for the first time, and with this update, a new map has been added outside of Los Santos. The new game mode provides more locations, exploration points, places of robbery on the Caribbean island for players.

Rockstar officials stated that this major update was made entirely from home; “What’s amazing is that, at the beginning, when working from home properly kicked off, there were lots of challenges to overcome,” Hamad says, “but we actually hit the ground running very fast with our support network and infrastructure globally. We found ourselves really moving as one very very quickly.”

You can watch the “Cayo Perico Heist” trailer below. 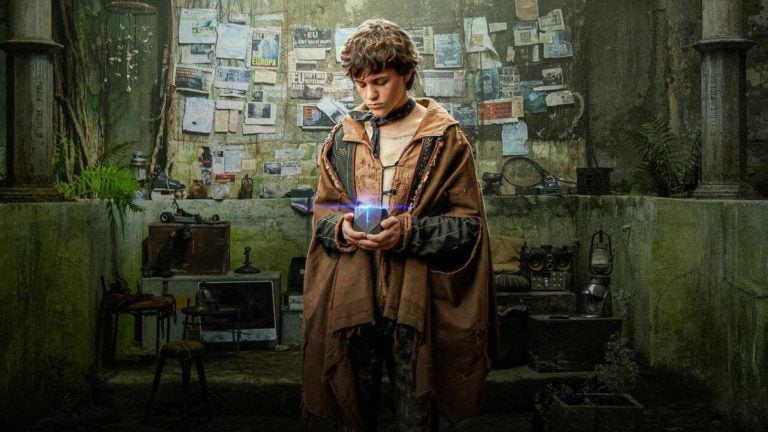 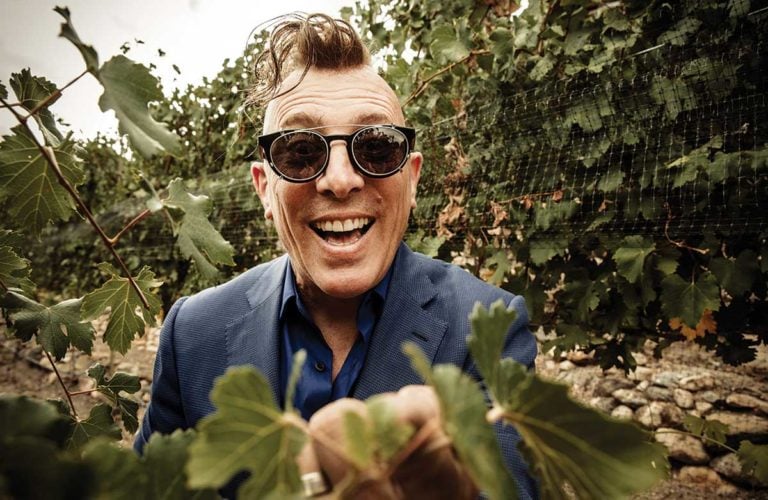 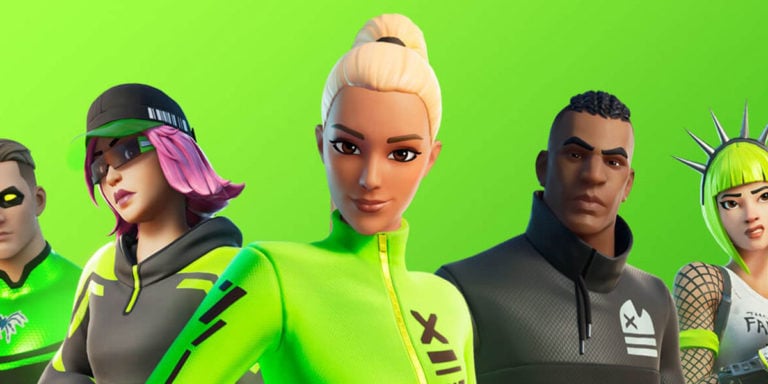