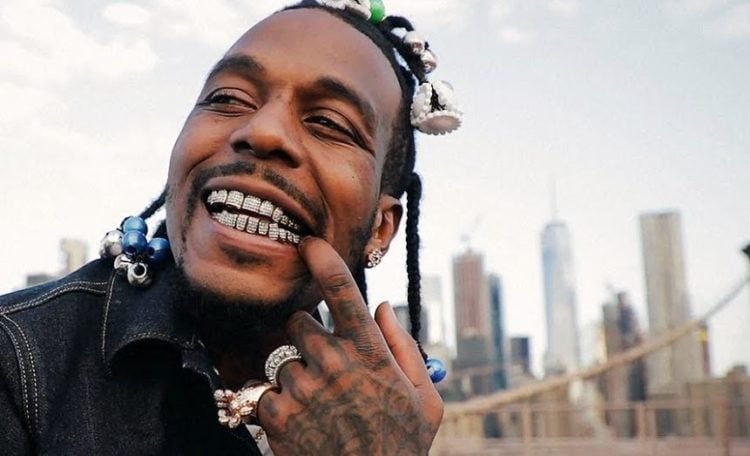 Sauce Walka is an American songwriter and rapper. He is from Houston, Texas. Over the years, not only has he been able to amass a huge following, but he has also been able to generate a huge net worth and is one of the richest rappers in the country. Here are ten things you did not know about Sauce Walka.

1. Raised by parents who didn’t care

Sauce Walka, whose real name is Albert Mondane, was born on June 29, 1990. In Houston, Texas, in the United States of America. He has a brother, Dillon Clemons. Their father was a boxer. Walka and his brother had a pretty rough childhood. Their mother was an addict, and their father really didn’t care for them. Thus, they had to fend for themselves.

Sauce fell in love with music when he began to attend recording sections at the Diamond Cuts Studios. He began his rap career in 2007. Then, he went by the rap name ‘A-Walk.’ He was even part of the Houston rap group known as Mostheard.

Sauce Walka began to release music in 2014, when he announced and released his debut mixtape, named ‘In Sauce We Trust’ as part of a duo named Sauce Twinz, alongside fellow rapper Sancho Sauce. The following year, he released his first solo album titled ‘Sorry 4 the Sauce’ and released a second part. While still a Sauce Twinz, he released the project ‘2 Legited 2 Quited’, which had huge commercial success. In 2015, he also released mixtapes titled ‘Sauce Theft Auto’ and ‘Don’t Let The Sauce Fool U.’

4. He has his record label

Sauce Walka has never been signed to a major record label. On the other hand, in 2014, he started his record label, The Sauce Factory. Its abbreviation, TSF, often knows it. Currently, the label has 19 active artists, such as Sosaman, Voochie P, Sancho Sauce, and Peso Peso.

In 2015, Walka gained a lot of attention when he released a diss track aimed at Canadian Rapper Drake. The song was titled ‘Wack 2 Wack’, a play of Drake’s own diss track towards rapper Meek Mill, named Back to Back. Walka accused Drake of appropriating the Houston hip-hop scene and culture. This wasn’t the first and was not the last time Drake was accused of copying styles and rapping techniques from a person or a group of people.

6. He has worked with the best.

The number of artists that Sauce Walka has worked with is pretty long. He doesn’t choose anyone when it comes to collaboration. As we can see in the past collaborations, he likes the best. For instance, he collaborated with Boosie Badazz, Lil Yatchy, 21 Savage, A$AP Rocky, Bun B, Migos, Travis Scott, and the late XXXTentacion.

Sauce Walka has generated such a huge following because of the truth he speaks in his songs. While most rappers are rapping about guns, drugs, and women, Sauce Walka’s songs are mainly about the struggles he has gone through in his life. In most of his songs, he talks about how the addiction habits left him and his brother confused and neglected at young ages. He also talks about how his father left, leaving them to fend for themselves, and so he had to embrace street life. This shows how much impact his childhood has on the songs he produces.

8. He’s had a couple of controversies

Sauce Walka has had a couple of encounters with the law. Courts records show that in 2009, he was involved and pleaded guilty to a gun-related incident. He pleaded guilty to deadly conduct after being involved in a shooting that wounded a person during a concert. In 2018, the Houston police stated that in 2009, Sauce Walker was involved in a street gang that participated in criminal activities. The street gang was named Mash Mode, and back then, Sauce Walker went by the name A-Walk. The same year, a Texas court described Sauce Walka’s record label, The Sauce Factory, and a domesticated gang that participates in criminal activity. Sauce Walker did respond to the accusation leveled against him and his, stating that all he was was an artist, and the label was nothing but a record label.

Sauce Walka has a huge net worth. He is considered one of the richest rappers in the game. Walka has a net worth of approximately 36 million dollars. Most of the money has come from the success of his music, from the sale of his mixtapes and albums, and touring worldwide. Sauce Walker has a lot of fans spread all over the world. The millions of google searches about him per year can be a testament to this. This is why he can sell out tour dates in the United States and other countries worldwide. Moreover, the royalties he gets from the artists in his record label also play a big part in his net worth. In fact, he earns more than three million dollars a year from his record label. Of course, most of it has to do with the success of some of his songs, like ‘Ring Around The Roses’ and ‘The Kid That Did.’

Even though he is very popular, Sauce Walka has somehow managed to keep his personal life away from public life. The only thing that is known is that he has a brother, Dillion Clemons. Otherwise, he has been able to keep his family, if he has one, away from the limelight. However, from time to time, you will hear some details about who he is dating. The most recent woman he dated was Bambi Doe. Some time back, he posted a couple of videos of her on his social media accounts. 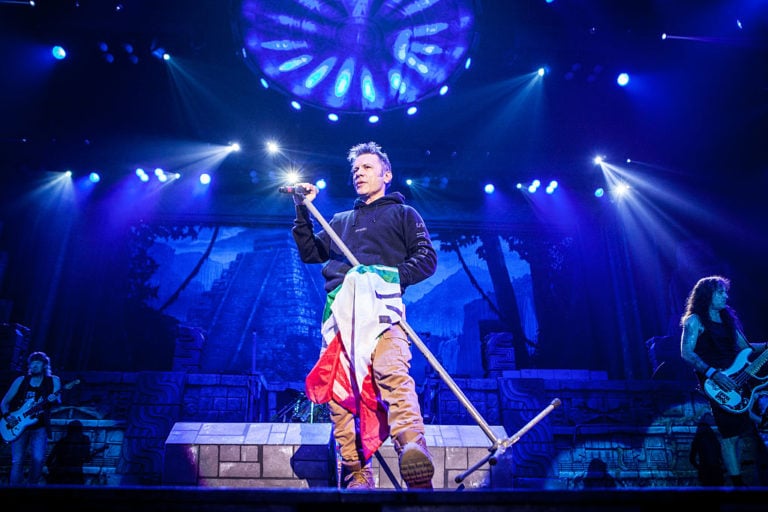 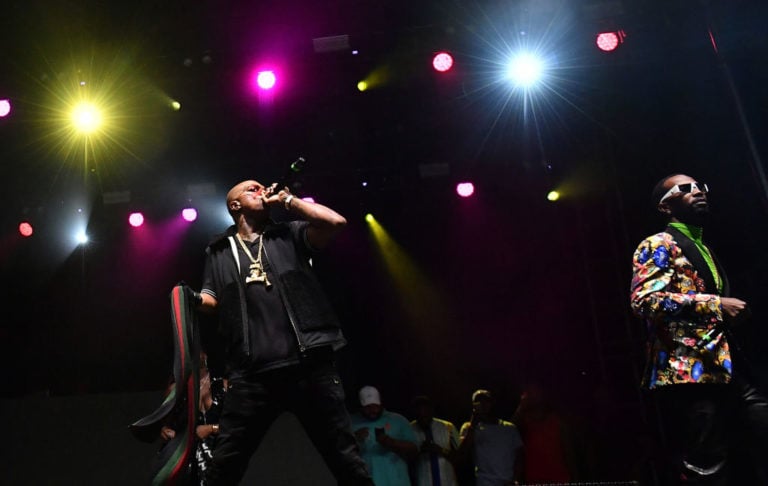