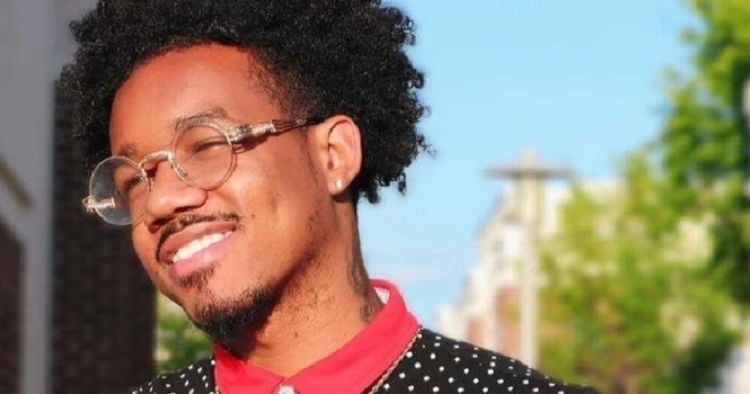 For lots of people, finding their true passion can take almost an entire lifetime, but Alex Jay has already found his. Hailing from Maryland, Alex Jay was blessed with a singing voice that he couldn’t help but share with the world. His passion for music has been one of the biggest driving forces in his life and he has been working hard to make a name for himself in the industry. As an independent artist, Alex has built a solid foundation for himself and 2021 is shaping up to be his biggest year yet. While he hasn’t released a full-length project just yet, Alex recently released a single called “Love or Lust”. He also has a lot of cool things in the works and he’s excited to take his fans along for the ride. Continue reading to learn 10 things you don’t know about Alex Jay.

Singing is what Alex focuses most of his attention on, but there’s more to his creative side than music. He loves to draw in his free time and it has become another great way for him to express himself. Hopefully one day he’ll share some of his art work on social media.

Have you ever wondered what makes some people tick? This is something that Alex has spent a good amount of time thinking about. In addition to the arts, the field of psychology is something that interests him. On the surface, psychology and music don’t have much in common but if you can understand people you can also give yourself a better chance at creating music they like.

Everybody has a unique story, and Alex Jay loves hearing as many of them as possible. He is very interested in hearing people’s bizarre stories. This probably ties into his love for psychology. If you have a weird story that you think no one wants to hear, you can rest assured that there is someone out there who does.

4. He Is Addicted To Honeybuns

Is there a food that you can eat over and over again and never get tired of it? For Alex Jay, that food is honeybuns. He describes himself as being “addicted” to the sweet snack. It’s unclear exactly how often he eats them, but by the sound of things, it might be on a daily basis.

5. He Loves Pizza And Macaroni And Cheese

Honeybuns aren’t the only food that Alex Jay can’t get enough of. He’s also a big fan of pizza and macaroni and cheese although this doesn’t necessarily mean that he likes to eat them at the same time. All of the cheese lovers out there know that both of these dishes are where it’s at.

6. His Father Passed Away

Alex has had a lot of beautiful and positive moments in his life, but he’s also dealt with some difficult times. In an Instagram post in March 2021, Alex shared that his father passed away right before his birthday. The two were just starting to build a close relationship and he was devastated by the loss. Before his father passed, he made Alex promise that he wouldn’t give up on his music career.

7. He Caught Shingles As A Teenager

When Alex was just 18-years-old he came down with a case of shingles. This was unusual because shingles is most commonly seen in people who are at least 60-years-old. For those who aren’t familiar with the illness, shingles is a viral infection that causes a very painful rash. It is caused by the same virus that causes chicken pix.

8. He Is Prone To Busting His Lip

Accidents happen, and this is something that Alex Jay understands fully. Most people have busted their lip at least once in their life, but this something that has happened to Alex more times than he can count. As a singer, any mouth-related issues are probably extra annoying.

9. He Always Loses His Keys

No matter how organized a person is, everyone knows what it’s like to misplace something from time to time. For Alex Jay, however, those times happen far more frequently than he would like. According to Alex Jay, has lost his house keys dozens of times.

Do you have an interesting talent that not many people know about? Alex Jay certainly does. Apparently, he has the ability to burp on command. While this isn’t the kind of party trick that’s appropriate for all occasions, there’s no denying the fact that it’s still pretty cool. 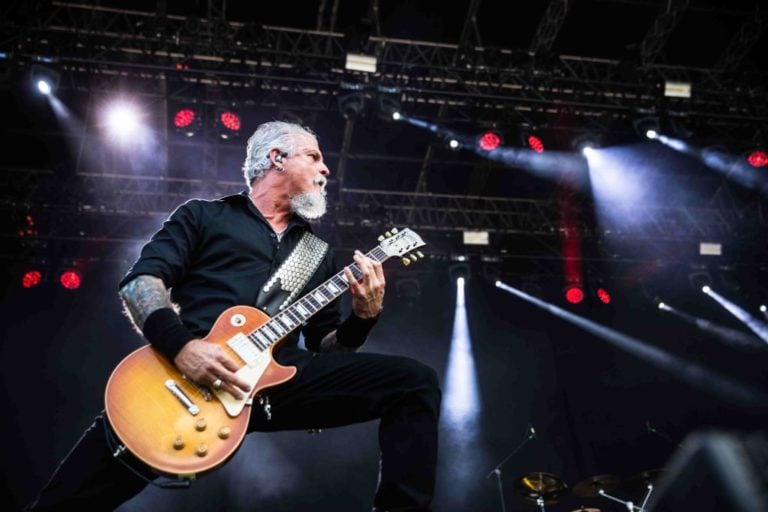 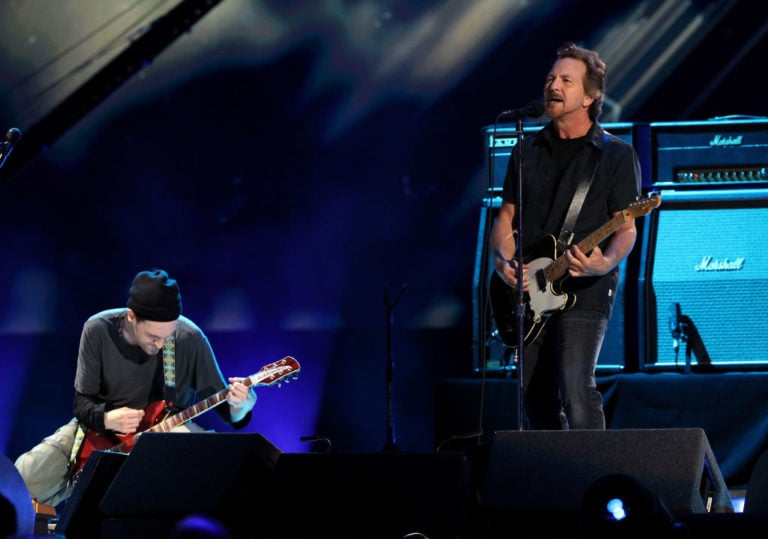 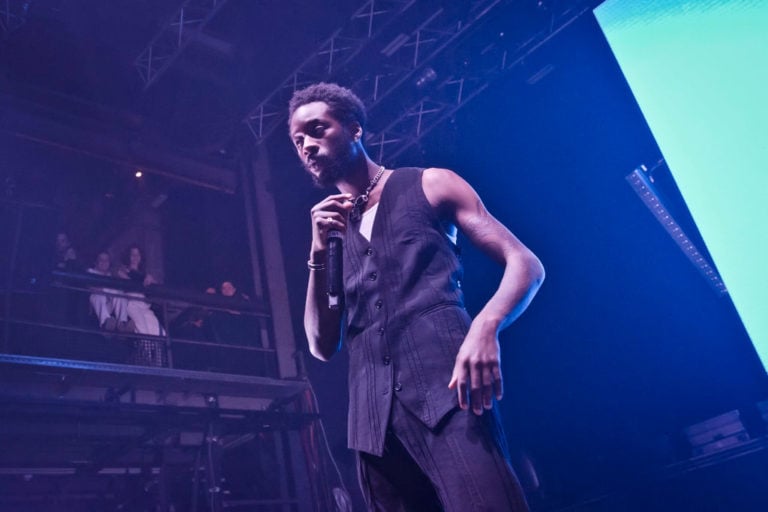 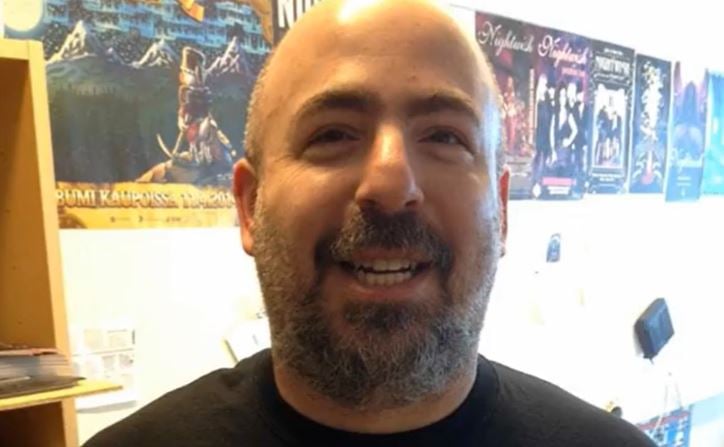 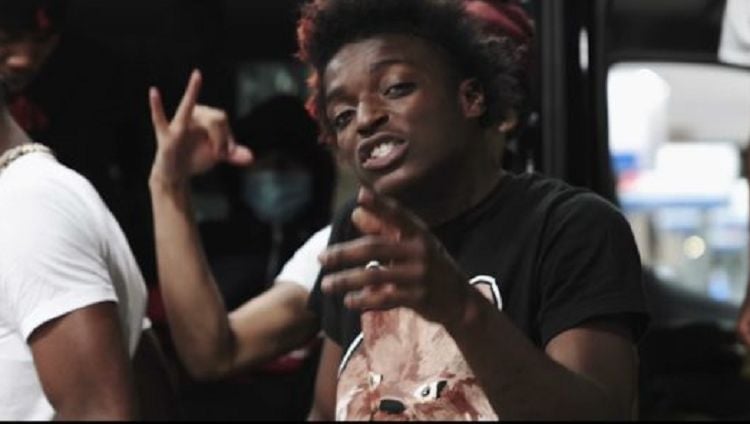