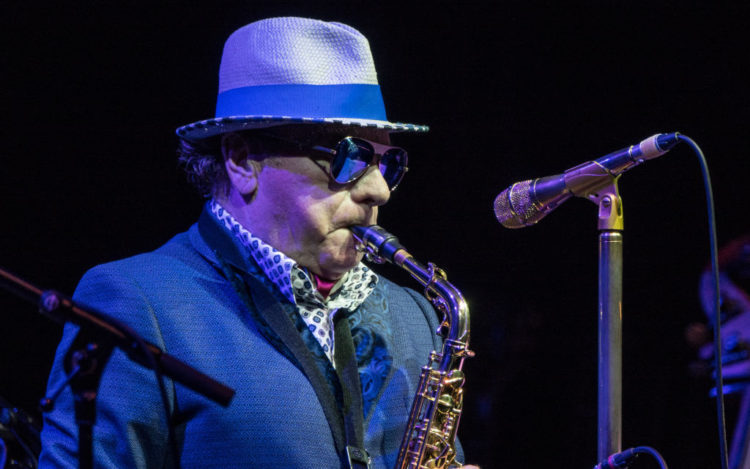 Van Morrison is a legendary rocker inducted in the Rock N Roll Hall of Fame. His long and storied career stands for itself. He’s released 40 albums throughout his career and we’ve seen a bit of diversity through the years. He was born in Belfast, Northern Ireland, and has performed with artists from around the world. Ranking his best 10 works is not an easy task, so we defer to a combination of factors including critic, fan, and previous album rankings to choose this small selection of his best works.

“Avalon Sunset” came out in 1989, after Morrison spent time with The Chieftains. Best Ever Albums ranked it as the 10th best album of all time, noting that it was his most popular work during the 1980s era. It appeared in 73 charts throughout the world in 1989, indicating that “Avalon Sunset” with its spiritual and contemplative overtones had found favor with the masses of Van Morrison fans out there. My favorite tracks on the album include “These Are the Days,” and “When Will I Ever Learn to Live in God.”

Stereogum and Ranker both chose this album for inclusion in the top ten best, although in the 10th spot. We moved it up a notch because of its classical Morrison thematic. The album is prayer-like and it combines a diverse collection of tracks that makes the album interesting and easy to listen to. The album dropped in 1982 and carried on with the side of Morrison that some fans adore and others don’t. He’s been on a lifelong quest to gain enlightenment and if we’re honest, most of us reflect on that concept from time to time. One of the best tracks on the album is “Across The Bridge Where Angels Dwell,” with “Scandinavia” offering a departure from the R&B style with an old-world flavor that sets the mood for contemplation. While it’s not his best album of all time, it’s among the top ten.

8. “His Band And The Street Choir”

“His Band And The Street Choir” was Van Morrison’s second release in 1970. Musically, he was at an apex and he had a lot to say, expressing it musically. It was as good as his first album, with a strong R&B collection with a few folky tunes. The album starts with “Domino” and includes some of his other hit songs of the era. This album became a classic that appeared in 107 charts as evidence of its popularity.

This album had mixed reviews from critics and fans alike, but most listeners compared it to “Astral Weeks,” in an updated version of the music from another time and another place. It’s an album that reaches out and touches you, which is the goal of any heartfelt composures.

“Into The Music” came out in 1979. Musically and instrumentally, it is a masterpiece featuring legendary guitarist Ry Cooder playing on “Full Force Gale,” You Know What They’re Writing About,” and others that put full force energy into the album. It’ one of Morrison’s less sedentary efforts. The album appeared on 135 charts in 1979, making a good how for the talented Morrison. It was one of his best albums for the latter part of the 1970s.

“Tupelo Honey” came out in 1971. This album, without doubt, is one of his best albums of all time. It appeared in 140 charts during the year of its release. It earned an overall ranking of 58 for the year. This album gives us a glimpse into what the artist felt when “Tupelo Honey” came together. He retreated to the natural world in the wake of the Woodstock festival, producing lyrics that suggest a disconnect from what was taking place in society.

Morrison nailed it with this 2003 release that was far from sedate. They have accused him of showing a lack of dynamics on many of his other albums, but that’s not something you could get by with here. “What’s Wrong With This Picture?” gets high marks from reviewers at All Music. He’s reached a new phase of personal development in his life. It’s reflected in the music. He comes out and says he’s changing as a person and suggests it’s time to acknowledge that fact and move on.

Wherever you look in Van Morrison’s best album reviews, you will see Veedon Fleece in there somewhere. Reviews of this album come in mixed, but most place it somewhere in the top ten. This album dropped in 1974 after a life change with the ending of his first marriage. The result of his struggle, of course, was one of the best albums of his career. We rank “Veedon Fleece” as the third best album of his career, appearing in 230 charts with an overall ranking of number 17 for the year of its release.

“Moondance” emerges as one of Van Morrison’s best albums. The project came out in 1970 as the first of two albums released that year. It was more warmly received than the second drop, setting the bar high. It appeared in 874 charts and achieved the rank of number 8 for the year of its release, remaining at number 44 in ranking for the entire decade.

“Astral Weeks” dropped in 1968. Best Ever Albums leads the pack of critics and fans that overwhelmingly vote this as his best album of all time. “Astral Weeks appeared in 1,405 charts the year of its release. It achieved a ranking of number 2 in the charts for 1968. It maintained the number 15 spot for the decade of the 1960s, which is astronomical, with an overall rank that stands today at number 60. The people have spoken in a rare consensus that of 40 album releases, this is hands down his best work. 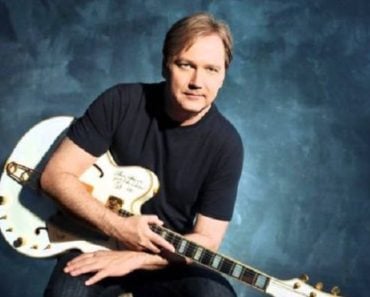 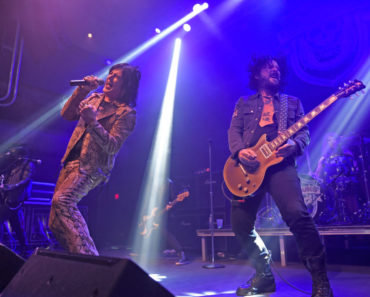 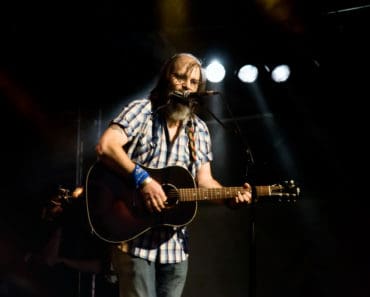 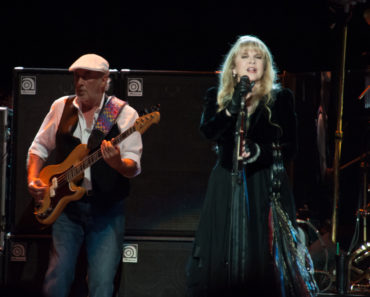 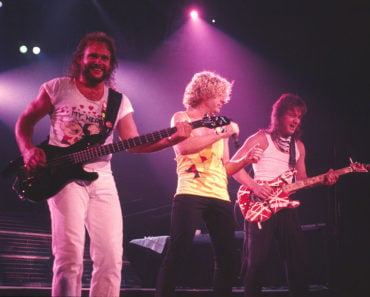 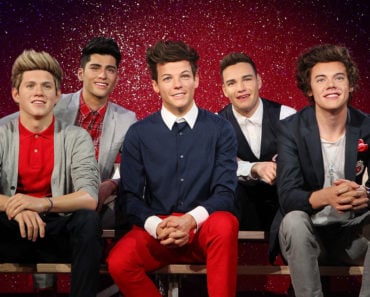