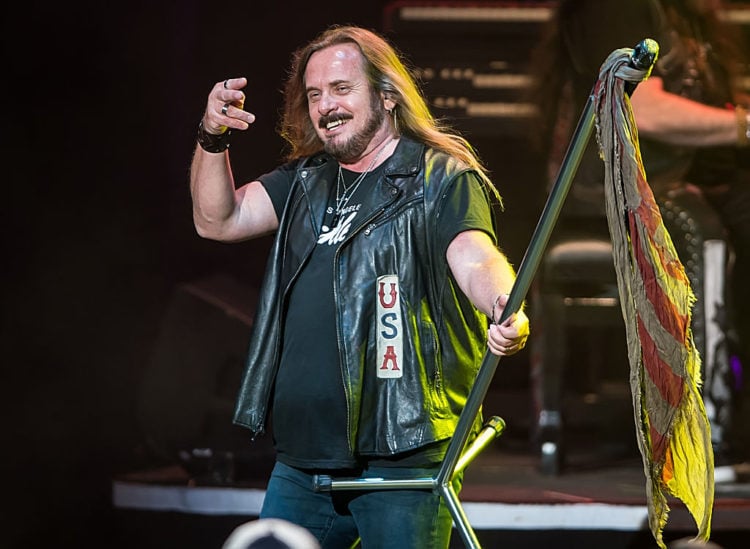 If you are a rock music lover, you must know of Lynyrd Skynyrd, the band responsible for hits like “Sweet Home Alabama.” When it was formed in 1964, Ronnie Van Zant was the lead vocalist, but his brother, Johnny Van Zant, replaced him after his passing. Since then, Van Zant has been the lead vocalist, and the band has continued making hit after hit. He is so dedicated to the band that even when he was diagnosed with pre-melanoma, Van Zant asked if they could delay the surgery to avoid missing a show. That’s just a bit about the musician, so here are ten more facts to let you in on his personal life too.

Lindsay Van Zant passed away on January 29, 2018, 13 months after being diagnosed with a rare form of cancer. Despite her pain, her husband told Action News Jax how she would light up a room with her smile and laughter. Lindsay was optimistic about life, and on her death bed, asked her family and friends not to mourn. Instead, she requested them to be kind to others. Consequently, every year on her birthday, which falls on September 12, the Van Zant’s have a Pay It Forward Day in which everyone interested in participating has to perform an act of kindness.

Van Zant has experienced loss in his life, not just from his daughter’s passing but also from his brother’s death. Ronnie and two other band members died in a plane crash. Still, the band soldiered on, and unfortunately, they lost more bandmates. It would have been easy to let the feeling of loss take over and disband Lynyrd Skynyrd, but Johnnie explained that you are highly likely to become a better person once you suffer a tragedy. He added that loss is part of life, and it makes you stronger.

To some people, the death of someone means they are forever gone, but Van Zant believes that Ronnie’s spirit lives on and hovers around them. According to Green Bay Press-Gazette, the musician said he has faith that his brother is always watching. If Ronnie would come back in physical form, Van Zant hopes he would be impressed by how the band has come. It is not just Ronnie whose spirit Van Zant can feel while on stage; he can feel the presence of the other band members they have lost in the past years.

4. Why He Had the Band Do a Farewell Tour

Skynyrd has been around for decades, and the band is not getting any younger. With age comes a few health problems, the main concern being Gary’s health. Van Zant disclosed that Gary has heart issues; hence the band decided it was good to give fans a taste of the music they have been loyal to for years before the musicians can retire. He added that they would keep doing the tours for as long as Gary’s health is fine. For now, Gary has a pacemaker.

5. He Always Wished To Be in the Band

Never at any moment did Van Zant think he would be in the band, although he wished he could join them. When he saw Ronnie and the bandmates rehearsing and playing, he hoped that he could do that someday. Unfortunately, it took the death of his brother for Van Zant to join the band, but the musician still appreciates it every moment. In 2019, he told USA Today during an interview that although it had been 33 years since becoming a band member, to him, it seemed like it had only been 33 seconds.

6. Why He Sued Artimus Pyle

When the plane crashed in 1977, Pyle and 19 other passengers survived. It is reported that the surviving band members had taken an oath never to use the name of the band again. In 1991 Pyle left the band and later struck a deal with Cleopatra films to recount his relationship with the band. The plaintiffs, who included Van Zant, said that Pyle was free to exploit his personal life story, but he did not have to use the band’s name. According to Van Zant, Pyle was not even the right person to make the biopic since he is not a founding member.

7. His Last Day with Ronnie is the Most Memorable Moment Spent with Him

Ronnie loved fishing, talking about music, and being a family man. For Van Zant, every moment with his brothers was special, but of all the ones they spent together, the last before Ronnie died remains the most memorable. The three brothers had gone out to Ronnie’s house for a People’s Magazine interview, and Van Zant admired how the late sibling had his life in order.

8. He Keeps Trying To Do His Brother Proud

Since Van Zant was Ronnie’s replacement in the band, he felt it was essential to do justice to his brother. Ronnie was a poet who could write about anything, and his music transcended time. Therefore, stepping into his shoes would be a challenge for Van Zant, but he felt he had done the best he can. Still, he insists that he has never tried to be Ronnie.

Most people avoid mixing politics with business, but the band’s lead vocalist does not shy away from singing about America’s politics. The band did two songs about America’s political landscape. They were to perform at the 2012 Republican National Convention, but dangerous weather resulted in the event being canceled. Van Zant even revealed that he wished America could have another Ronald Reagan.

10. He Once Thought He was Going to Die

Van Zant had pre-melanoma near his spine, and after surgery, it got infected twice. The second time, he was diagnosed with a mercer staph infection; although it is not usually serious, sometimes it can be fatal. The musician thought he would die, but after 12 days, he was back on the stage doing what he loves most, playing roll and roll music. 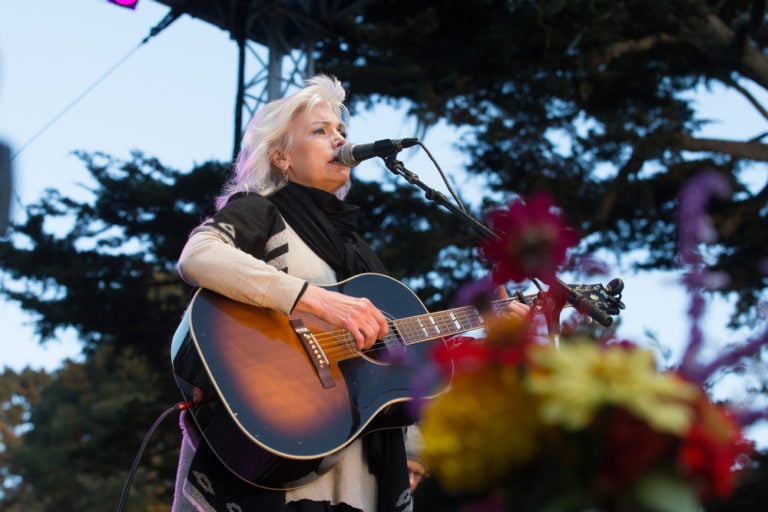 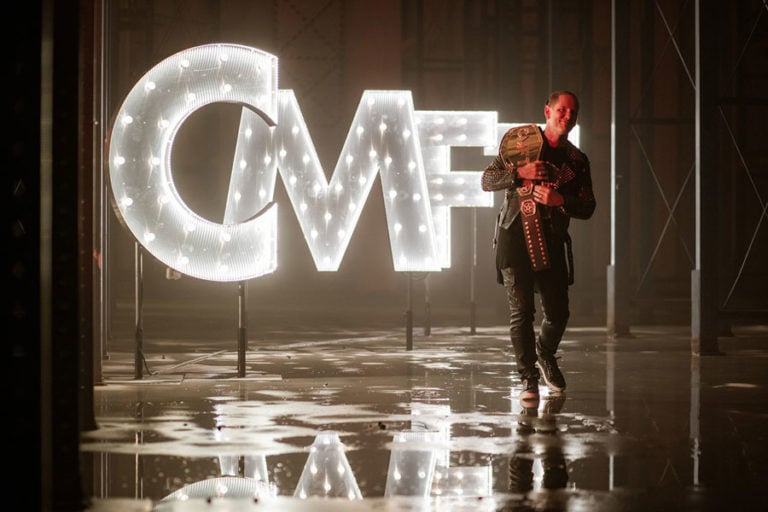 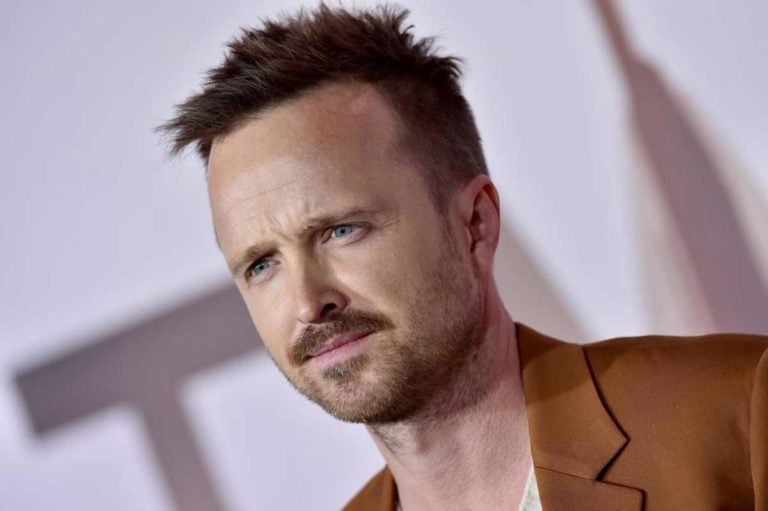