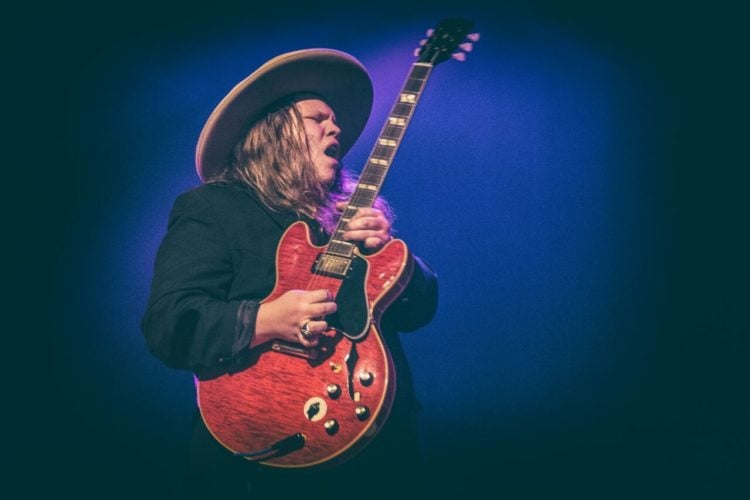 The mantle of Americana music has a new placeholder, and his name is Marcus King. Just 25 years old, King is a throwback performer, staying true to the music of those who came before him. His songwriting reflects a weathered soul, and his fingers caress the guitar strings with the conviction of an artist three times his age. A former child prodigy, Marcus now leads one of the most versatile and rousing bands working today. For the uninitiated, the Marcus King Band has yet to receive universal endorsement. However, in September of 2019, the band performed at the Crossroads Guitar Festival as invited guests of Eric Clapton. That is really all the endorsement they need.

Marcus is a definitive artist, yet his style is undefined. “Guitar is for me is an expression of emotion” he says. “There’s all these different inspirations that I kind of take and try to put together into my own kind of gumbo”. Thus, “Americana” is a fitting characterization for the musical territory that Marcus King occupies. There is really no one category that classifies him. He was described by Rolling Stone Magazine as an “electrifying rock performer” but that is a misleading moniker. They did get the “electrifying performer” bit right though. When the relatively unknown Marcus King Band performed their tune “Goodbye Carolina” at Clapton’s event, it captivated even the most seasoned festival attendees.

The powerhouse group first formed in Greenville, South Carolina in 2013. Once a rough and blaring regional group, this extremely skilled conglomerate of righteous musicians now draws comparisons to the revered Allman Brothers Band. In addition to its namesake bandleader, the ensemble consists of drummer Jack Ryan, bass player Stephen Campbell, trumpeter/trombonist Justin Johnson, and sax/steel guitarist Dean Mitchell.  With their triumph at Clapton’s prestigious festival, the Marcus King Band is finally gaining some mainstream notoriety. They have seemingly burst onto the world stage, but they certainly did not pop up overnight. “To us, it’s all about perspective” according to King. “It can kind of seem like it happened quickly. But for us, we’ve been living together in vans and buses and hotel rooms for these past six, seven years, and it can feel like a long time”. For Marcus, the journey has been especially daunting.

It has been a tough row to hoe for Marcus King. He began learning guitar at age three or four and has played professionally since he’s 11. Because his musical abilities came almost naturally, the label “prodigy” was placed upon him nearly immediately. King developed depression and never felt comfortable with the tag. He states, “Well, I mean, it’s nice for people to make that distinction now. [“Prodigy”] is an honorable title. I never thought I was a prodigy”. Marcus has only ever wanted to be held to the same standards as any other top musician. Happily, he is beginning to be viewed through an unbiased lens. One way that King has ingratiated himself to senor artists is by showing absolute deference to their material. “Approach it with tenacity and never arrogance” Marcus says. Simply put, he respects the music.

Despite his age, there is a textured musical patina that encompasses Marcus King.  His voice possesses a seasoning usually acquired after a lifetime on the road, but it comes honestly. Marcus has been on tour one way or another for the better part of the last decade. King now says that he is gaining the type of recognition he has always craved: “People are starting to see me as an adult with adult ideals and a band. It’s nice to be accepted solely for your merit and not because you’re doing good for a certain age…Me, I just want to be taken seriously as a musician and bandleader. I didn’t want to be seen as just this kid causing trouble, making a ruckus. I was out there to try and make a living. I wanted to be an artist. That was always my journey.”

As a fourth-generation musician, King is perhaps most heavily influenced by his own family. “I was lucky to have my dad [Marvin King] to study under. He was a great bandleader, and my grandfather [William King] as well. They knew the importance of dressing the part, playing the part, and just being a good front man…I grew up on country and western music with my grandfather, and Southern rock and blues with my father”. But Marcus is quick to demarcate his own predilections, “the discovery I made on my own was soul music. Artists like Sam Cooke and Marvin Gaye, James Brown. Artists like that were the ones that jumped out at me.” In addition, elements of the American music stalwarts of jazz and bluegrass can be found weaving their way through King’s unique sound. These many influences can be heard on Marcus’ first solo effort.

King released his debut solo album in January of 2020. Called “El Dorado”, the album was produced and co-written with Dan Auerbach of Black Keys fame. “El Dorado” was a tremendous success for Marcus. It was nominated for a Grammy for Best Americana Album but more importantly, the material features another side of his vast capacity. A more soulful side. Auerbach actively sought out King in the hopes of putting a project together. When asked to sum up Marcus as an artist, Auerbach says candidly, “It’s staggering how good he is, how crazy-good his vocals are, how he can go anywhere on guitar.” These talents are demonstrated beautifully on the “El Dorado” album, most notably on the hit single entitled “The Well”.

Marcus King is a modern generational talent from a bygone generation. He possesses an atypical ability, only challenged by his prolific versatility. His rich sound epitomizes the American mosaic where his influences are often emulated but never duplicated. Marcus highlights a new wave of performer that is keeping the traditional musical standard alive. This is a responsibility that he does not take lightly, stating “As far as carrying the torch going forward, there’s a lot of honor that I feel, just to be able to do that with as much dignity as I can”. It’s not easy to honor tradition while leading it in a fresh direction but King does it at a high level. He succeeds by following a simple strategy, stay true to the music. 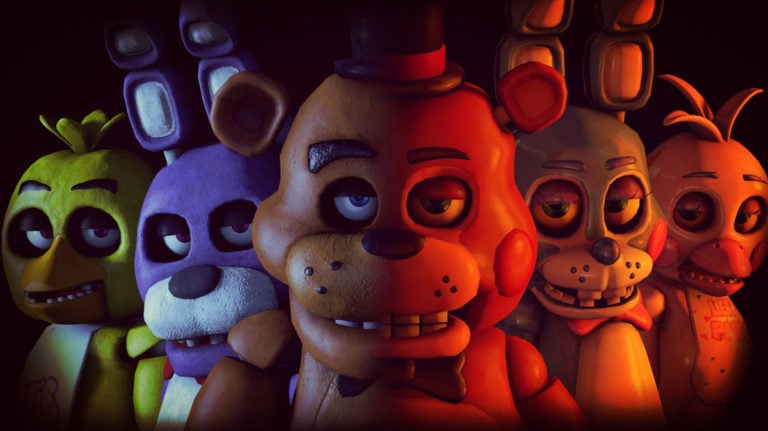 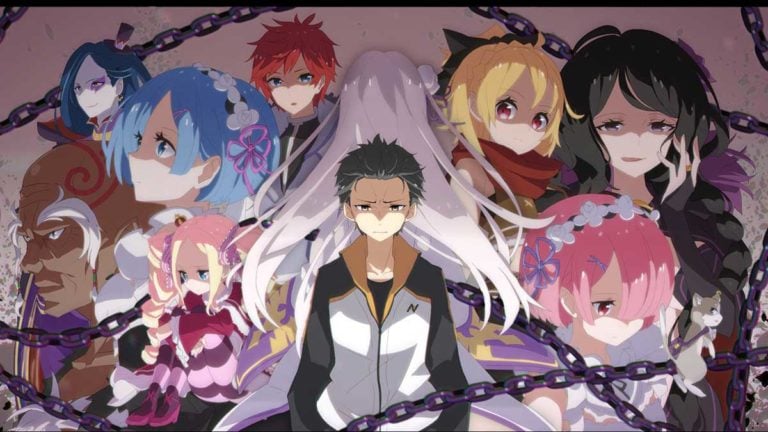 Re: Zero is the anime promises us a very different world. We have prepared an easy guide for you to start the series. Here are all the details. Would you like to step into a… 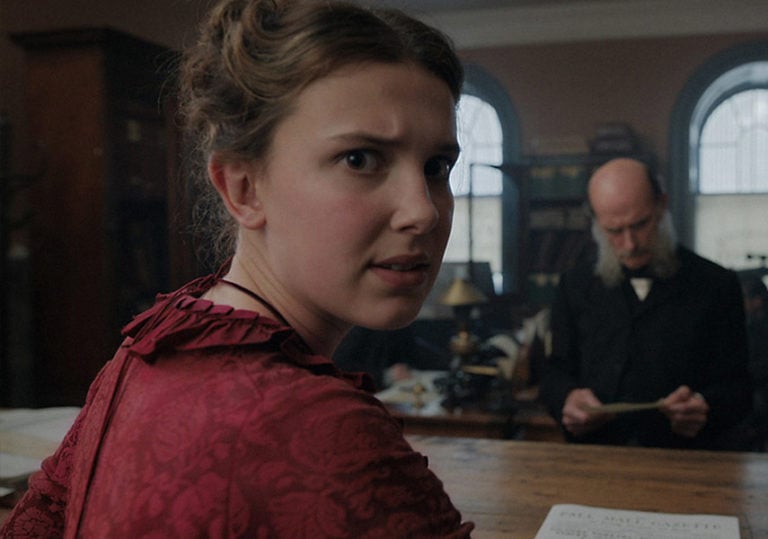