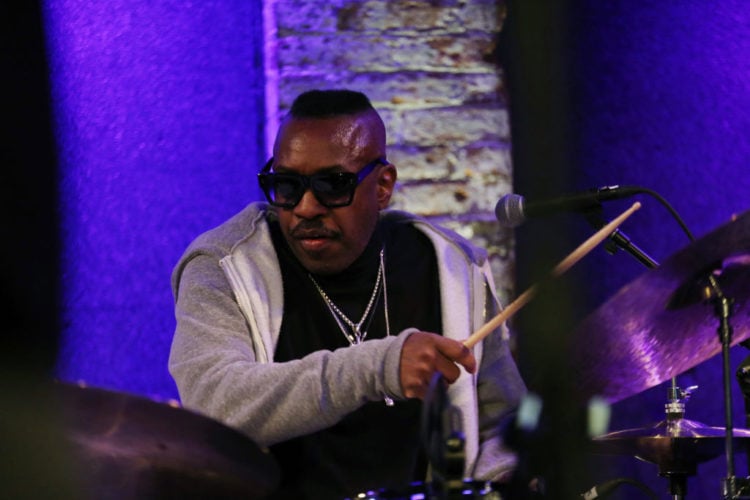 Few drummers have managed to achieve the reputation that Steve Jordon enjoys in the industry. Since starting his career at the age of 19 as the house drummer on “Saturday Night Live,” he’s graduated into one of the most respected musicians in the business, working with everyone from Chuck Berry to John Mayer, Bruce Springsteen to Aretha Franklin. When Charlie Watts recently announced he would be skipping the next Rolling Stones tour for health reasons, Jordon was the natural replacement. It’s not the first time he’s worked with the band, and it’s unlikely to be the last. Find out more about the Grammy Award-winning director, producer, musician, and songwriter with these 10 things you didn’t know about Steve Jordon.

1.The first album he ever bought is still his favorite

Ask most of us what the first album we ever bought was and the answer would be some piece of bubblegum pop that’s since been consigned to the history bin. Jordon is different. Speaking to The Paul Leslie Hour, he revealed the first album he ever owned was Peter Gunn by Henry Mancini, an album he still considers one of the greatest recordings of all time, and which serves as a beacon in his own work. The first single he ever bought, meanwhile, was Yakety Yak by The Coasters, which, again, is still a favorite of his to this day.

2. He likes a bit of everything

As befitting of someone who’s worked with everyone from Sheryl Crowe to Aretha Franklin, Jordon’s taste in music is nothing if not diverse. Growing up, he was heavily influenced by The Beatles, Miles Davis, Sly and the Family Stone, James Brown, Motown, and Styx. It was his love of anything good, as opposed to any particular genre, that inspired him to turn his hand to as many different instruments (including the classical guitar, the trombone, and the drums) as he could as a kid.

3. He has signature drumsticks

If you want to come close to Jordan’s talents, then, first of all, you’ll need to practice like your life depends on it, and second of all, you’ll need the equipment. According to yamaha.com, Jordan has used Yamaha equipment exclusively since the start of his career, progressing from the iconic Recording Custom in the 80s to the Birch Custom Absolute kit in the 90s. In 2010, he teamed up with the manufacturer to develop the Yamaha “Club Custom” series, which includes the compact Yamaha Club Jordan Cocktail Drumkit and the Steve Jordan Signature Snare Drum and drumsticks. According to Jordon, it’s the kind of kit “you can bring into a club and not blow people out by the volume.” In line with Jordon’s commitment to environmental causes, all of the items in the series are made from “smart wood” materials that have been grown, harvested, and processed using sustainable methods.

4. He toured with The Blues Brothers

Back in the late 1970s, the success of their musical skit on “Saturday Night Live” prompted comedians Dan Aykroyd and John Belushi to hit the road as The Blues Brothers. Their touring band read like a who’s who guide to the best session musicians of the day, with Juilliard-trained trumpeter Alan Rubin, guitarist Matt “Guitar” Murphy, and guitarist Steve Cropper and bassist Donald “Duck” Dunn from the Booker T and the M.G.’s all contributing their talents. Jordon was also invited along for the ride; he clearly made the grade, as he was later asked back to play on their debut album.

5. It’s not his first time with the Rolling Stones

When the Rolling Stones announced that Jordon would be filling in for Charlie Watts on their next tour, it wasn’t much of a surprise to anyone who’s followed the Stones’ career. Jordon has worked extensively with the band over the years, even standing in for Watts for their entire 1986 album Dirty Work. He was also hired by Keith Richards to appear in the Chuck Berry tribute “Hail! Hail9! Rock ‘n’ Roll,” to tour alongside him as part of Keith Richards and the X-pensive Winos, and to produce two of his solo albums (Talk is Cheap (1986) and Main Offender (1992)).

Jordon is married to Meegan Voss, the former frontwoman of punk bands “The PopTarts” and “The Antoinettes.” In the early 2000s, they decided to team up to create “The Verbs.” They’ve since gone on to tour Japan and release several albums with the other members of the band, who include lead guitarist Tamio Okuda, bassist Pino Palladino, and classic guitarist Danny “Kootch” Kortchmar.

7. He’s collaborated with some of the biggest names in the business

The Rolling Stones aren’t the only big-name band Jordon has collaborated with. As Wikipedia highlights, he’s recorded with some of the most popular and iconic figures in the music industry over the years, including Bob Dylan, BB King, Stevie Nicks, Sonny Rollins, Bruce Springsteen, Billy Joel, Cat Stevens, James Taylor, LeAnn Rimes, Don Henley, Eric Clapton, and many, many more.

Steve Jordon doesn’t just play on other people’s albums; he produces them, usually to spectacular (and award-winning) effect. In 1999, he won a Grammy for Robert Cray’s album Take Your Shoes Off. In 2005, his work on Buddy Guy’s Bring ‘Em In bagged him another Grammy nomination. He’s also produced the Grammy Award-winning, multi-platinum selling John Mayer album Continuum and scored a Grammy Award nomination for Best Compilation Soundtrack Album for a Motion Picture, Television or Other Visual Media for his work on the soundtrack to “Cadillac Records.”

It was no coincidence that Jordon was invited to produce John Mayer’s 2006 album, Continuum. The pair had been working together since 2005, when they formed the John Mayer Trio alongside bassist Pino Palladino. The band, which is altogether more bluesy and rock and roll than Mayer’s usual work, has only got around to recording one album (the Grammy-nominated Try! ) but still reunites occasionally for gigs and TV appearances.

10. He started his career as a teenager

Back in the 1970s, Jordon started his career as a member of Stevie Wonder’s band “WonderLove.” A few years later, he scored his first TV gig when he was invited to join the band on “Saturday Night Live” as the resident drummer. At the time, he was just 19 years old. It wasn’t the last time he’d play on a TV show – between 1982 and 1986, he played with Paul Shaffer’s World’s Most Dangerous Band on “Late Night with David Letterman.” 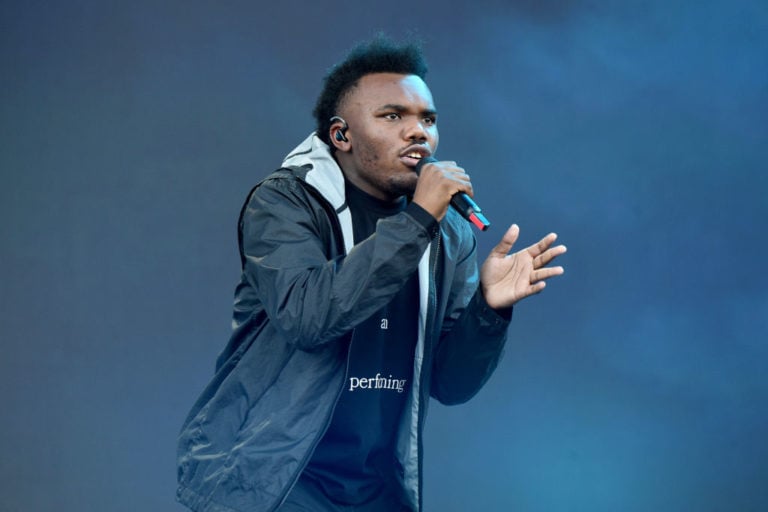 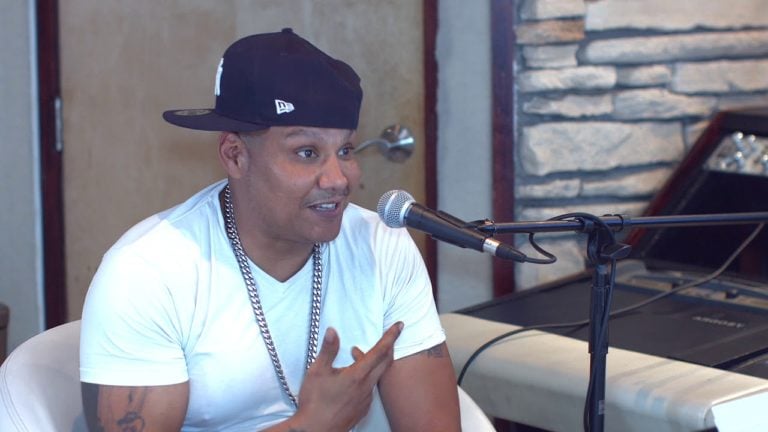 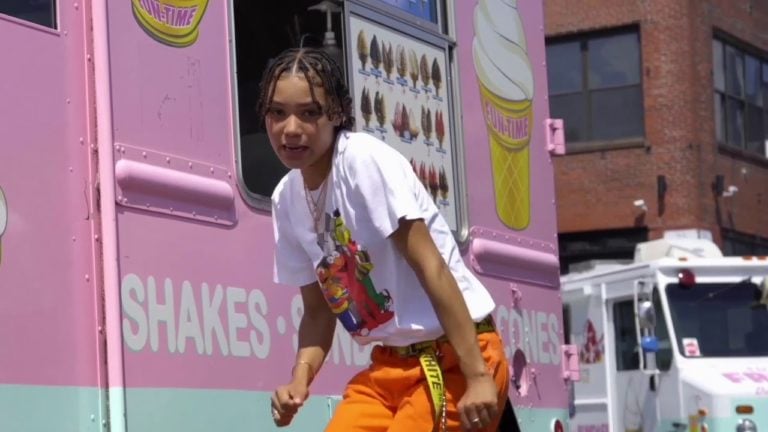 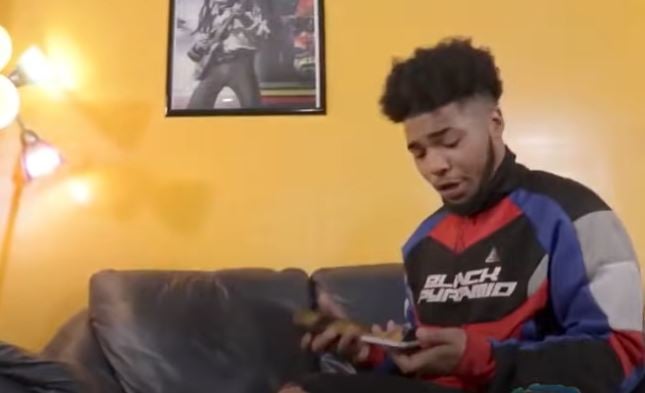 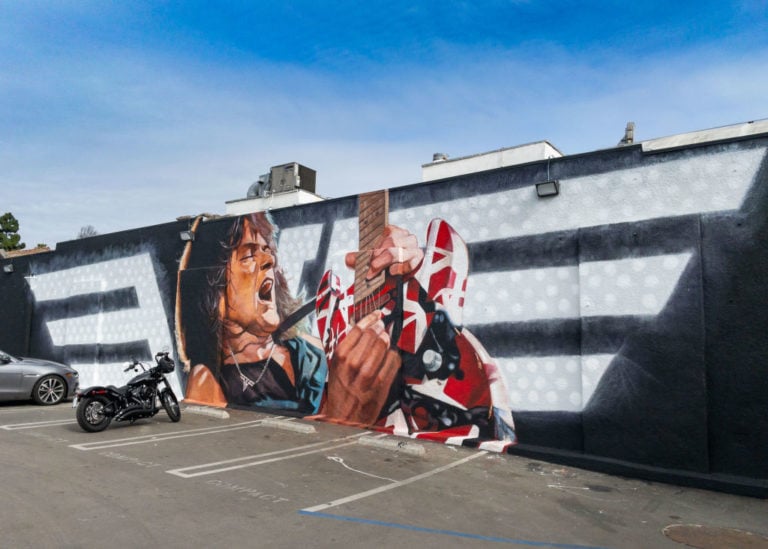