Since its inception, R&B has been a genre that has a little something to offer everyone. From slow love songs to uptempo party jams, R&B is knows how to tap into every emotion. So far, 2021 has been a great year for music and there are still plenty of incredible projects on the way – especially for R&B lovers. Some of the genre’s most highly anticipated projects are slated to drop this year. Although the COVID-19 pandemic has put a lot of things on hold, lots of artists are slowly getting back to work and they”ve got a lot to share with the world. No matter what kind of R&B you like, there’s a good chance there will be at least one project worth looking forward to. Here are 10 upcoming R&B albums we’re excited about.

It’s been five years since Prince’s sudden death, but his legacy continues to live on through everything he contributed to the music industry. In true Prince fashion, not even death could stop him from releasing music. In April 2021, it was announced that an album of previously unlreased Prince songs would be released on July 30, 2021. The project will be titled Welcome 2 America. The track list has yet to be released but all of the Prince fans out there know that it won’t disappoint.

Rihanna is easily one of the most influential artists of her generation. Any time she drops new music, people from all over the world run to press play. However, in the five years since she released her last album, Rihanna has become a successful business woman and her Fenty brand is growing by the day. As a result, she hasn’t had as much time to focus on her music, but it looks like 2021 is going to be the year we finally get an album from Rihanna. Sources have reported that the upcoming album is going to be titled R9, but there isn’t much information on it other than that.

Janet Jackson is part of one of the most legendary music families in history, and she has built a very legendary career of her own. Over the years, Janet has gone from being Michael Jackson’s little sister to being a world-renowed music superstar. Janet’s music has touched countless people all over the world, and she isn’t finished yet. Some outlets have reported that Janet is planning on releasing an album in 2021 called Black Diamond. This information hasn’t officially been confirmed yet, but her fans are definitely hoping its true.

Raheem Devaughn is as smooth as they come. The sultry R&B singer is known for singing and writing love songs that will have you ready to risk it all. His project, Lovesick, which features Apollo Brown promises to bring all the vibes Raheem’s fans are used to. The track list has already been revealed and it contains 12 songs. The album is currently available for pre-order and is set to be released on July 30, 2021.

SZA’s debut album CRTL has 2017 on lock even before it was released. Her unique sound and relatable lyrics made her one of those talked about rising stars in the music industry. Her fans have been eagerly awaiting the release of her second album and she’s been dropping hints that it’s on the way. As we all know, sophomore albums can be very difficult – especially when the debut album was so successful For that reason, it appears that SZA is really taking her time to make sure that her next project is a hit. As of now, SZA hasn’t shared the title or release date for the album, but she’s already put out two singles.

I know what you’re thinking, ‘didn’t Maxwell already release an album with this name?’ The answer is yes, yes he did. However, he’s also planning on releasing another album with the same name. Apparently, Maxwell is working on a trilogy in which all of the albums have the same title but different capitalizations. The first two installments, BLACKsummers’night and blackSUMMERS’night, were released in 2009 and 2016 respectively. An official release date for the third album hasn’t been announced, but it is expected to come out some time in 2021.

Anthony Hamilton is a veteran in the music industry and he has earned a lot of respect throughout his career. Anthony is a smooth vocalist who always sings from his soul. His last album, What I’m Feelin’, was released in 2016 but he hasn’t been completely silent since then. In 2020, he released a single called “Bac Together” and there’s a good chance he will be releasing an album in 2021. Since the release hasn’t officially been announced yet, there’s no information on the title or the track list.

2021 has already been a huge year for Silk Sonic. The duo, which consists of Bruno Mars and Anderson .Paak has become the group we never knew we needed. Their song “Leave the Door Open” has become a huge hit and their debut album, An Evening with Silk Sonic, is expected to drop in 2021. Not much is known about the project, but if it’s anything like “Leave the Door Open”, I think it’s safe to say we’re going to have a banger on our hands.

FKA Twigs’ brand of R&B may be a little different than some of the other artists on the list, but that doesn’t make us any less excited about her upcoming project. Plus, one of the cool things about R&B is that it doesn’t have to found like one thing, and FKA Twigs and her career are proof of that. Her creativity never goes unnoticed and she’s built a very solid fan base full of people who are waiting the release of her upcoming album.

Every once in a while there’s an artist whose presence feels like a breath of fresh air. Leon Bridges is definitely one of those people. His soothing sound and beautiful lyrics have proved to be the perfect combination. He’s only been in the industry for a little more than five years and he’s already won a Grammy Award. His third album Gold-Diggers Sound is set to be released on July 23, 2021. 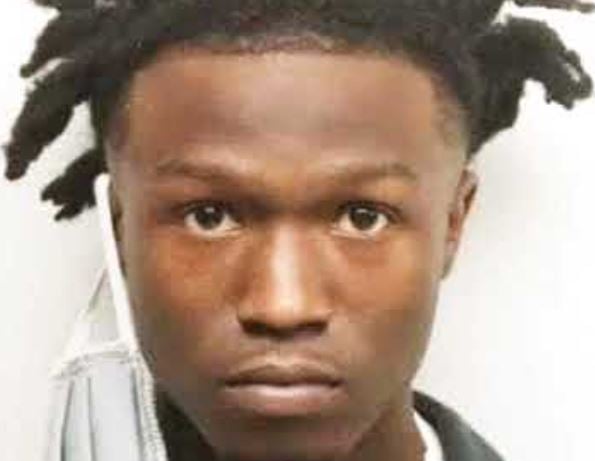 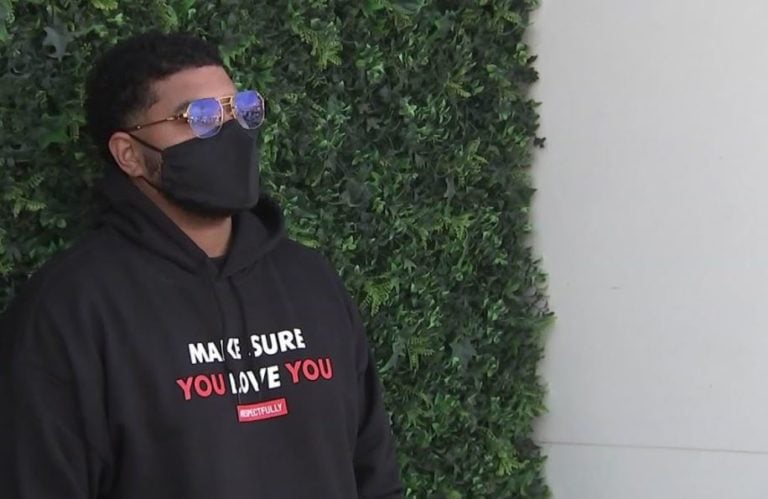 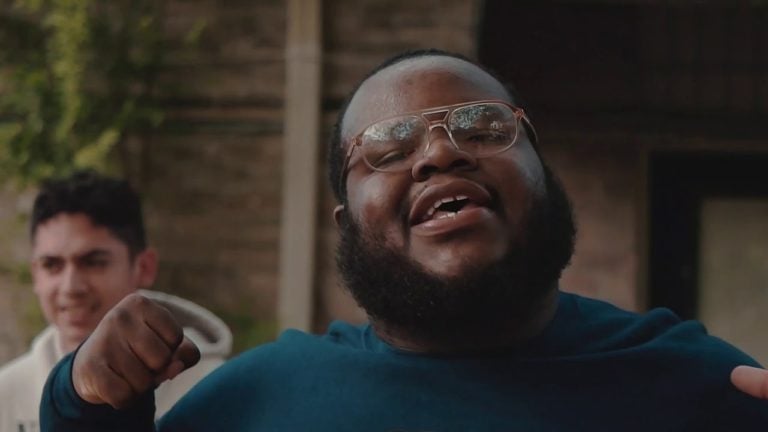 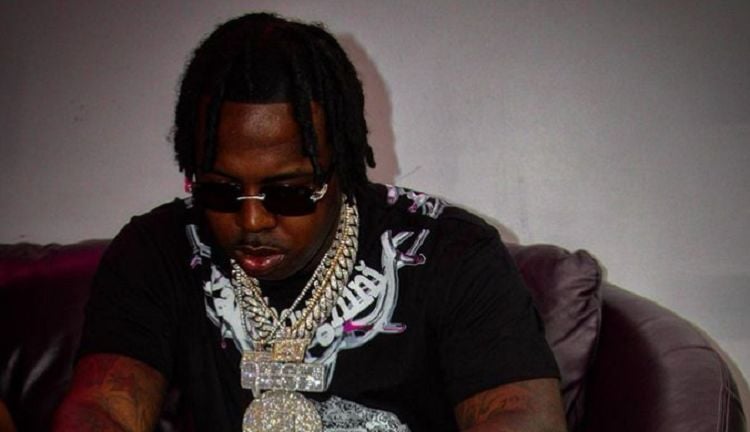