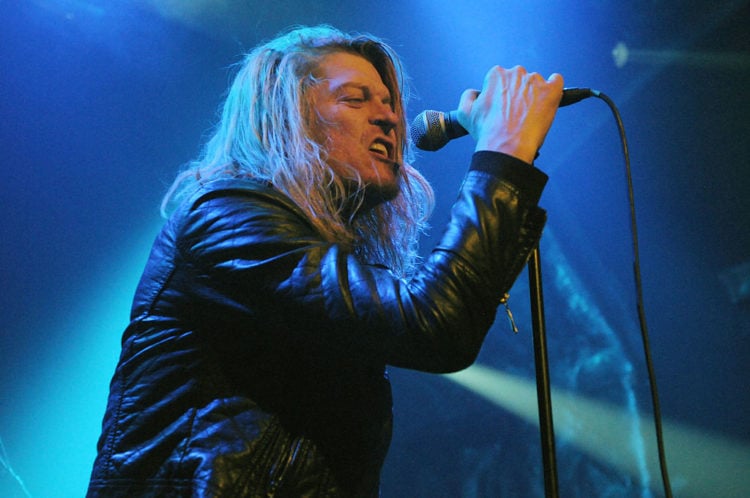 Wes Scantlin may be best known for his meltdowns, his tax evasion woes, and his legal troubles, but these days, the singer is clean, sober, and back doing what he does best with his band of 30 years, Puddle of Mudd. Truth be told, the reception to the band’s latest single, Just Tell Me, hasn’t been unanimously positive, and it’s hard to tell whether the accompanying video is a piece of tongue-in-cheek genius or just flat-out bizarre. Either way, there’s no denying Scantlin is an interesting guy. Here are ten things you might not know about him.

If you’ve been unfortunate enough to have caught Covid once over the past 18 months, then pity poor Scantlin, who, by his own account, has had it a whopping three times. Understandably, he’s all for people getting vaccinated, telling Blabbermouth.net, “Everybody should really seriously just go and get vaccinated,” he said. “Be responsible. And go get vaccinated. Don’t skip the next vaccination appointment. Just get both of ’em. They’re very simple. I’ve done it myself. Seriously, just go get vaccinated, man.”

2. He loves to boogie

Grunge may be his genre, but Scantlin can’t resist a little pop now and again. Back before he was trying to be the next Kurt Cobain, he was a little kid with the nickname Popalicious who loved nothing more than dancing around the living room to Prince. He’s dropped the nickname but he still loves a little boogie, as he explained to Rock Classica. “I like to dance. I dance everyday. Once I hear that beat I just get up and start dancing,” he says. “I’m the biggest dork, goofball you’ve ever seen in your life.”

3. He wants Fred Dunst to direct a movie about his life

He may have had his ups and down with Fred Dunst, but if ever someone decides to commission a movie about his life and the rest of the nu-metal bands that rose to fame alongside Puddle of Mudd (which Scantlin definitely thinks they should), he reckons Dunst would be the ideal person to make it. “A lot of dreams came true in a lot of our lives – even Korn and Staind and Limp Bizkit, and Puddle Of Mudd. It would be a great little movie,” he’s said. “I’m desperately trying to get Fred Durst to get involved.”

After years of almost constant problems with the law, alcohol, and drugs, Scantlin finally got clean in 2017. Interestingly, the experience that set him on the path to recovery was a spell in prison. While he was behind bars, he started working out and praying as a way to get through the experience. His newfound faith, together with the self-reflection that came from a lengthy period in solitary confinement, acted as the catalyst for his sobriety.

5. He’s been banned from Graceland for life

One night in 2007, Scantlin got a bit bored and decided to break into Elvis Presley’s home and take a dip in the pool. “We were just being dumb little rock stars,” he explained to the security guards when they found him. Understandably, they weren’t impressed and slapped him with a lifetime ban. It wasn’t the last time his antics would land him in trouble: in 2015, he got arrested when he landed up in a restricted area of an airport after hitching a ride on a baggage carousel. A year later, he decided steering locks and alarms weren’t a sufficient deterrent to car thieves and decided to give them the scare of their life by making a fake bomb. It didn’t do much for the crime stats, but it did manage to get his entire neighborhood evacuated.

6. He got creative in lockdown

When he wasn’t in the grips of one of his three bouts of Covid, Scantlin made good use of lockdown by putting pen to paper. He managed to write a total of 75 new songs during the period, telling beatsway.com, “I’ve got 75 songs right now, and I believe that I’ve got about six or seven just ultra jammers and some killer b-sides. It’s just a lot of fun and a little bit more aggressive on this next record”.

Even if you’ve never heard of Puddle of Mudd, there’s a good chance you’ve heard of Wes Scantlin. Over the years, he’s become as famous for his substance abuse problems and legal problems as he has his music. His frequent meltdowns and onstage outbursts have landed him in all kinds of trouble, both with the law and with his own band. During the height of his problems in 2016, the intoxicated singer was left mumbling alone on stage after the rest of the band walked off in fury at his condition. During another show on the same tour, he managed to annoy both the band and the audience after accusing one of the fans of stealing his house. It didn’t end there – before he’d eventually get his act together in rehab, there’d be high-speed car chases, arrests, and more “warnings” than you could shake a stick at.

8. He’s the only constant member of Puddle of Mudd

Scantlin formed Puddle of Mudd in 1991 but it would take them until 2000 before they released their first album. Between forming and recording, they managed to lose most of their original members and gain three new ones. Scantlin is now the only member of the original lineup still in the band. Despite Scantlin’s numerous legal troubles and a very extended hiatus, they’ve somehow managed to release 5 LPs and sell over seven million albums, in addition to scoring a stream of No.1 hit singles.

9. He divorced his muse

Rock star marriages aren’t known for their stability, but considering Scantlin had always referred to his wife Jessica as his muse, you’d have thought it had a better chance of survival than most. But it wasn’t to be. After just four years of marriage, the couple went their separate ways in 2012. It was a messy breakup, with Jessica claiming that the prenup wasn’t enforceable as she’d been coerced into it. Although she initially demanded half of all the money Scantlin had earned during their marriage, she eventually settled for $2500 a month – something that, judging by the two smiley faces he added to his signature on the divorce papers, Scantlin was clearly happy about.

Despite his divorce, his drug problems, and his legal woes, the past 30 years in the music business have been kind to Scantlin’s bank balance, if not his health. According to MD Daily Record, the singer is now worth a cool million. 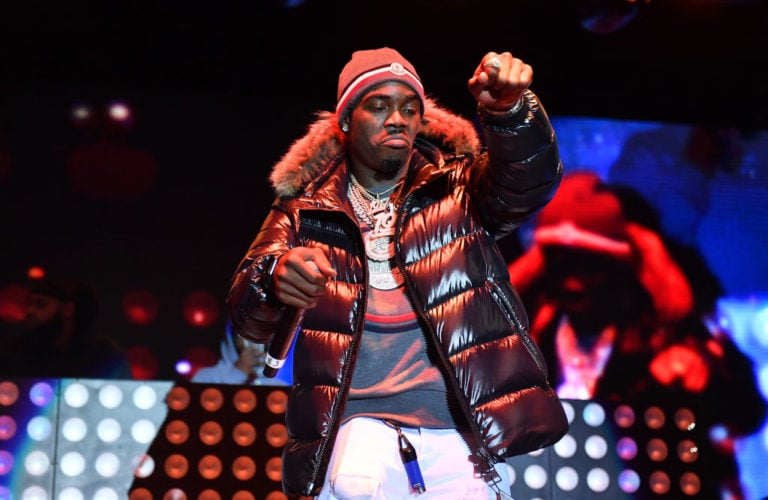 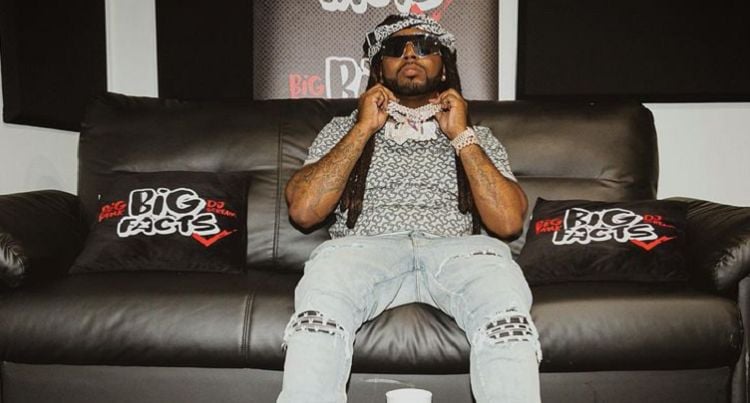 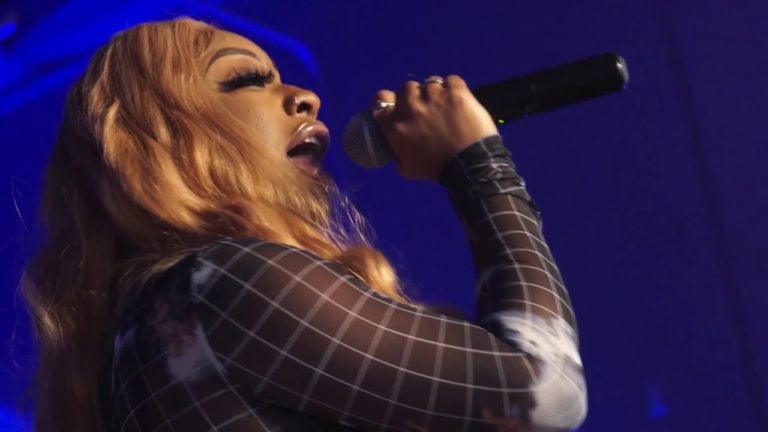 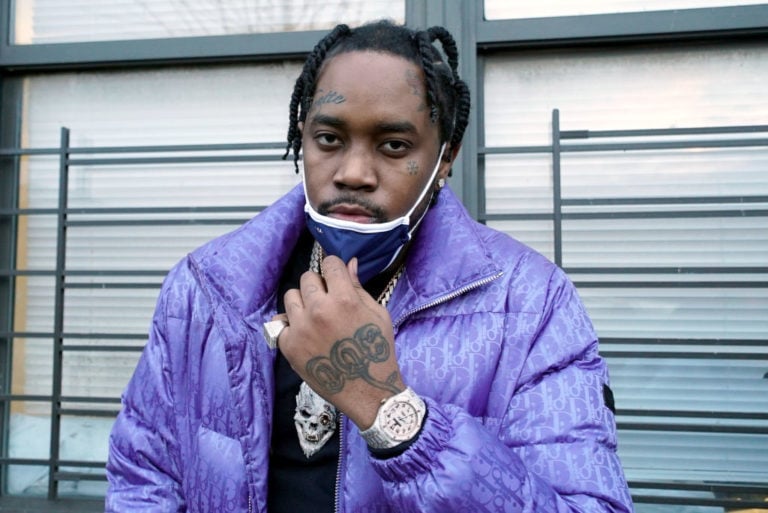