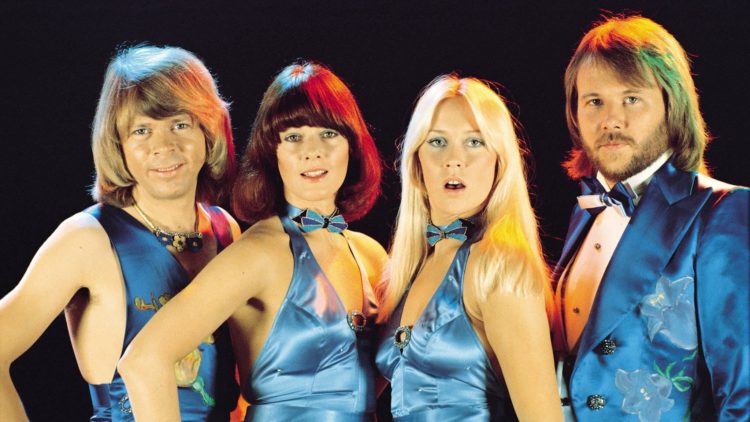 In 1974, ABBA became the first Swedish group to win the Eurovision Song Contest with Waterloo. Their victory catapulted them into the limelight; over the next decade, they grew to become one of the biggest bands in the world. The group separated in 1982, but this year, surprised us all with the release of their first new material in over 40 years. Widely regarded as one of the greatest and most influential acts of all time, they’re estimated to have sold between 150 million and 385 million records worldwide, making them one of the most commercially successful groups in music history. Here’s how we rank all nine ABBA albums for worst to best.

Described by thegreatalbums.com as easily the least essential ABBA album, Ring Ring has a handful of pretty songs and plenty of promise. But that promise is very much in its infancy, as is the band’s signature sound. Released in Scandinavia and a limited number of European countries in March 1973, it reached No. 2 in Sweden and enjoyed Top 40 success in the Netherlands, Norway, and South Africa.

In November 2021, ABBA shocked the world by announcing Voyage, their first album of new material in 40 years. Expectations were high, the hype was huge, and the potential was immense. It was just a shame the album proved such a bitter disappointment. A bland, banal collection of pop ballads, it’s distinctly underwhelming. To their credit, age doesn’t seem to have weathered their vocals, and they sound much the same today as they did 40 years ago. Unfortunately, even the lovely harmonies can’t make up for the thin material. For all that, it still managed to become the band’s highest-charting album ever on the Billboard 200, where it peaked at No. 2.

Within a year of releasing their debut album, ABBA were back with Waterloo, their first album to be released internationally. Their signature sound is still a work in progress, but there’s plenty of pop gold to be found. The title cut, which went on to become a global hit after winning the 1974 Eurovision Song Contest, is the obvious attraction, but deep cuts like Hasta Manana and Dance (While the Music Still Goes On) are just as charming. There’s far too much filler for it to rank among their best albums, but it’s still a decent effort.

After Waterloo launched their international careers, ABBA threw everything but the kitchen sink at their self-titled third album. The productions are bigger, the hits are catchier, and their signature sound is finally in place. The album produced three Top 40 hits in the US (including the immaculate and deservedly iconic Mamma Mia), but even the deep cuts are catchy and fun enough to warrant attention. Released on 21 April 1975, it topped the charts across Scandinavia and Australia and reached No. 13 in the UK Albums chart.

Voulez-Vous, ABBA’s sixth and most disco-oriented album, was a commercial hit, topping the charts in the UK, Germany, France, and Scandinavia and reaching No. 19 on the US Billboard 200. There’s plenty of excellent moments scattered across the album, from the soft Europop of I Had a Dream and Chiquitita to the Bee Gees-inspired title track and insanely hooky Angeleyes. If it has a fault, it’s that there are simply too many disco-flavored numbers. Dancing Queen may be one of their best songs, but disco wasn’t ABBA’s forte, and here, there’s a little too much of it for comfort.

ABBA ushered in the 1980s with yet another commercial blockbuster. Released on 3 November 1980, Super Trouper stormed to the top of the charts in the UK, Scandinavia, Germany, the Netherlands, and numerous other territories, and peaked at No. 17 on the US Billboard 200. Its singles, including The Winner Takes It All, the title track, and Lay All Your Love on Me, were all similarly successful. The reviews were favorable, with The Daily Vault calling it “possibly their best album” and Blender saying that while it shows a “dark side,” it has a “lot of joy.” The tension within the group is obvious, in particular on the painfully honest, devastatingly beautiful breakup song, The Winner Takes It All. But while the lyrics may be world-weary and melancholic, there’s still plenty of straightforward, dance-oriented pop, resulting in a mature but still eminently fun album.

By their fifth album, ABBA had grown from a Europop outfit into one of the biggest rocks acts in the world. On The Album, they stay true to their Eurovision pop roots while also taking inspiration from what was happening elsewhere in the charts, with the mellow sounds of Fleetwood Mac and even some flashes of prog rock permeating the album. Buoyed along by the chart success of its singles (Take a Chance on Me, The Name of the Game, Eagle, and Thank You For The Music), the album was a smash hit, spending seven weeks at the top of the charts in the UK (and eventually becoming the third biggest selling album of the year) and hitting the No. 1 spot in multiple other countries.

Despite the major personal shakeups that were happening around the band at the time The Visitors was recorded, it was never intended to be their swansong – something that may explain why, rather than feeling rushed or threadbare, it’s a beautifully made, sophisticated album characterized by bold songwriting, beautiful harmonies, and lush arrangments. The songs are serious but not downbeat, with When All Is Said and Done, the title track, and the ethereal closer Like an Angel Passing Through My Room standing out as particular highlights. A lovely, if unexpected, way for the band to bow out.

Some bands never outdo their debut. ABBA was cut from a different cloth. With each new album, they got stronger, more assured, and braver in their approach. After the success of their self-titled third album, expectations were riding high for its follow-up. Arrival didn’t disappoint. Artistically, it’s very much in the same vein as its predecessor, but everything is bigger and better than before. From the super catchy pop of the opener When I Kissed The Teacher to the retro-rock of Why Did It Have to Be Me, the album floats from one gorgeous song to the next. There are a couple of slight missteps, but they’re easy to overlook in an album that’s home to the likes of Dancing Queen, Money, Money, Money, and Knowing Me, Knowing You. 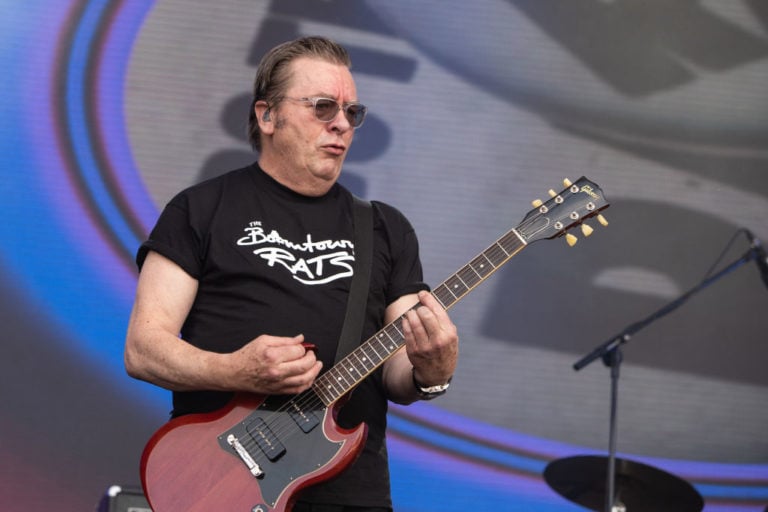 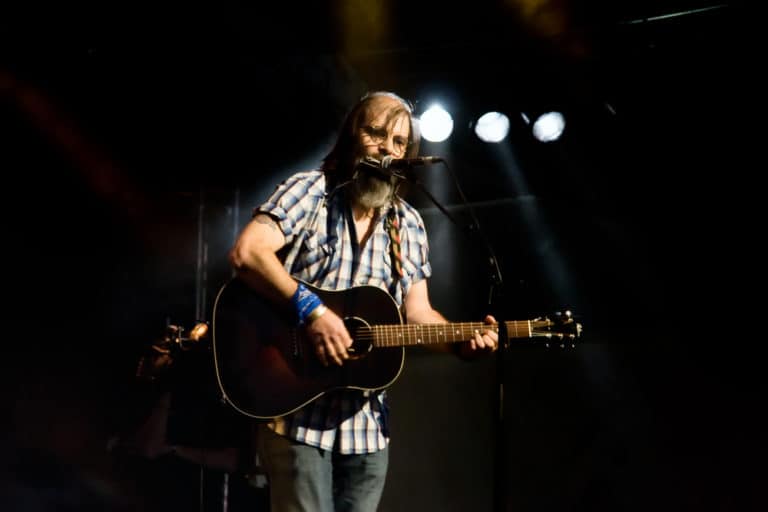 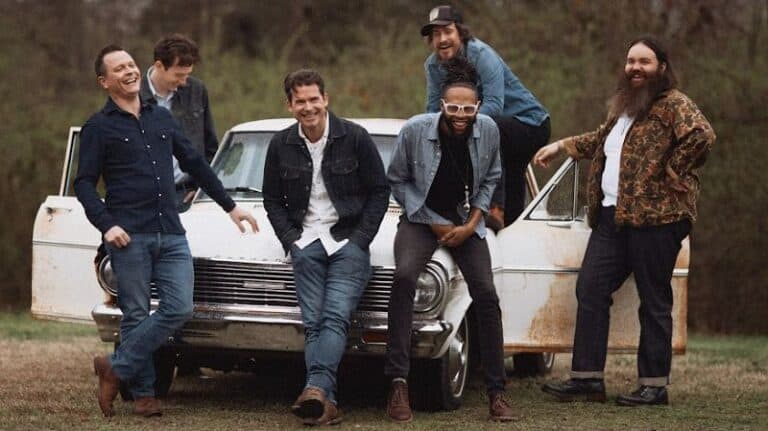