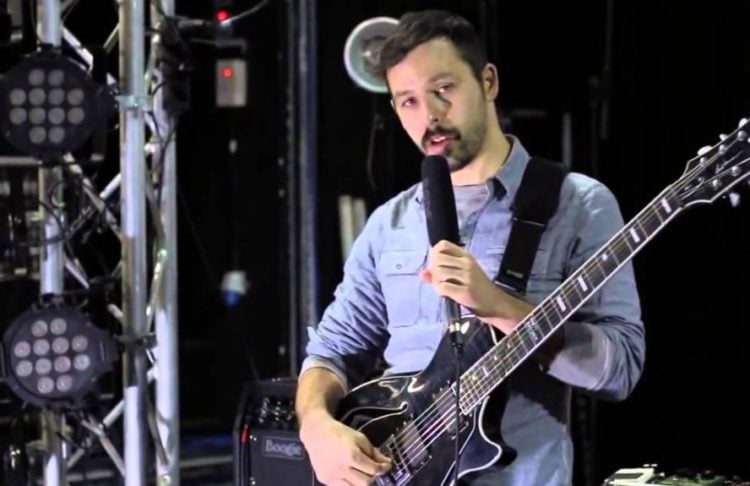 For 20 years, Ben Weinman served as the lead guitarist and primary songwriter of metalcore band The Dillinger Escape Plan. The band went their separate ways in 2017, but Weinman is still keeping busy playing with Suicidal Tendencies, managing the two times Grammy award-winner Kimbra, judging the shredding talents of contestants on Shredders of Metal, and somewhat unusually, running an animal sanctuary. To find out more, here are 10 things you didn’t know about Ben Weinman.

1. He’s not ruling out a Dillinger Escape Plan reunion

After 20 years together, Weinman called time on The Dillinger Escape Plan in 2016 after the release of their final album Dissociation. At the point they broke up, the band were at the top of their game, having successfully managed the transition from cult band to major recording artists without compromising their sound or losing their core fan base. While Weinman is adamant the band is over and not simply on hiatus, he’s not ruling out the possibility of performing with them again in the future. “I think this ‘extended hiatus’ thing has been a little overexaggerated,” he told mixdownmag.com.au. “You know, this is it! The band is over. That doesn’t mean we won’t ever get into a room together again. I mean, look at Van Halen the original lineup was playing shows at some point, forty years later, so who knows? It’s less likely that we will get back together, but it’s possible.”

2. He’s been named as one of the greatest guitarists of all time

3. Marty Friedman was one of his biggest influences

According to Wikipedia, some of Weinman’s biggest influences include John McLaughlin, Robert Fripp, Greg Ginn and Stevie Ray Vaughan. Marty Friedman, meanwhile, was the reason he decided to start straying away from traditional playing and start embracing more eclectic guitar styles. As to the album that had the biggest influence on his musical direction, that would be Apocalypse by John McLaughlin’s Mahavishnu Orchestra, which, according to Weinman, “was a huge part of what led me to make Dillinger.”

Contrary to popular belief, you don’t have to be on drugs to create or innovate. Or at least, you don’t according to Weinman, a clean living pescetarian who doesn’t drink, smoke, or imbibe anything that hasn’t been approved by the FDA. “I don’t drink, I don’t do drugs, I never do,” he explained to Metal Insider. ” (Drugs) can make you think what you are doing is cool. And that’s why most of the drug bands out there, I hate. The only people who like them are people who do drugs because you have to be on drugs to think it’s good!”

Weinman was diagnosed with ADHD as a child, and for years, he struggled to find his place in both the classroom and the wider world. And then he found music. Speaking to TWOLA, he explained how music helped turn his life around. “When I started playing music, I realized intelligence had nothing to do with an ability to excel in the classroom environment,” he said. “It gave me passion. It gave me confidence. I was able to make friends and figure out new ways of learning. Creating gave me purpose every day and will for the rest of my life. Music saved my life.”

After over 20 years in the rock music industry, Weinman is a walking bag of scar tissue and metal rods. His animated stage performances have led to more injuries than he can count. On one occasion, he even broke his neck during the first song of a set. Trouper that he is, he still managed to finish the show. “My doctor says I have no cartilage in my knees,” he’s told MetalSucks. My spine is covered in arthritis and scar tissue. I’ve had a bunch of rotator cuff surgery, metal in my wrist, concussions, broken ribs, feet. I’m 44. But I just can’t not rock.”

7. He’s got a degree in psychology

Weinman might have always been passionate about music as a kid, but he didn’t plan on making a career of it until later. After graduating high school, he studied at Fairleigh Dickinson University in Madison, New Jersey, where he got his first degree in psychology and his second in corporate communication. Before he joined the band that would eventually become The Dillinger Escape Plan, he worked in communications for a web company.

8. He’s a judge on Shredders of Metal

For the past couple of years, Weinman has been serving alongside Alex Skolnick of Testament, Sam Dunn of Banger Films, and Daniel Dekay of Diemonds/BangerTV as a judge on the world’s first heavy metal guitar competition series, Shredders of Metal. The competition sees various guitarists facing off in a series of elimination challenges before one wins the accolade of being named the Ultimate Shredder.

10. He runs an animal sanctuary

In 2018, Weinman and his wife bought a farm home. The previous owner asked if she could leave the animals on the farm temporarily and Weinman agreed. At first, she showed up every day to look after them. Then the days started turning into weeks and the weeks into months. Eventually, she stopped turning up altogether. Weinman now runs the farm as an animal sanctuary. This September, it was hit hard by the storm caused by Hurricane Ida, but despite the entire animal pen being swept away, Weinman managed to get all the animals to safety. 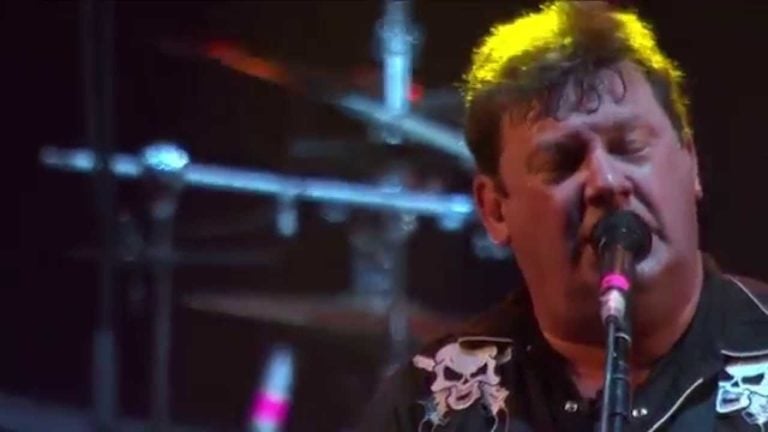 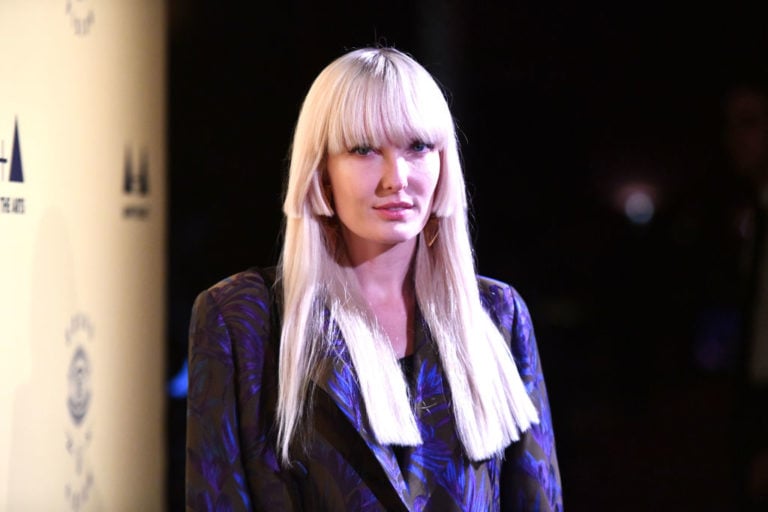 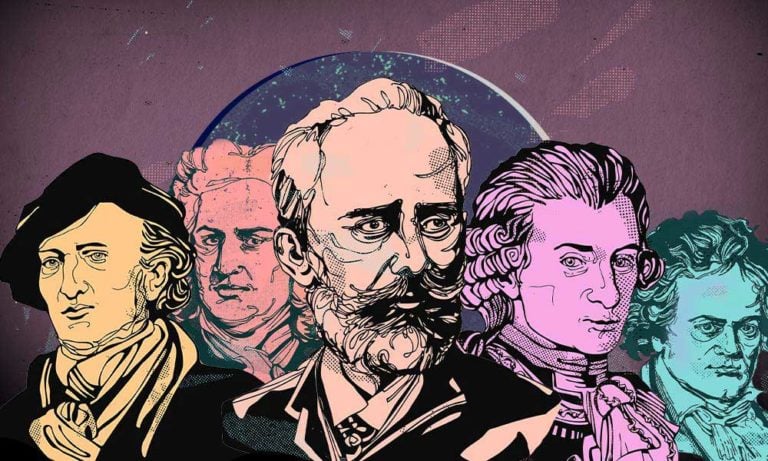