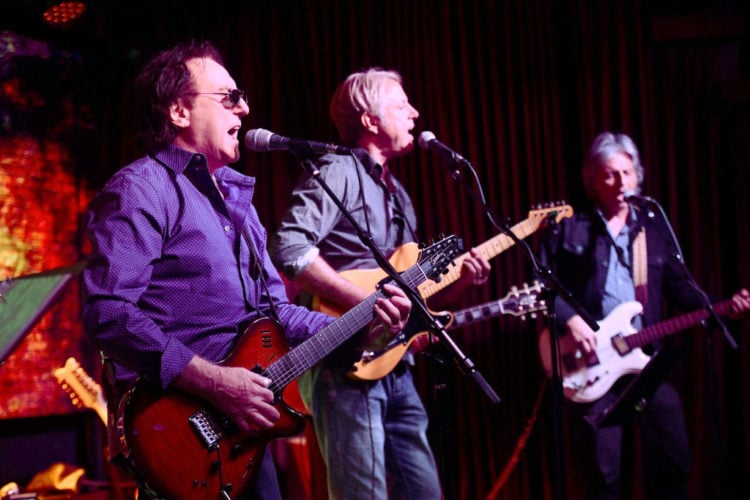 The Moody Blues formed in Birmingham in 1964. After a few years of hanging around the scene, they made their breakthrough in 1967 with their second album, Days of Future Passed, an album that’s rightly been described as one of the first (and best) concept albums. They released their final studio album in 2003, but still get together for the occasional concert. Here, we take a look back at their legacy as we rank all 16 Moody Blues albums.

Kicking things off is the Moody Blues’ 1965 debut album, The Magnificent Moodies. As debuts go, it’s by no mean’s a weak effort, but the band were still a long way away from perfecting their signature sound. Featuring a selection of Merseybeat songs and R&B covers, it made it to No. 5 on the New Musical Express Album Chart in the UK but failed to chart in the US.

Keys of the Kingdom was released as the band’s 14th studio album in 1991. It’s not a terrible album, but its failure to generate a single major hit would ultimately lead to the band’s popularity taking a nosedive over the coming decade. It charted at No. 94 on the US Billboard 200 and at No. 54 on the UK Albums Chart.

For their final studio album, the aptly titled December, the band decided to go with a Christmas theme. A festive, if slightly lackluster, combination of original material and covers, it performed reasonably well, peaking at No. 10 on the Billboard Top Holiday Albums in October 2003.

In 1988, the Moody Blues got with the times and dived headfirst into synthpop. There are still a few hints of rock and acoustic, but Sur la mer is very much an ’80s album designed for an ’80s audience. Like many albums of the era, it’s not aged particularly well, but it’s still worthwhile listening for die-hard fans.

In 1999, the Moody Blues dropped their fifteenth studio album, Strange Times. A mixture of acoustic instruments, string arrangements, and the occasional stab of synth, it was the last album from the band to feature long-time vocalist and flutist Ray Thomas. Released on 17 August 1999, it reached No. 92 on the UK Albums Chart and No. 93 on the US Billboard 200.

The band’s eleventh album, The Present, was released in August 1983 to a lukewarm reception. It’s not their most consistent or innovative album, and it didn’t exactly set the charts on fire, stalling at No. 26 in the US and failing to chart at all in the UK.

At the time of its release, Rolling Stone had a lot of good things to say about the Moody Blues’ twelfth studio album, The Other Side of Life, praising it for its “luscious symphonic textures, rich, stately melodies and densely overlaid vocal arrangements.” It’s not quite as strong as some of their earlier efforts, but enough people agreed with Rolling Stone to turn it into a commercial success. Released on 9 April 1986, it reached No. 24 on the UK Albums Chart and No. 9 on the Billboard 200.

After a substantial hiatus following 1972’s super successful Seventh Sojourn, the Moody Blues re-emerged in 1978 with their ninth album, Octave. Although it didn’t quite match up to the success of its predecessor, it was still a hit, reaching No. 6 on the UK Albums Chart and No. 13 in the US, where it eventually went platinum.

The band’s tenth album, Long Distance Voyager, features an innovative collection of songs and some of their highest charting singles, including the Top 20 hits, Gemini Dream and The Voice. It was a huge success in the US, becoming their second album to hit the No. 1 spot on the Billboard 200. It also performed well in the UK, reaching No. 7 on the Albums Chart.

7. A Question Of Balance

By the turn of the 1970s, the band’s studio albums had become so complex, they were almost impossible to recreate on stage. To counter the problem, they came up with A Question of Balance, an appropriately titled album that walks a delicate tightrope between ambition and accessibility. Released on 7th August 1970, it was a commercial success, peaking at No. 1 in the UK and No. 3 in the US.

6. On The Threshold Of a Dream

On The Threshold Of a Dream is a gentle, melodious album packed with enjoyable tunes like Never Comes The Day. Described by All Music as “oozing with bright, splashy creative flourishes,” the album took the band to No. 20 in the US and No. 1 in their native UK.

Compared to most of their albums from the period, 1971’s Every Good Boy Deserves Favour is a light, bright affair with an approachable sound and a good peppering of radio-friendly hits. It’s the Moody Blues at their least moody and most upbeat, a vibe that translated into stellar album sales on both sides of the pond.

Described by albumreviews.blog as the band’s most approachable album, Seventh Sojourn is a lushly arranged, perfectly executed album made all the better by bass player John Lodge’s two hit singles, Isn’t Life Strange and I’m Just a Singer (In a Rock and Roll Band). Released in October 1972, the album peaked at No. 5 in the US and No. 2 in the UK.

3. In Search Of The Lost Chord

In Search Of The Lost Chord came at the height of the Moody Blues’ psychedelic era. Standout tracks include Justin Hayward’s gorgeous Voices in the Sky and John Lodge’s equally lovely Ride My See-Saw. Released in July 1968, it charted at No. 5 on the UK Albums Chart and No. 23 on the Billboard 200.

In November 1969, the Moody Blues dropped their sixth album, the lushly orchestrated To Our Children’s Children’s Children. Bristling with creativity and packed with outstanding songs like Gypsy and Eternity Road, it closed out the decade with a bang, taking the band to No. 2 in the UK and No. 14 in the US.

Days Of Future Passed would deserve a free pass to the No. 1 spot on the virtue of Nights in White Satin alone. A soaring, lushly orchestrated ballad, it was the band’s breakthrough hit and remains their most enduringly popular song to this day. The rest of the album is equally outstanding, with exquisite arrangements, rich textures, and a monumental amount of creativity. 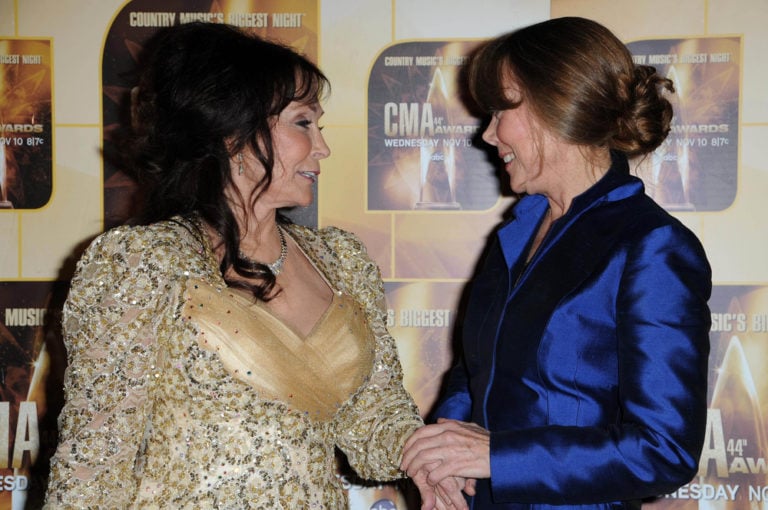 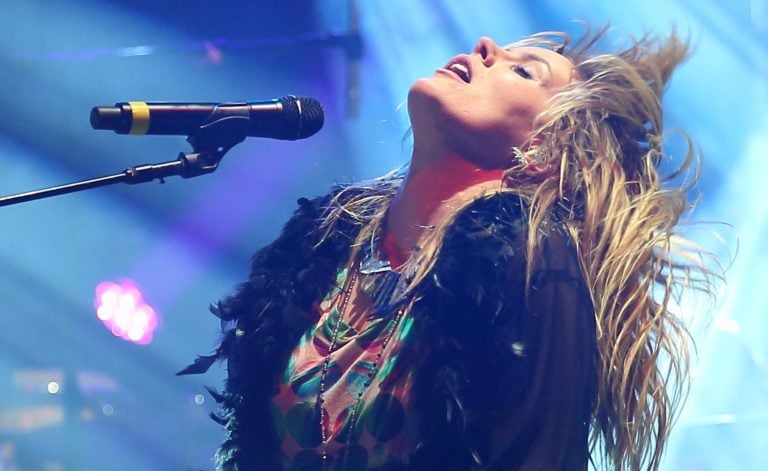