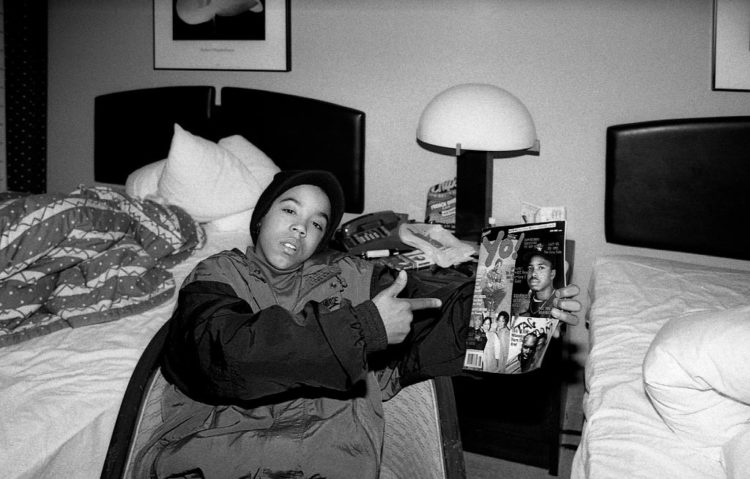 Some people have been to hell and back, and Shyheim is among those who live to tell their story. The rapper has seen it all, from growing up on Staten Island without a family to care for him to landing in prison. Still, when you hear him talk, or from a glance, you can hardly tell that he has been through so much. In his first-ever interview, he opened up to VladTV, and here are a few facts that we have learned about him.

At 16, most teenagers barely have their lives figured out as they focus on graduating from high school. Raising a child is usually set for when they are married, but sometimes, life doesn’t go as planned, and Shyheim’s mother found that out the hard way. She was only 16 when she had her son, and life changed for the worst. Luckily, her son was talented and utilized his talent to take himself out of the poverty he had been condemned to.

2. His Mother Battled a Drug Addiction

Life for Shyheim was not a bed of roses, especially with a mother who battled drug addiction. In a video uploaded on YouTube, the rapper said she overdosed on heroin when he was 30. Despite being much older at the time, he felt lost without her. He developed severe psychological trauma, seeing that she was the only family who had been in his life for the longest time. So affected by her death was he that he kept hearing her voice after she was gone and when reality struck, all he could do was cry.

3. He was Imprisoned for Manslaughter

In July 2014, Shyheim pleaded guilty to manslaughter charges. Police speculated that the rapper was driving when he hit a Dodge Ram and slammed into a Toyota owned by Felipe Avila’; the accident killed Avila instantly. Shyheim fled the scene but later turned himself in to plead guilty to second-degree manslaughter. It was expected that he would spend between 4 and 14 years for the charge, and on August 21, 2014, he was sentenced to 14 years in prison.

4. He Didn’t Think His Choices Would Affect Him

Shyheim confessed that when he was younger, he was naïve not to think that his decisions would affect him. He would party all night, utterly oblivious to how the use of drugs would impact his actions. Even when he went to prison for manslaughter, he never thought that the charges would forever remain in his record and affect his ability to get a job. Then again, he never thought he needed a job when he could fall back on music.

5. His Former Group Members Never Visited Him in Prison

It can be disappointing when you think you are close to someone, but he disappears from your life once you are in trouble. Therefore, you would expect Shyheim to hold a grudge against the Wu-Tang Clan for not visiting him in prison. Funny enough, he understands why they didn’t. He reasoned that they were grown men with families and had responsibilities to cater for, unlike before when they were much younger. The rapper added that he knows the Wu-Tang Clan still loves him, but they had to disassociate themselves from Shyheim’s bad habits.

While other children were looking forward to high school, Shyheim was looking to sign a record deal as a hip hop artist. He got signed to Virgin Records at 13, saying it was a close call between Virgin Records and Warner Bros. He said Virgin Records had already lost a bidding war to Warner Bros when the latter signed Tevin Campbell, and Virgin Records was not about to lose him too. Therefore, the teenager got a deal worth $350,000, half of which was put in a trust fund under child labor laws; he would collect it at 21.

7. He Was Released from Prison after Five Years

The 14 years that Shyheim was sentenced to were not to punish him for killing a man only. He had also been arrested in April 2013 when police found heroin and a gun at his home. Therefore, collectively, the manslaughter, gun charge, and drug possession got him a 14-year sentence. However, according to Revolt TV, he was released on January 6, 2020, after serving only five years.

Getting $350,000 as a 13-year-old who has been raised in underprivileged circumstances is transformational. Shyheim had never worn any new clothes and relied on hand-me-downs. People thought it was fashionable when he wore oversized trousers and shirts hardly did they know that he did not have a choice. For this reason, when he got his money, he went shopping with his cousins, spending $30,000 on clothes and any other thing he had never enjoyed before.

9. He Got a Tattoo In Memory of Big L

In 1999, Shyheim released a song, “Furious Anger,” in which he featured Big L since he admired how his friend rapped. The music is still popular, and Shyheim was surprised that it still gets the most internet searches of all the songs he has ever released; he believes it is Big L’s spirit living on after his demise. He reminisced on how supportive Big L was, although they lost contact later when Shyheim started traveling. When Big L died, Shyheim got a tattoo on his neck in his memory.

Although you can hardly tell, he got 350 stitches on his face after being slashed with a box cutter. He said he does not remember what provoked the people who attacked him, but he thinks that showing up in a club with expensive jewelry could have sparked the situation. 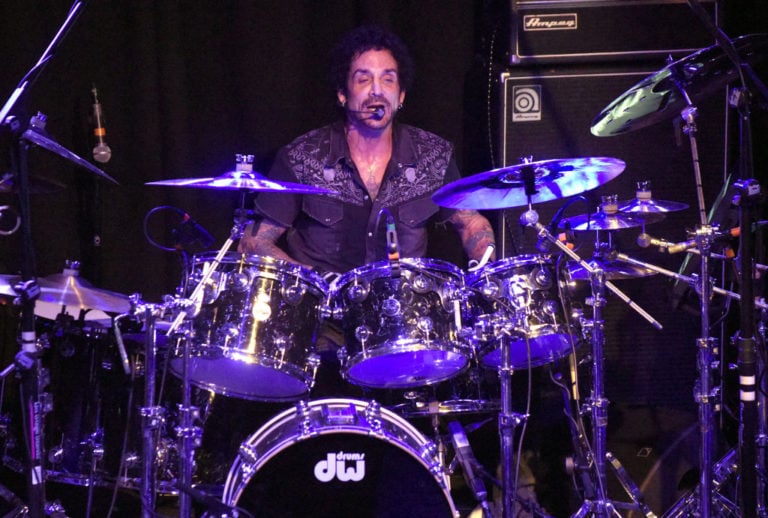 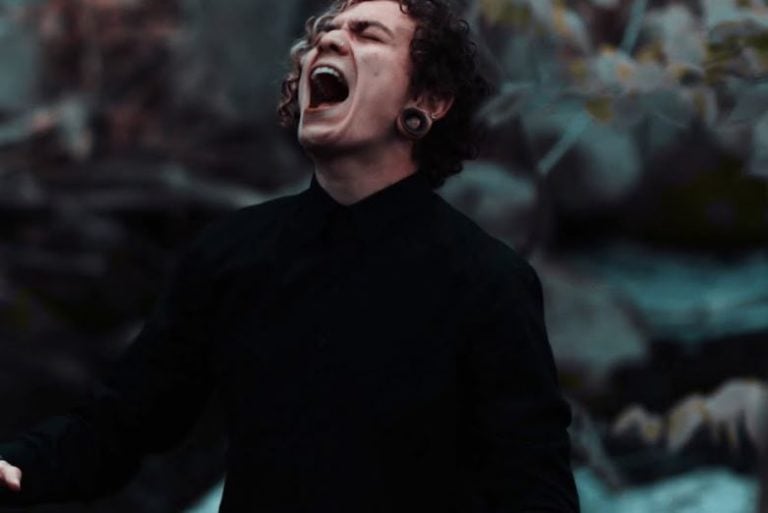 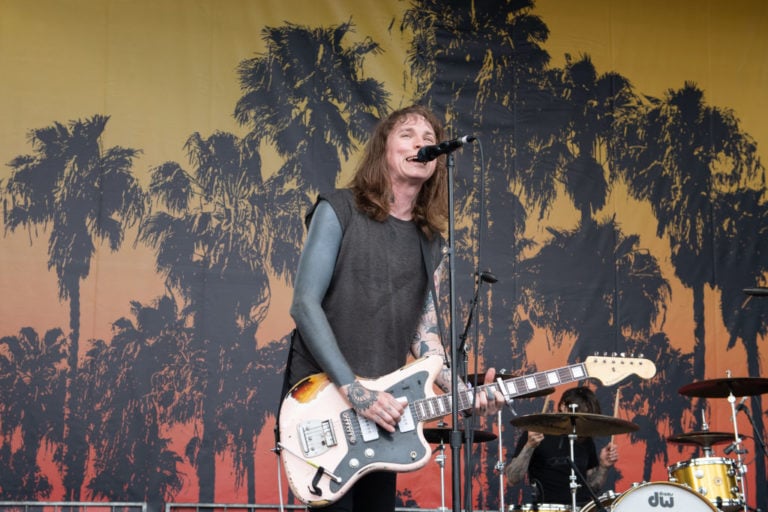