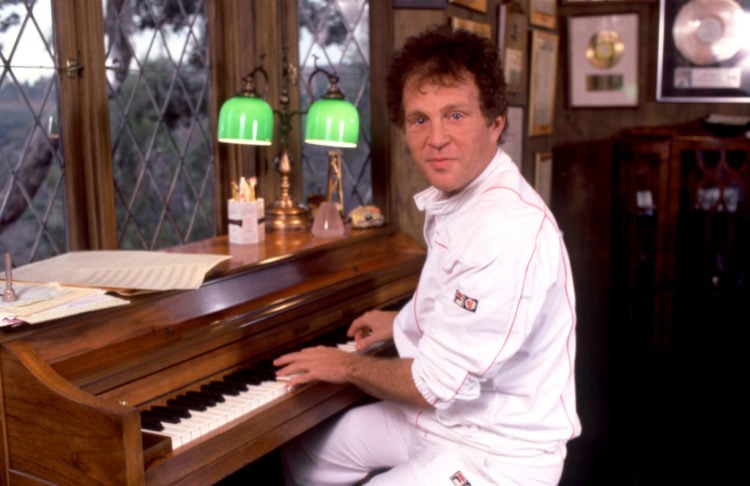 Bobby Vinton is an American singer who made his debut in 1962 in the pop music scene. He quickly became one of the most popular artists of the decade with a successful career that hit its peak during the 1960s and 1970s. His music appeal to younger fans with his romantic love songs. His style changed as his fan base aged. Vinton’s name is synonymous with young love. He released 34 albums with 30 songs reaching high status on the charts. Here are the 10 best Bobby Vinton songs of all time for your enjoyment.

“Blue on Blue” was written by Burt Bacharach and Hal David. Bobby Vinton was the first to record this song in 1963. It charted on the Billboard Hot 100 chart at number three and hit the number 2 spot on Billboard’s Middle Road Singles with a year-end ranking of 42 overall, according to Wikipedia. This was the titular song to the album of the same name that features songs that ll referred to the color Blue, which also signaled a powerful emotion.

“Halfway To Paradise” received nearly 100K views on YouTube. This song was first released by Tony Orlando and covered later by Bobby Vinton. According to Song Facts, it was written by Carole King and Gerry Goffin and became one of Bobby’s best covers.

“Mr. Lonely” received 22 million views on YouTube. It is still one of Vinton’s most popular songs. It resonates with anyone who is missing someone they love or longing to have love and romance in their lives.

“Please Love Me Forever” came out in March 1968. The song peaked on charts at number forty-one. This song became a top 100 charting song with longevity. It stayed on the music charts for 33 weeks. It’s the seventh-best Bobby Vinton song of all time.

“I Love How You Love Me” is one of the most romantic songs of its era. It came out in 1968 and reached the ninth spot in the US pop charts. It climbed to the number two position on US country music charts. “I Love How You Love Me” was written by Barry Mann and Larry Kolber, and Bobby Vinton took it to the top ten spots on charts.

“Tell Me Why” was written by Marty Gold and Al Alberts. Bobby Vinton covered the song in 1964 after the Four Aces made it a hit in 1952. Vinton revived the song taking it to number thirteen on US pop charts, but it wss even more popular with country music fans, hitting the number three position on the country charts. The song was popular with the younger listeners and deeply resonated with those who were having trouble in the romance department.

“Take Good Care of My Baby” was written by Carole King and Gerry Goffin, a dynamic writing team who wrote many of the songs Bobby performed. The song came out as a single in 1968, and it also appeared as the titular song of his album. He took the song to number 14 at its highest peak on Billboard’s Easy Listening chart. The song stayed on the Hot 100 chart in the US at number 33 and it stayed on the top music charts for 8 weeks.

“To Know You Is to Love You” is a Phil Spector song that Bobby Vinton took to the top of the charts, lending in the number 8 position in the United States music charts in 1969. It stayed in the mid 30 positions on pop charts but went to number 8 on country music charts. Bobby Vinton had a huge following of younger fans, with country music lovers being among his biggest supporters. The song is still getting thousands of views on streaming services showing its staying power through the decades.

“Blue Velvet” is one of the biggest hits of Bobby Vinton’s career. The song has received more than fourteen million views on YouTube. “Blue Velvet” was made a big hit for Tony Bennett in 1951. The song was written by Bernie Wayne and Lee Morris. Vinton covered the song and released it on his “Blue on Blue” album in 1963, taking it to the number one position on some US pop and country music charts. It became one of his most popular and most requested songs, receiving high airplay on the radio. There is only one song in Bobby’s repertoire that eclipsed the popularity of “Blue Velvet,” and that is the song that occupies the number one position in his best songs of all time top ten rankings.

Music VF and other critics name “Roses Are Red” as the number one top hit of Bobby Vinton’s career. This song received 3.9 million views on YouTube. “Roses Are Red” is a simple love song. It uses imagery and poetry to describe the love that a man feels for his sweetheart. Wherever you look in fan and critic ranking charts, you’ll find that “Roses Are Red” is consistently a favorite for the number one position. This song is synonymous with Bobby Vinton, and it is one that we will remember him for throughout history. 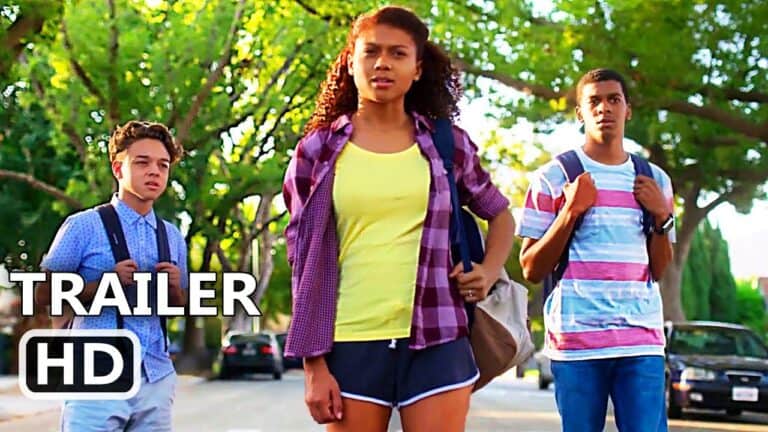 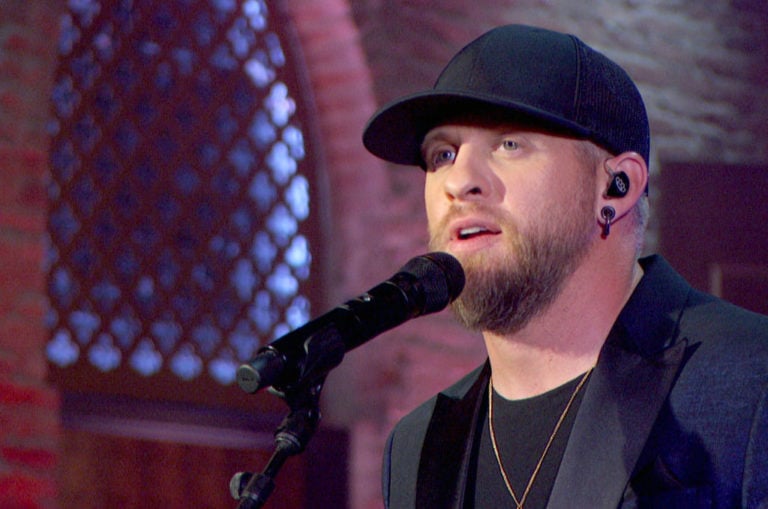 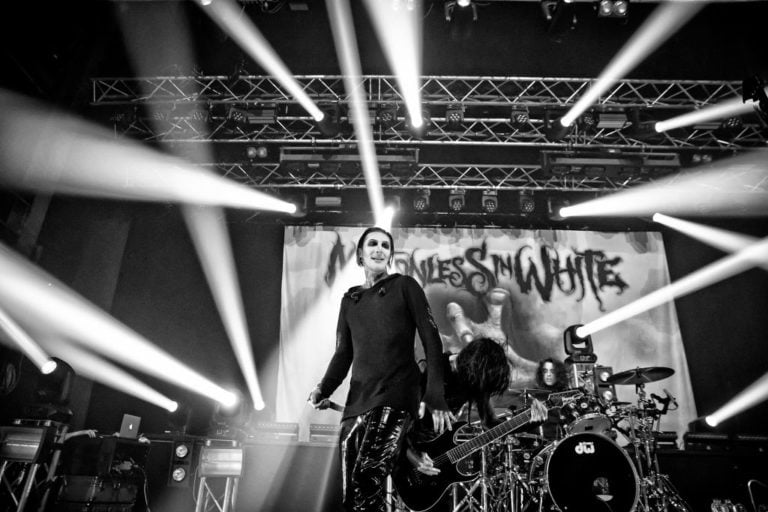 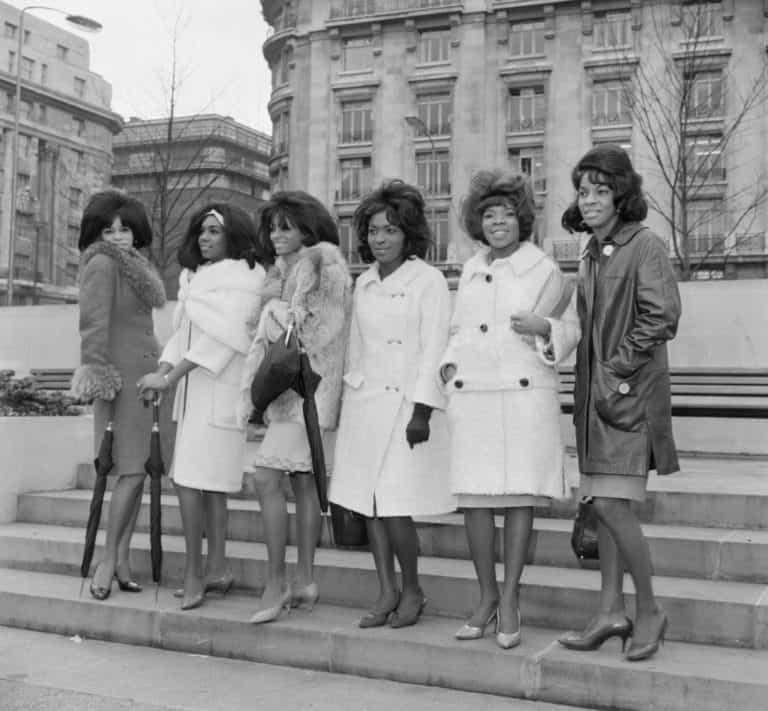 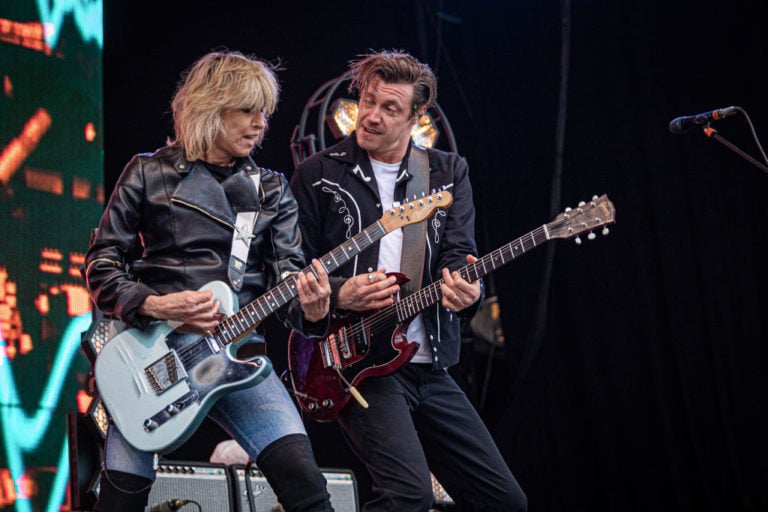 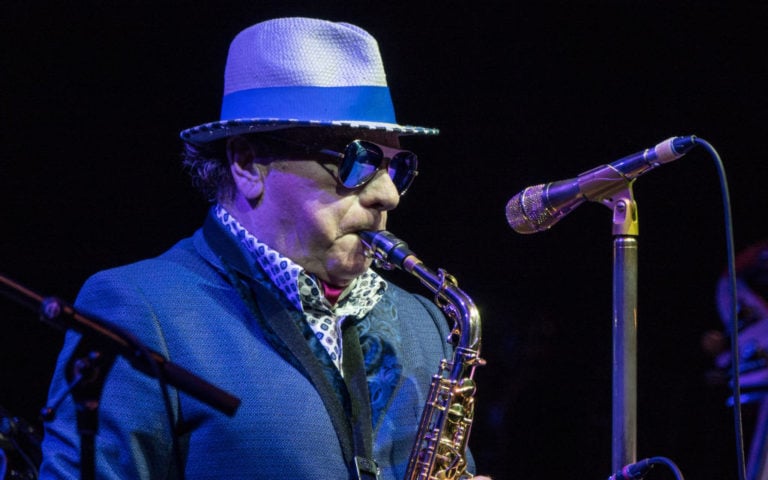